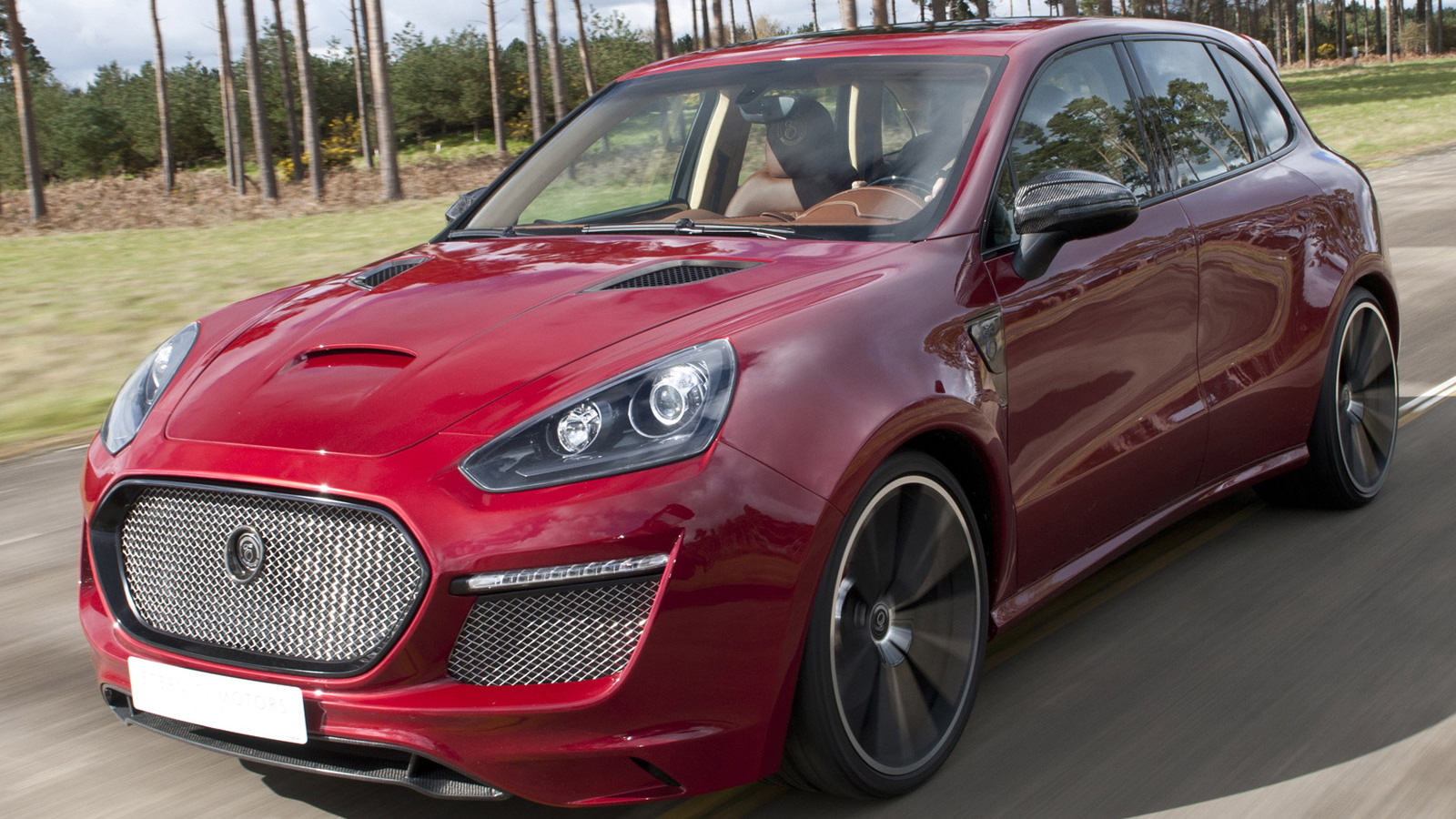 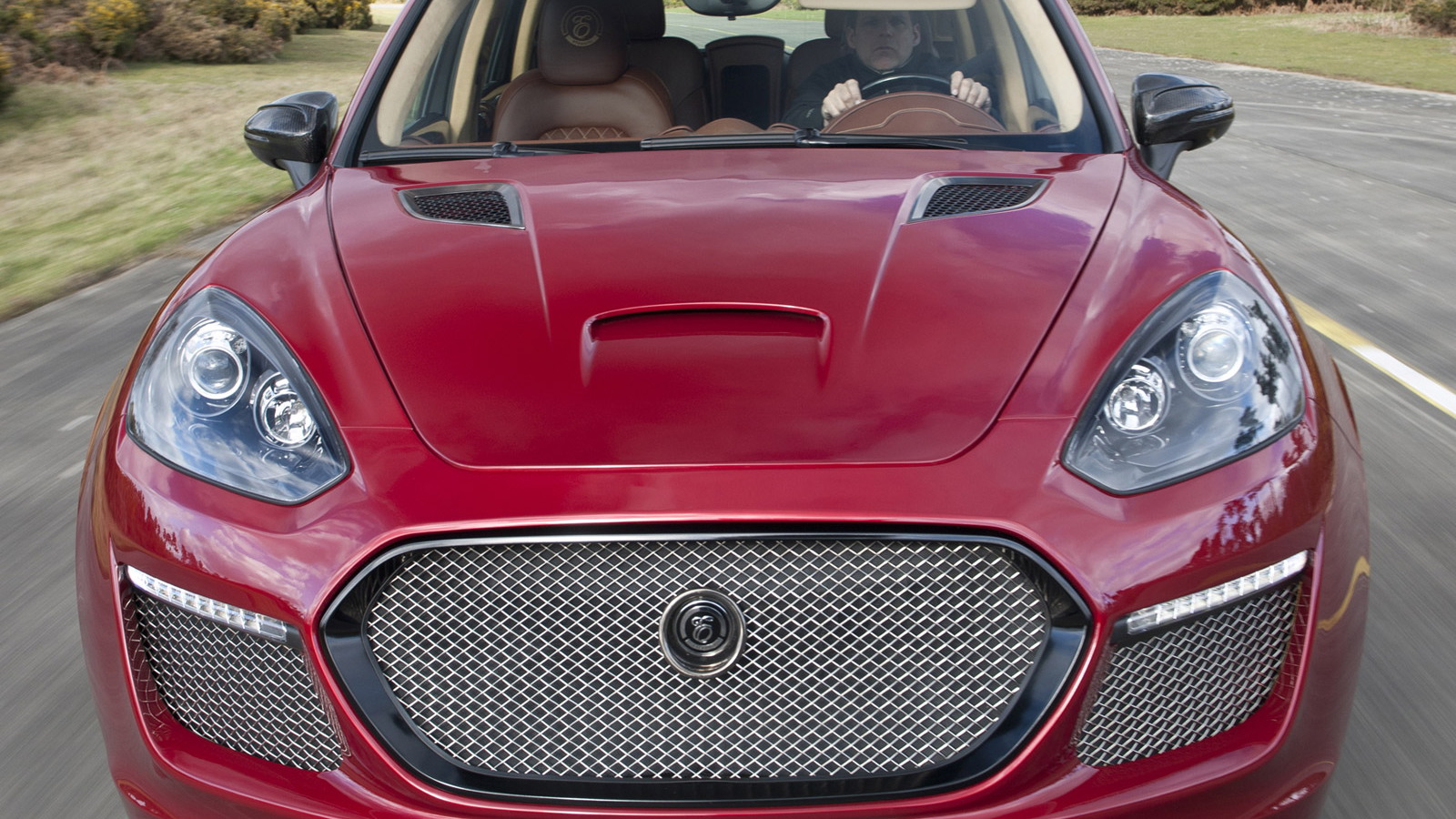 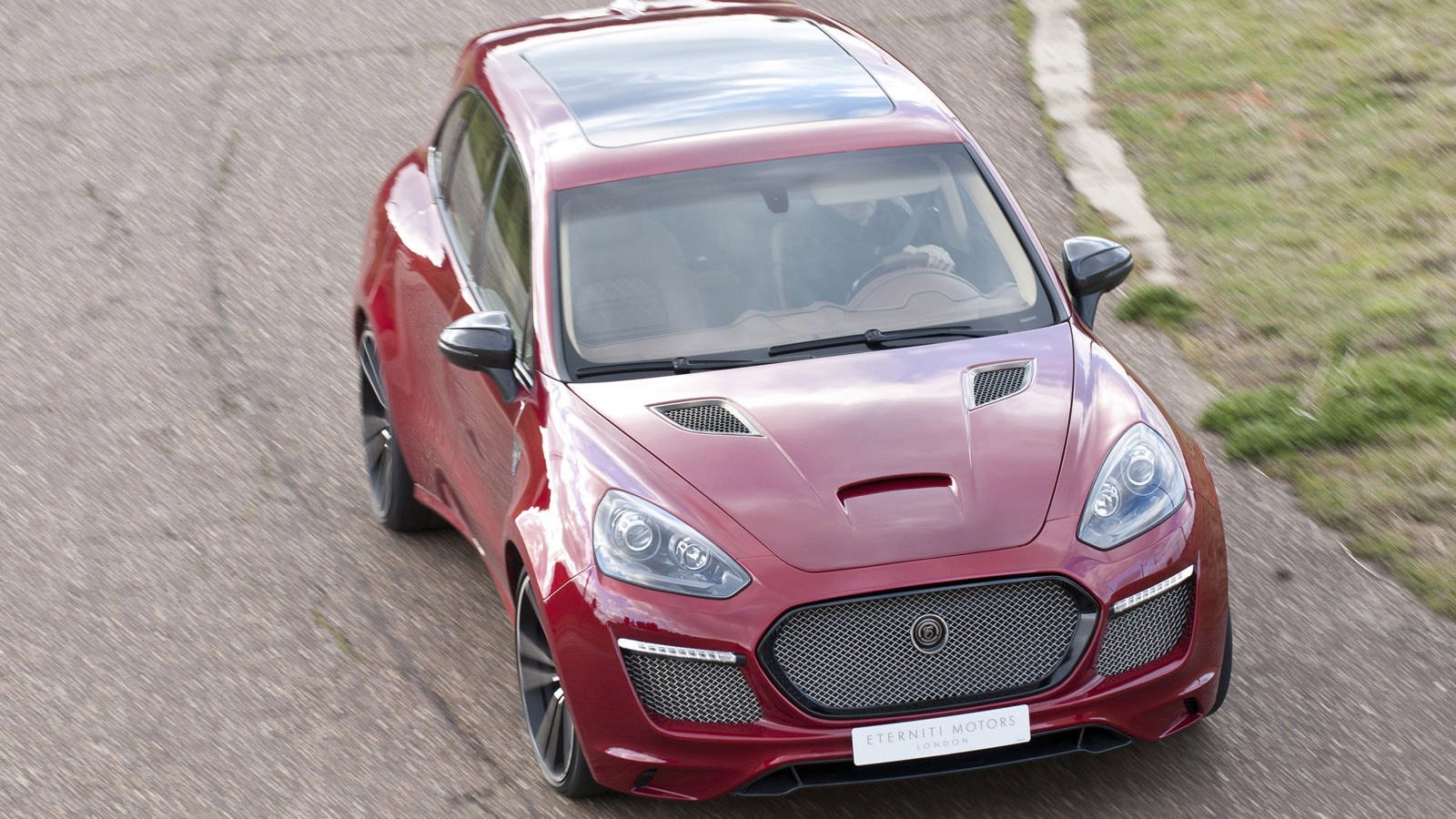 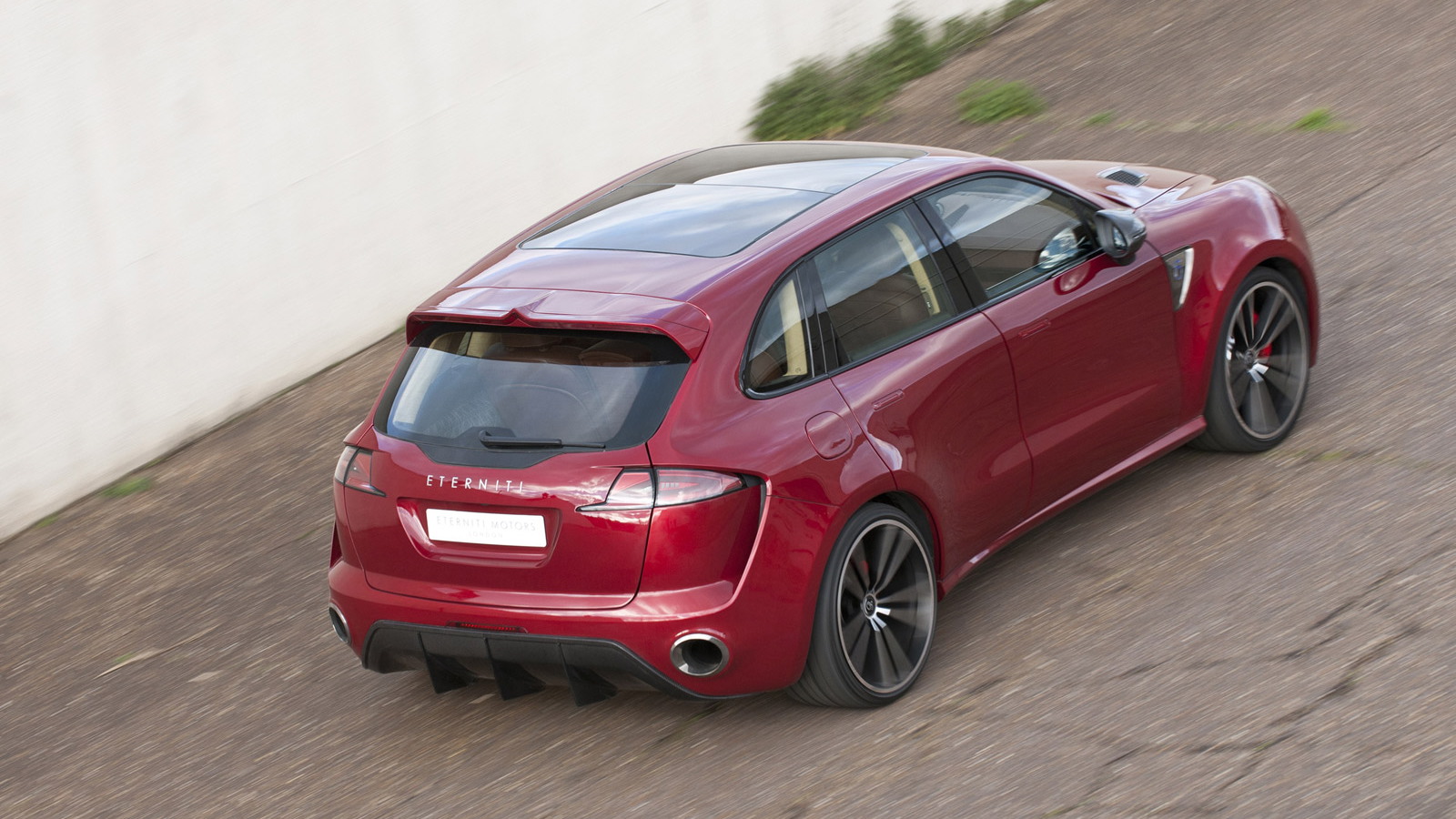 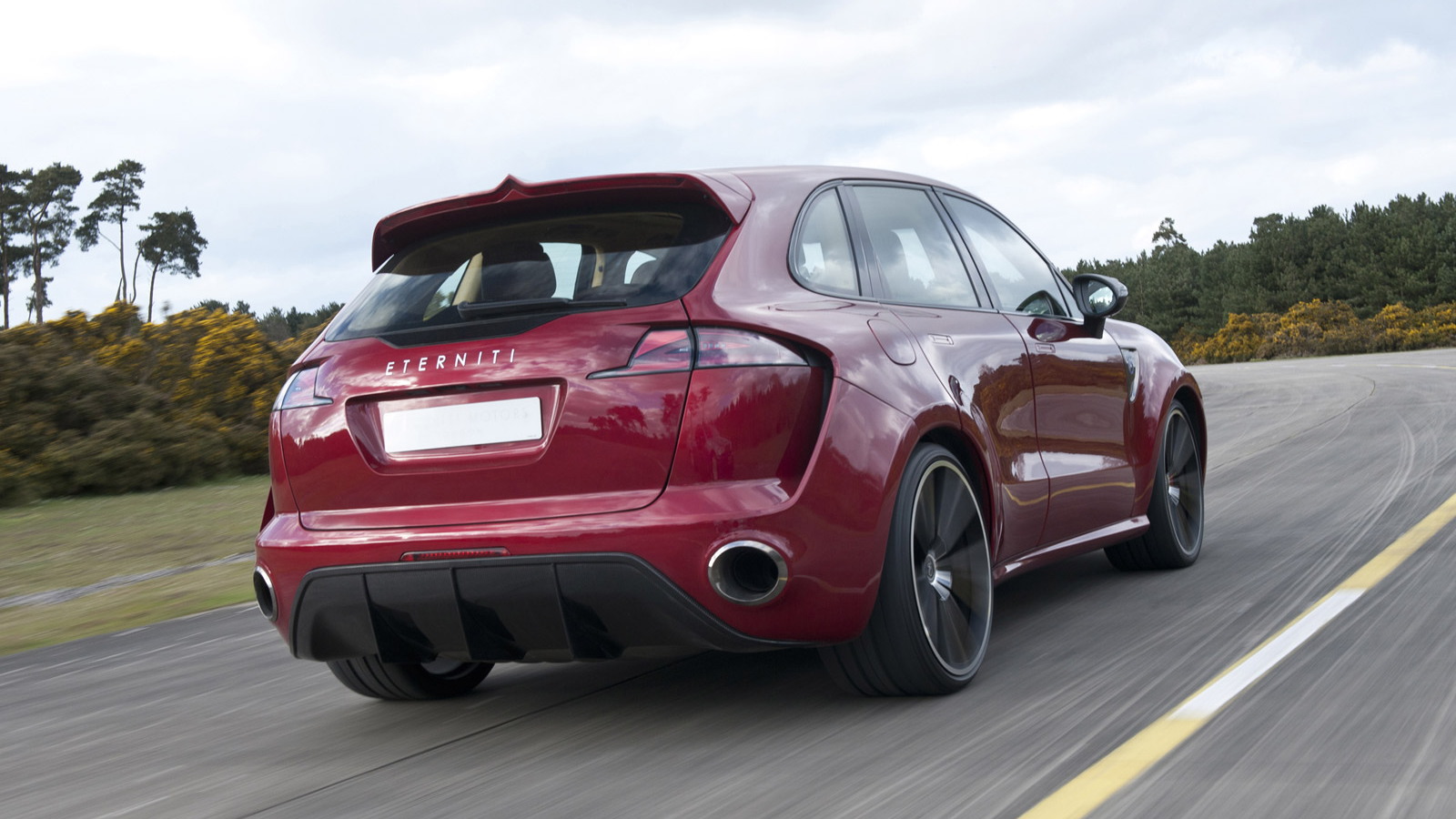 13
photos
A year since we first heard about the UK’s Eterniti Motors, a new firm hoping to establish itself as a genuine luxury marque while initially targeting buyers in emerging markets such as the Middle East and China, the company has already unveiled its first model and has now surpassed another major milestone. Eterniti’s first model, the Artemis, made its world debut at the Beijing Auto Show back in April, and now the SUV has a showroom where potential customers can get better acquainted with it.

Eterniti has announced that it has opened a 10,000-square foot facility in Park Royal, in the Northwest of London. The modern facility includes an atelier and design studio where customers can have consultations to develop their own vehicle specifications.

There is also a factory area where Eterniti builds its vehicles. Currently, Eterniti is using a donor Porsche Cayenne as the basis of its Artemis. Eterniti modifies much of the suspension and drivetrain, including cranking up output from the car’s twin-turbocharged 4.8-liter V-8 to 600 horsepower and 553 pound-feet of torque.

There’s also a number of unique body panels, all of them composed from carbon fiber. Ultra-low profile 315/25 tires are also fitted, and these sit on custom 23-inch light alloy wheels.

The Eterniti Artemis also gets an opulent interior, which the company hopes will set its vehicle apart from new luxury SUVs in the pipeline at Bentley and Maserati. Some of the luxury items to be found include twin reclining seats in the rear, a drinks chiller with crystal glasses, quilted leather trim, natural woods, and lambswool carpeting.

Eterniti promises 0-60 mph acceleration of around 4.5 seconds and a top speed in excess of 180 mph for the Artemis.