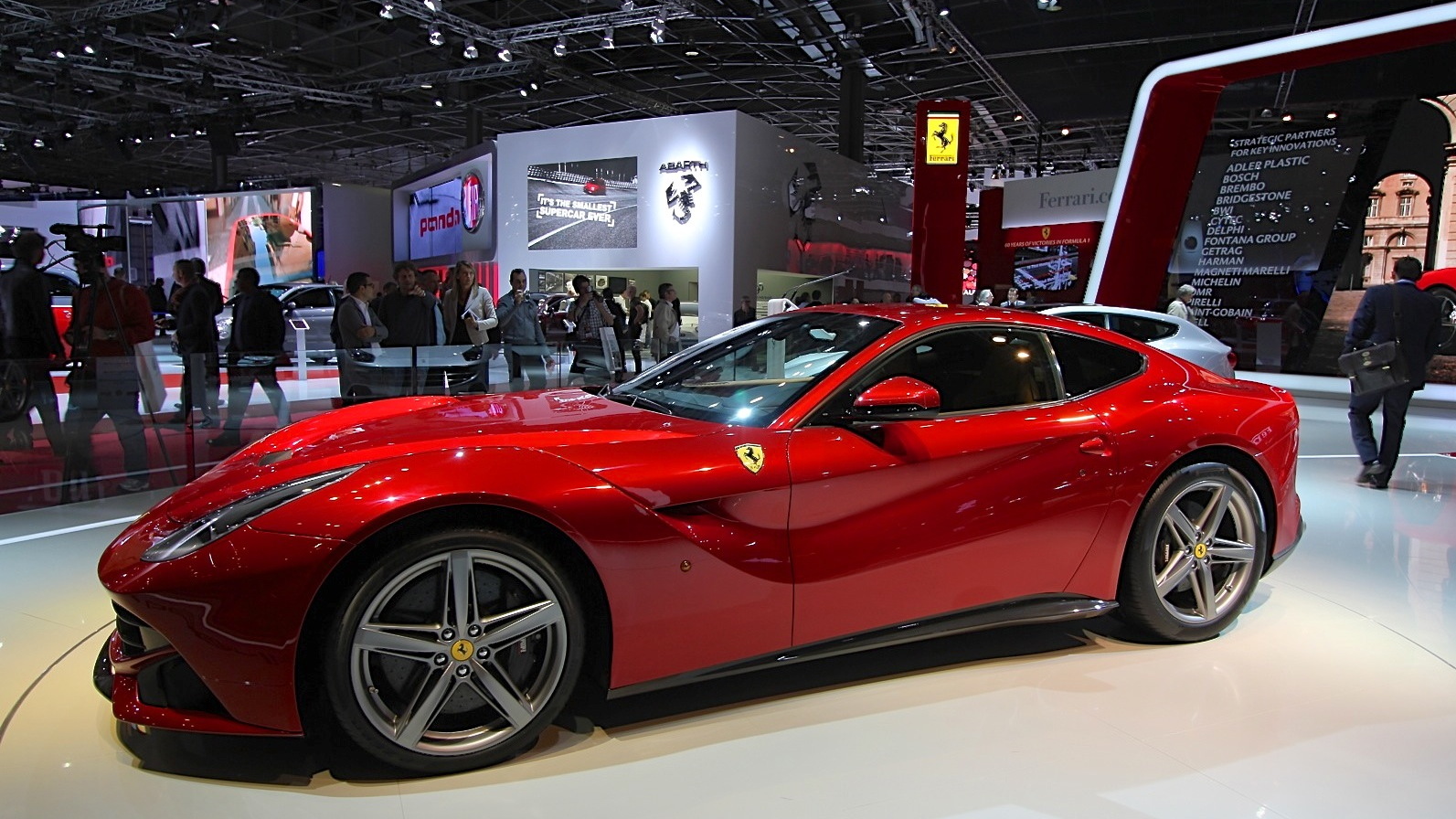 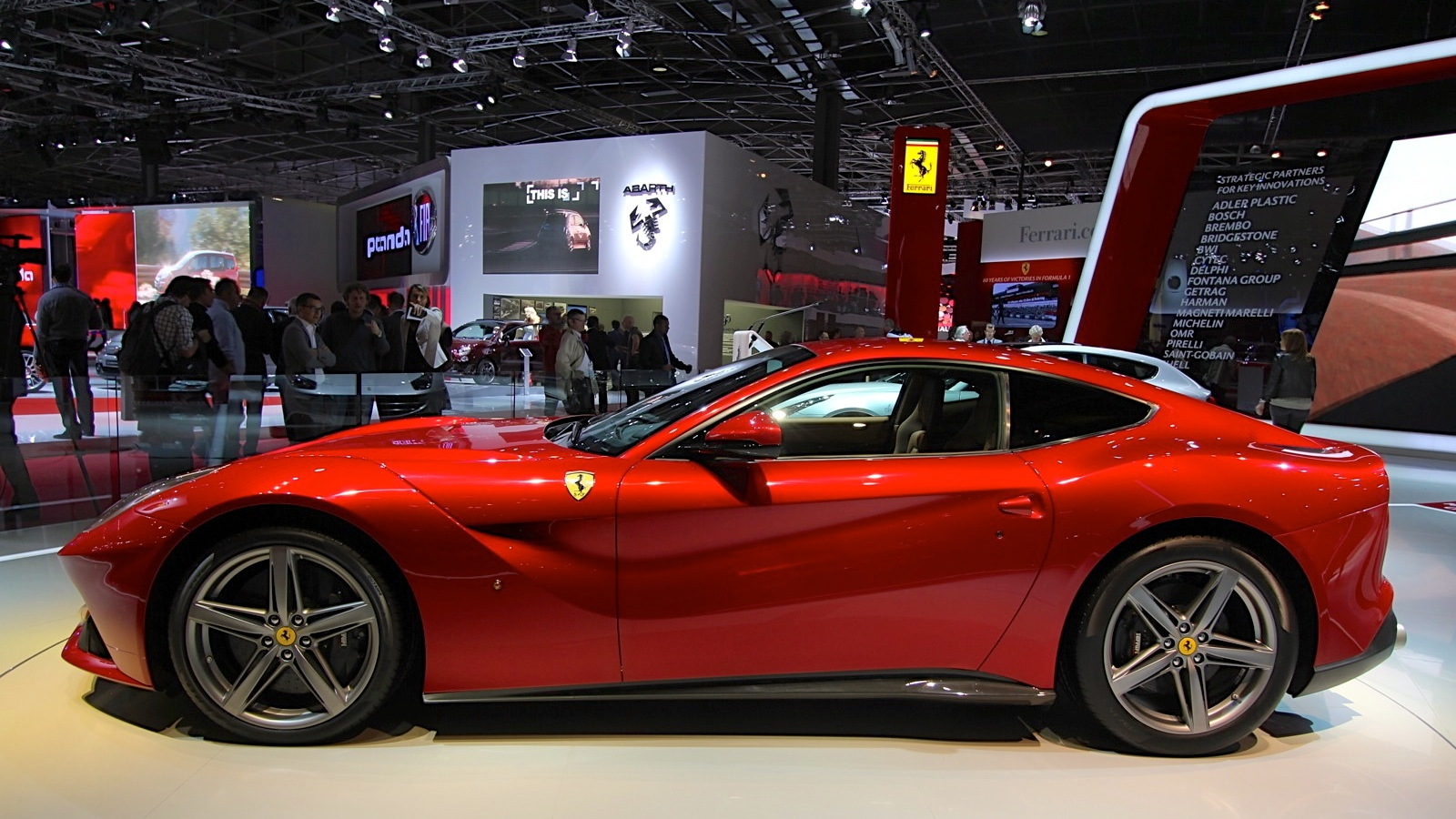 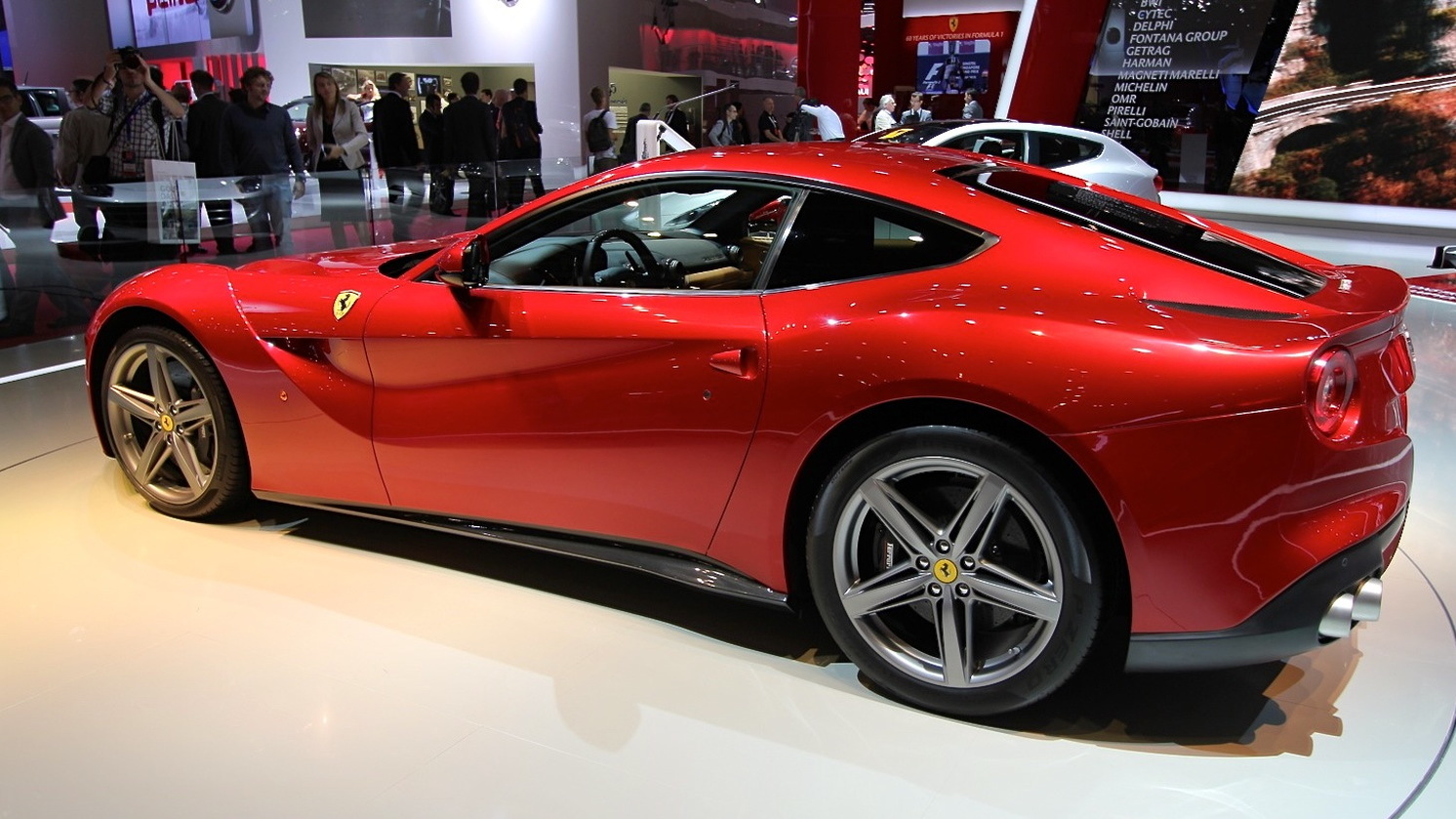 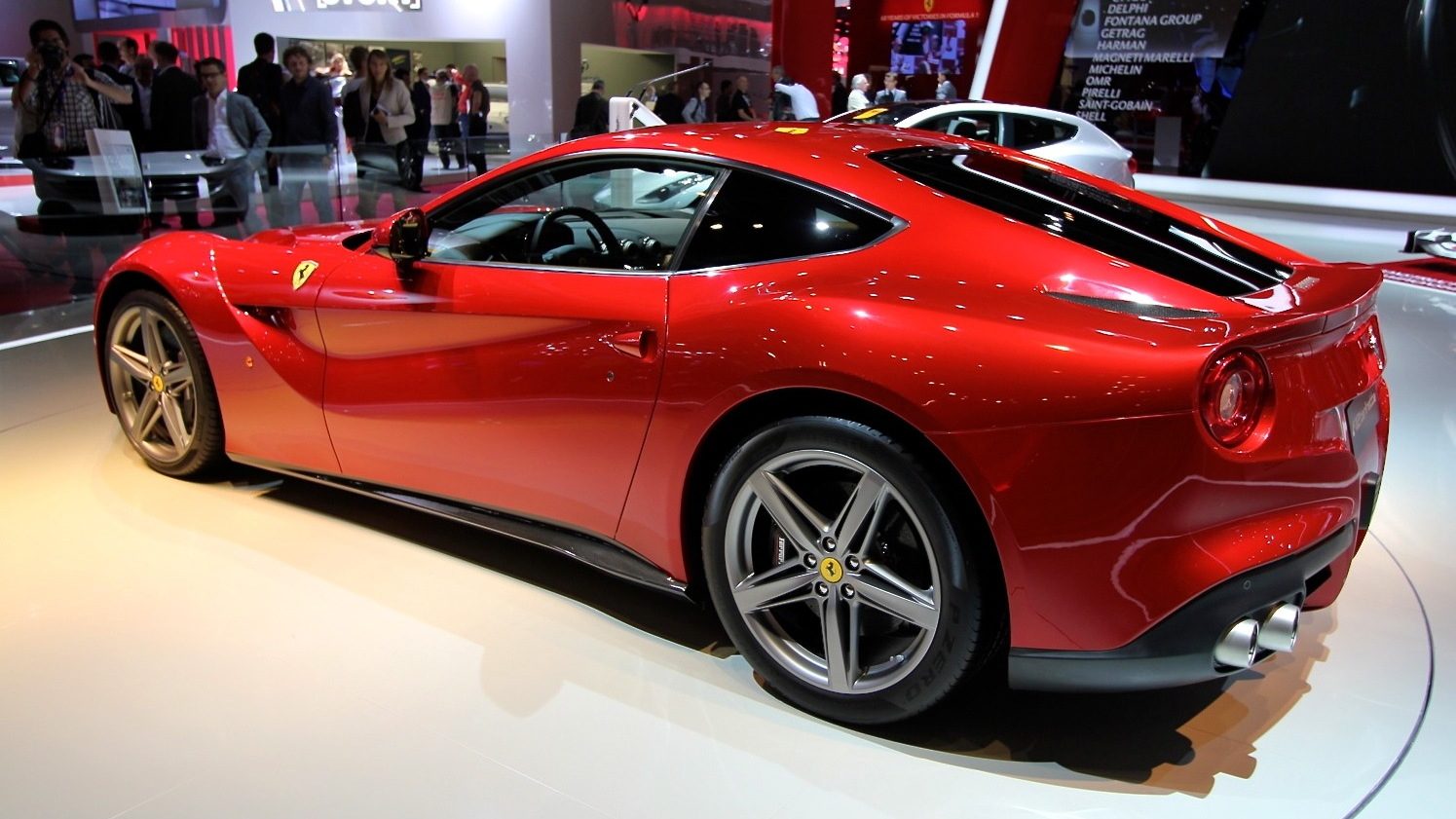 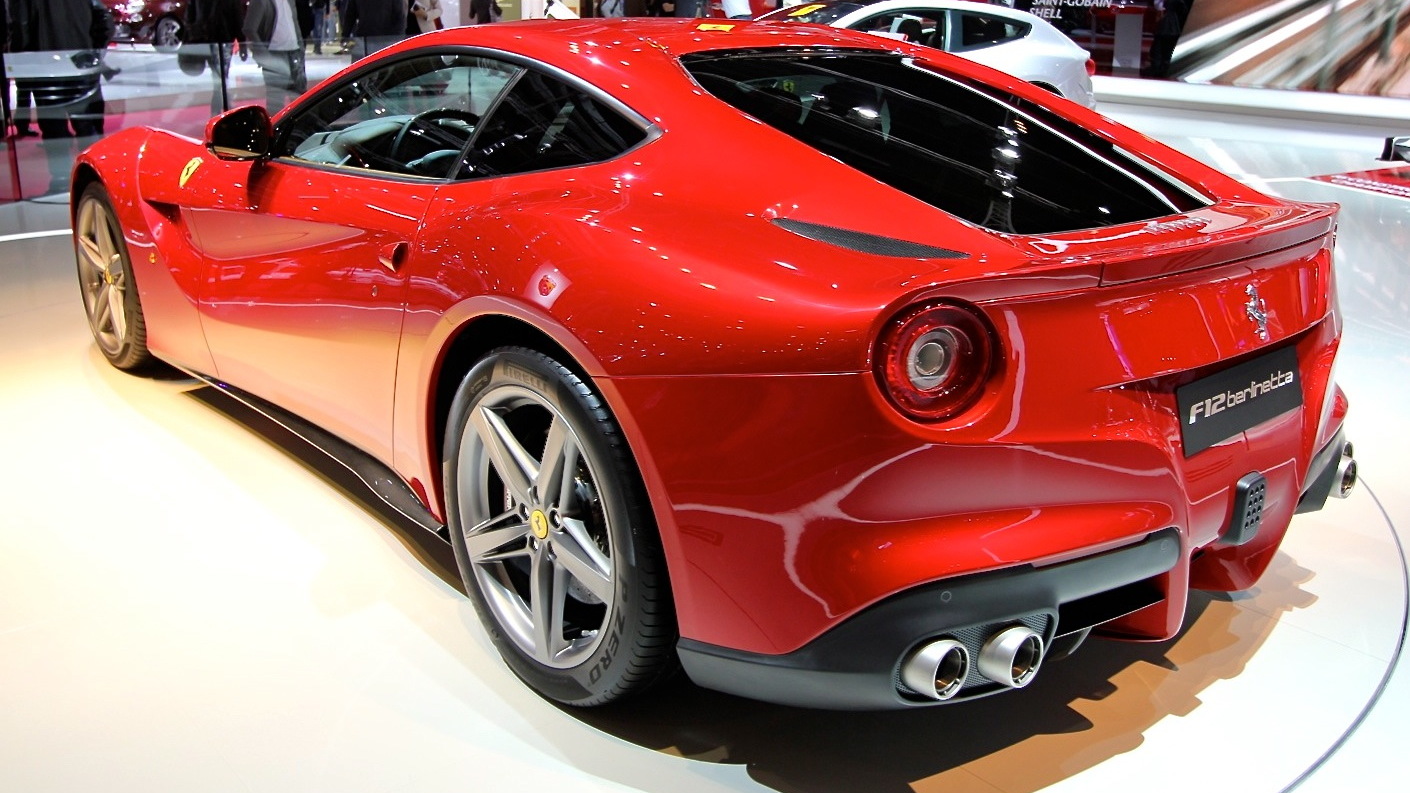 12
photos
Ferraris are notorious for their long waiting lists, and no doubt the upcoming F12 Berlinetta already has one several years long. If you’re cashed up and keen to get your hands on one, the very first example in the country no less, then here’s your chance.

Ferrari will be auctioning off its first F12 Berlinetta to be sold in the U.S. at a charity auction, with all proceeds going to help the American Red Cross and its relief efforts after Hurricane Sandy. The auction will take place at 9 pm Eastern time on November 17 at the Formula One United States Grand Prix, which is being held at the Circuit of the Americas in Austin, Texas.

If you can’t make it to the auction in person, The New York Times reports that your local Ferrari dealer will be able to help you with information on how to place a bid.

The 730-horsepower F12 Berlinetta, the fastest and most powerful production car ever launched by Ferrari, officially goes on sale in the U.S. in the second quarter of 2013. Its starting price is set at $315,888.

The price at auction should be significantly higher, given this is the first example in the country and it’s being sold for charity.

Ferrari is often quick to help in the case of natural disasters. The company recently held an auction to raise funds for the victims of the earthquakes that rocked the Emilia Romagna region of Italy earlier this year, an event that saw a rare 599XX Evo sell for $1.78 million.

On top of the auction of the F12 Berlinetta, Ferrari has also launched a special website jointly with the American Red Cross, where Ferrari fans from all over the globe can pledge donations to help victims of Hurricane Sandy.