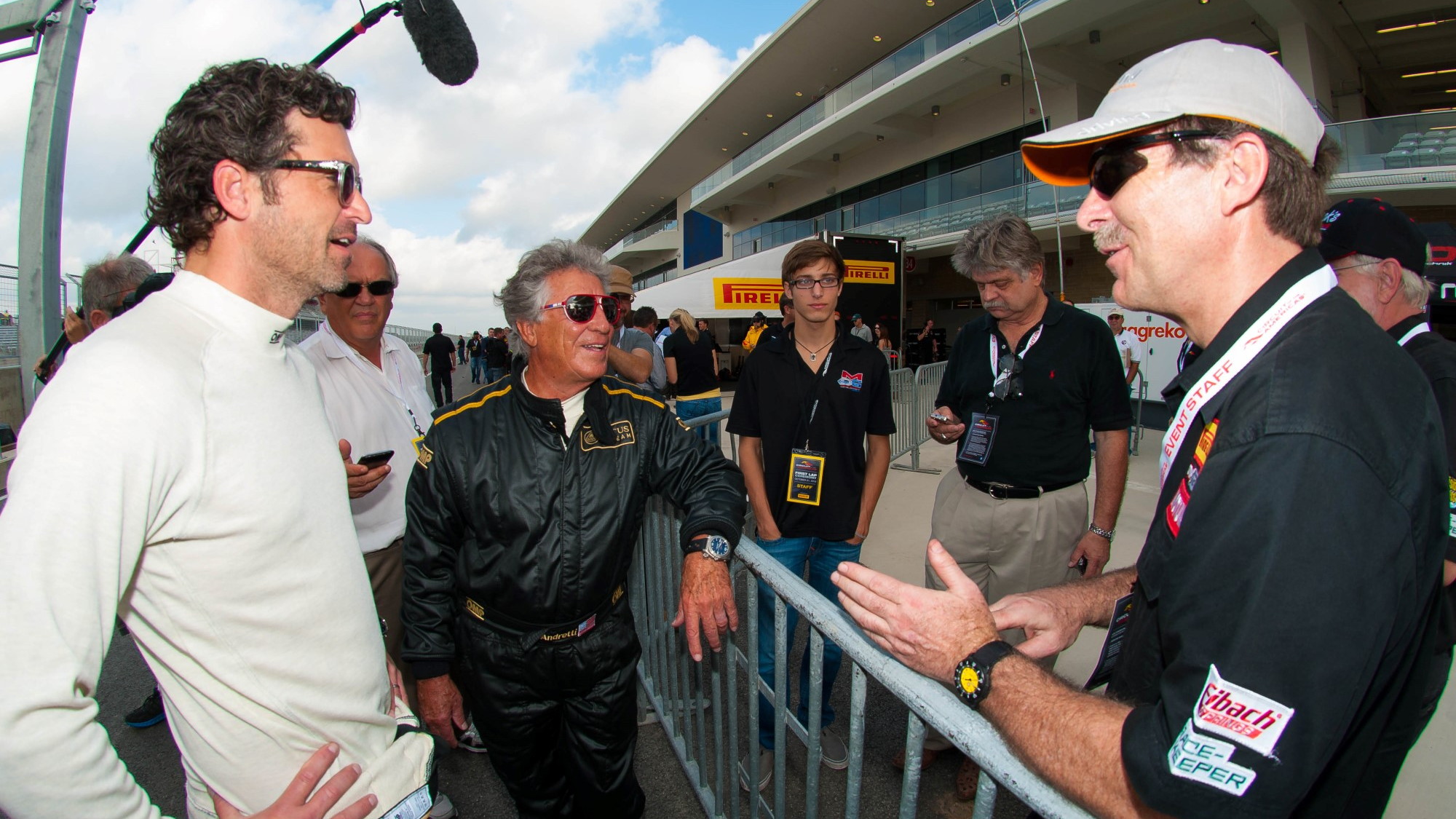 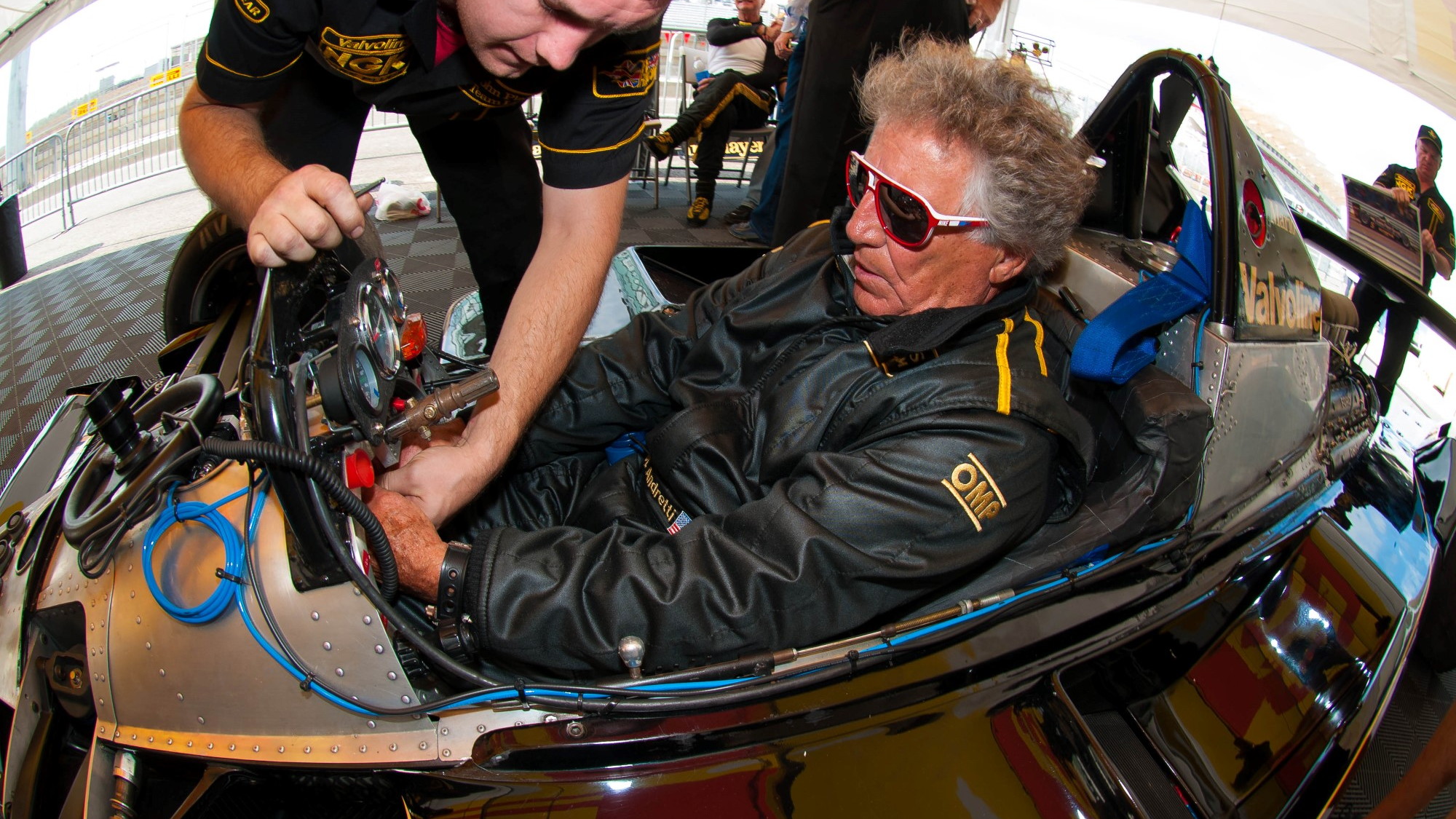 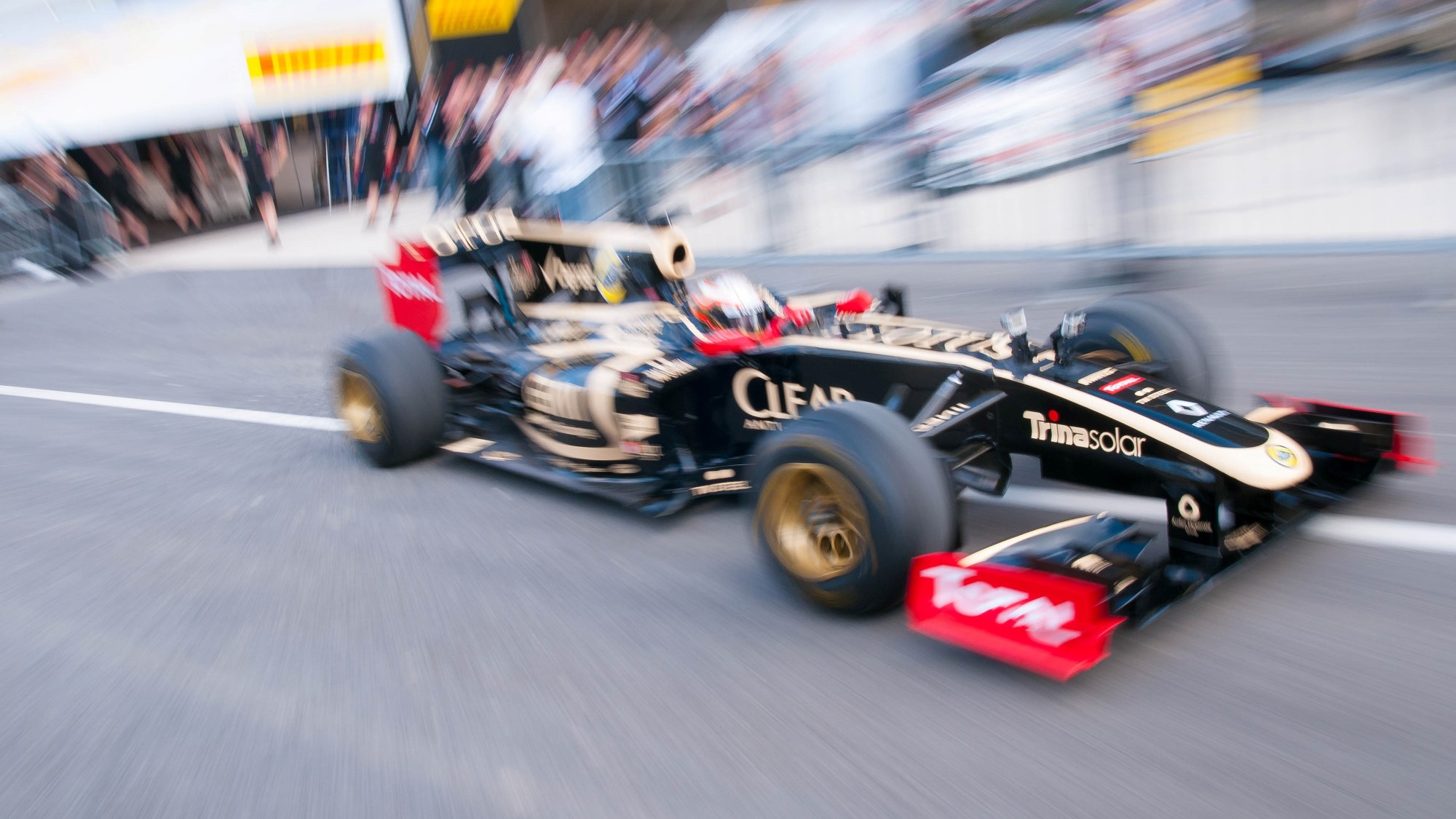 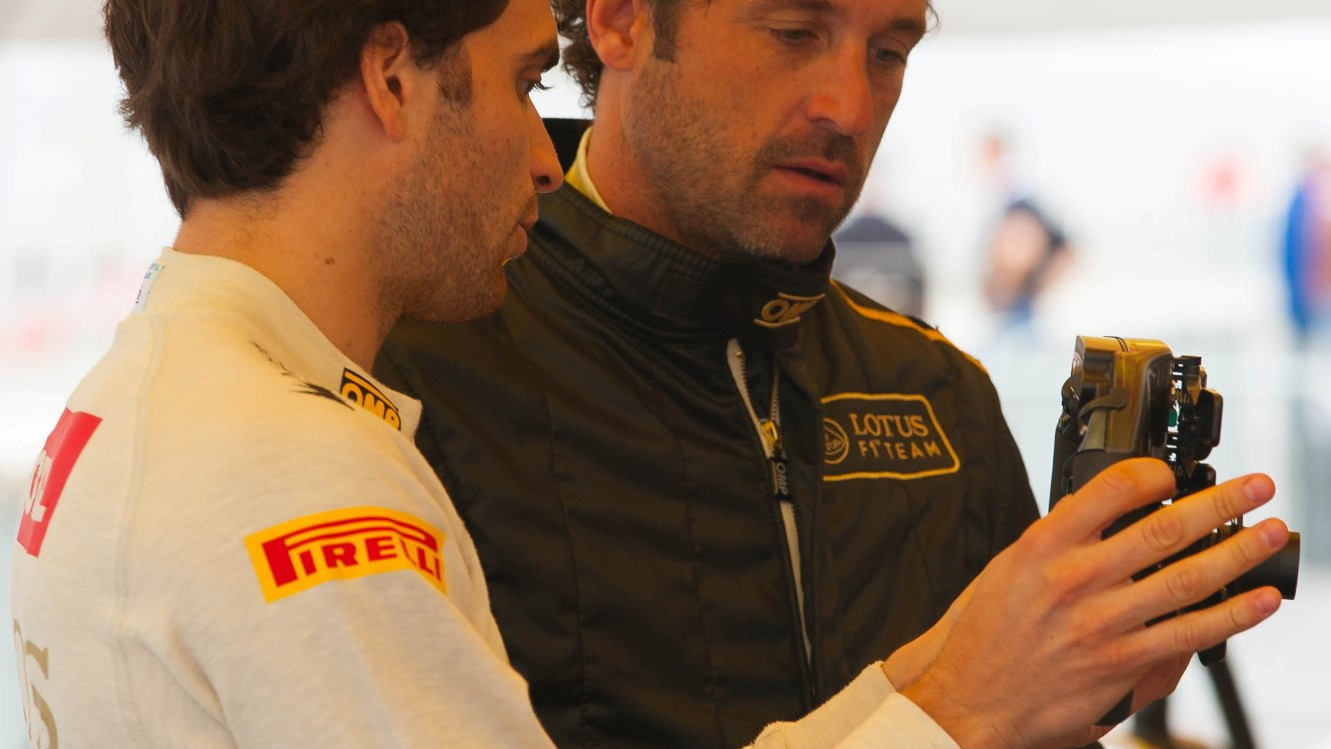 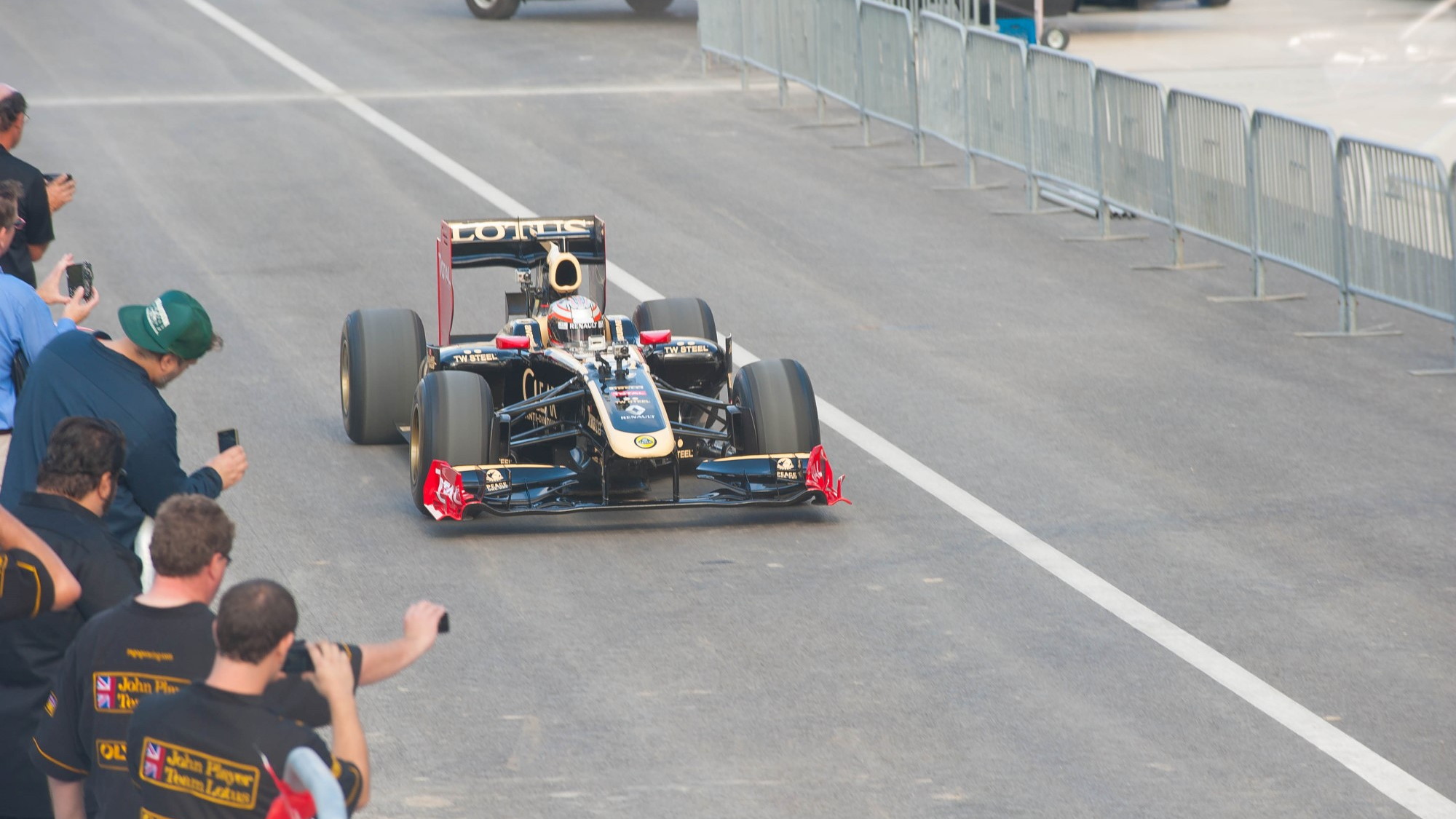 17
photos
If you're a fan of motorsports in the U.S., you know about the Circuit of the Americas. This past weekend, track officials and Pirelli North America put on a special event for media and VIP patrons to see the first official laps of the circuit--and even to ride along, and, in our case, drive the course.

So what's it like behind the wheel at the Circuit of the Americas (COTA)? To be honest, we can't really tell you, despite taking two laps of the circuit, because they were very sedate laps.

That said, the amount of elevation change is dramatic from inside the car, especially at the end of the front straight, a factor that doesn't come through nearly as well in playing simulated versions of the track.

Above, you can see Jerome D'Ambrosio, Lotus F1 reserve driver, on course in the 2010 Renault R30 F1 car, giving his commentary on the course and the way it drives. Mario Andretti was also on hand to christen the track with its first official laps--at the wheel of a Lotus 79 in John Player Special livery, much like the car he use to win the F1 driver's championship in 1978.

"It’s everything I expected and more," said Andretti after a few laps of the course. "The track is phenomenal. It has all the features that you are looking for, giving you the opportunity to overtake, while negotiating some tighter corners. You can tell a lot of thought has gone into it."

Quick and flowing--though somewhat busy in places at F1 speeds--the track offers a good variety of low-speed tight corners, high-speed straights, and technical mid- to high-speed corners. Wide, smooth, and with plenty of runoff in most areas, the track is modern in a way very few tracks in the U.S. are.

We also got the opportunity to ride along in an F1-style three-seater formula car, driven by none other than racing legend Didier Theys. As you can see in the video, even at a relatively sane exhibition-lap speed, COTA has some challenging complexes of turns.

Actor and racer Patrick Dempsey was also on hand to drive the course and share his thoughts. "It’s a very fast track with a great rhythm to it," said Dempsey. "For F1 it’s really important. I don’t think they’ve ever had a home base in America that has worked. It’s a really good opportunity for F1 to come back into this country and start a new tradition. This is a market that they need."

At this point, however, construction continues basically everywhere except the track surface itself. With the 2012 F1 U.S. Grand Prix coming in under a month, the team at COTA will have their hands full getting the stands, buildings, and auxiliary facilities suitably ready. Given the incredible progress they've already made this year, however, we have high hopes.

Pirelli North America provided travel, lodging, and meals for us to bring you this coverage.