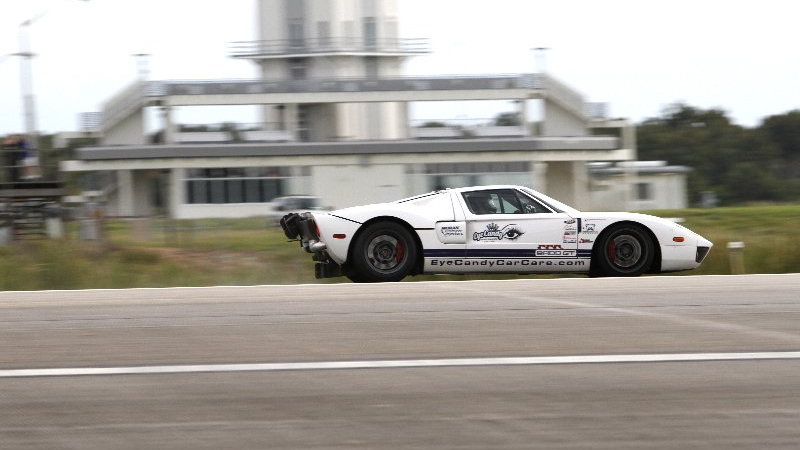 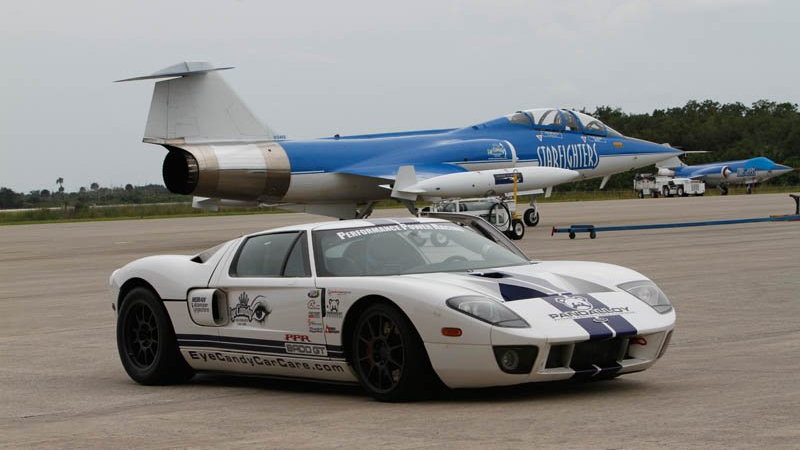 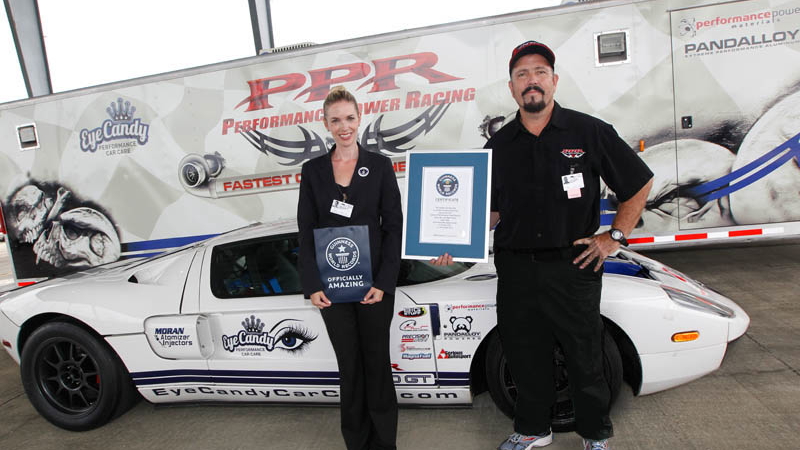 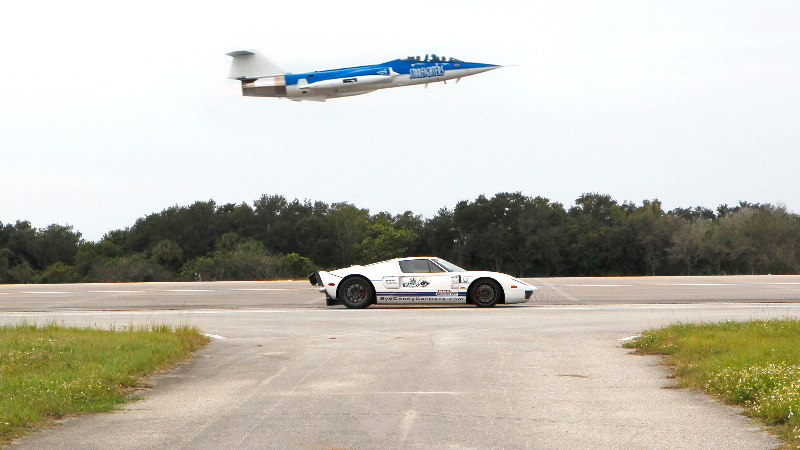 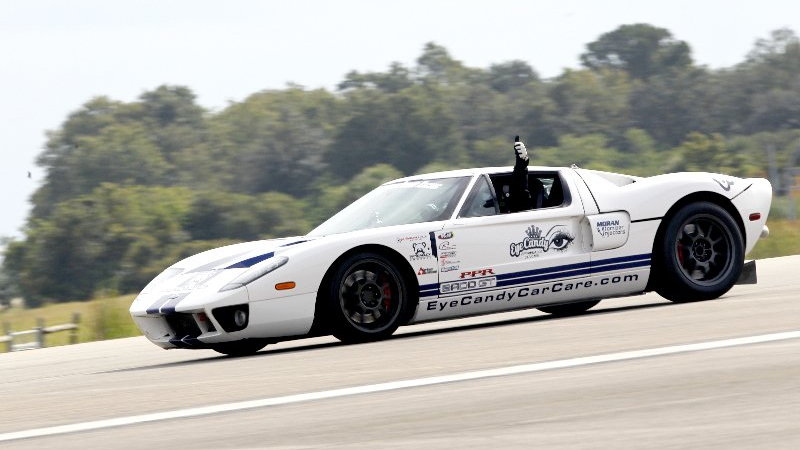 7
photos
On October 16, Johnny Bohmer, owner of Performance Power Racing, strapped himself into the driver’s seat of his 1,700+ horsepower Ford GT, then pointed the nose towards the end of NASA’s Shuttle Landing Facility runway.

The 15,000 foot runway, located on Merritt Island, would give Bohmer plenty of shut-down room after attempting to set a new standing mile speed record. With the folks from Guinness World Records on hand, Bohmer launched his Ford GT into the history books, achieving a standing mile speed of 283.232 miles per hour.

To put it in perspective, that’s over 25 miles per hour faster than Mark Heidaker’s standing start mile run, also in a heavily modified Ford GT, at last spring's Texas Mile event. Heidaker’s efforts earned him a new Texas Mile record, and likely would have earned a Guinness record had their people been on hand to certify it.

As the name implies, the standing mile measures the maximum speed achieved, from a standing start, over a one-mile distance. Bohmer had set a similar record with Guinness in 2011, piloting his street-legal Ford GT to a top speed of 223 miles per hour in the mile.

The record run was for more than just bragging rights, too, as Performance Power Racing is developing a line of parts made from an aerospace aluminum alloy called Pandalloy. Developed in cooperation with Pratt & Whitney, Pandalloy delivers high strength, light weight and high temperature resistance, making it ideal for racing applications.

Performance Power Racing isn’t giving any detail on how it brought its Ford GT up past the 1,700 horsepower mark, but we’re pretty sure they’d be happy to discuss performance upgrades for interested customers. If you fall into that category, contact information can be found on the company’s website.