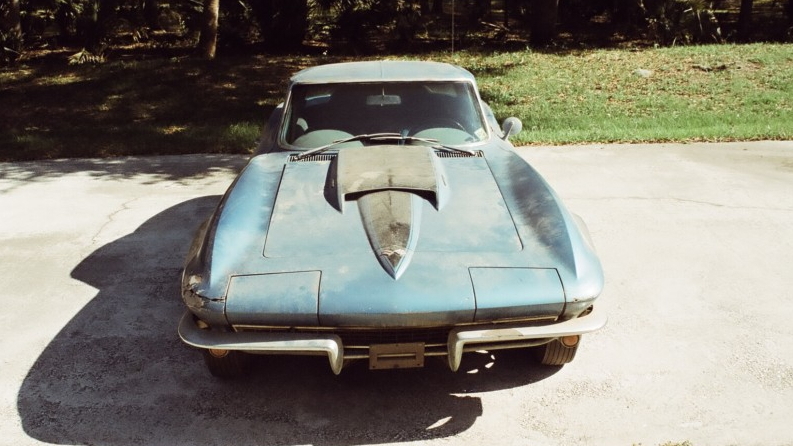 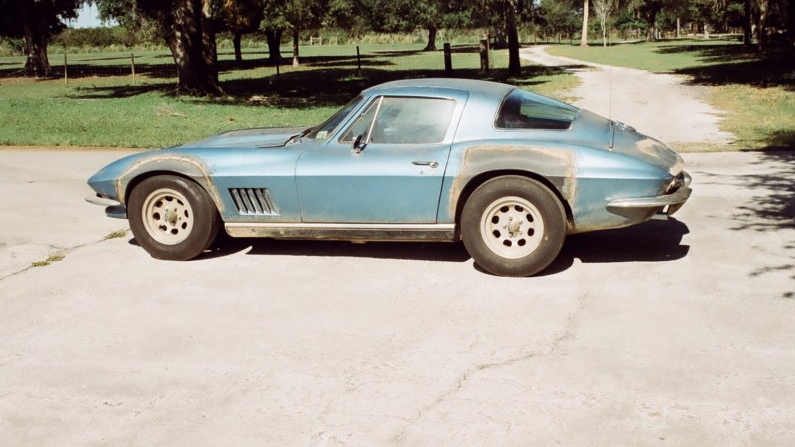 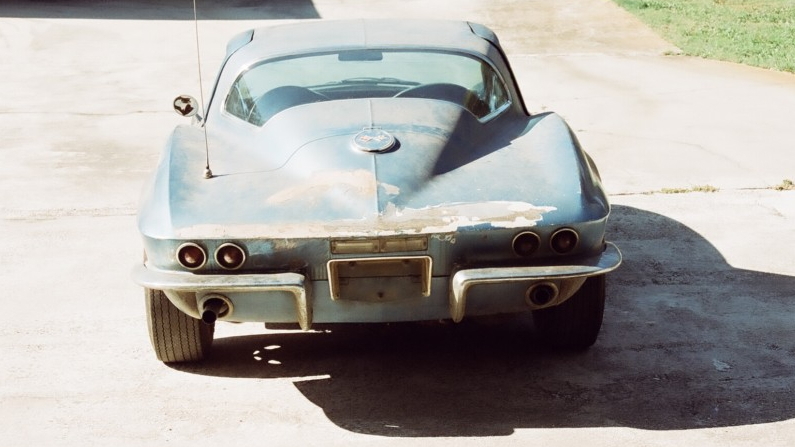 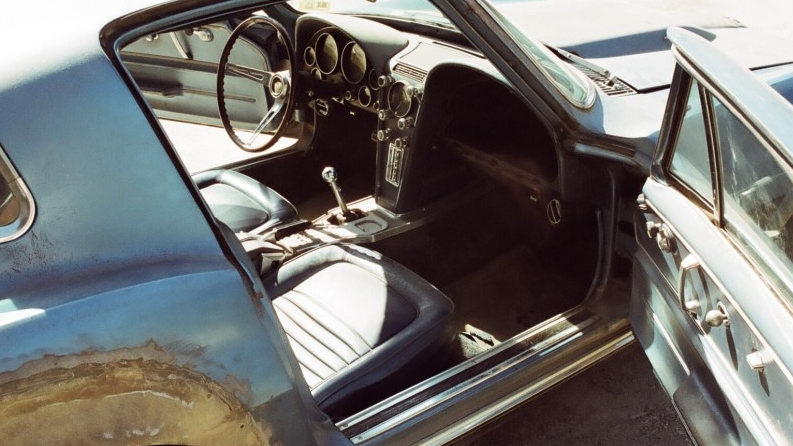 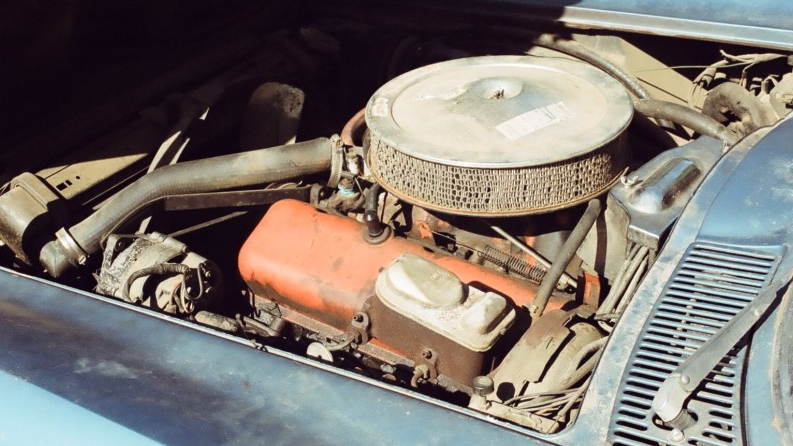 5
photos
Last May we brought you the news that a 1967 Corvette Coupe once owned by astronaut Neil Armstrong had surfaced on eBay, in worn but restorable condition. Essentially intact, the only bit of bad news was that the second owner had added flared fenders to the car during his four-plus decades of ownership.

Historical provenance aside, the car is among the most desirable of C2 Corvettes, having left the factory floor with the 390 horsepower, 427 cubic-inch V-8, mated to a four speed transmission. While bidding exceeded $250,000, the reserve was not met and the car fell out of sight.

Until now, that is. Hemmings Motor News reports that its owner, Corvette restorer Joe Crosby, has decided against a restoration of the car, given its historical significance.  In his own words, Crosby stated, “Once you restore a car, you can’t ever go back to the way it was.”

Instead, a “reactive preservation” is planned with preservationist Eric Gill to bring the car back to “as traded in by Neil Armstrong” condition. As part of the project, Crosby spent six weeks tracking down replacement GM fenders, since reproduction fenders seemed inappropriate on a car with this kind of pedigree.

While Gill and his team will use just sections of the fenders to replace the aftermarket flares, the real trick will be distressing the new paint to match the 45 years of wear on the rest of the finish. Ultimately, Gill hopes his work will be transparent to those lucky enough to see the car in person.

Overall, the Corvette was in remarkably good condition, with just 38,000 miles on the odometer. Despite not being run since 1981, Crosby needed only to replace the cracked and brittle fuel lines and oil up the engine before the car was started. A date-code correct water pump and mufflers were added to replace repair parts installed by the Corvette's second owner.

Neil Armstrong’s passing in August has only raised the value of the car, and it’s unclear if Crosby will again consider a sale (though we suppose that, for the right price, everything is for sale). Hemmings will provide updates on the car’s preservation, but a website called Recapture The Past is being set up by Gill and his team to track its progress, too.