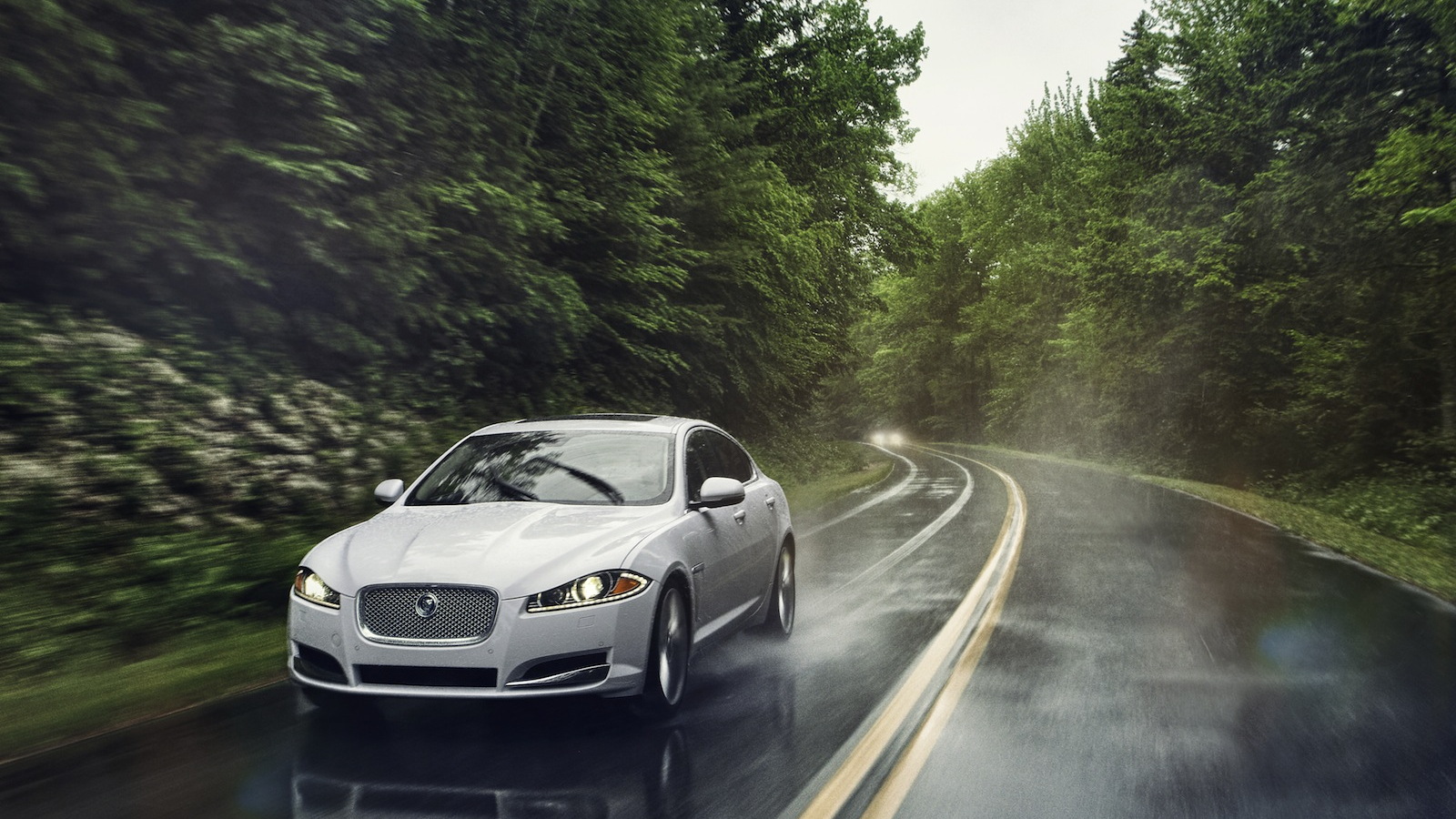 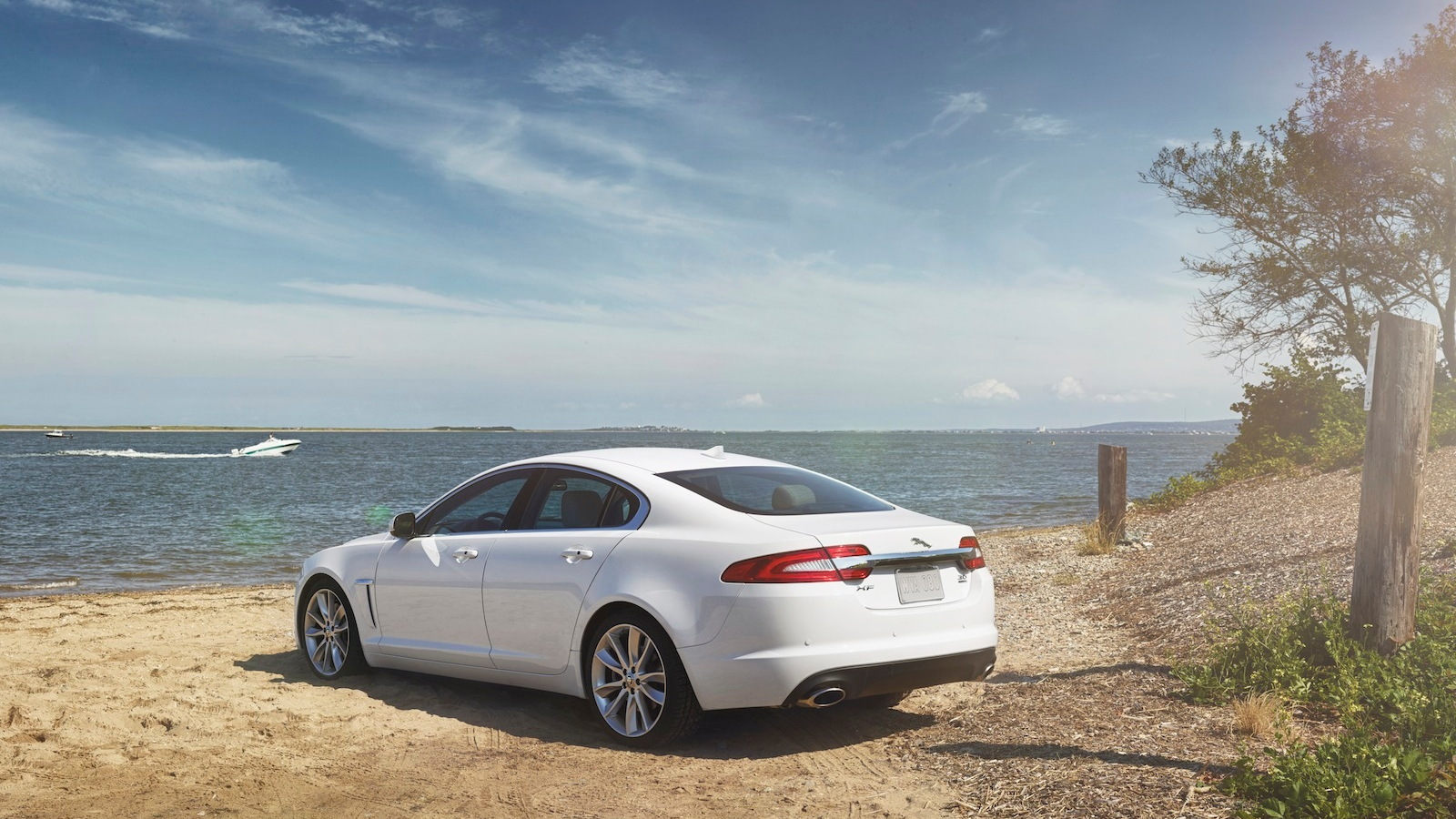 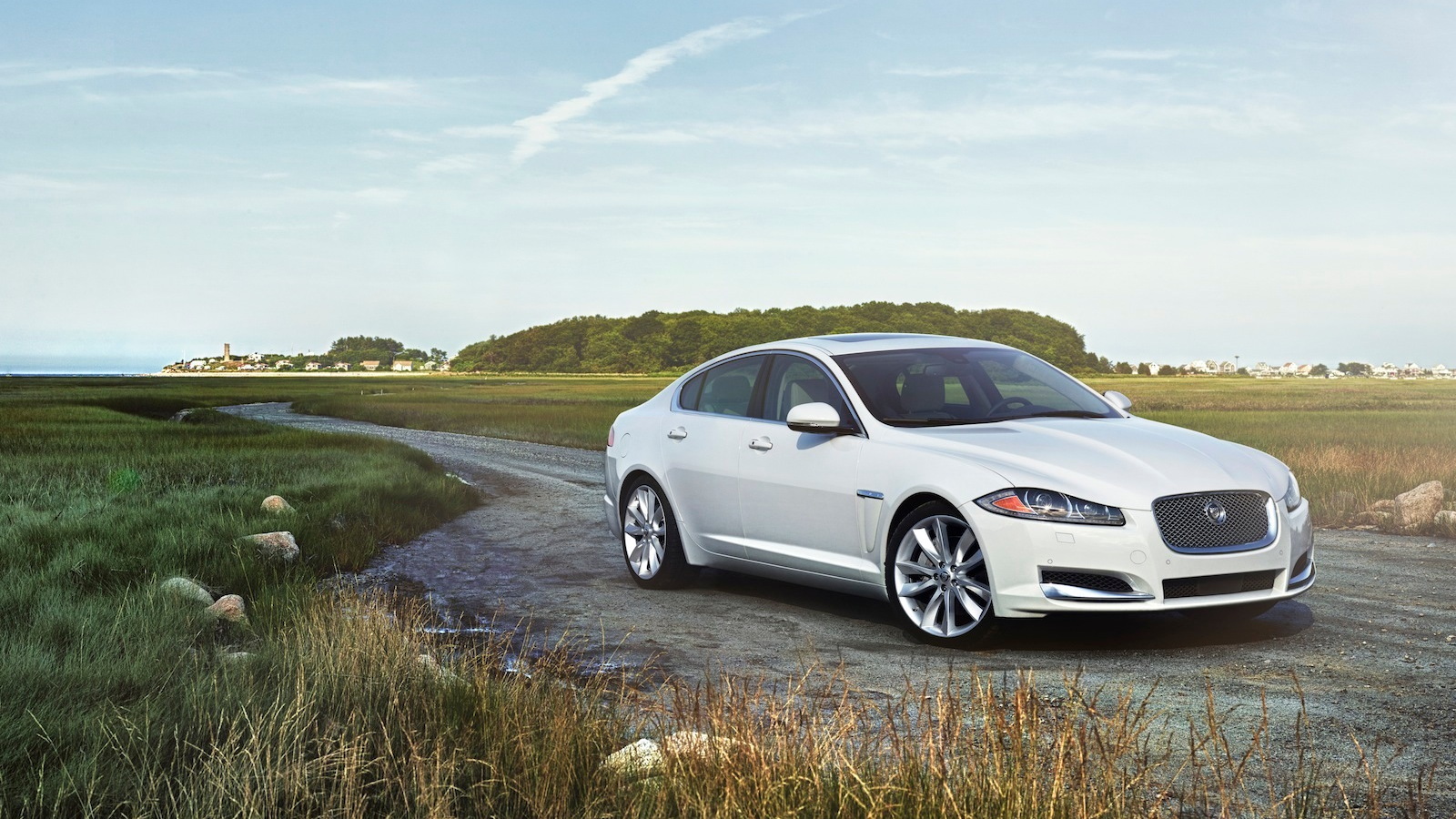 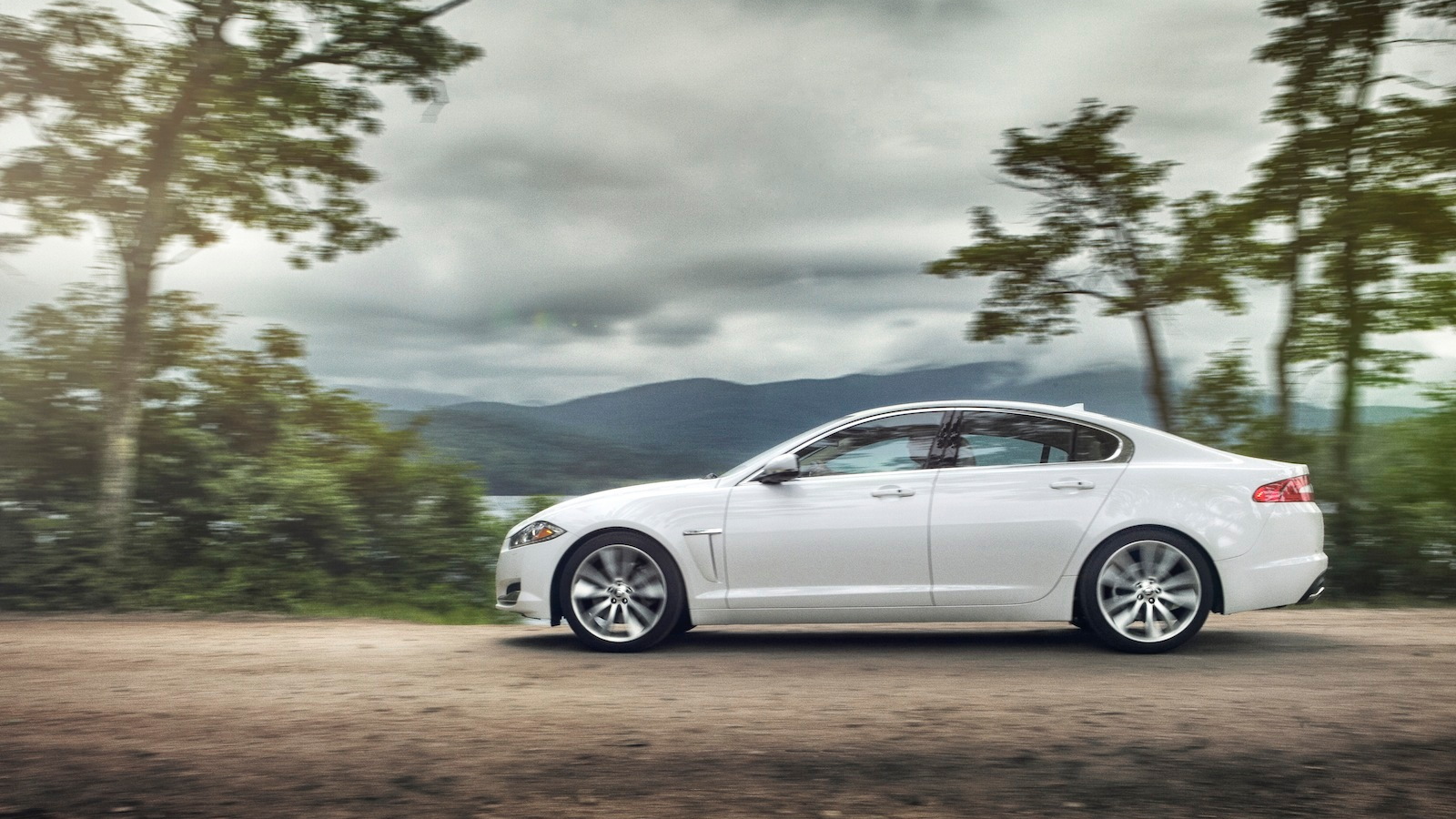 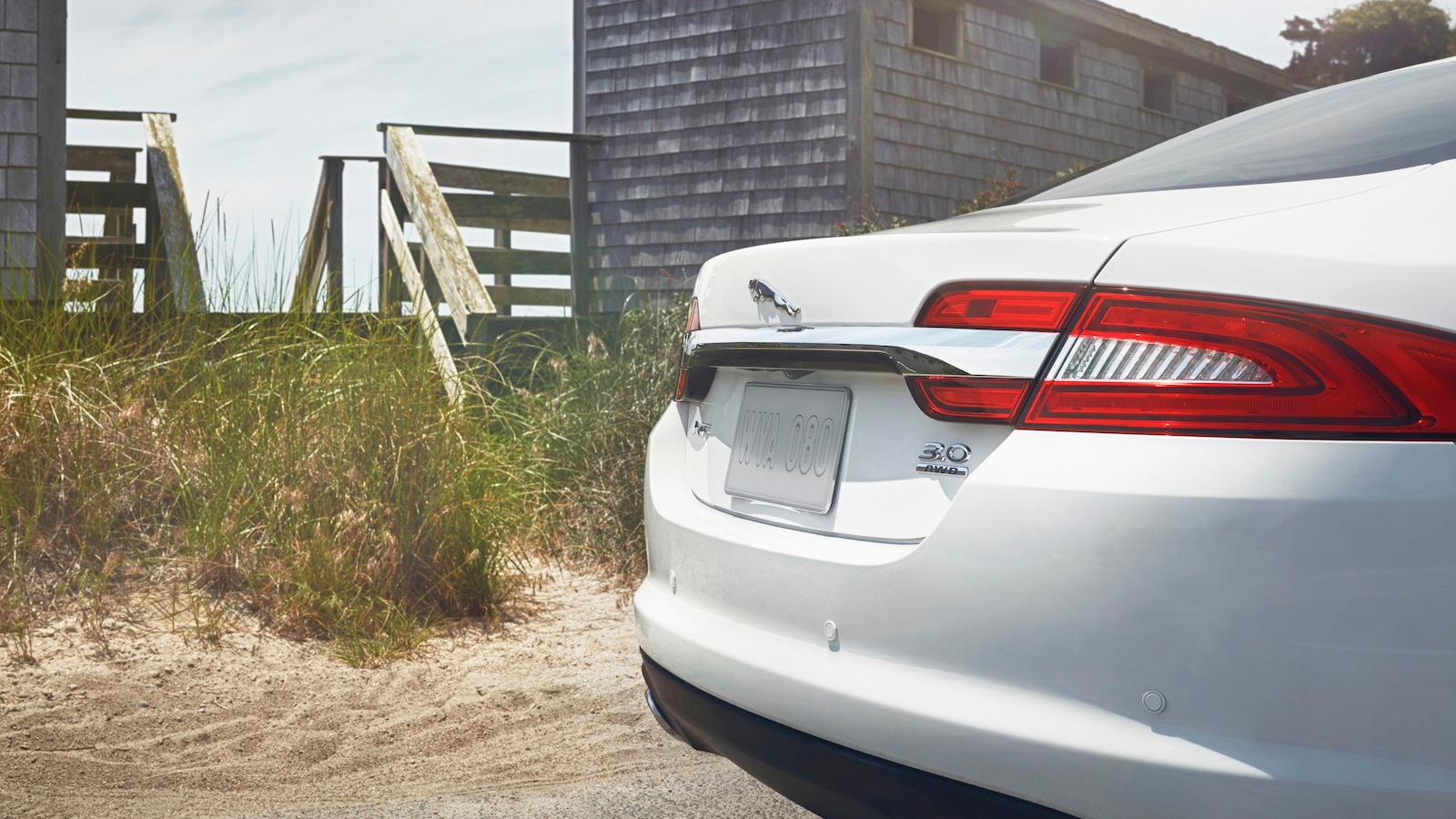 Jaguar may have redesigned its XF luxury sport sedan for the 2012 model year, but that  doesn’t mean there are no changes for 2013. In fact, the just-announced powertrain changes for the 2013 Jaguar XF lineup may be more significant for the car’s future than last year's changes.

To broaden the XF’s appeal and boost its fuel economy, Jaguar is introducing a turbocharged 2.0-liter four-cylinder model for 2013, priced from $47,850. Its engine combines a low-inertia turbo with direct fuel injection and variable valve timing to produce 240 horsepower and 251 pound feet of torque.

The lightweight engine, which tips the scales at just 304 pounds, provides enough power to get the 2.0-liter XF from 0-60 mph in 7.5 seconds, while returning an estimated 19 mpg city and 29 mpg highway.

Buyers living in colder climates can even equip supercharged V-6 models with Jaguar’s Instinctive All-Wheel-Drive system, which biases torque to the rear wheels under normal driving conditions for better handling. As conditions dictate, up to 50-percent of the available torque can be sent to the front wheels, and the system is capable of predicting and correcting a loss in traction before it occurs.

If you still need more performance, the 470 horsepower XF Supercharged and 510 horsepower XFR return for 2013, priced at $68,975 and $84,074, respectively. Both feature a supercharged 5.0-liter V-8 engine, although the XFR delivers a higher state of tune, aero enhancements, unique sport seats and a premium Meridian audio system for the additional price.

The XF Supercharged can dash from 0-60 mph in 4.9 seconds, while the XFR cuts this down to 4.7 seconds. Top speed for both cars is electronically capped at 155 mph, but buyers can now opt for a “Speed Pack” on the XFR that includes further aero enhancements and raises the top speed to 174 mph.

Meridian audio systems are now available throughout the XF range, which also gets upgrades to the navigation and infotainment systems for 2013.