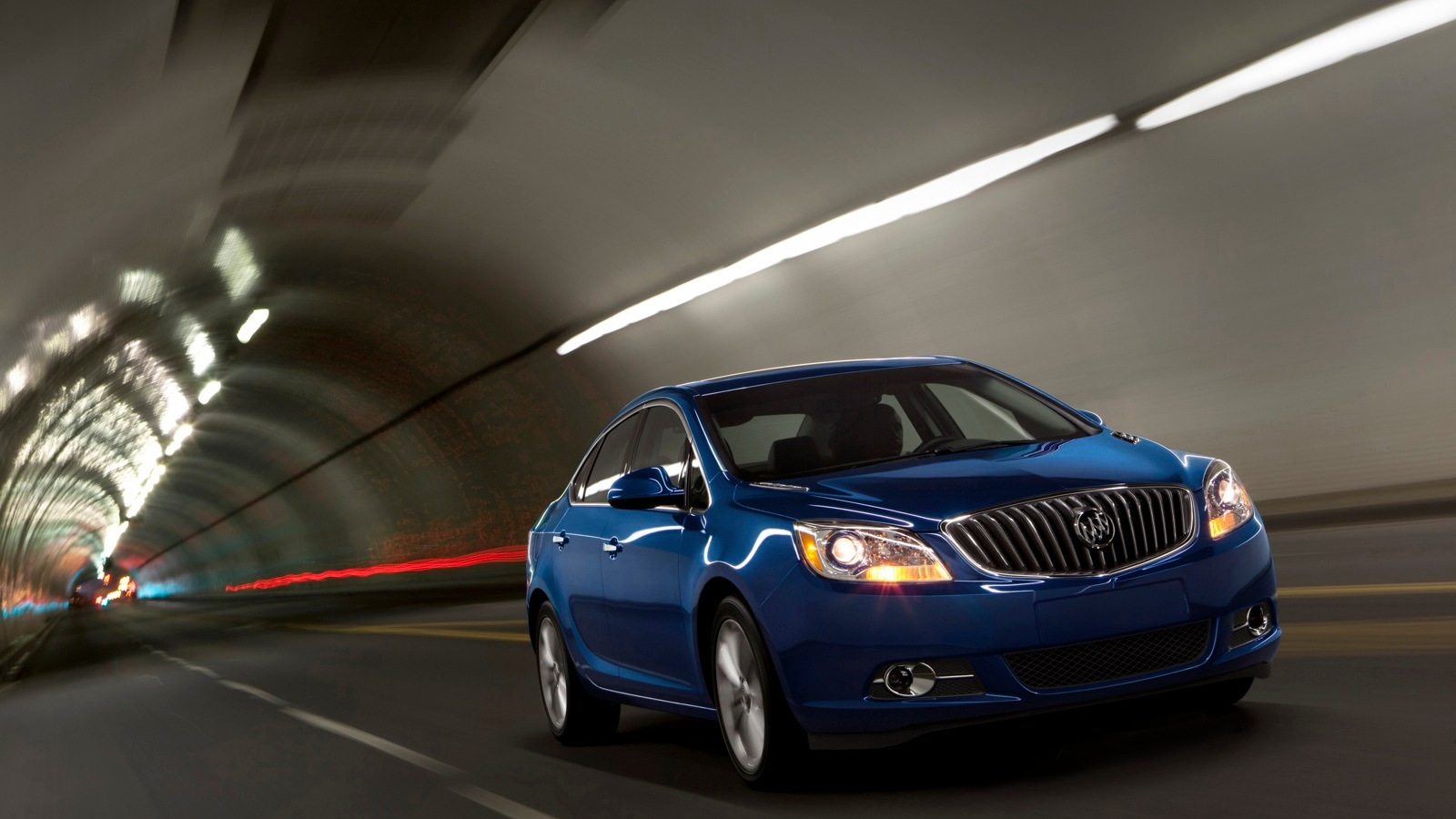 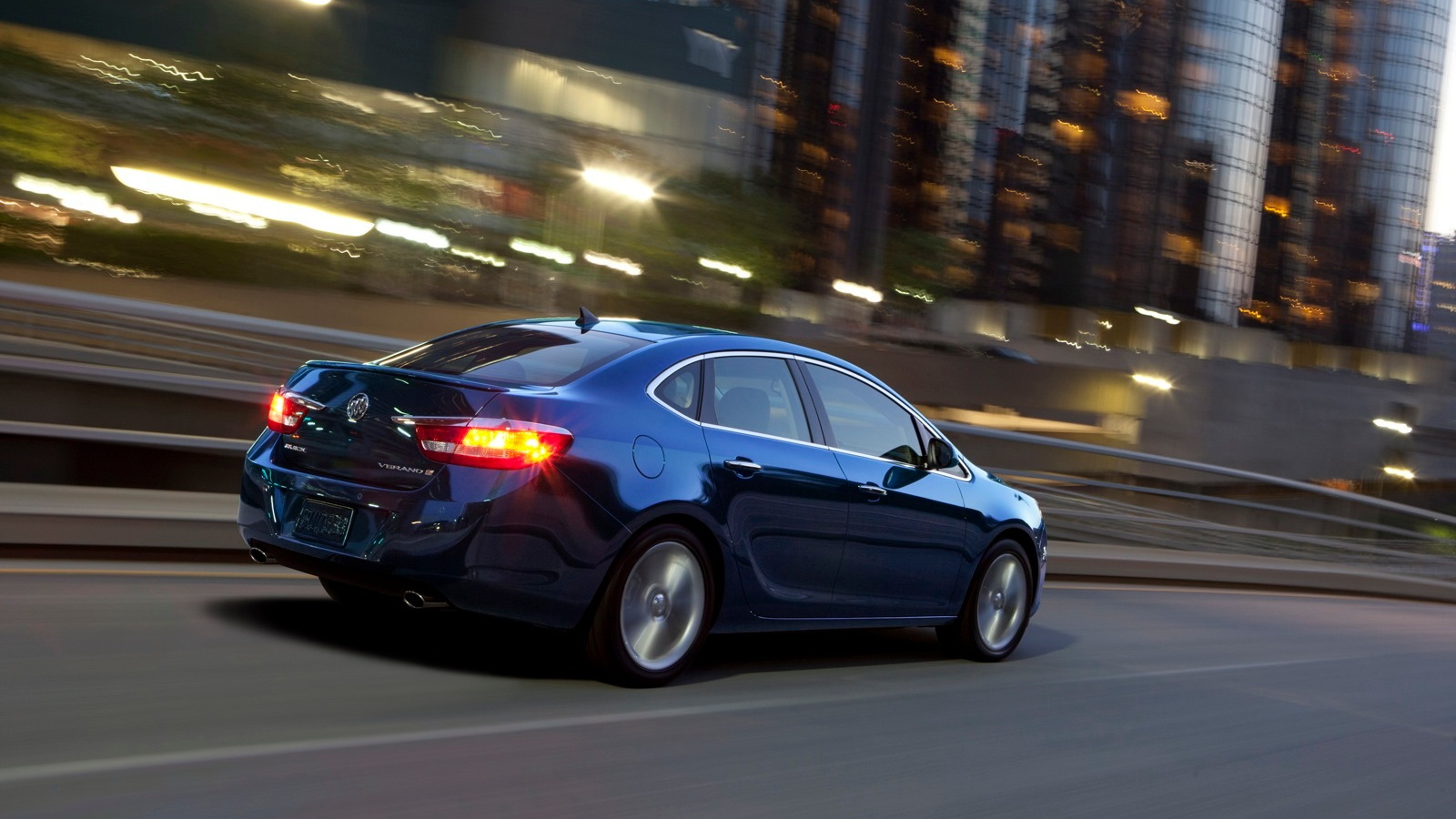 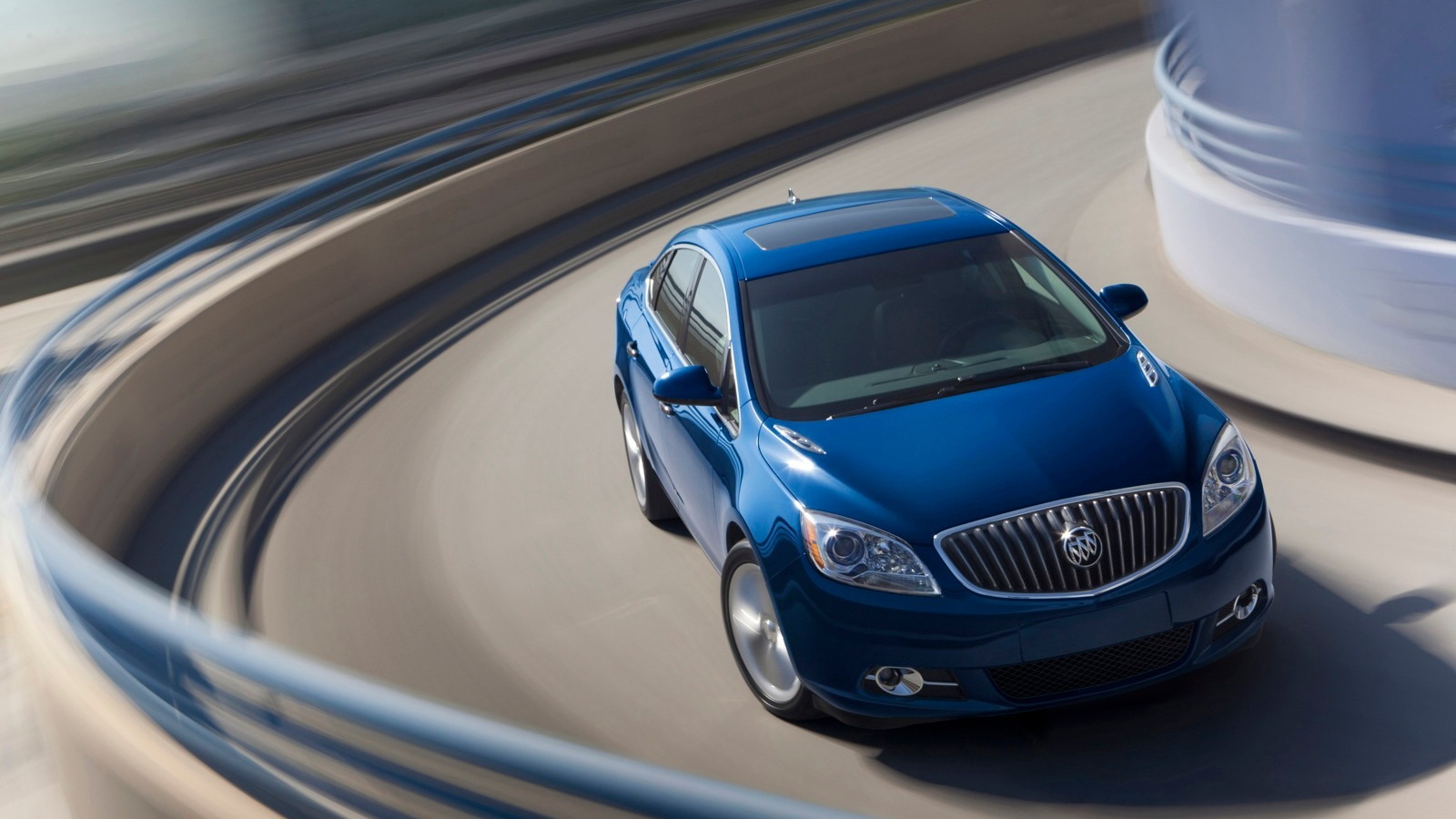 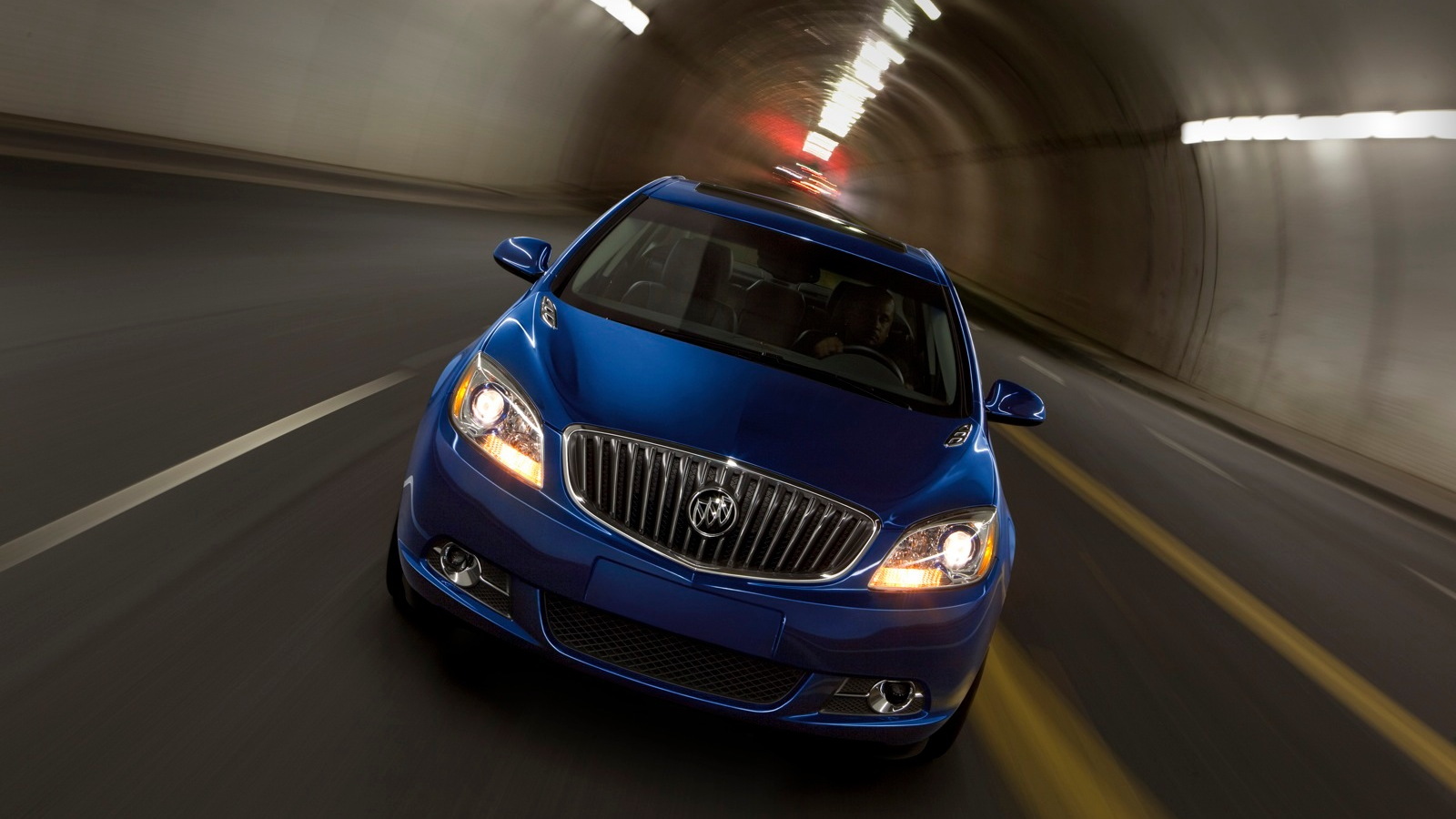 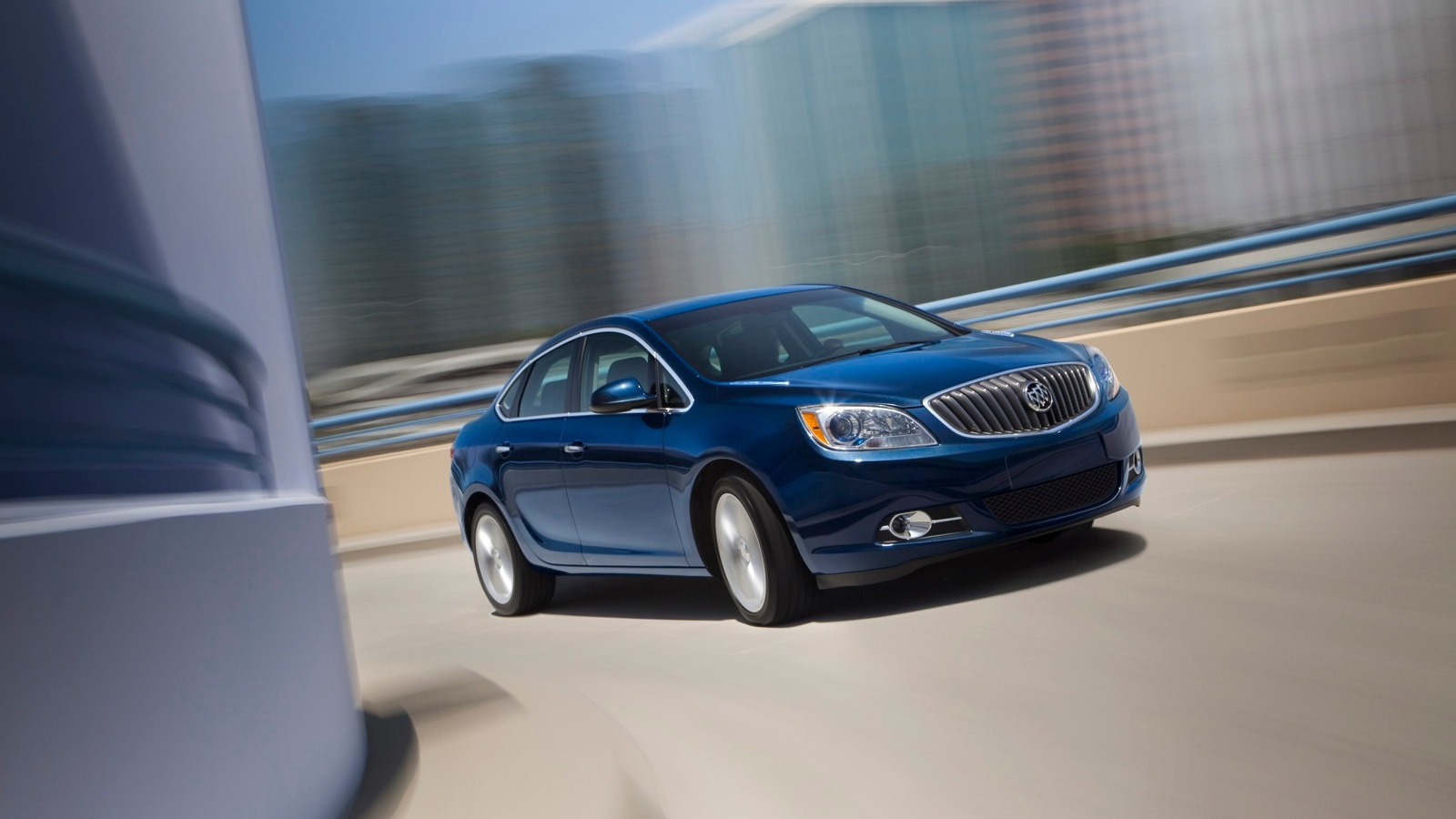 9
photos
Buick has released pricing on its 2013 Verano Turbo compact sedan, and its latest sport-focused luxury offering will begin at $29,990, including a destination charge of $885. Pricing for the rest of the 2013 Verano lineup, as well as package pricing for the Verano Turbo, has not yet been released.

The Verano Turbo will be powered by a turbocharged 2.0-liter Ecotec four-cylinder engine, rated at 250 horsepower and 260 pound-feet of torque (which is more than the same engine in the Buick Regal Turbo). While the standard transmission will be a six-speed automatic, a six-speed manual is also available as a no-charge option for buyers.

Expect the manual transmission version to dash from 0-60 mph in just 6.2 seconds, yet still deliver EPA-estimated fuel economy of 20 mpg city and 31 mpg highway (when you’re not reeling off 0-60 mph runs, that is). Rounding out the car’s sporty demeanor will be dual exhaust, sport pedals and a rear spoiler.

GM’s OnStar telematics system is standard, of course, as is Buick’s Intellilink infotainment system. Options will includes features such as a voice-guided navigation system and a power sunroof.

Look for the 2013 Verano Turbo to hit Buick dealers this fall.