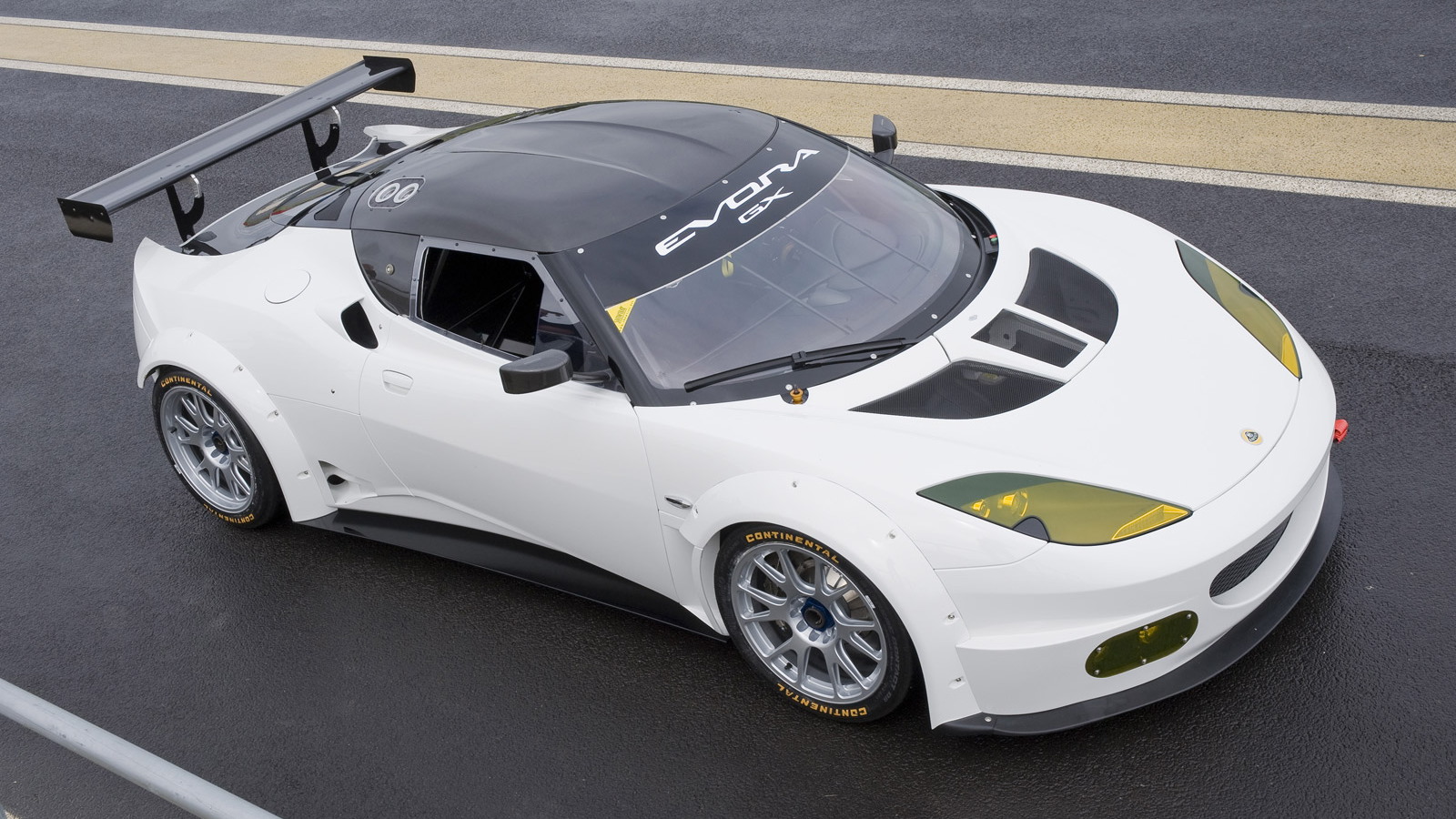 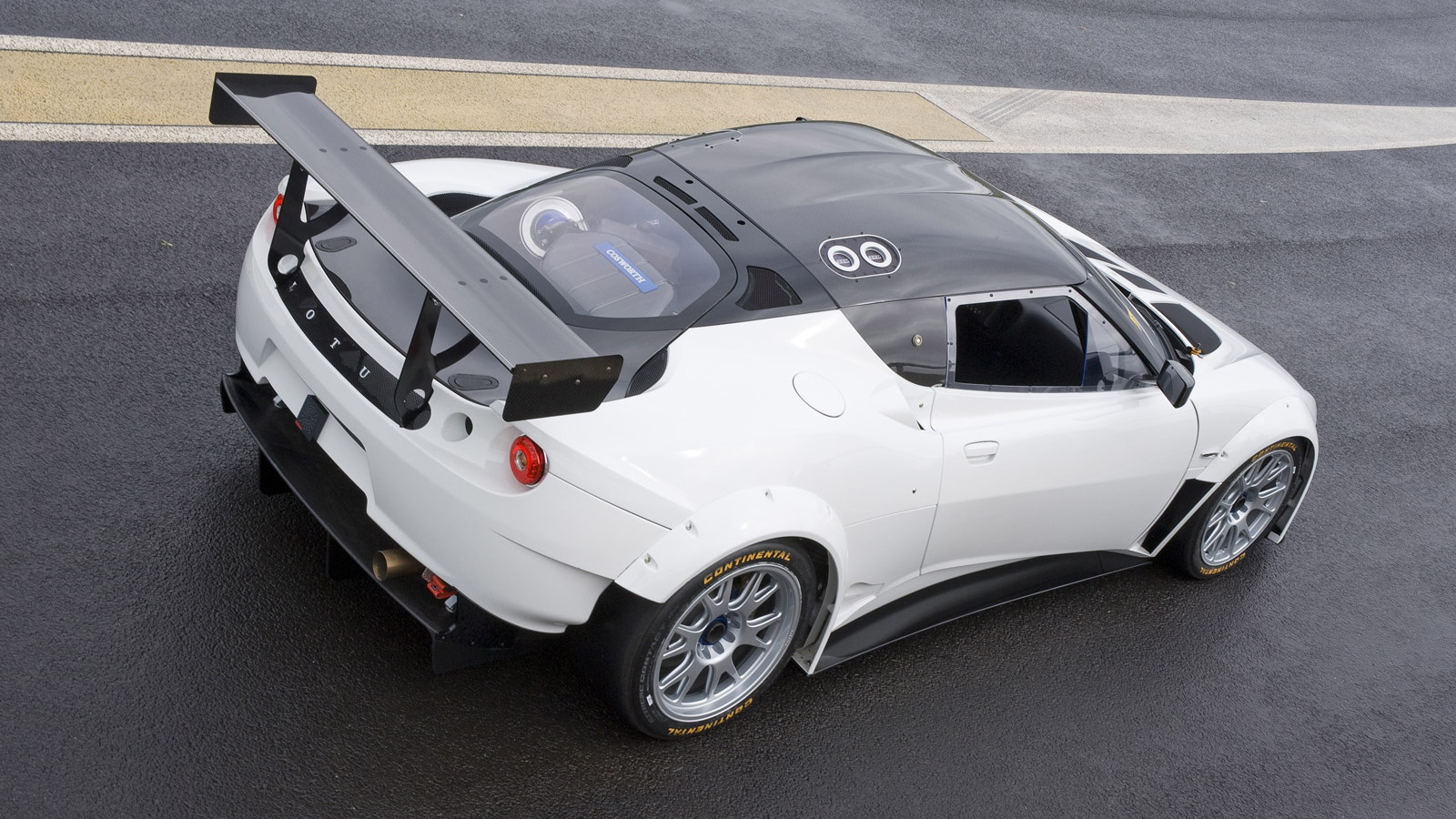 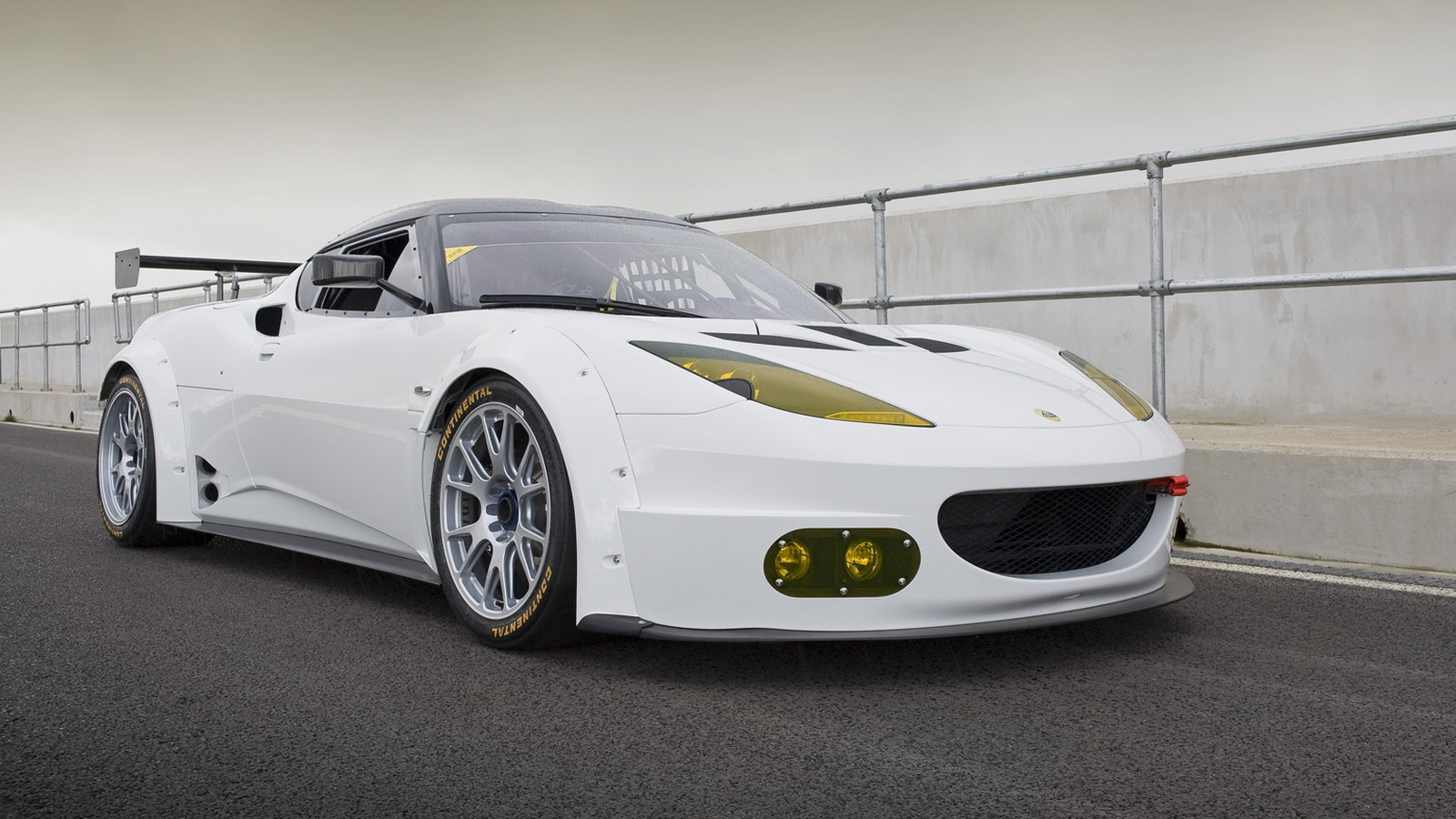 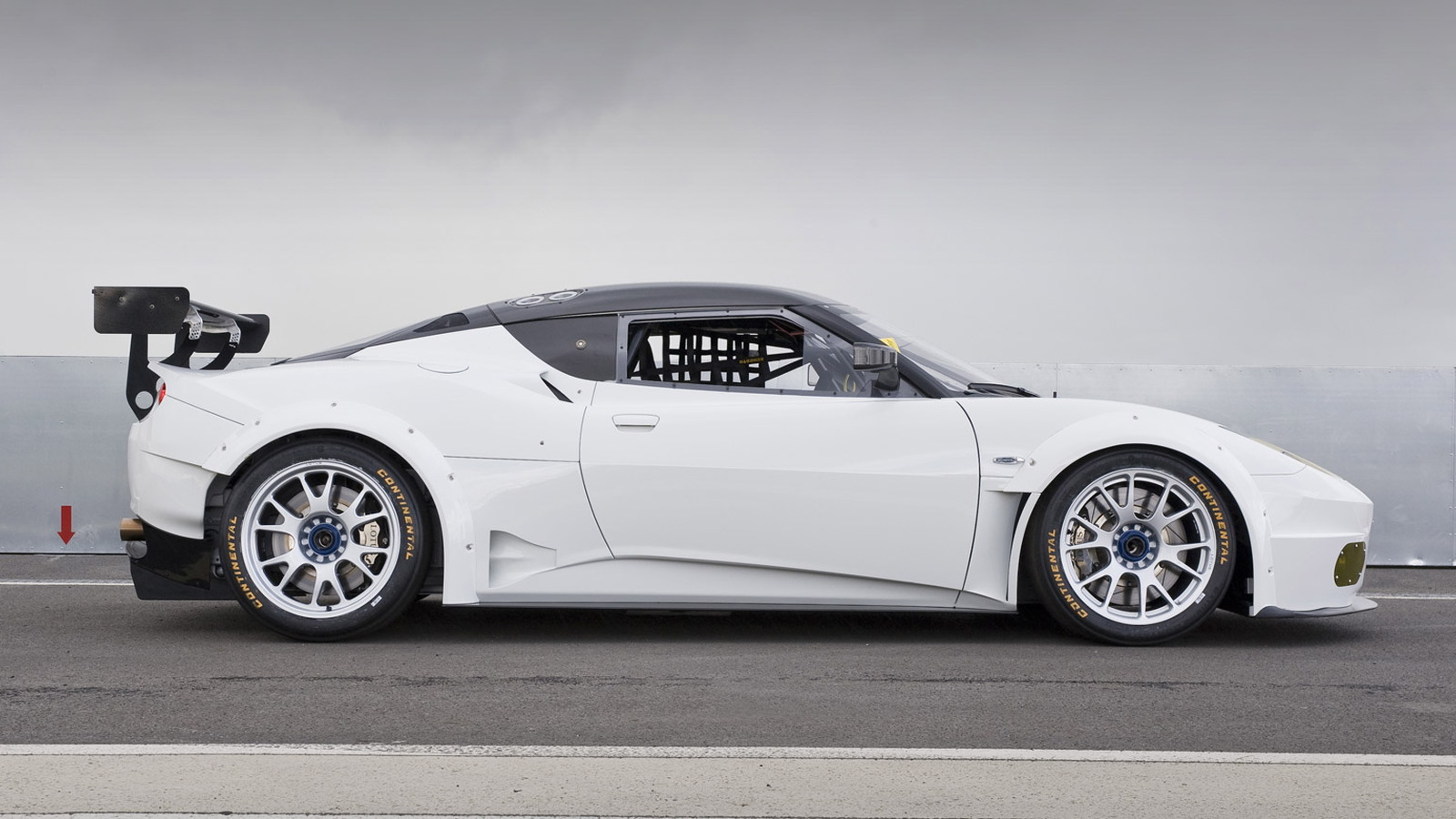 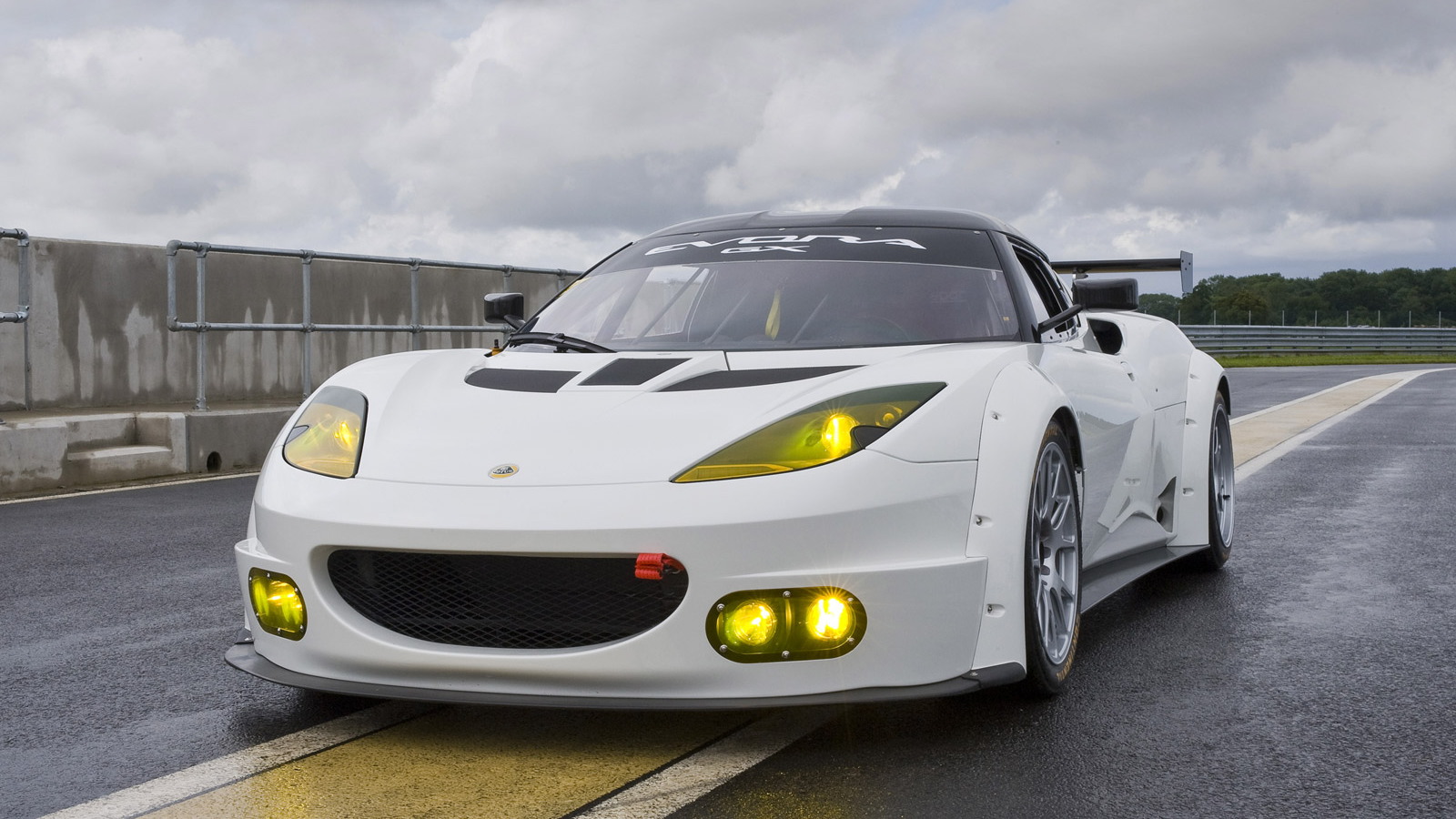 10
photos
Lotus has unveiled its new Evora based race car that will compete in the newly established GX experimental class in the Grand-Am Rolex series. Based loosely on the Evora GTC racer that competes in the regular GT class, the new Evora GX gets its own unique touches including an aggressive bodykit, a lack of traction control and a steeper price.

Like the GTC, new carbon fiber doors, roof and engine cover have replaced the steel and composite panels of the regular Evora, and Plexiglass is used for the windows in order to get weight down to around 2,535 pounds. This is an impressive 22 pounds heavier than the lithe Evora GTC despite having a much thicker U.S.-spec roll cage.

There are aerodynamic changes too, with a new front splitter and front bumper, and the standard Rolex series rear wing which, along with the car’s wide wheels and flared arches, give it a very mean stance. To meet other series requirements, ABS and traction control have been removed, putting more emphasis on driver skill.

McMahon Raceworks with Condor Motorsport have already placed an order for the Evora GX and will be using it in the Grand-Am Rolex series later this year.