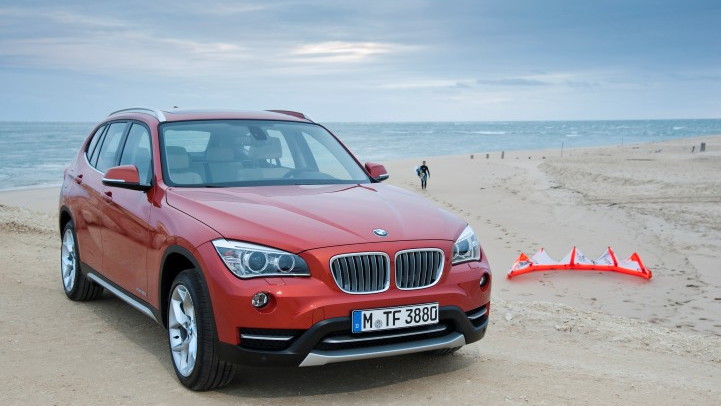 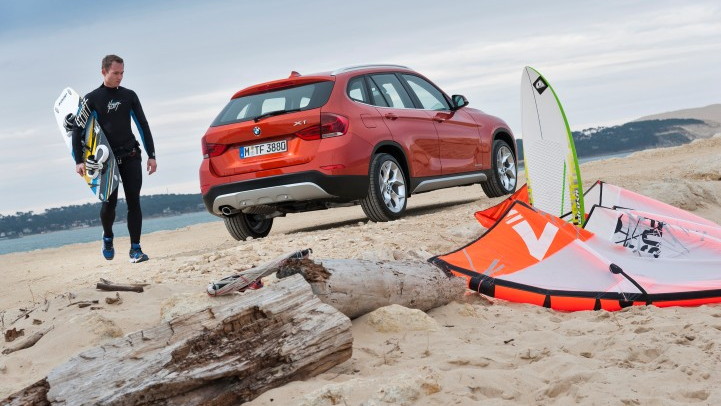 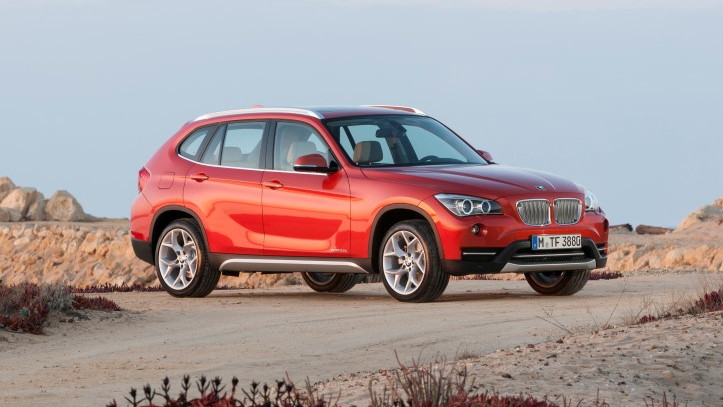 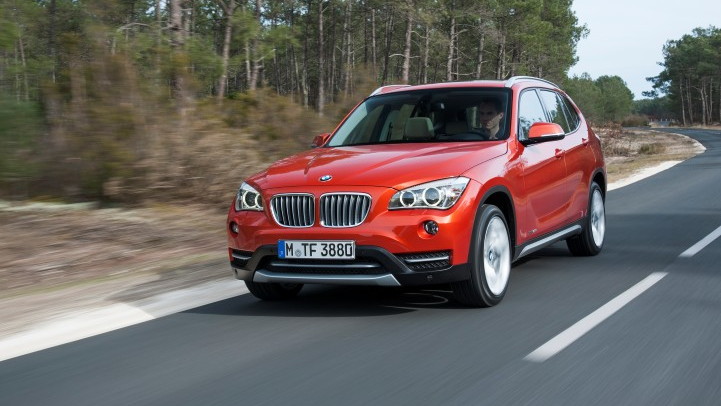 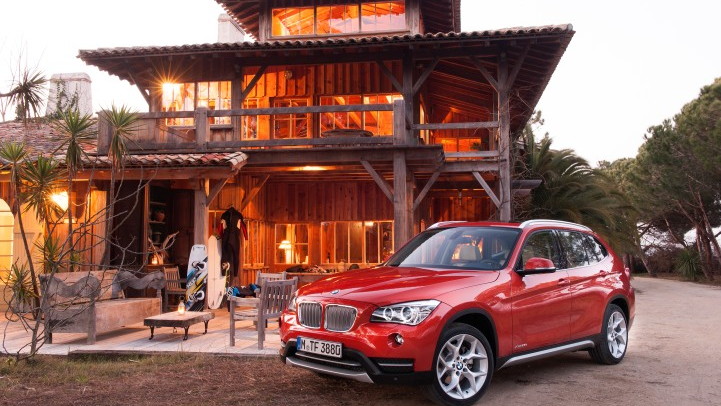 11
photos
The BMW X1 is finally set to land in the U.S., with the luxury compact crossover due in showrooms this fall as a 2013 model. However, we now have the first details on the next-generation of the X1 due sometime in 2015.

The UKL comes in front-wheel drive in its most basic form but has the option of all-wheel drive thanks to a Haldex-style multi-plate clutch setup. It is this latter option that will feature predominantly in the next-generation BMW X1 as well as the next MINI Countryman, though both should still be available with front-wheel drive as standard.

This means that the next-generation BMW X1 won’t be quite as sporty as the current model, though it should still be just as capable when equipped with all-wheel drive. It should also be considerably more practical.

BMW insiders have revealed to Autocar that the switch to a front-wheel drive derived platform like the UKL means engineers will be able to improve packaging while also reducing production costs. Interior space, in particular, is expected to grow thanks to the transverse mounting of the engine.

BMW is also reportedly working on a straight-six engine that can be transversely mounted, though it’s unclear if this will be fitted to the next X1. Four-cylinder units will definitely get the nod, and perhaps even a three-cylinder engine in some markets.