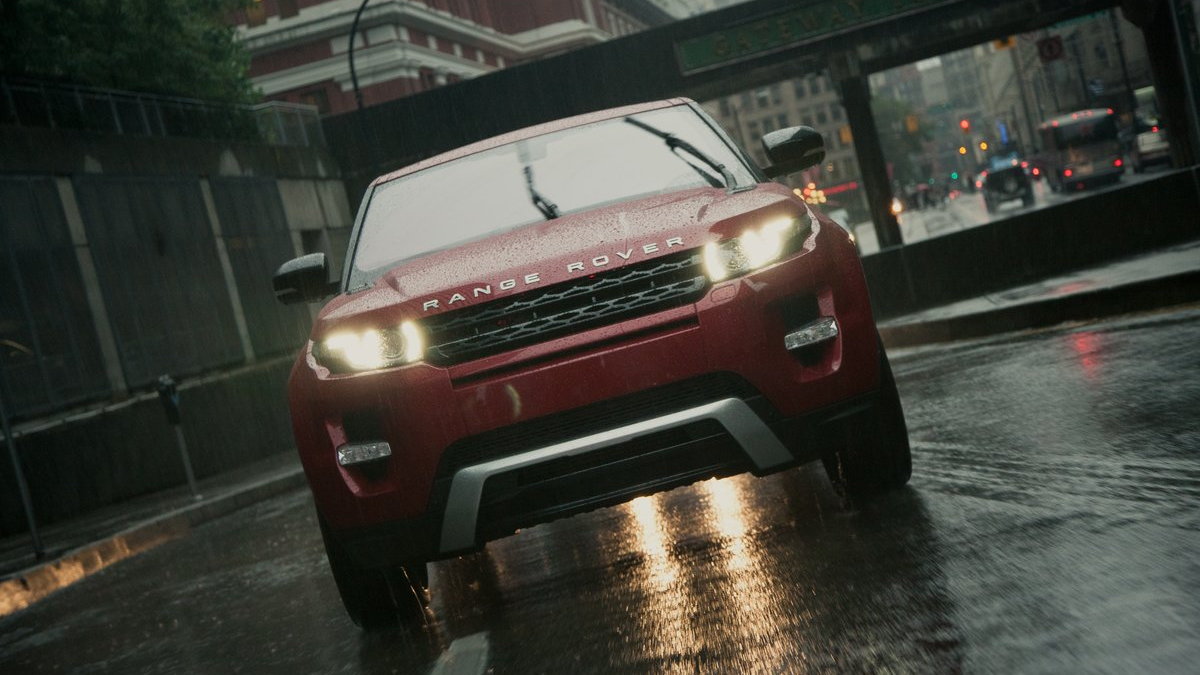 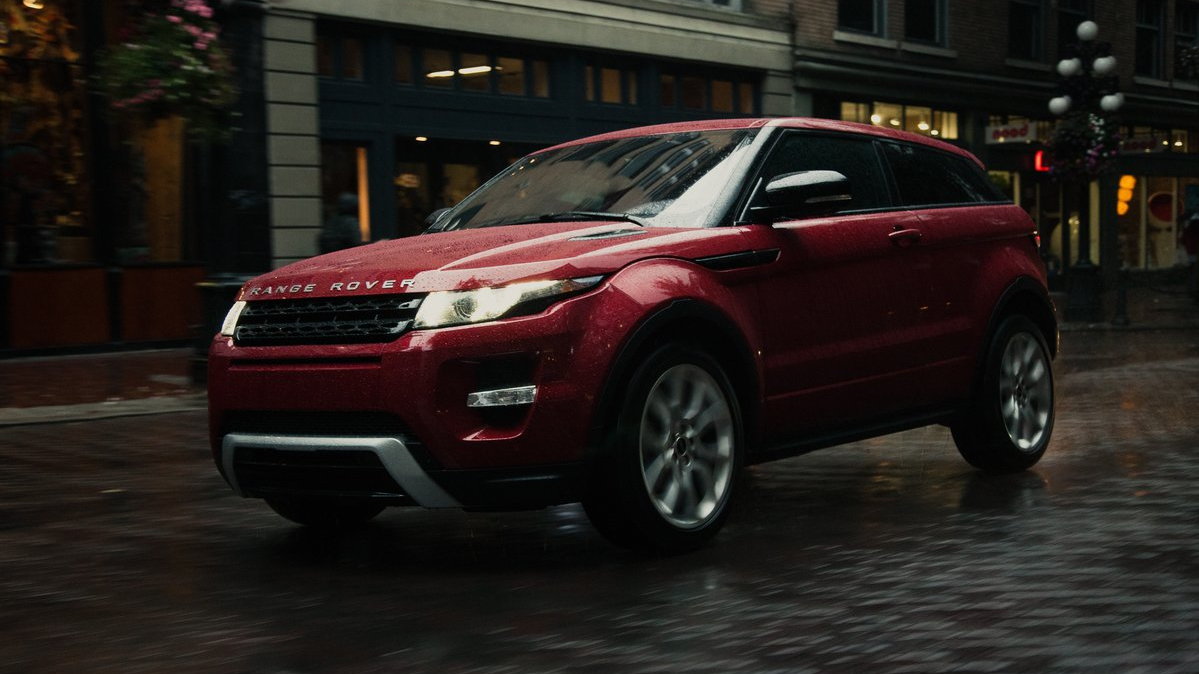 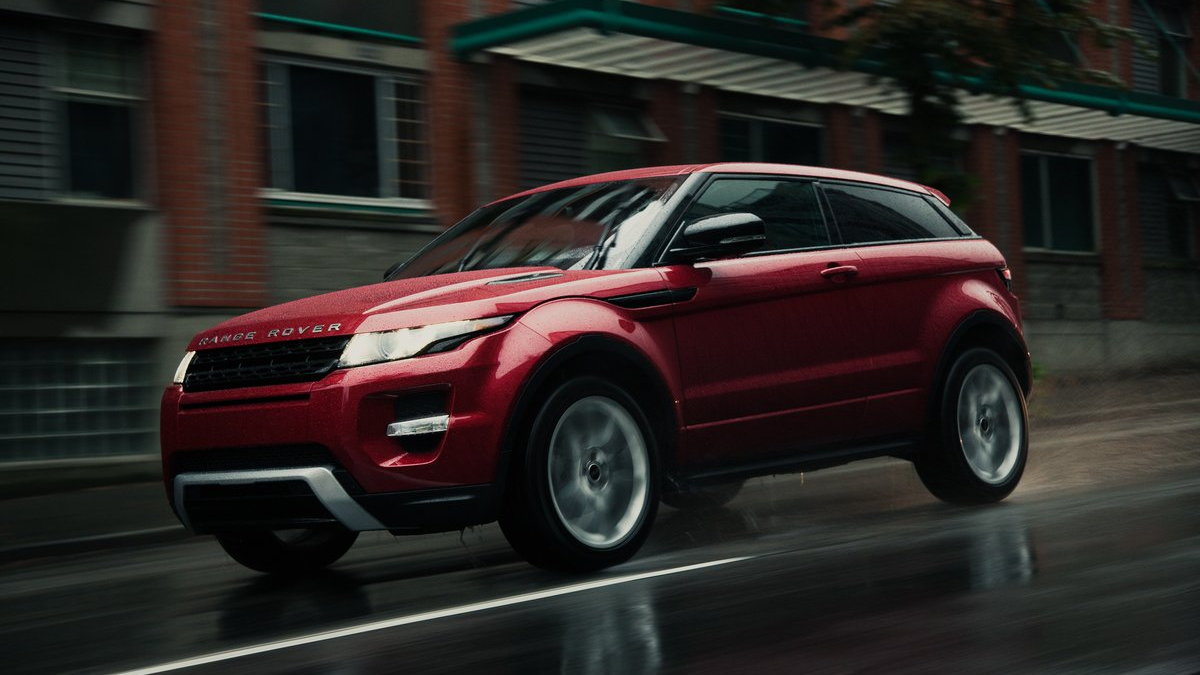 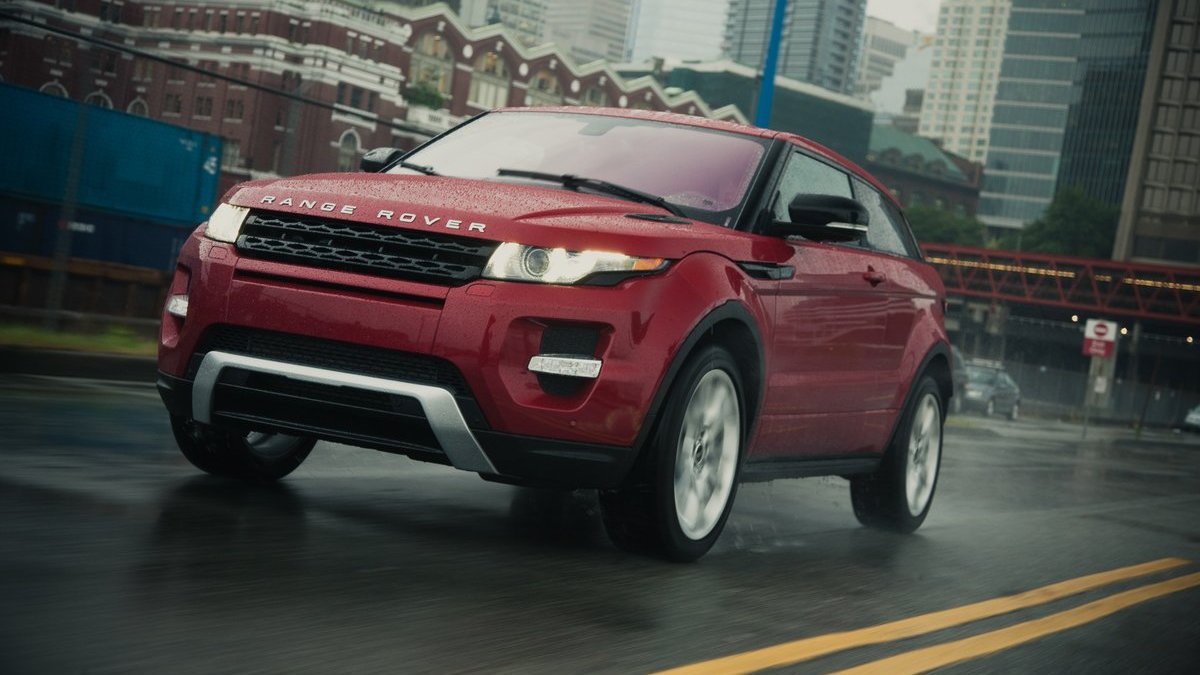 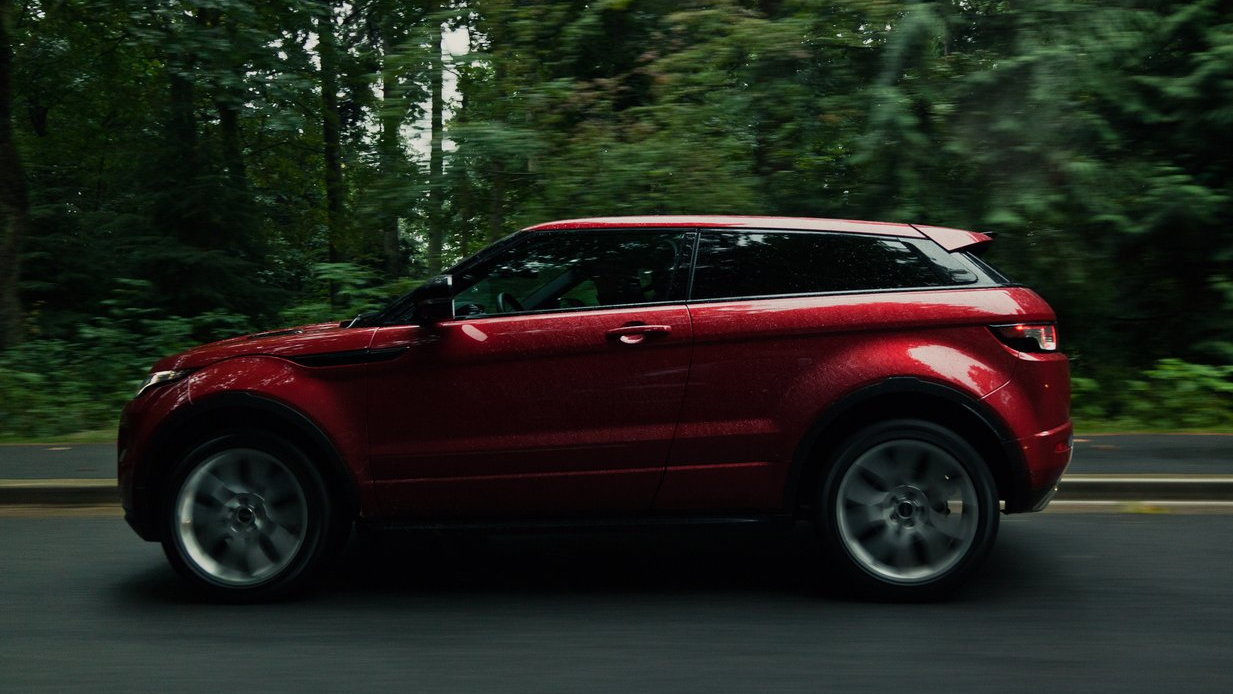 20
photos
The Range Rover Evoque is stylish, sporty, and surprisingly good. But for some, it may lack a little punch even at 240 horsepower. If the latest rumors hold true, that may be about to change.

According to Autoblog.nl, a supercharged, 340-horsepower V-6--borrowed from the upcoming F-Type, though slightly detuned--could be going into an upcoming sport version of the Evoque called the Evoque R.

We're a bit skeptical about the idea if only because of the packaging constraints of sticking the V-6 engine and all of its attendant supercharging hardware into the Evoque's engine bay. On the other hand, a 340-horsepower supercharged Evoque would be tons of fun, so we'll suspend our disbelief, wishfully, and perhaps only momentary, to consider the idea.

Before you jump through your monitor and strangle us for the thought, however, consider that BMW's X1, in U.S. trim, is available with the company's 300-horsepower, 3.0-liter turbocharged inline six-cylinder, meaning the Evoque R would have some natural competition. And that's before you consider the upcoming Porsche Macan, expected to pack its own turbo V-6 with up to 370 horsepower on tap, as well as a base model with a 220-ish-horsepower turbocharged four-cylinder, making it one of the Evoque's closest analogs.

So, what do you think? Can Land Rover stuff a supercharged V-6 under the Evoque's hood? Will it? Or, even more importantly, should it?