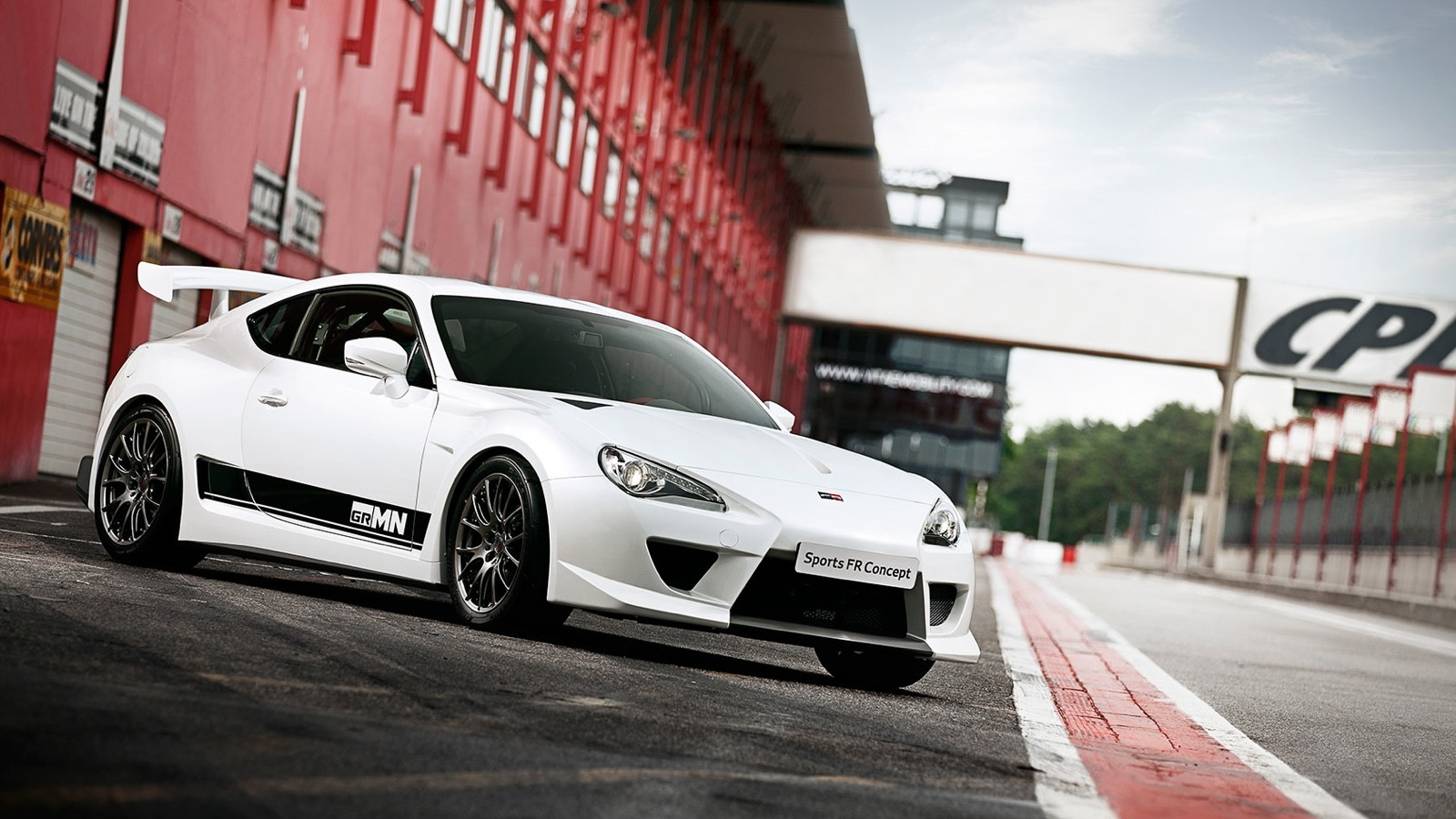 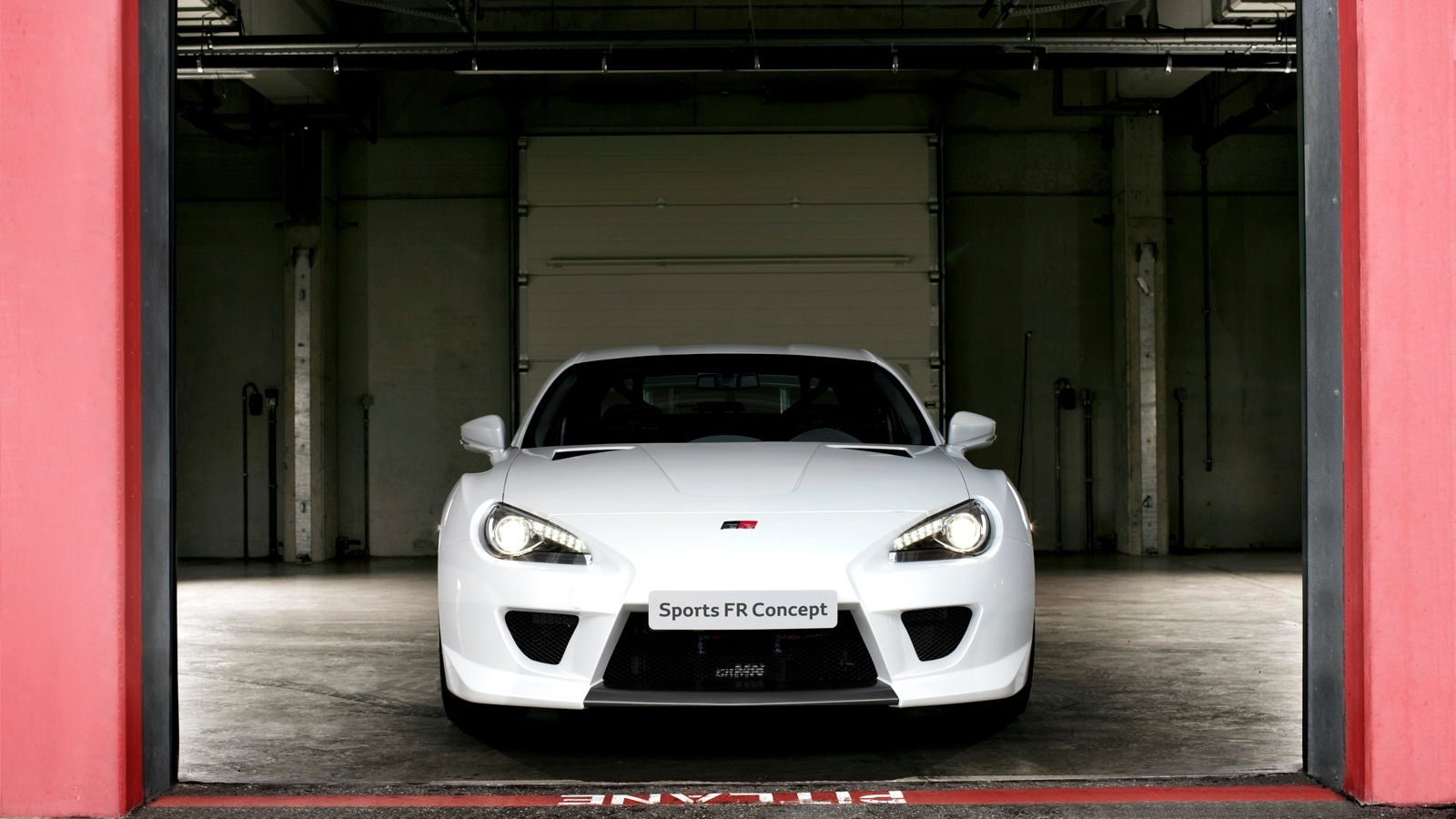 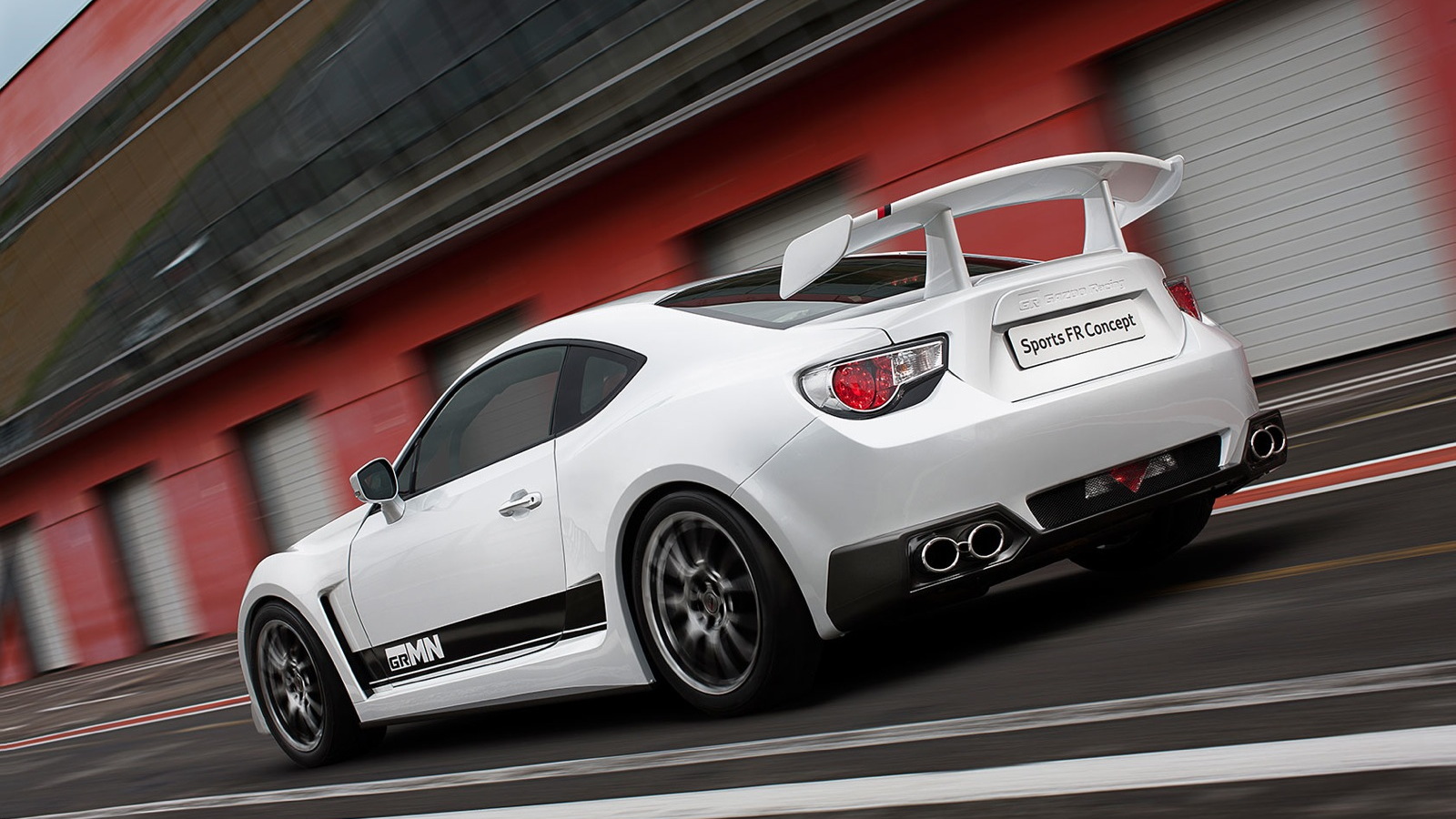 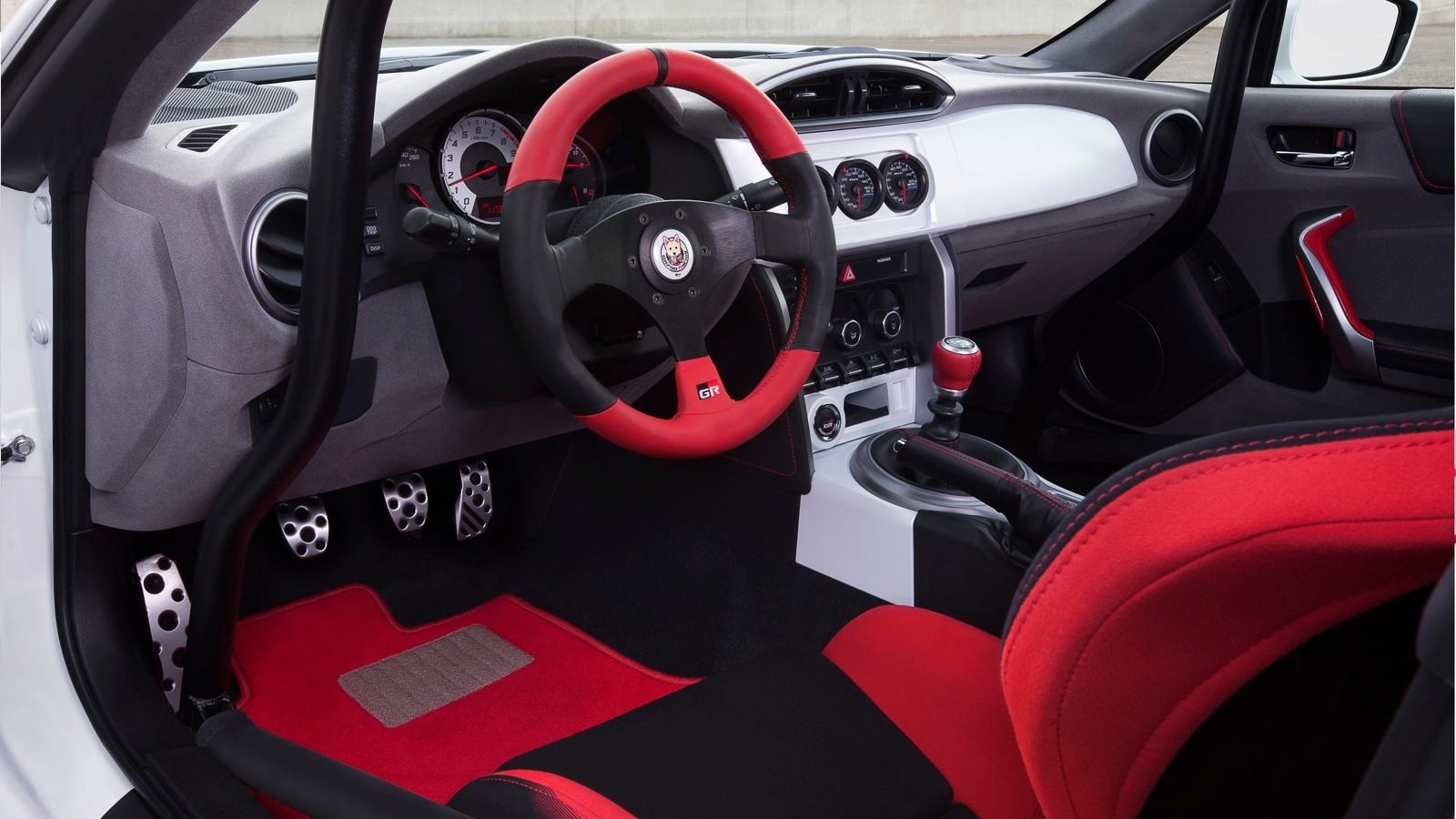 4
photos
The Toyota GT86 (sold here as the Scion FR-S) is arguably the most anticipated car of the past decade, but enthusiasts began clamoring for more power almost as soon as the car hit the market.

While Toyota views that as the job of the aftermarket, it’s happy to showcase the work of tuning partners like Gazoo Racing. Gazoo’s previously-announced Sport FR concept boasts some 315 horsepower, courtesy of both turbocharging and supercharging.

The car also gets a revised suspension, a full body kit, bigger brakes and wider wheels. Inside, there are racing seats, a roll cage, four-point harnesses and additional instrumentation, yet the interior is trimmed in an upscale Alcantara-like fabric.

Toyota will show off the GRMN FR Sports Car Concept at this weekend’s Goodwood Festival of Speed, where it will be on display alongside Gazoo Racing’s LFA and GT86 endurance racers, both class winners at this year’s Nürbrgring 24 Hour race.

The automaker will also show off its TS030 Hybrid racer, which competed in this year’s 24 Hours of Le Mans but failed to see the checkered flag. There’s a Dynojet Racing Toyota Avensis on display, as well as Rod Millen’s Pikes Peak Hill Climb Tacoma and a Gazoo Racing supercharged Toyota iQ.

If that doesn’t define “something for everyone,” we don’t know what does.