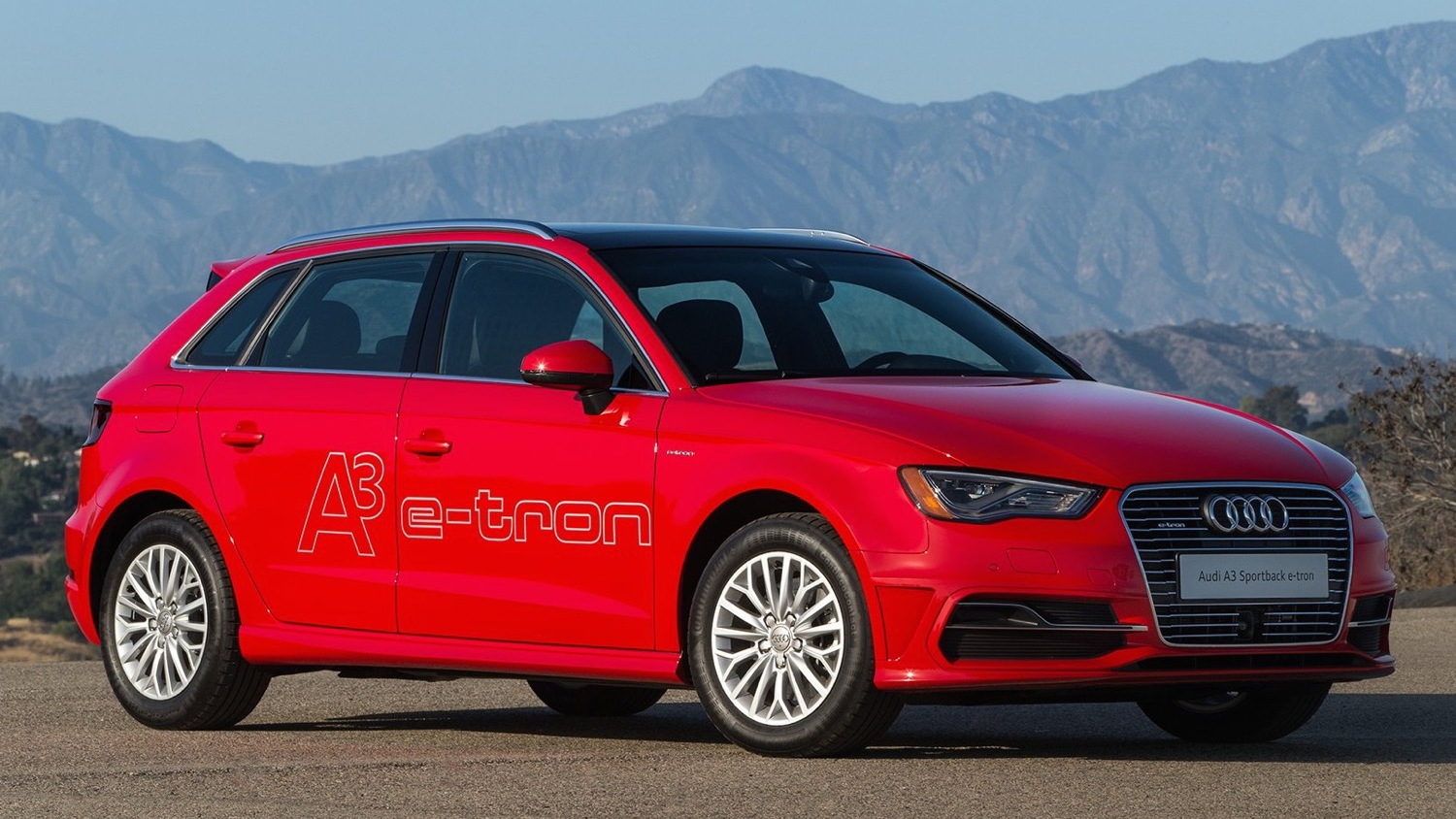 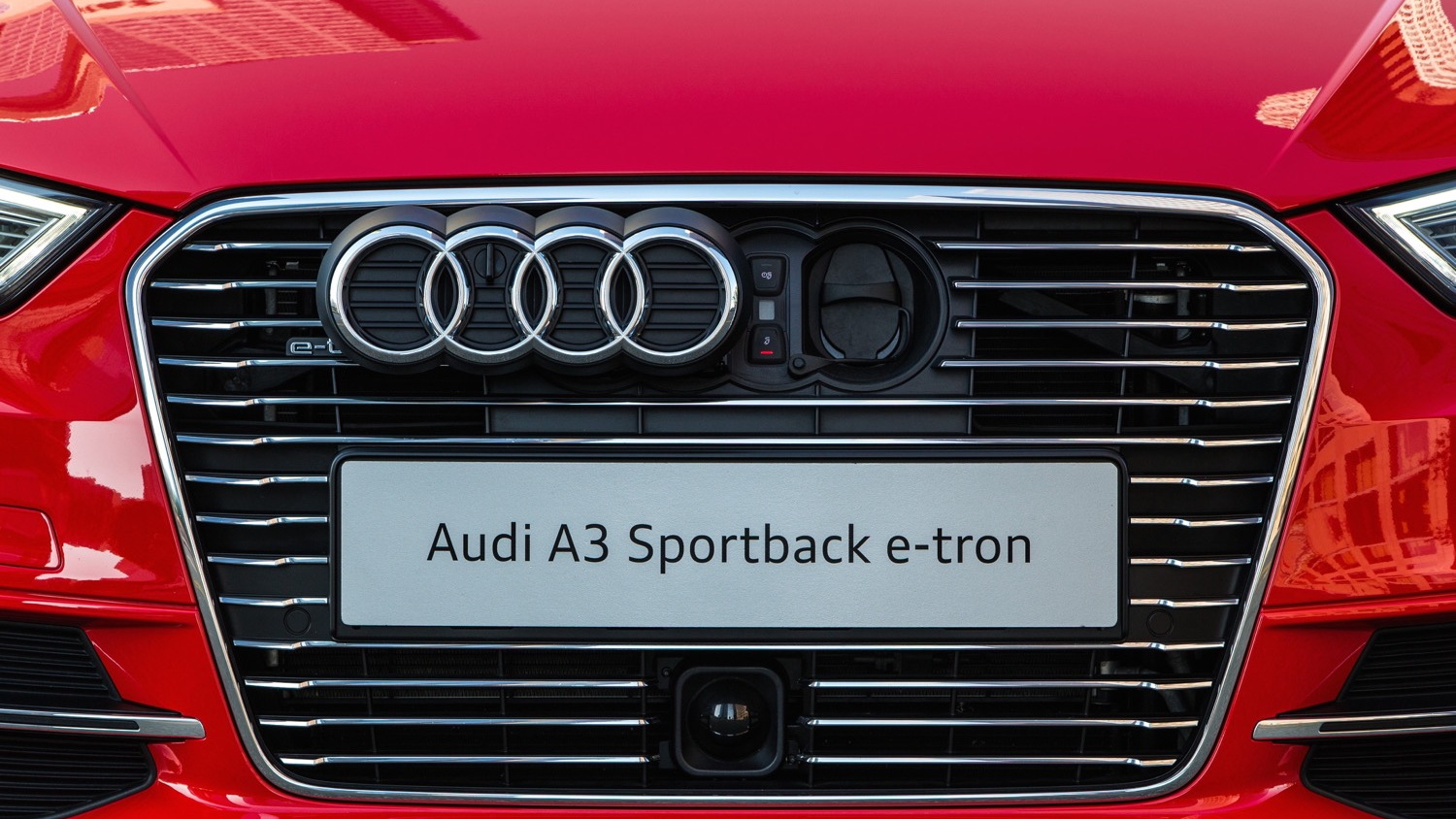 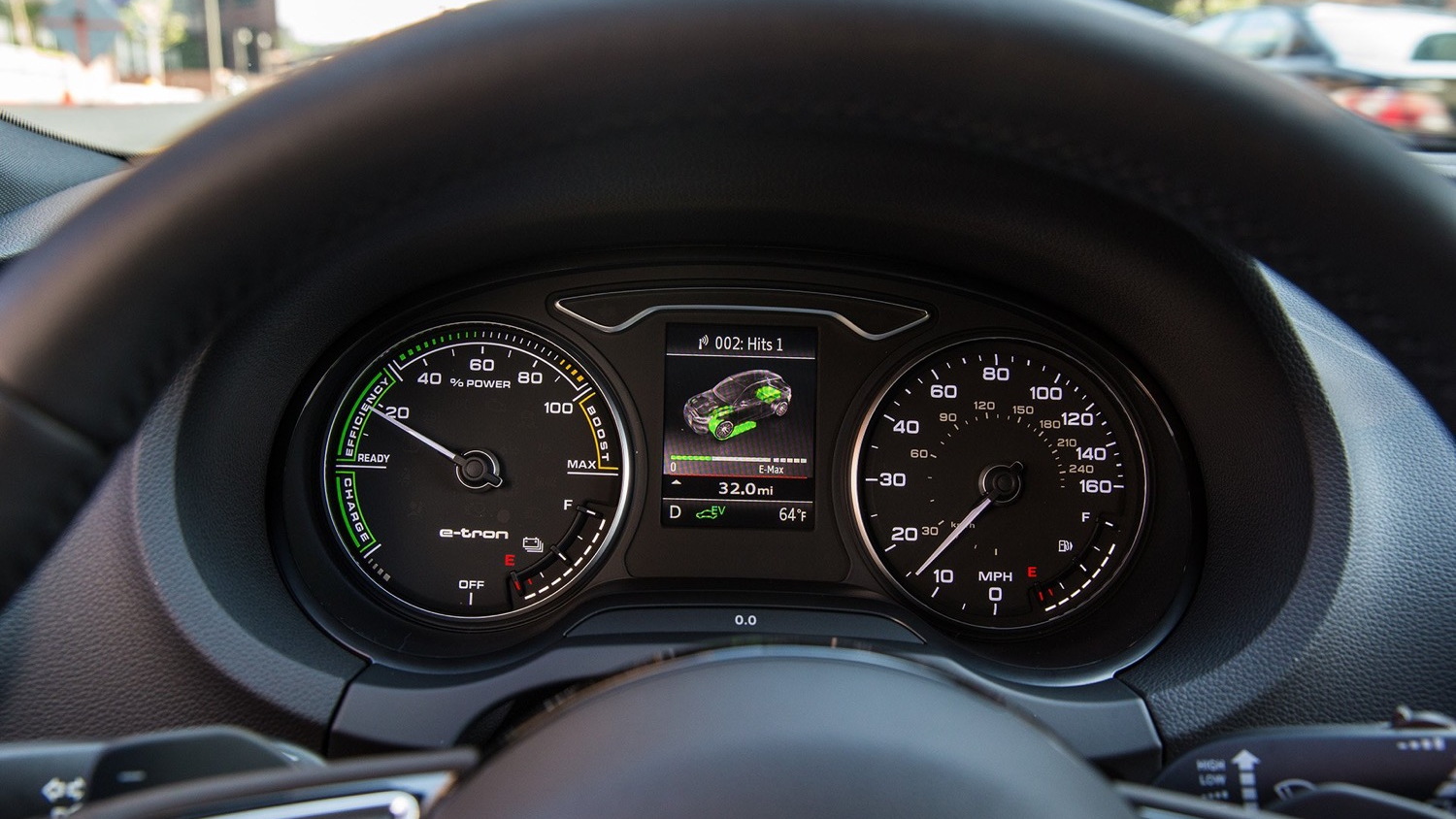 More than two years on from its reveal at the 2013 Geneva Motor Show, Audi’s A3 e-tron Sportback is ready for its market debut here in the United States. The plug-in hybrid hatch goes on sale in October and has been priced from $38,825, which includes the automaker’s standard $925 destination charge but doesn’t factor in any applicable federal, state, or local incentives that may reduce the effective final cost.

This pricing is for the entry-level Premium model. There are two trim levels above it, Premium Plus and Prestige, priced from $42,925 and $47,725, respectively. The powertrain is common to all three trim levels but the more expensive levels come with added features, the full list of which will be announced closer to the market launch this October.

The A3 e-tron Sportback is the first of a handful of electrified models the brand with the four rings plans to offer shortly in the U.S. Others include plug-in hybrid versions of the A4 and Q7 as well as the all-electric R8 e-tron supercar.

The A3 e-tron Sportback isn’t quite a rival to Tesla Motors’ [NSDQ:TSLA] upcoming Model 3 as its electric-only range is expected to hover around 30 miles only, whereas the Model 3 will offer as much as 200 miles. However, a gasoline engine fitted to the car means you can still drive long distances. EPA-rated mileage will be announced closer to the car’s market launch.

The drivertain consists of a turbocharged 1.4-liter four-cylinder engine, an electric motor and a six-speed automatic transmission. The electric motor is sandwiched between the engine and transmission and draws its power from an 8.8-kWh lithium-ion battery located below the rear seat. Drive is to the front wheels only and peak output of the system is 204 horsepower and 258 pound-feet of torque.

Charging using an ordinary 120-volt outlet will take you approximately eight hours. With a 240-volt outlet, this figure drops to just over two hours. The charging port is located behind the Audi logo in the front grille. In addition to the electric-only and hybrid modes the car provides, there is also a hold battery mode where a set level of battery charge is preserved. There is also a charge mode where the system will draw energy from the engine to top up the battery. In normal driving, wasted brake energy is also recovered to help deliver charge to the battery.

With the purchase of the A3 e-tron Sportback, you still get all the luxuries found on regular versions of the A3. Standard items include xenon headlights, a leather-wrapped steering wheel, 16-inch wheels, a reversing camera, parking sensors, the MMI interface, and the Audi drive select dynamics modes adjustment.

For more on the 2016 Audi A3 e-tron Sportback, check out the first drive report over at Green Car Reports.