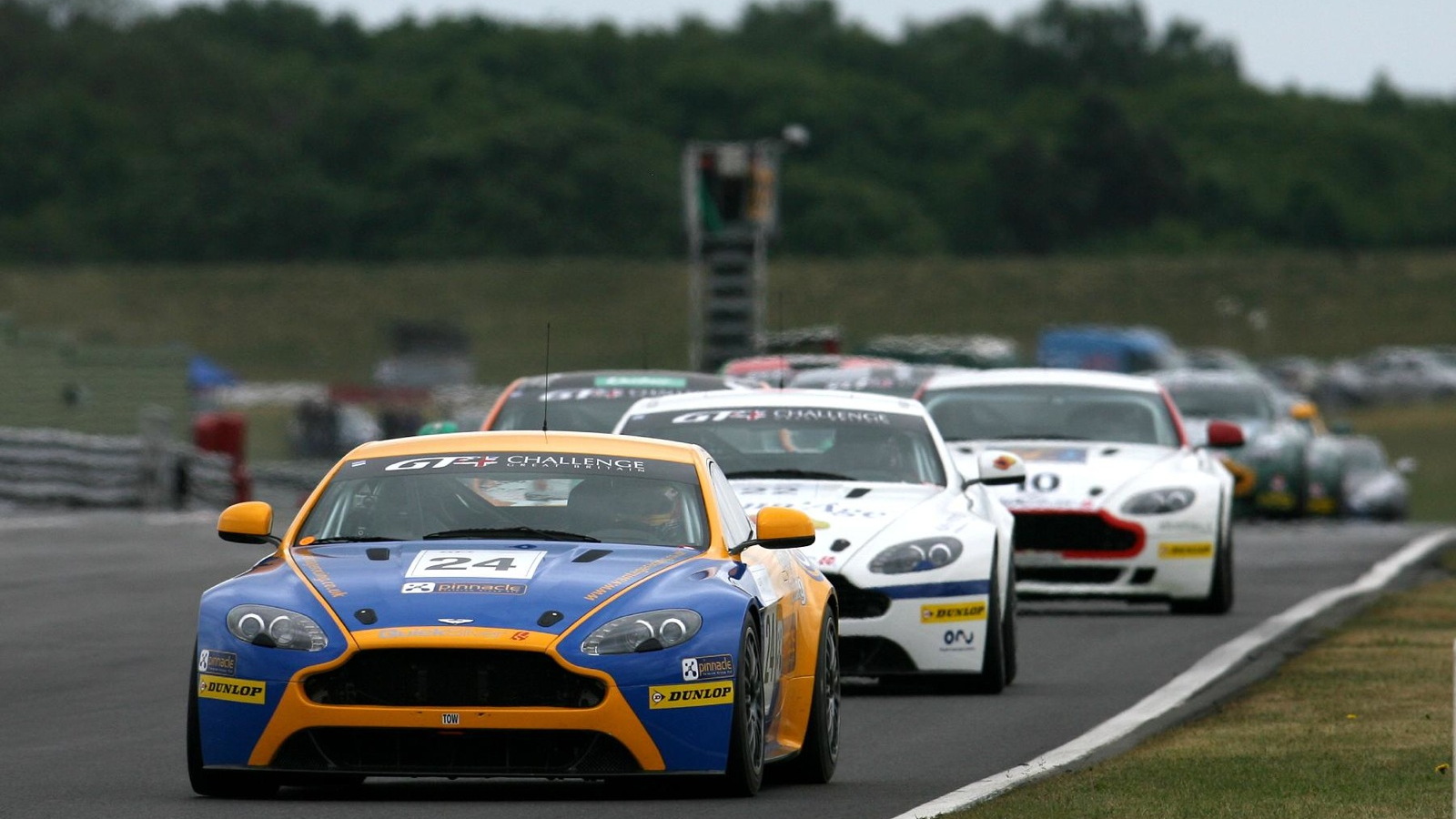 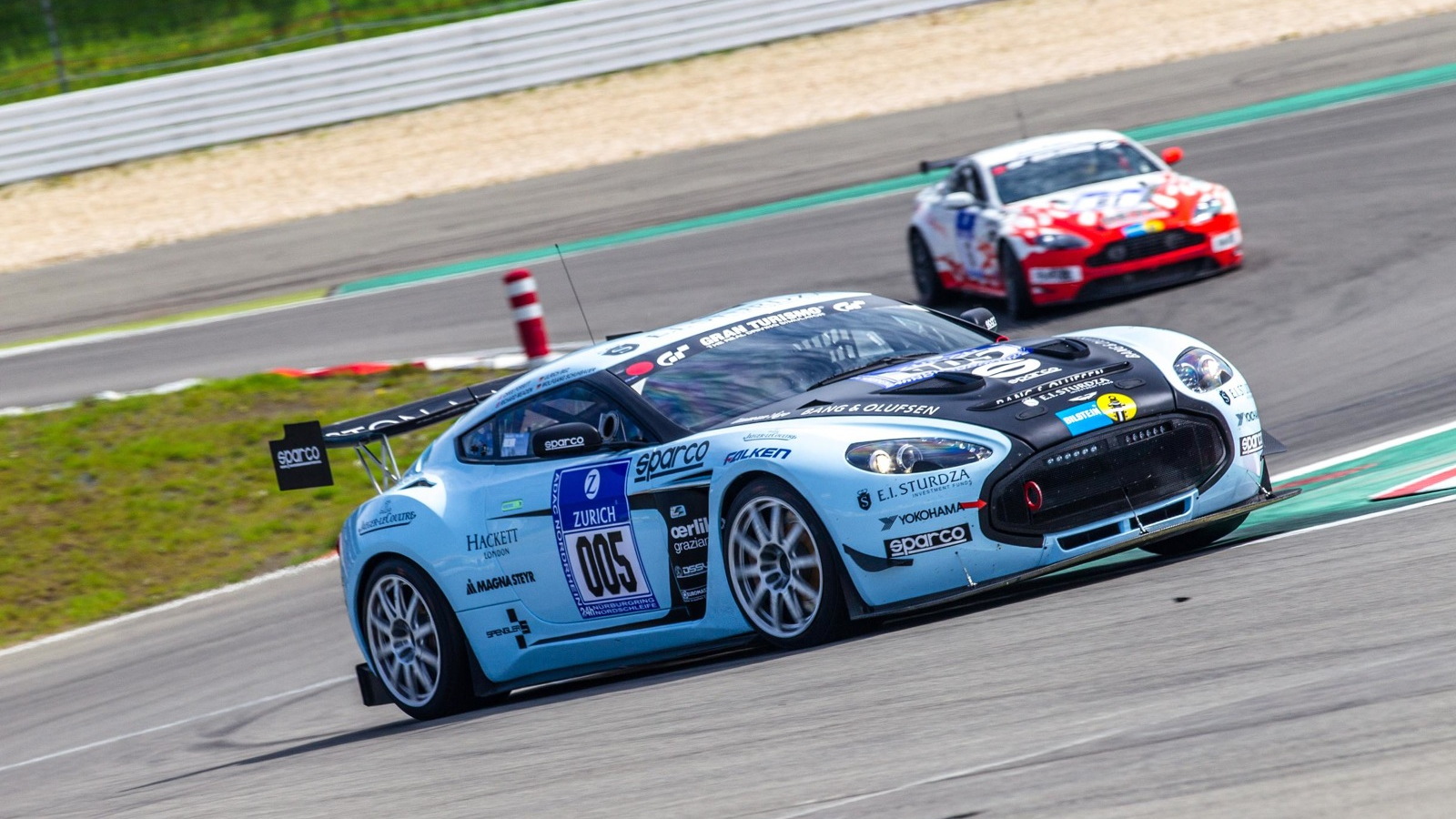 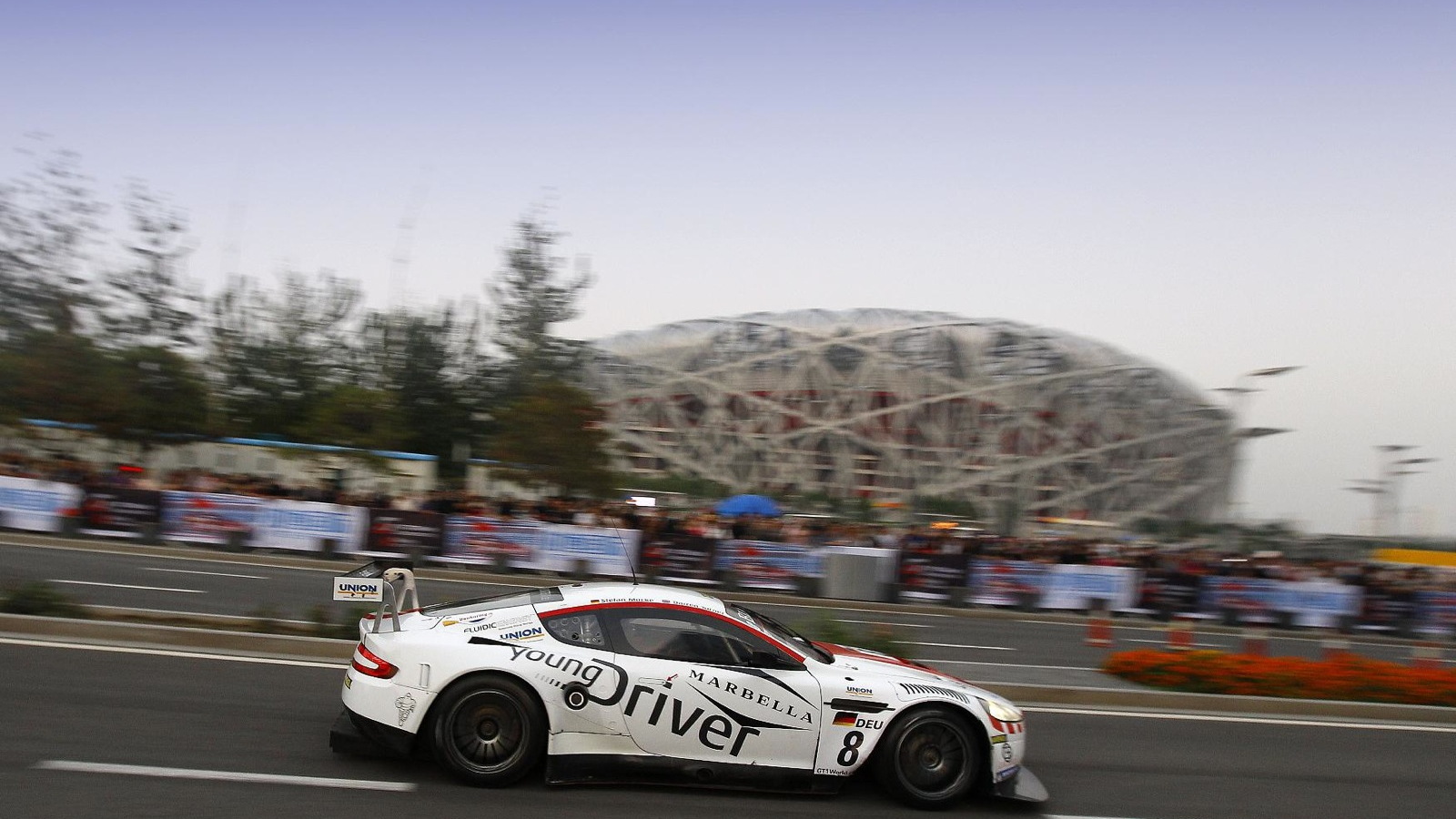 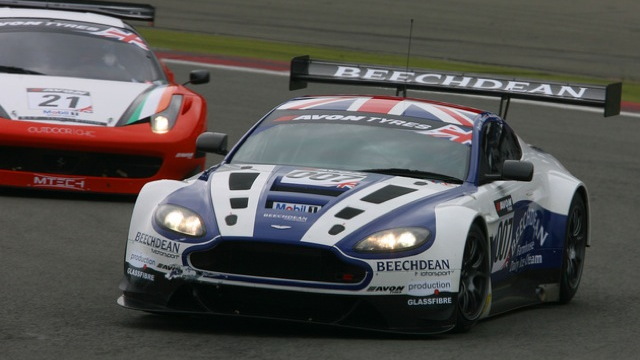 4
photos
Proving that there’s no such thing as too much racing, Aston Martin has announced the entry list for the inaugural Aston Martin Racing Festival of Le Mans, scheduled to tale place at the Circuit de la Sarthe, France, in conjunction with this year’s 24 Hours of Le Mans.

Meant to be a showcase of Aston-Martin’s various competition cars, the 45-minute Racing Festival event will feature a field of some 30 cars in five different classes. The showpiece will arguably be the Aston Martin V12 Zagato that raced to a podium finish in last month’s Nürburgring 24 Hours.

The V12 Zagato will be driven in the Racing Festival by Aston Martin’s CEO, Dr. Ulrich Bez and by Chris Porritt, Aston’s chief engineer. The duo will attempt to repeat their recent success at the Nürburgring by leading the field in the exhibition race.

The Racing Festival event is scheduled to take place the morning of this year’s 24 Hours of Le Mans start. A complete list of teams and cars entered can be found on the Aston Martin website.