BMW has promoted its current chief of exterior design, Karim Habib, to the new role of head of design for the BMW brand.

Habib, the 42-year-old Lebanon-born Canadian, will report to Adrian van Hooydonk, the head of design for the entire BMW group.

Habib was responsible for the design of several important BMW models over the years, including the stunning Concept CS from 2007, which he worked on under the guidance of former BMW group design boss Chris Bangle.

He was also largely responsible for the exteriors of current BMW models such as the 7-Series and new 3-Series.

Following his studies in Canada and California, Karim Habib first joined BMW in 1998 and has had various posts in interior and exterior design, including a short stint at rival automaker Mercedes-Benz.

Speaking at the announcement of his new role, Habib said, “I feel very honored and I look forward to this new challenge. Now I have the opportunity of working together with a great team to shape the future face of the BMW brand.” 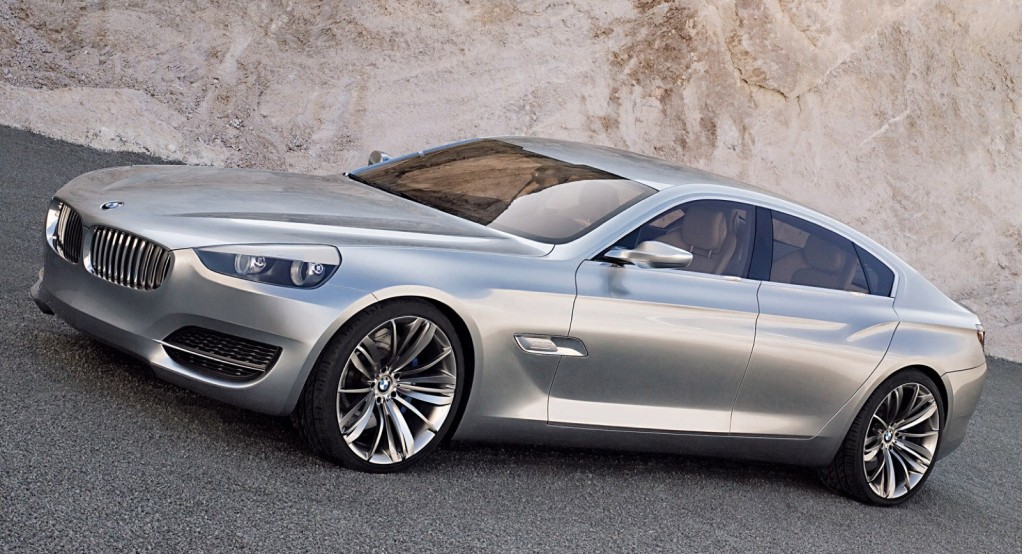