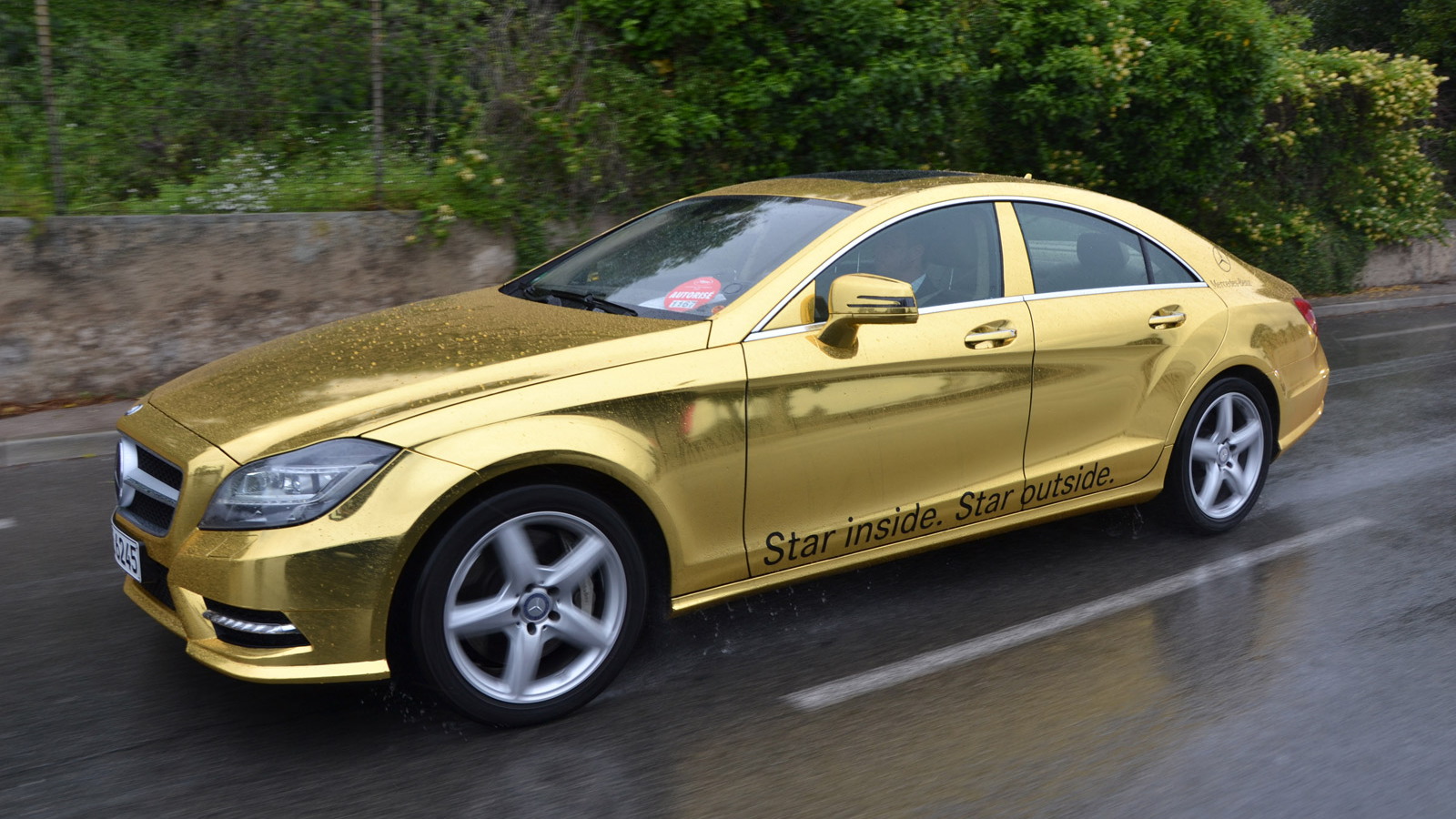 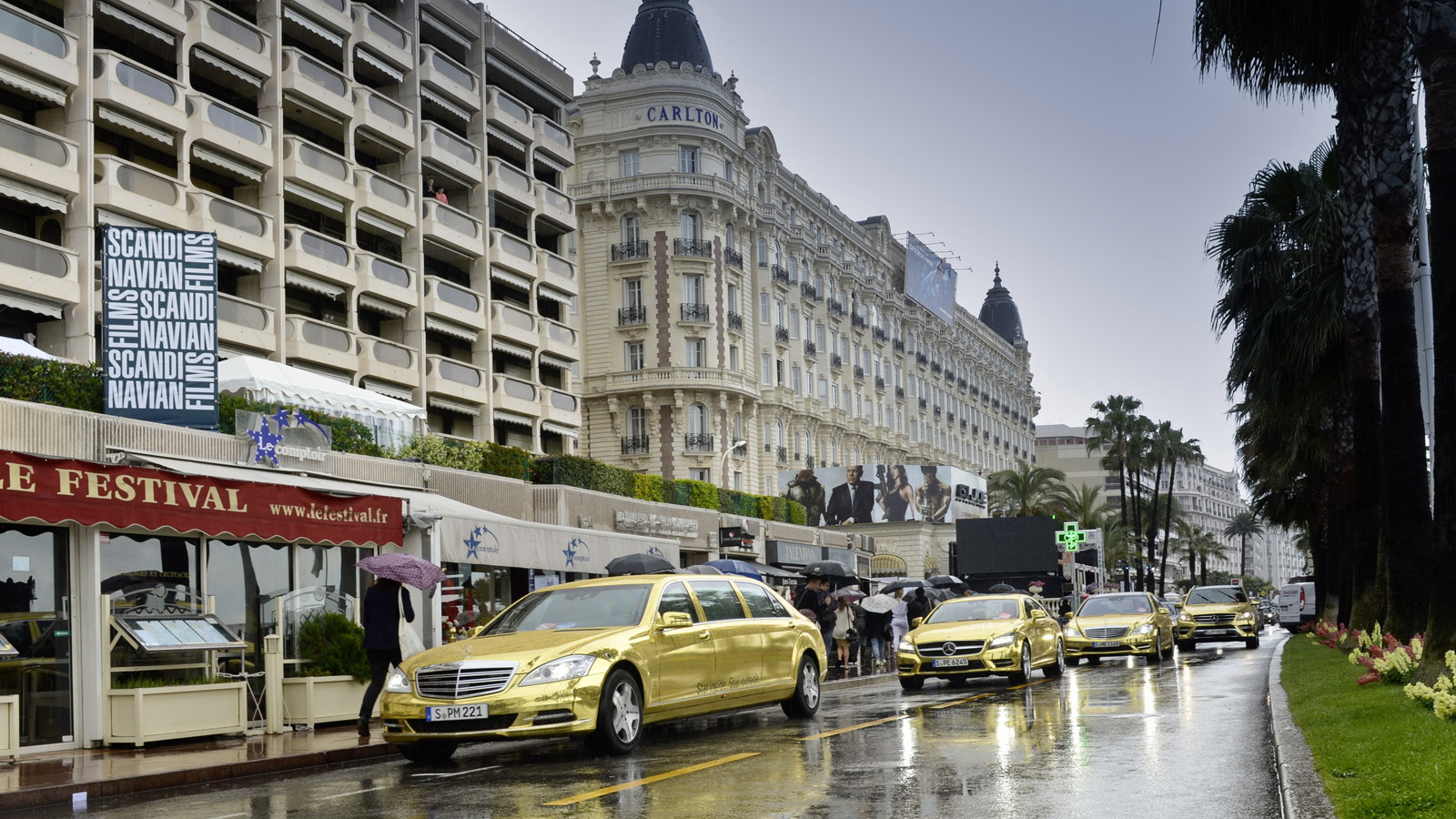 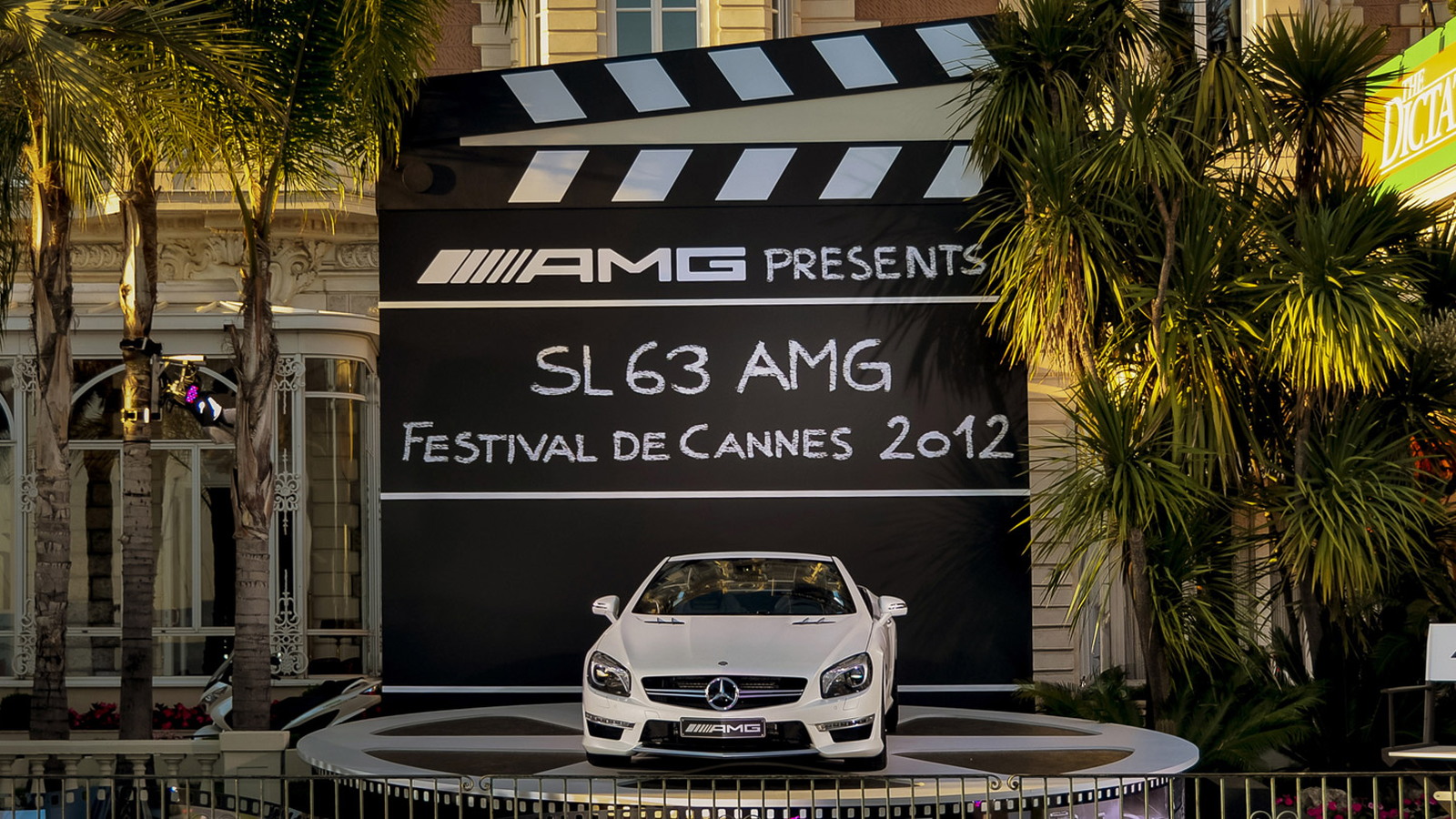 3
photos
Last year it was Maybach donning its cars with diamonds but at this year’s Cannes Film Festival Mercedes-Benz will be just a tad more modest by going in gold instead.

The automaker is celebrating the awarding of the 65th Palme d'Or (Golden Palm) by shuttling guests, most of whom are likely to be celebrities, in a fleet of its cars covered in gold.

On top of this, one special car, a 2013 Mercedes-Benz SL65 AMG also covered in gold, will be shining at the legendary Cinema Against AIDS Gala being organized by the amfAR foundation at the Hotel du Cap-Eden-Roc on May 24.

AMG, Mercedes’ performance arm, is also getting in on the act by sponsoring the legendary "Le Club by Albane" at the J.W. Marriott hotel and the “IWC Filmmakers Dinner” at the Hotel du Cap-Eden-Roc on May 21. For both events, the brand will be providing its own exclusive shuttle service featuring various vehicles to ferry guests.

Mercedes-Benz and AMG will also be offering test drives to public along the French Riviera in some of its latest models. Anyone interested can register for a quick spin at the Mercedes-AMG desk in the lobby of the Hotel InterContinental Carlton Cannes up until May 27.

This year’s film festival takes place in the French city from which it gets its name later this week. Anyone traveling in one of Mercedes’ golden cars is sure to make a spectacular entrance wherever they go.