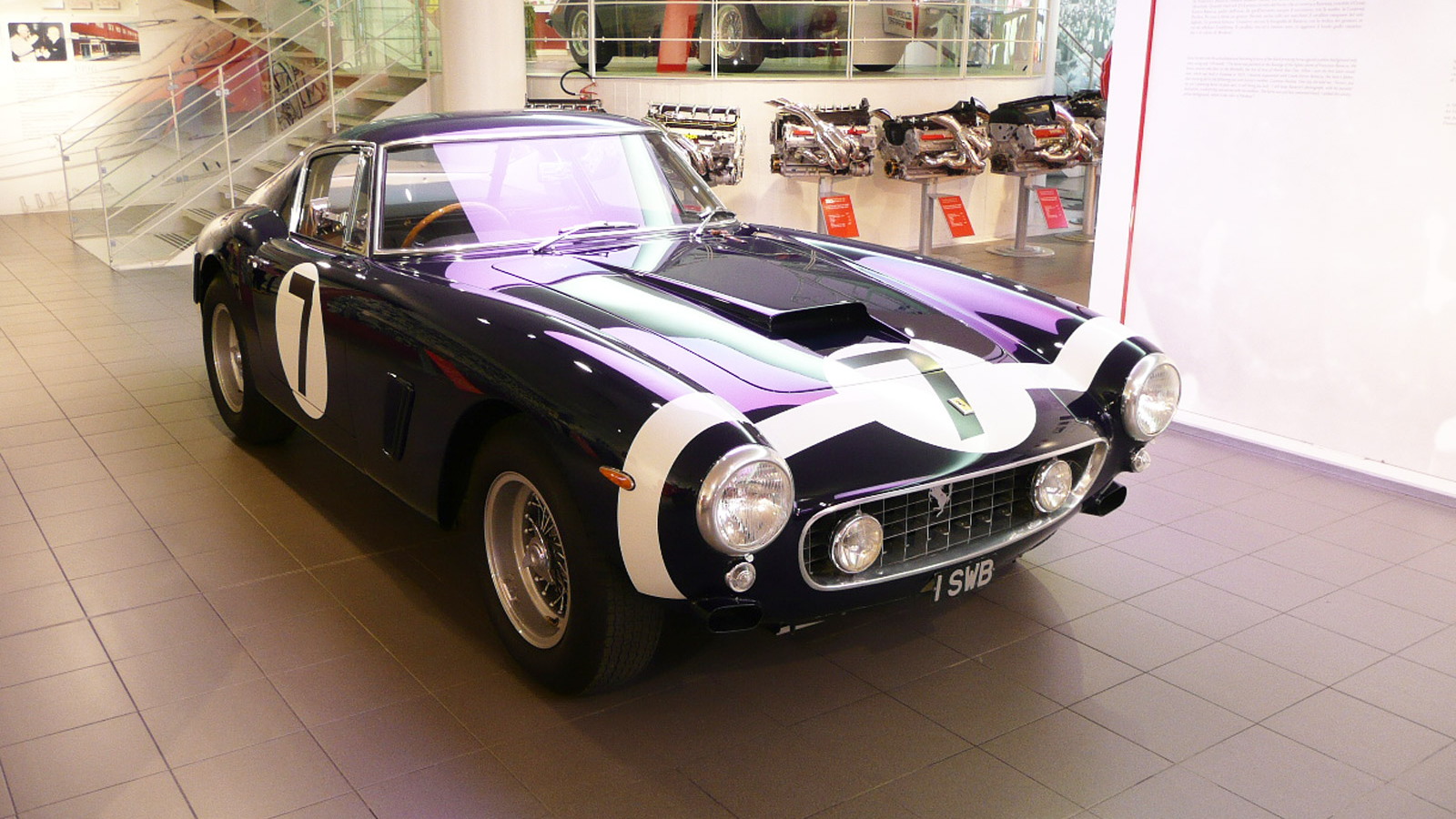 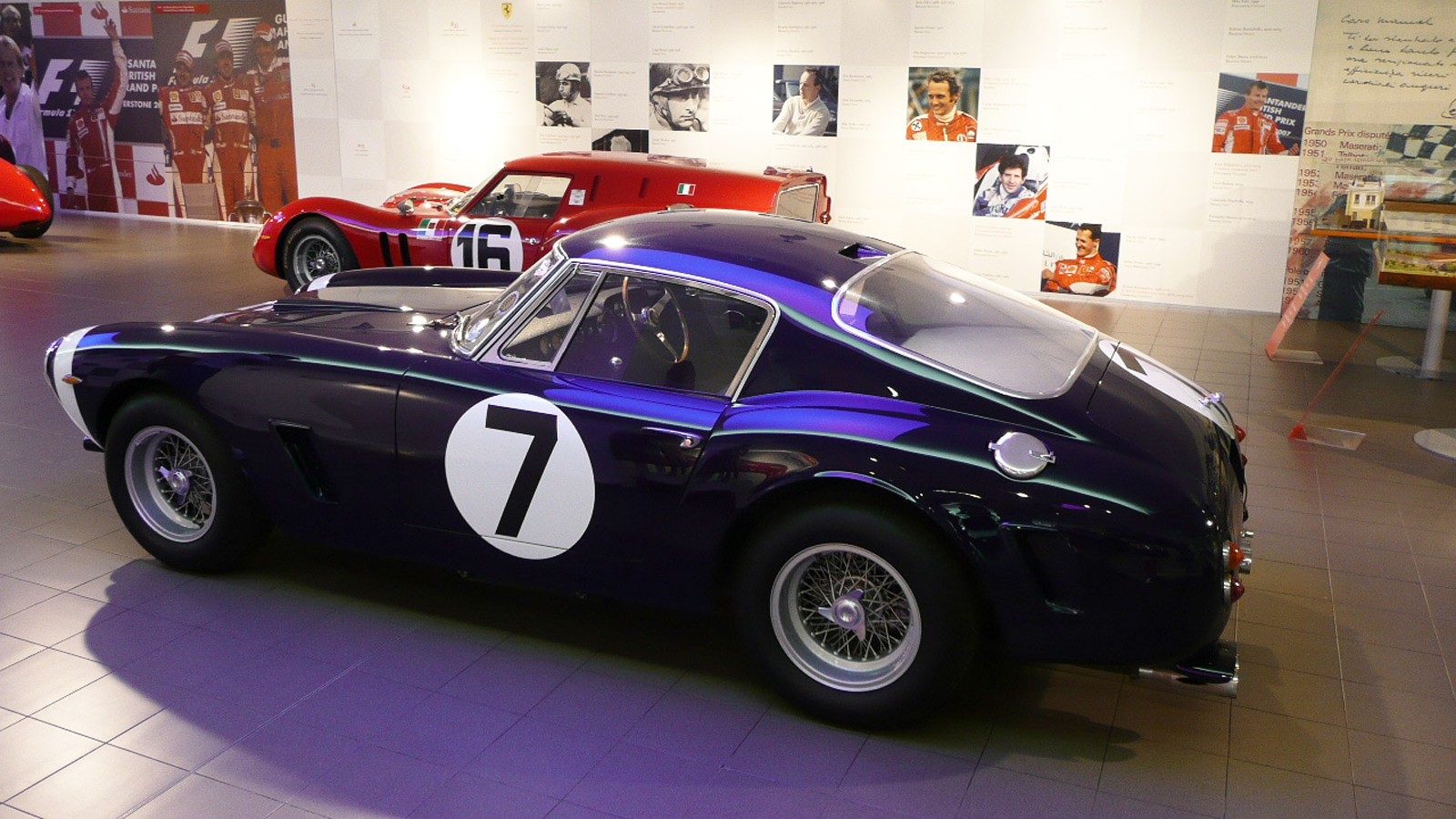 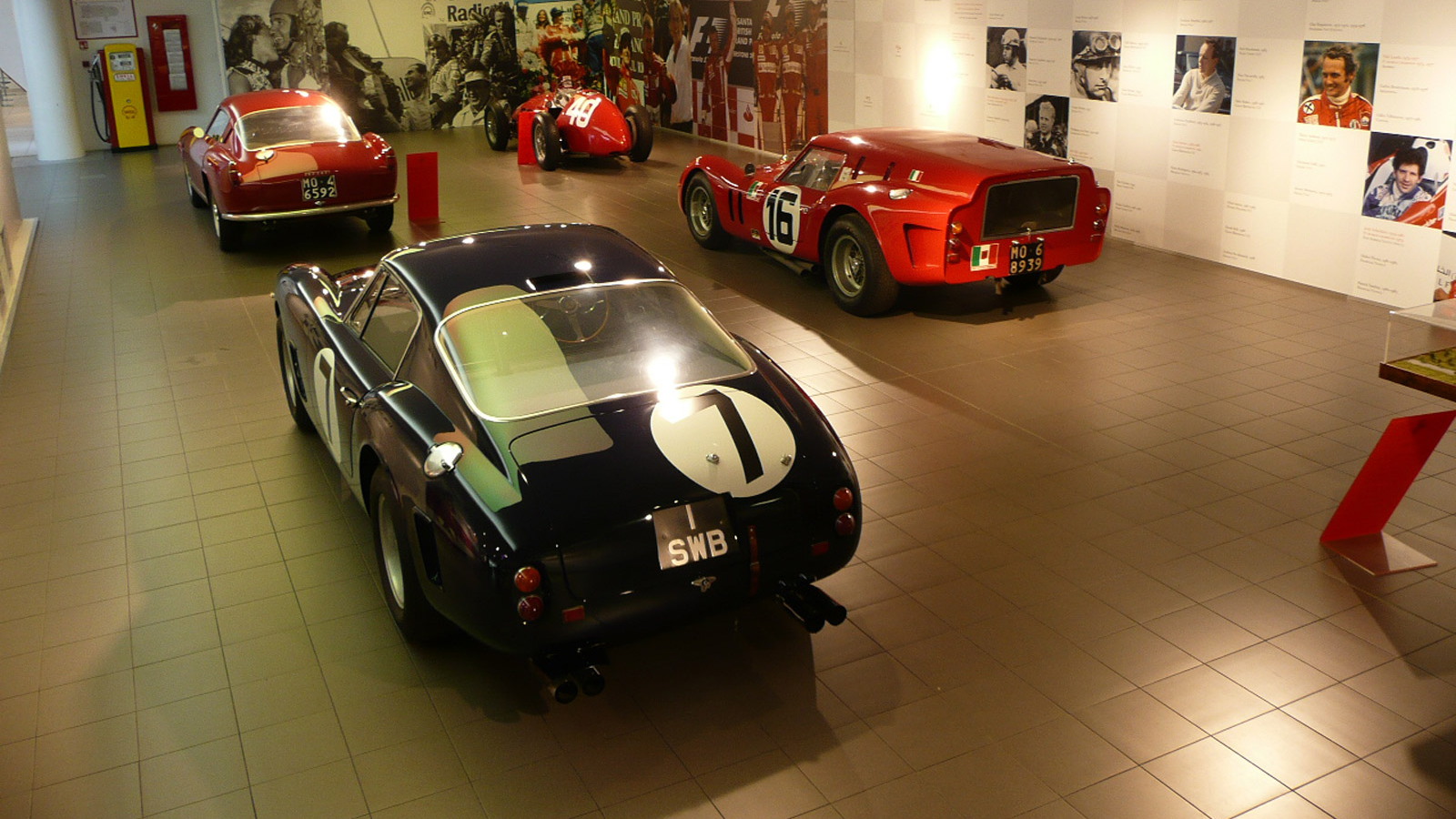 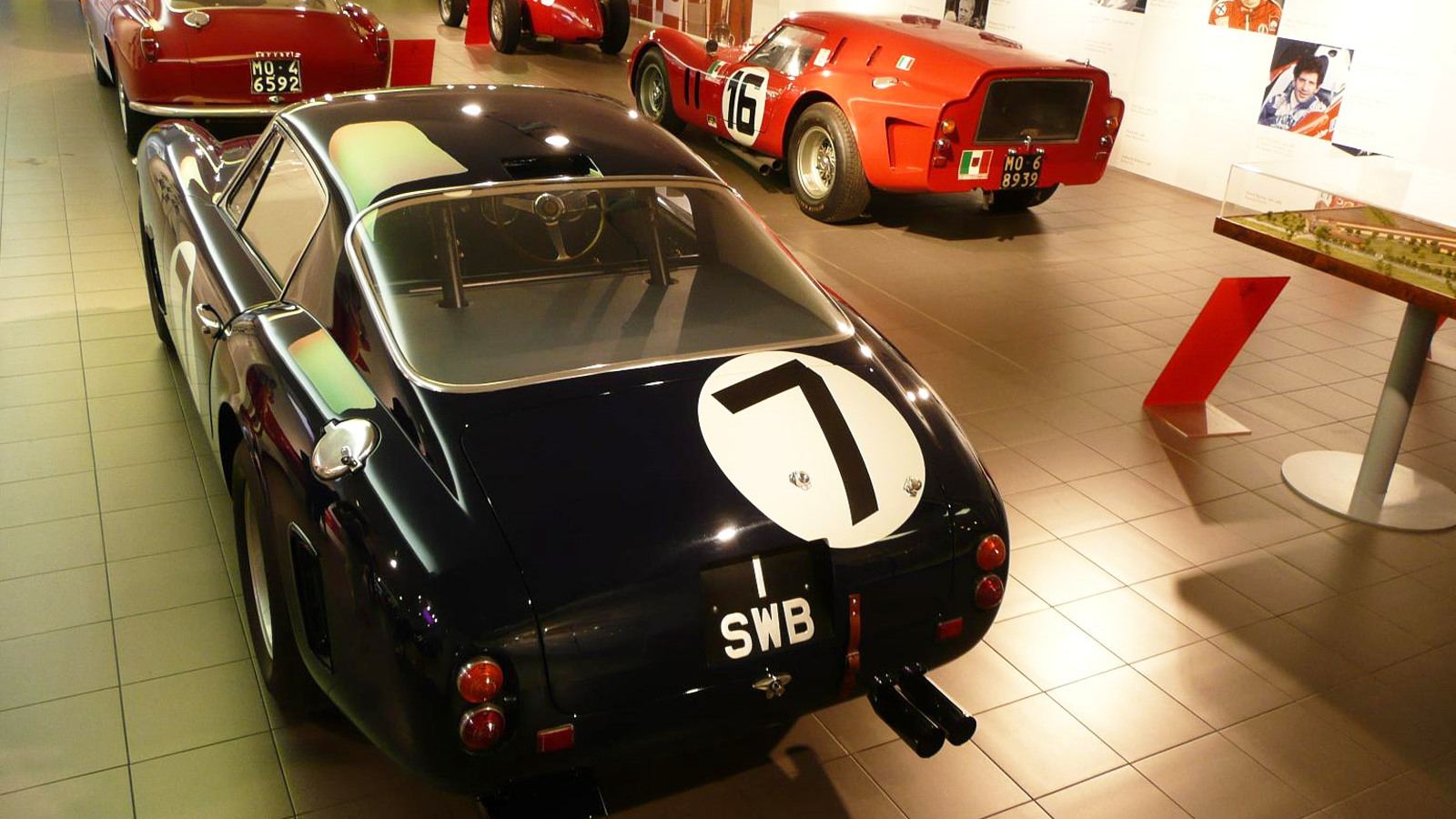 This year Ferrari’s legendary 250 GT turns 60 and to celebrate the Ferrari Museum has organized a series of exhibitions of the most famous cars to bear the 250 moniker.

As of this week, two examples--a 1961 Ferrari 250 GT Berlinetta SWB raced by Stirling Moss as well as the famous ‘Breadvan’--are on show at the museum, which is located in Maranello, Italy.

There were two different wheelbase lengths offered though almost all were powered by the same ‘Tipo 125’ 3.0-liter V-12 engine designed by Gioachino Colombo.

During the 250 GT’s production run, numerous variants were launched, including some of today’s most sought-after Ferraris. These included the legendary 250 Monza and 250 Testarossa as well as the 250 GTO.

The 1961 Ferrari 250 GT Berlinetta SWB pictured above was driven to victory by Stirling Moss in four races (Silverstone, Brands Hatch, Goodwood and Nassau). It is finished in the classic blue and white livery of Rob Walker and was recently restored by the Ferrari Classiche department.

It was originally built as part of a chapter in motor racing history that sadly went unwritten: Enzo Ferrari had reached an agreement to supply the highly efficient British team with one of his Formula 1 single-seaters for Moss. Unfortunately, just before the project was to debut, Moss was involved in a terrible accident in a Lotus at Goodwood which ended his racing career.

As for the Breadvan, it was commissioned by Count Volpi di Misurata to compete against its 250 GTO cousin. Developed by Piero Drogo and Giotto Bizzarrini on the same running gear as the 250 SWB, the car looked more like a racing van than a racing car as its square shape was the result of experimental aerodynamic styling.

In 2010, Ferrari finally awarded the Breadvan the ‘Attestation for Vehicles of Historic Interest,’ a document issued for Ferraris which, although they do not comply with the strict Ferrari Authenticity Certification criteria, are deemed to be of historic interest because of their competition or fame.