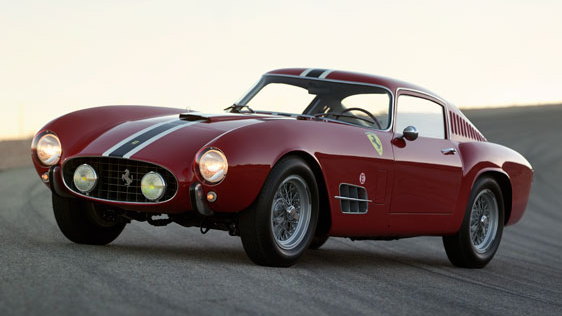 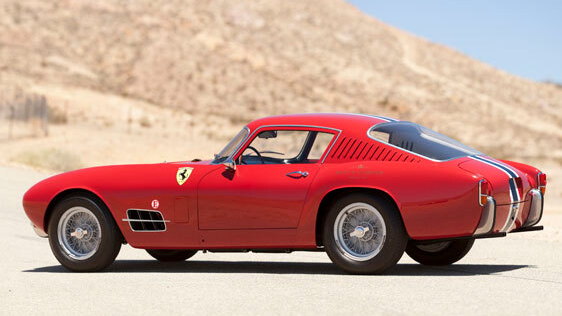 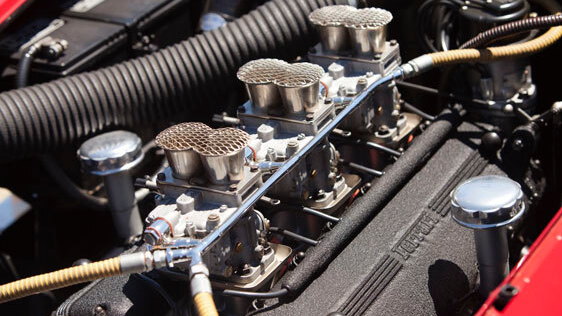 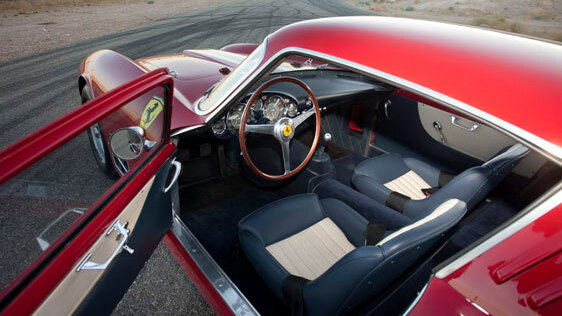 Ferrari’s 250 GT series debuted at the 1956 Geneva Motor Show, bodied by Boano and for sale to the public for homologation purposes. Racing versions of the car, known as ‘berlinettas,’ were bodied by Scaglietti using thin-walled aluminum, minimal interior appointments and plastic windows to save weight.

The 250 GT Berlinetta models could be broken down into further subcategories, including long wheelbase variants (now largely referred to as “Tour de France” models) and short wheelbase variants, all of which were built in 1959 or later.

The Tour de France cars can be categorized by the number of louvers in the panel behind the c-pillar. Originally, the 250 GT LWB was produced without louvers, while second-series cars received 14 vents. The next series used three vents, followed by a final series that used just one.

Of the variants, the 14-louver cars are the rarest, with a total of just nine produced. RM Auctions will be offering such a second-series car at its upcoming Monterey auction, but the story of chassis 0585GT only gets more interesting from here.

After trading hands in Southern California several times during the later 1950s and early 1960s, the car was acquired by Walt Disney Studios, where it was used in the filming of the the 1966 movie classic about a sentient VW Beetle, The Love Bug.

By the early 1970s, the car was in disrepair, and was once found abandoned by the side of the Hollywood freeway. It changed hands several more times in the 1970s and 1980s, before being acquired by DK Engineering in Watford, England in 1994. Unable to find a serious buyer, DK restored to the car to show quality in late 1996.

That seemed to do the trick, as the car was acquired by its current owner in 1997. Since then, it’s been run in vintage races and exhibited at significant vintage shows worldwide, amassing a shelf full of trophies in the process. The car is fresh from a recent detail, leaving it in Concours-ready condition.

RM isn’t listing a pre-auction estimate for this car, but asking prices for Ferrari 250 GTs tend to begin in the $3 million range. Given this car’s movie history and rarity, we expect the hammer price to be well north of that.