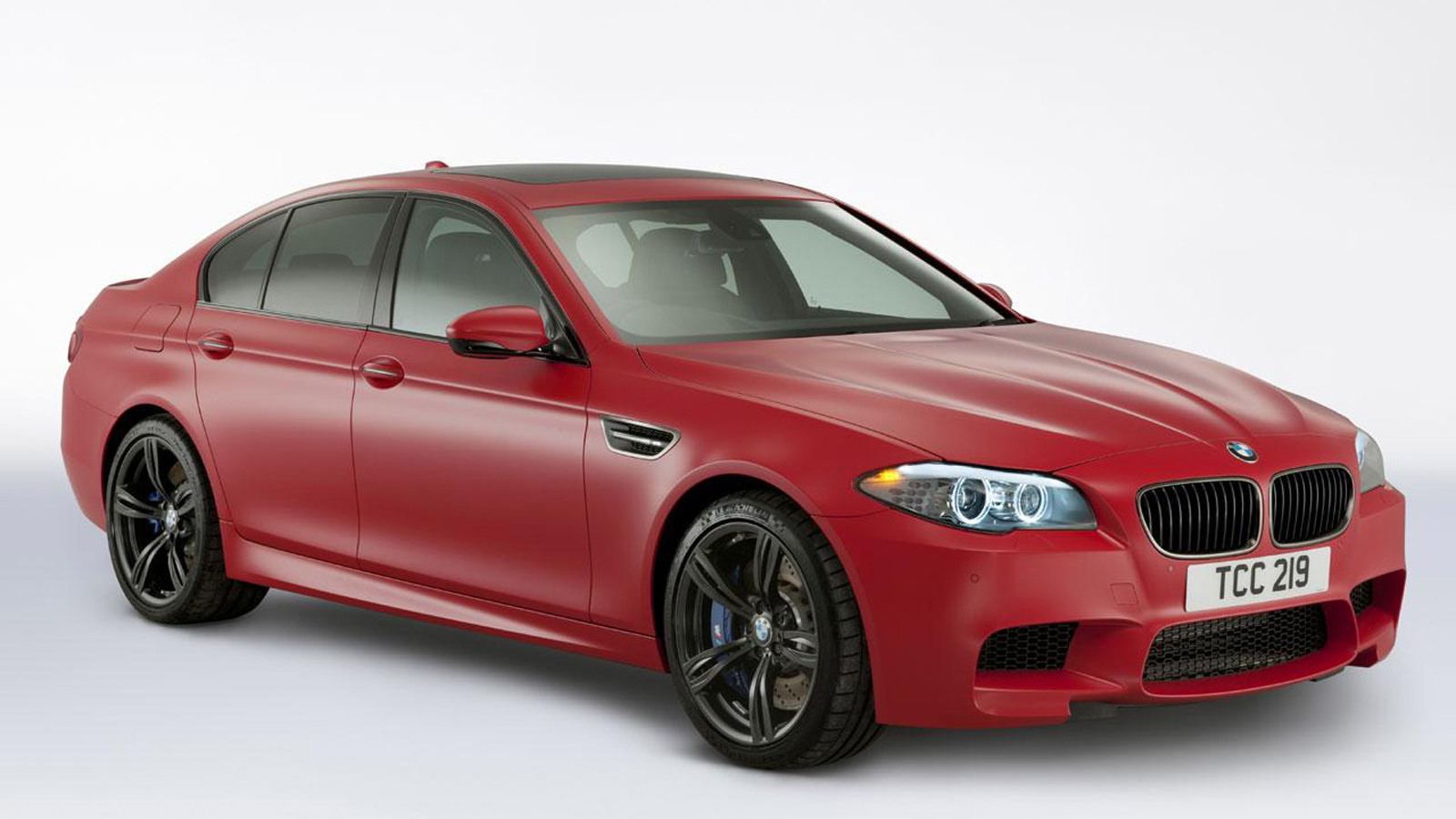 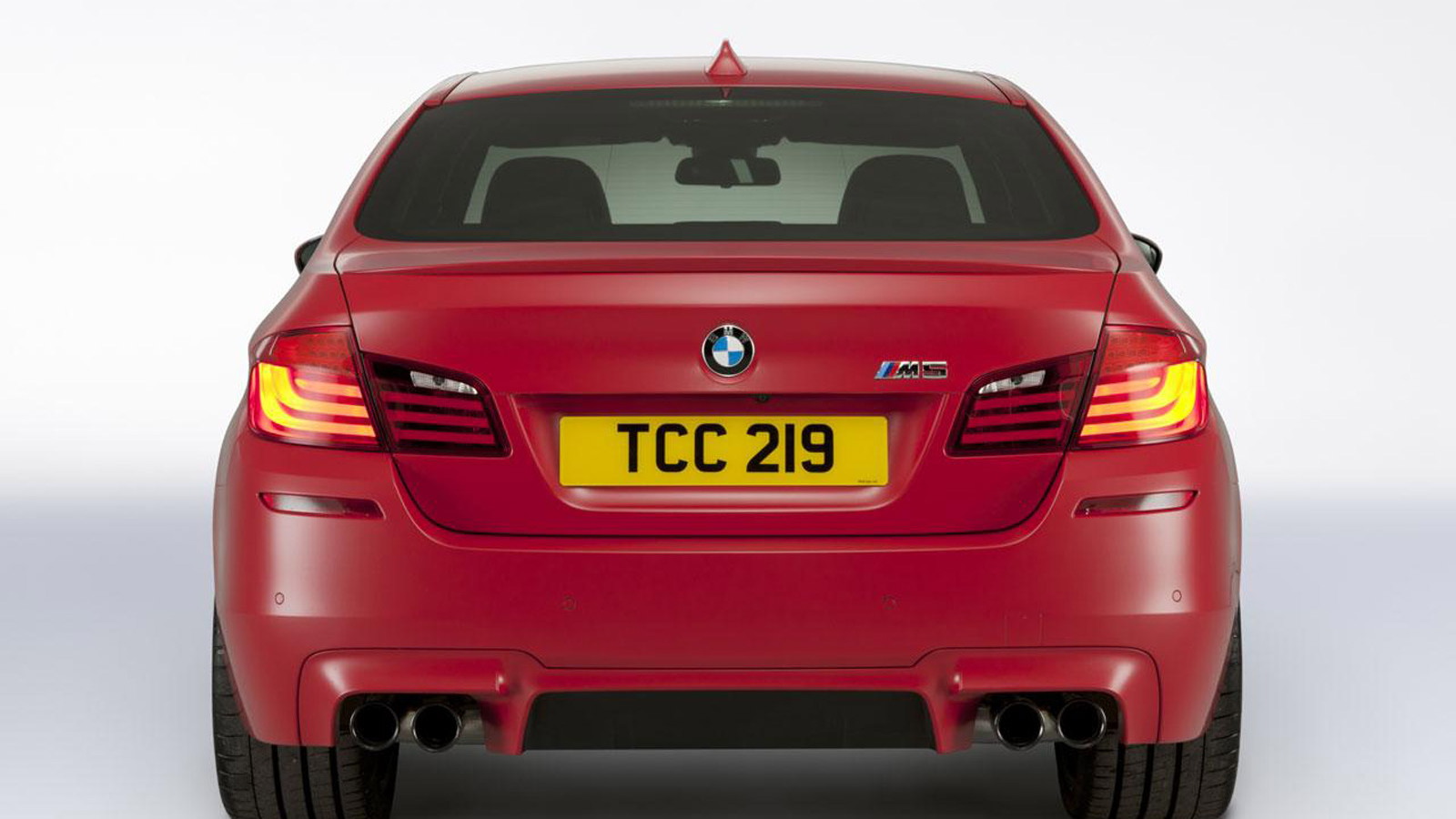 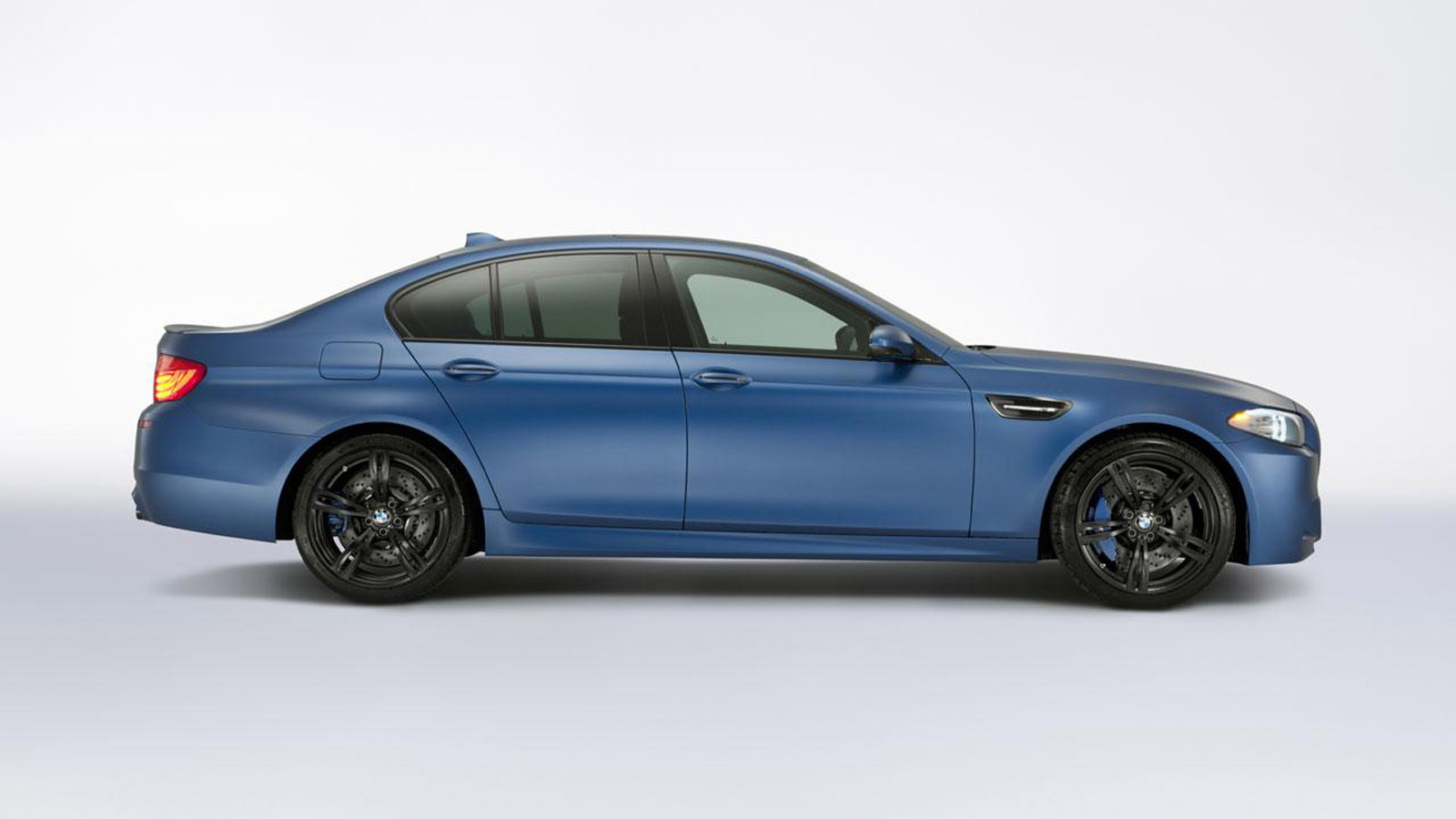 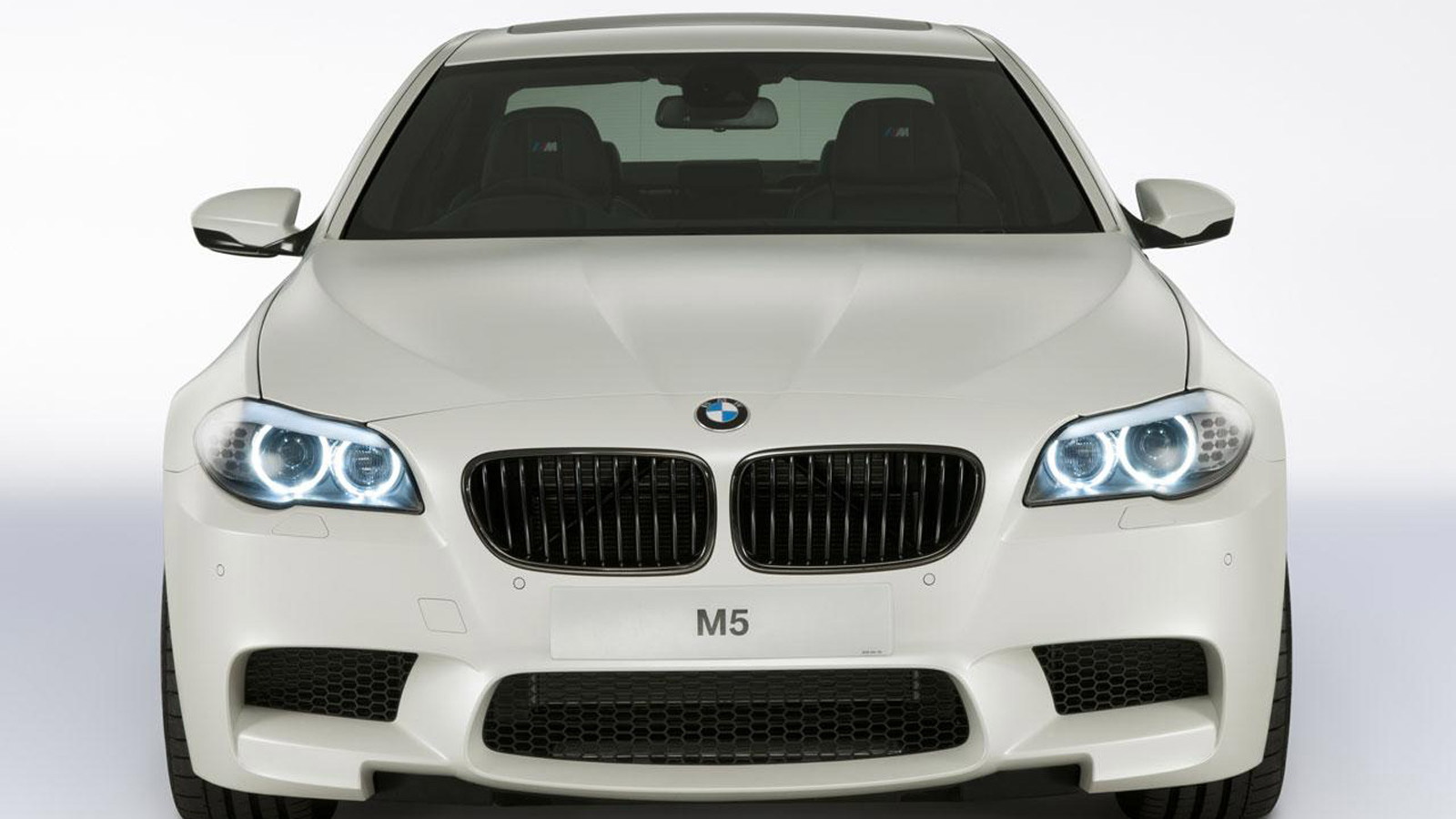 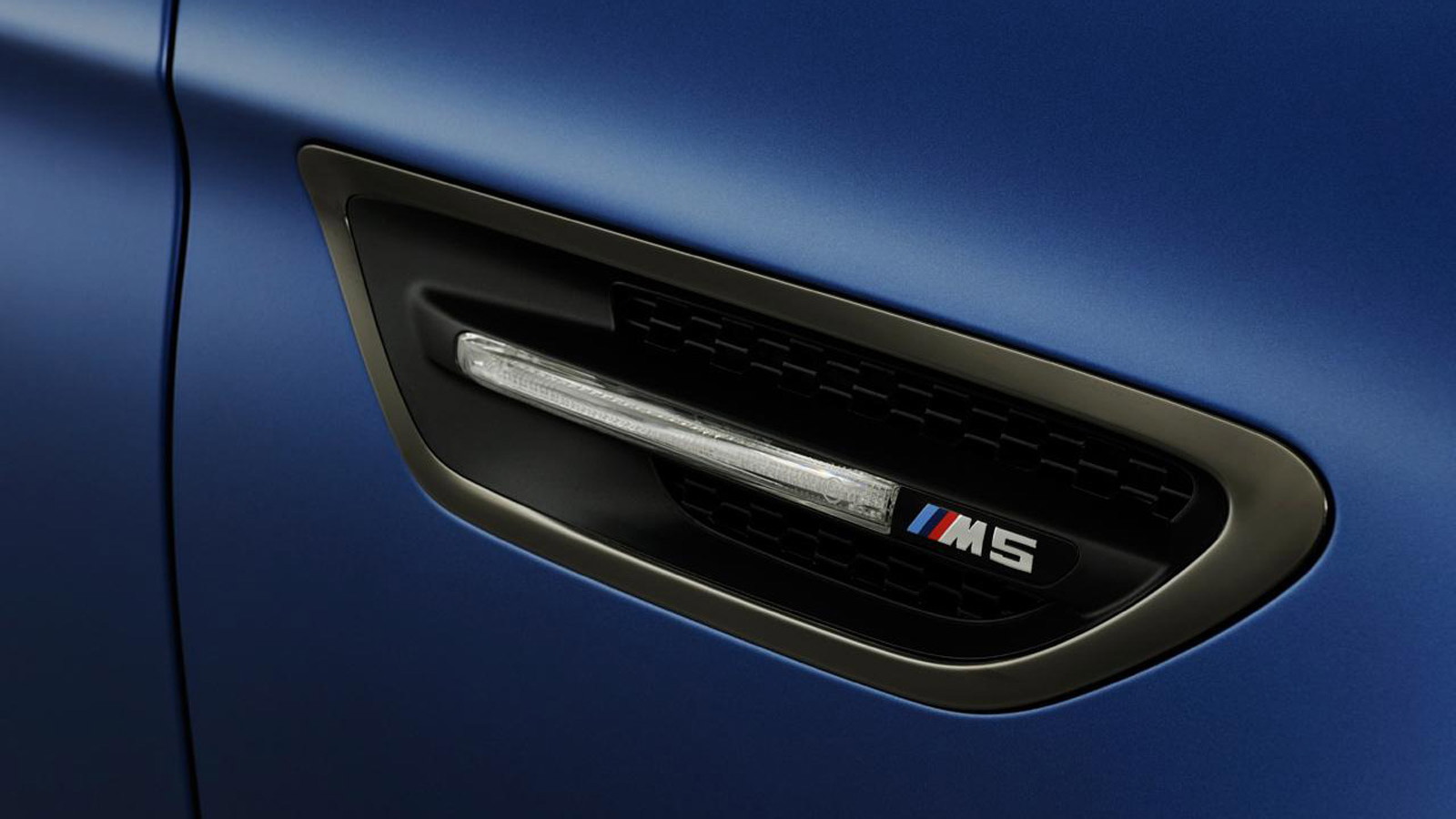 BMW in the UK is releasing two new vehicles, which it has labeled M Performance cars, and these are based on the already potent M3 and M5 models.

Both cars are available in one of three exclusive colors, red, white or blue, and they also feature BMW’s ‘frozen’ matte finish.

The M5 M Performance model gets similar upgrades as well as a premium sound system and M Sport multifunction seats. Its pricing starts at £95,140 ($152,700).

While increased engine outputs aren't offered, the M3’s stock output of 414 horsepower and the latest 2013 M5's 560-horsepower figure should be sufficient for most.

Only 30 examples of each will be offered.

Note, BMW also announced some new M Performance accessories for the regular 3-Series and 5-Series sedans and these are available here in the U.S. There’s a good chance now that these M Performance M3 and M5 models may make it as well.