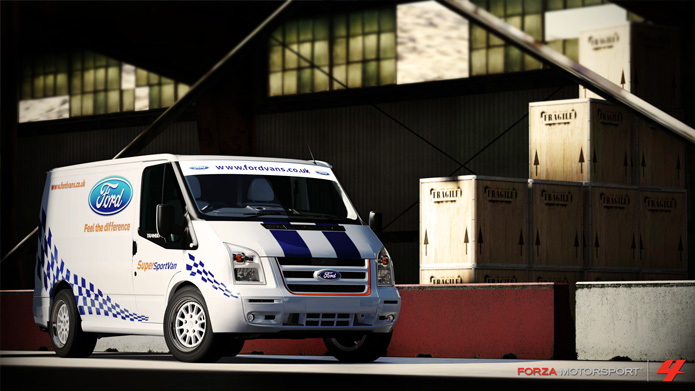 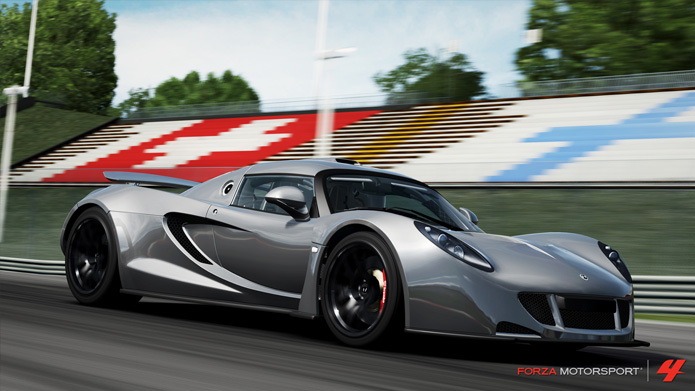 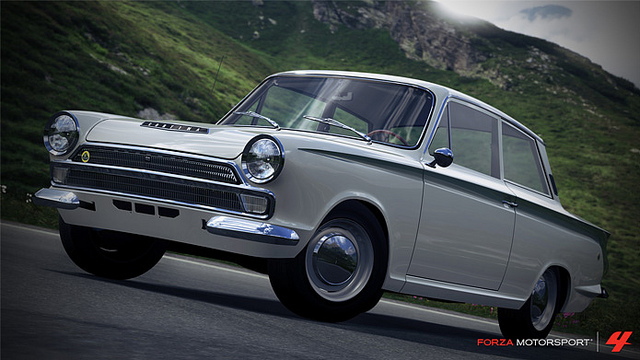 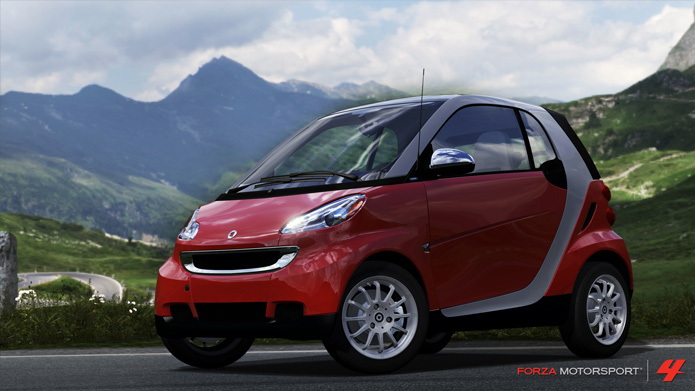 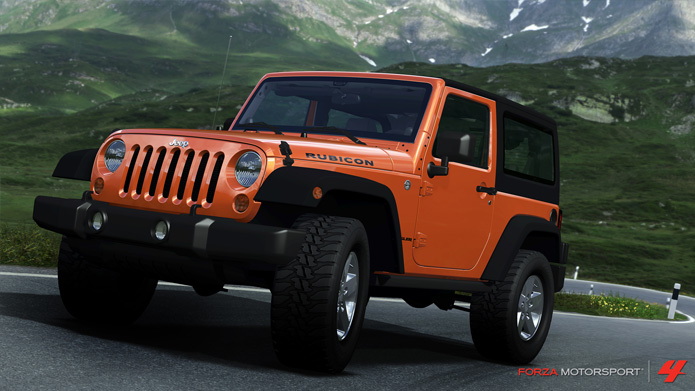 9
photos
If you're a gamer and into racing titles, you'll know the rivalry between Forza Motorsport 4 on the Xbox 360 and Gran Turismo 5 on the PS3 is as intense as that between Ford and GM.

Gran Turismo has always had the realism and car diversity, Forza the greater fun factor and better online play.

With the arrival of the May TopGear Car Pack, Forza 4 might just finally steal the diversity crown from GT.

There's plenty to appeal to the speed freaks in the latest car pack. The chief new arrival is the lightning-fast 2012 Hennessey Venom GT. Loosely based on the Lotus Elise, the 6.2-liter twin-turbo V-8 delivers 1,200 horsepower and offers acceleration to destroy pretty much any other car in the game. With only five road cars being produced this year, the Forza version is the closest you're likely to get to one.

Some modern and classic performance cars feature too, from the 1965 Austin-Healey 3000 MkIII, through the 1966 Lotus Cortina, to the 1990 Subaru Legacy RS and 1992 Mitsubishi Galant VR4. Fans of muscle will appreciate the brand new 2012 Chrysler 300 SRT8, too.

It's the unusual stuff that really completes this car pack though. Offroad fans will want to get behind the wheel of the 2012 Jeep Wrangler Rubicon, and you can now finally replicate that scene from Wayne's World with the 1977 AMC Pacer X.

Even more unusual is the 2012 Smart ForTwo. The last time we raced a Smart in a videogame was in the little-known PlayStation 2 title, Enthusia Professional Racing.

Lastly, you'll be able to pilot the 2011 Ford Transit SuperSportVan. A 3.2-liter, 198-horsepower DuraTorq diesel engine sits under the nose, making this the quickest version of a vehicle that's ubiquitous in Europe--usually more familiar to construction sites than it is the racetrack.

The May TopGear Car Pack will arrive on May 1, and cost 560 Microsoft points ($7). Season Pass owners will have to purchase the pack separately.