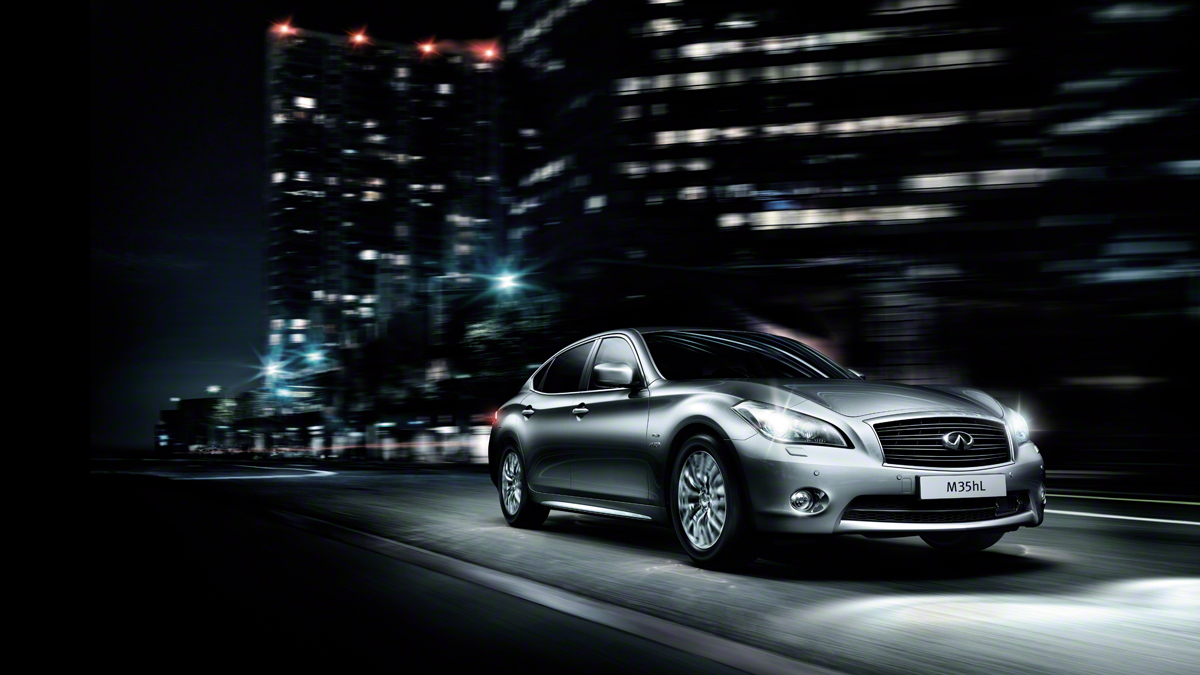 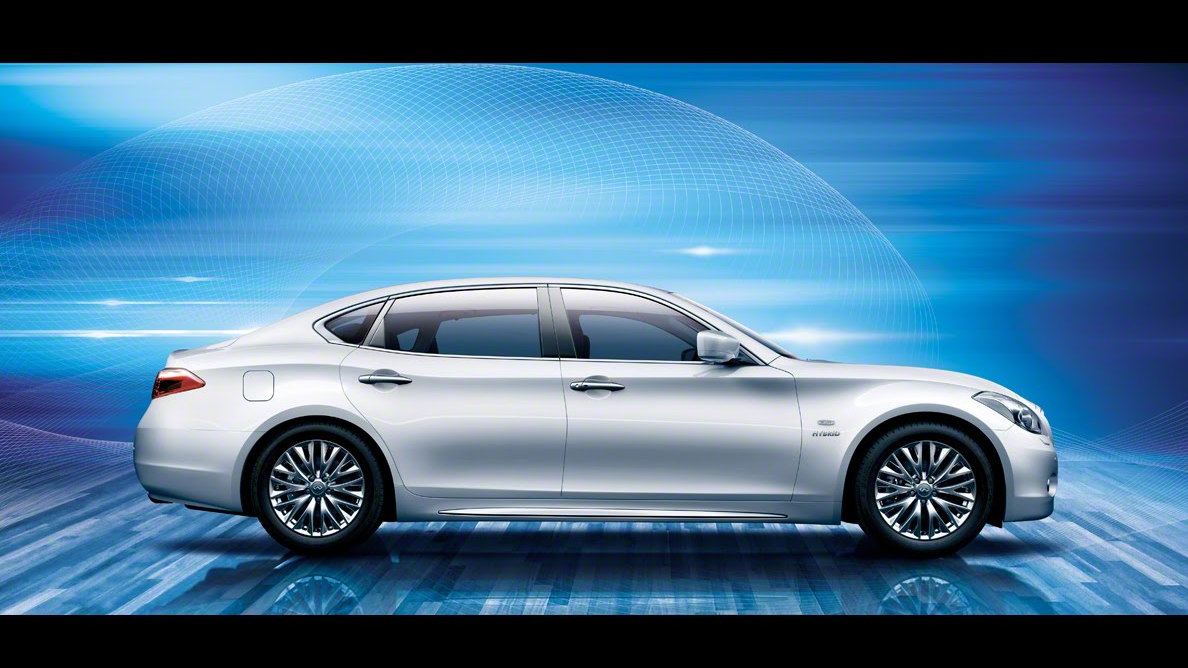 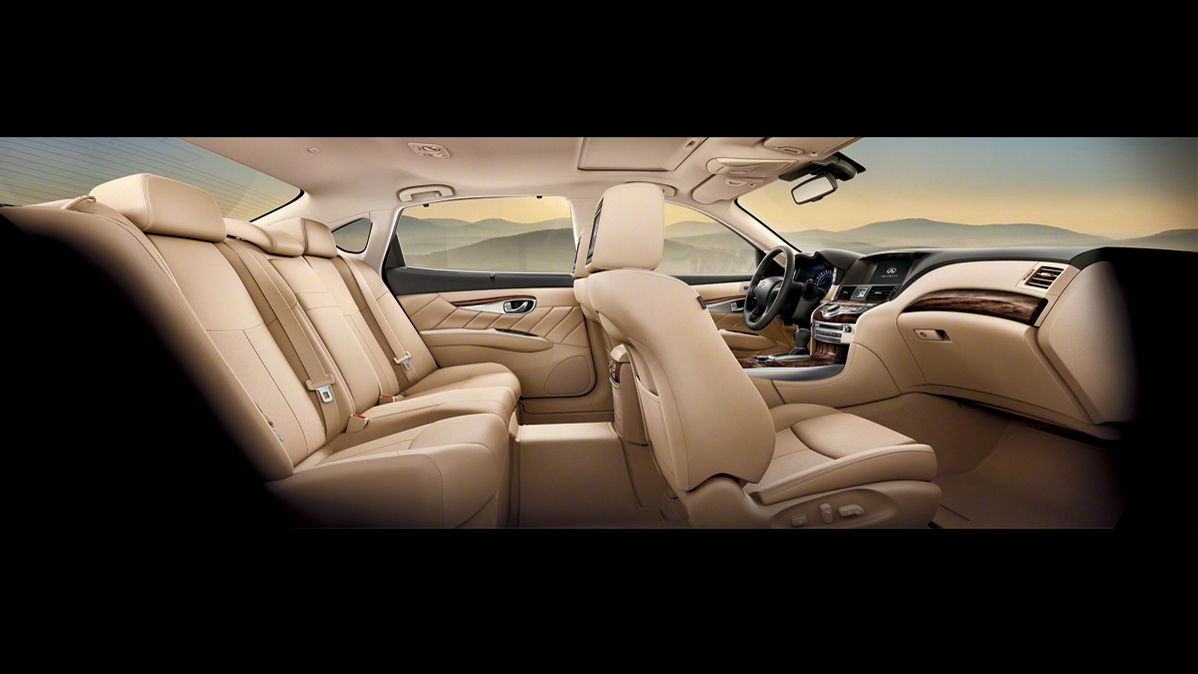 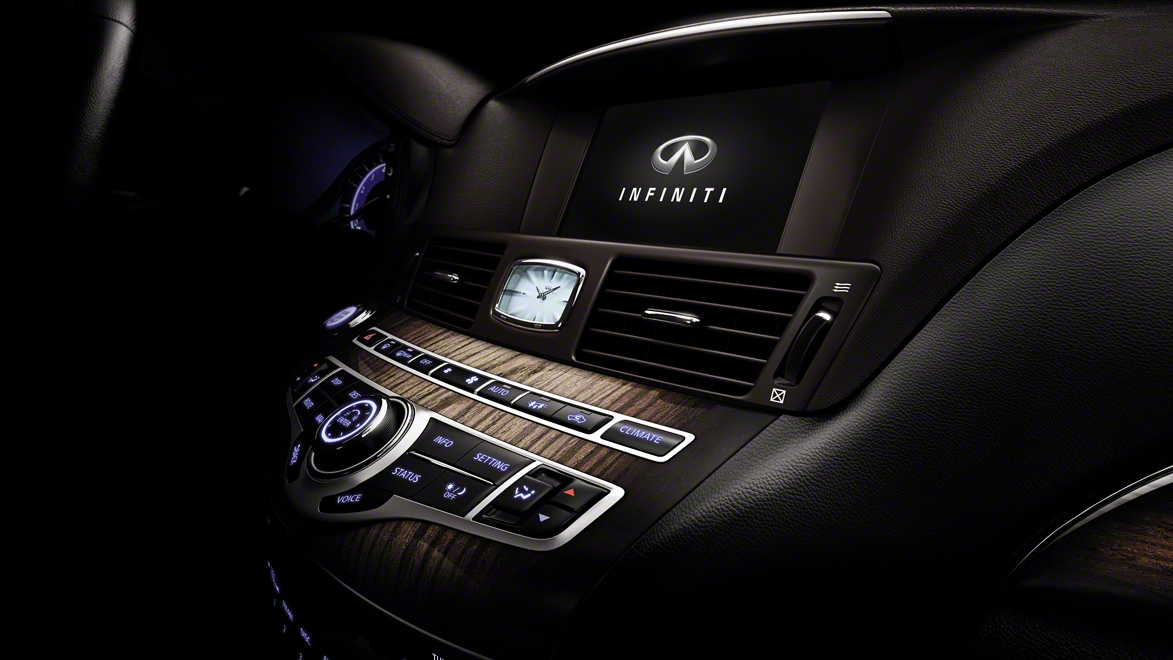 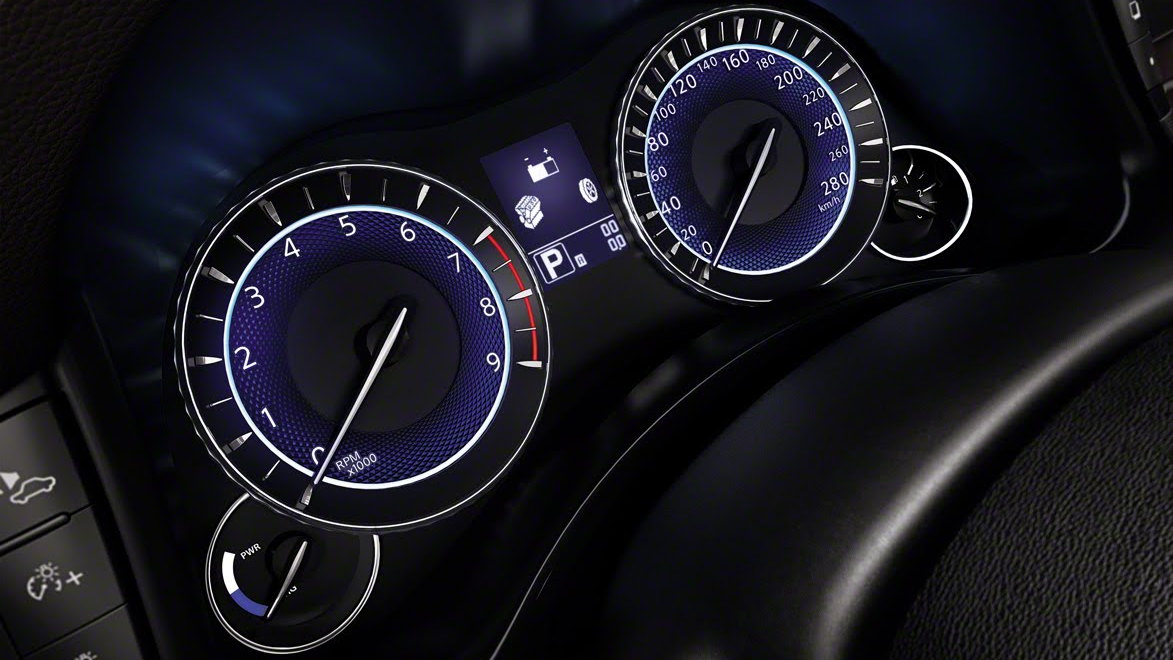 5
photos
Are you an environmentally aware captain of industry? Is it awkward being chauffeured to Greenpeace meetings in a Rolls-Royce Phantom Extended Wheelbase? Fear not, because we have good news for you: Infiniti is building an extended-length version of its M35h hybrid luxury sedan.

Dubbed the M35hL, the car rides on a wheelbase stretched nearly six inches from the standard-length M35h sedan. Power comes from the same 3.5-liter V-6, supplemented by an electric motor, for a combined output of 360 horsepower.

While Nissan doesn’t specify acceleration times or fuel economy for the new model, it’s safe to assume the car will deliver the same V-8 performance and V-6 fuel economy that we’ve see from its shorter brother.

Inside, the majority of the additional space goes to rear seat passenger legroom. As you’d expect from a flagship sedan, both luxury and safety features abound. Passengers can enjoy a “Forest Air” climate control system while listening to the 16 speaker Bose audio system, enhanced by Active Noise Control for a quiet cabin.

To keep occupants as safe as possible, available options include Intelligent Cruise Control with collision warning and a Lane Departure Warning and Prevention system.

Also announced was the long-wheelbase M25L, which relies on a normally aspirated 2.5-liter V-6 engine, producing just 232 horsepower and 187 pound-feet of torque. We’ve driven the smaller G25 sedan with the same engine and found it to be lacking power, so we can’t imagine driving a heavier M sedan with the 2.5-liter V-6.

That’s likely a moot point anyway, since it’s unlikely the long wheelbase versions will find their way to the U.S., and may not even make it to Europe. While Infiniti hasn’t specified markets, it seems to us that both models were created to meet demand from Chinese buyers.