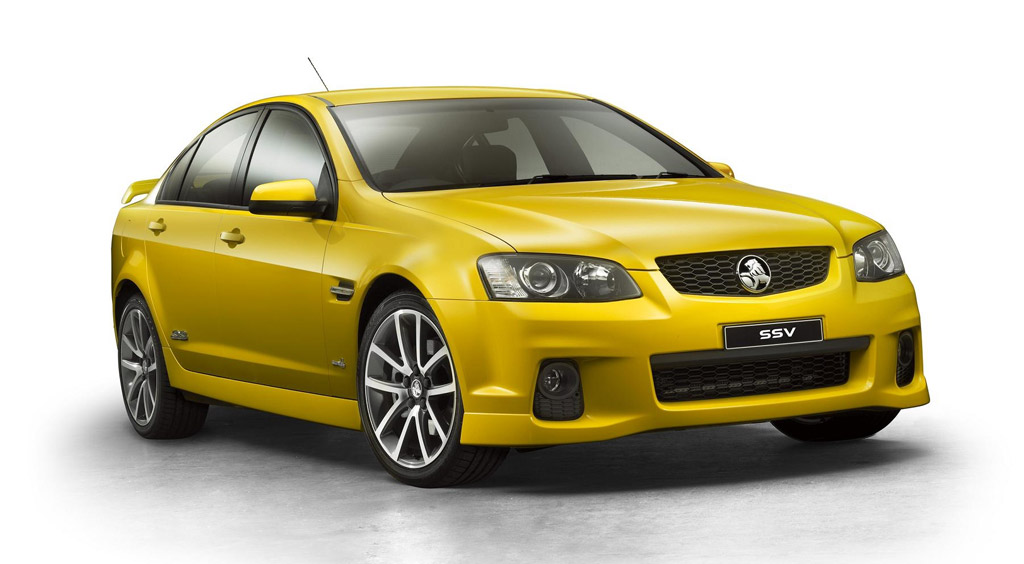 General Motors’ Australian division Holden, the manufacturer of the much-loved Commodore sedan, wagon and ute, and the former Pontiac G8, has announced today that it's committed to investing $1 billion towards the development of a next-generation model.

The announcement comes several months after Holden bosses warned that without some form of federal assistance from the Aussie government production of the Commodore may end after the current model has run its course.

Holden’s cries appear to have worked as the Australian government has also provided it with a $275 million grant.

Speaking at the announcement, Holden boss Mike Devereux said the combined investment will help Australia retain its capability to design, engineer and build cars. The cars he is referring to is the next-generation Commodore, due around 2016, as well as a brand new, yet to be announced vehicle. Holden also builds the Cruze model at its Elizabeth plant in South Australia as well as the Caprice, which is essentially a long-wheelbase Commodore and is currently used by some law enforcement agencies in the U.S.

Devereux went on to reveal that the next Commodore, as well as the new model, will be underpinned by global architectures from within GM and bring new fuel-saving, connectivity and safety technologies to Holden’s portfolio.

While a brand new Commodore, possibly based on front-wheel drive platform, isn’t due until 2016, Holden will implement a major facelift for the current model next year. This facelifted model, code-named the VF Commodore, is rumored to be reintroduced to the U.S. market, this time as a Chevrolet.

Rumors of the Commodore returning to U.S. shores after the demise of the Pontiac G8 have been circulating for years but culminated earlier this month when Chevrolet announced that a brand new nameplate would be added to its lineup in the near future and that this nameplate would also be used as the replacement for the Impala in the 2013 NASCAR Sprint Cup Series.

The facelifted VF Commodore is expected to ride on a revised version of the current VE model’s rear-wheel drive Zeta platform. The revised platform, possibly dubbed Zeta II, will feature more lightweight aluminum, electronic power steering, and aerodynamic aids similar to what we’ve already seen on cars like the Cruze Eco and upcoming Malibu Eco. Its styling is also expected to be inspired more by the lines on several Chevrolet models.