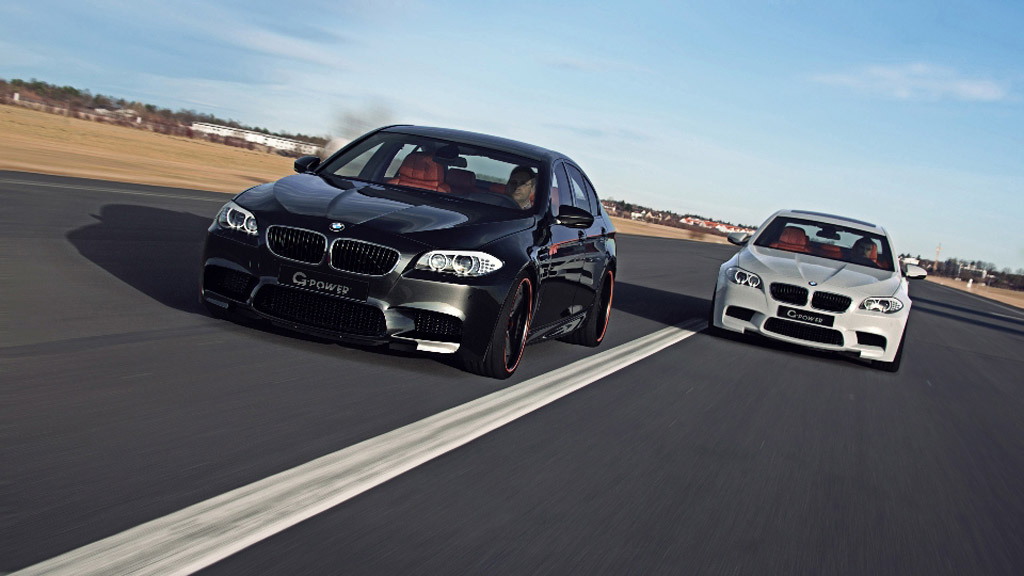 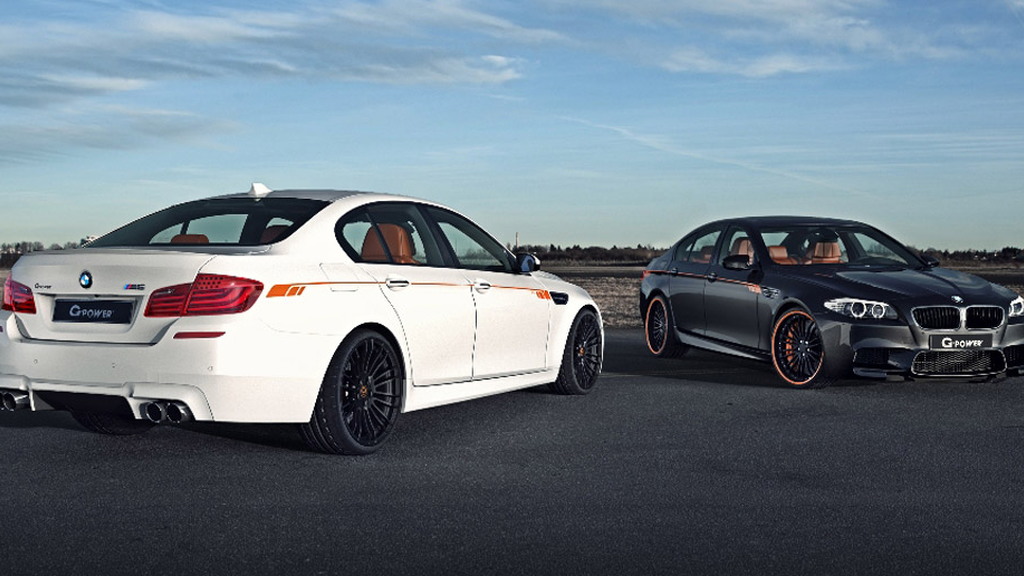 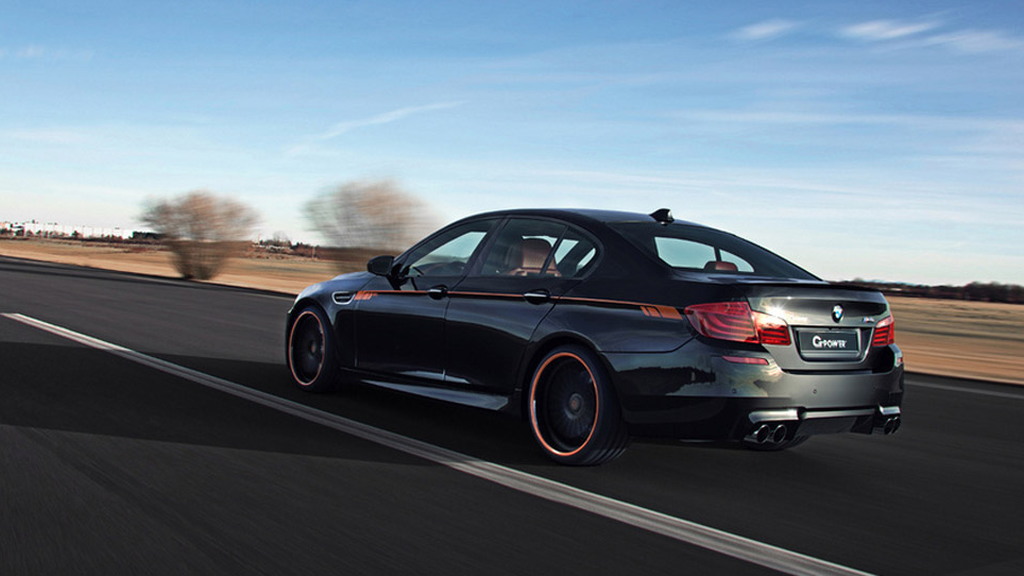 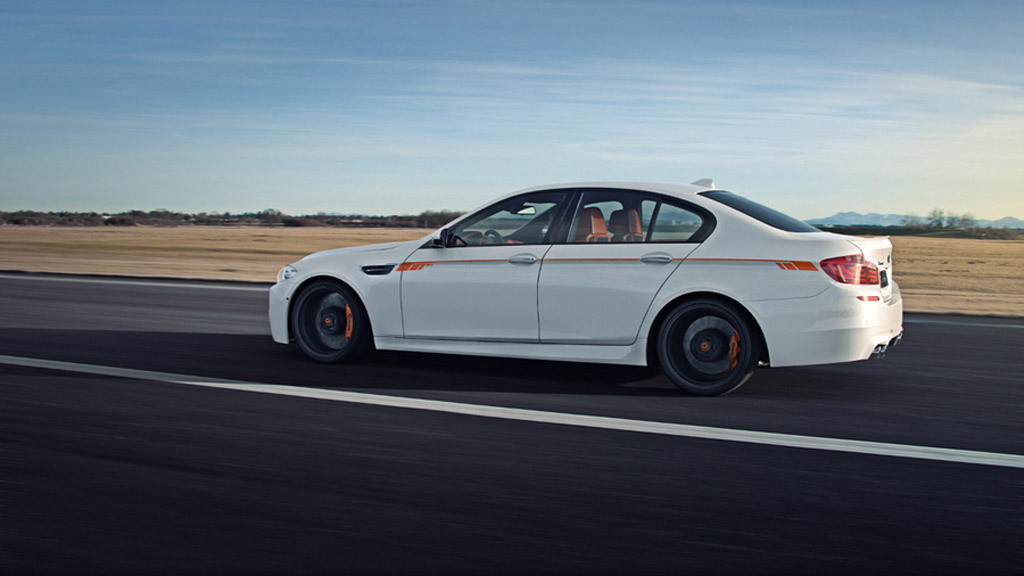 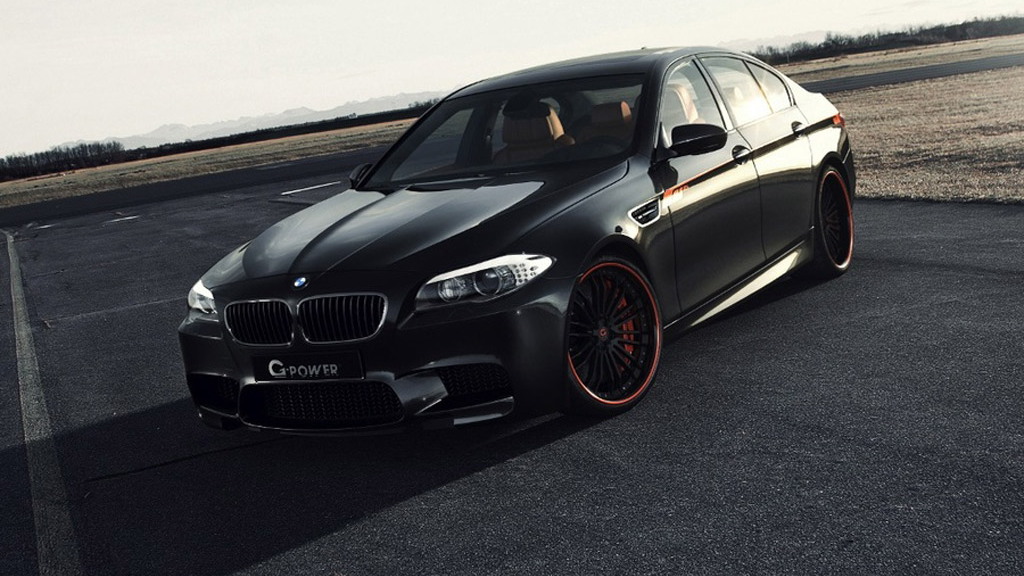 5
photos
G-Power, the builder of 800-horsepower, 231-mph capable BMW M5s, recently got its hands on the latest-generation 2013 BMW M5, otherwise known as the F10, and straight away set about building up the power mods.

With an all-new drivetrain onboard, G-Power’s engineers had to start from scratch when building up the new M5, but already the German tuner is offering a mild--by G-Power standards--640 horsepower and 573 pound-feet of torque upgrade.

In case you’re counting, that’s a full 80 horsepower and 68 pound-feet of torque increase over the stock M5.

According to G-Power, the acceleration time for the 0-60 mph run now drops to just 3.9 seconds and top speed rises to 195 mph.

Key among the upgrades are a retuned ECU, increased boost pressure from the stock turbos, and a high-flow intake and exhaust system. This is only the first stage G-Power is planning, though more power will require more extensive modifications, especially to the transmission, according to the tuner.