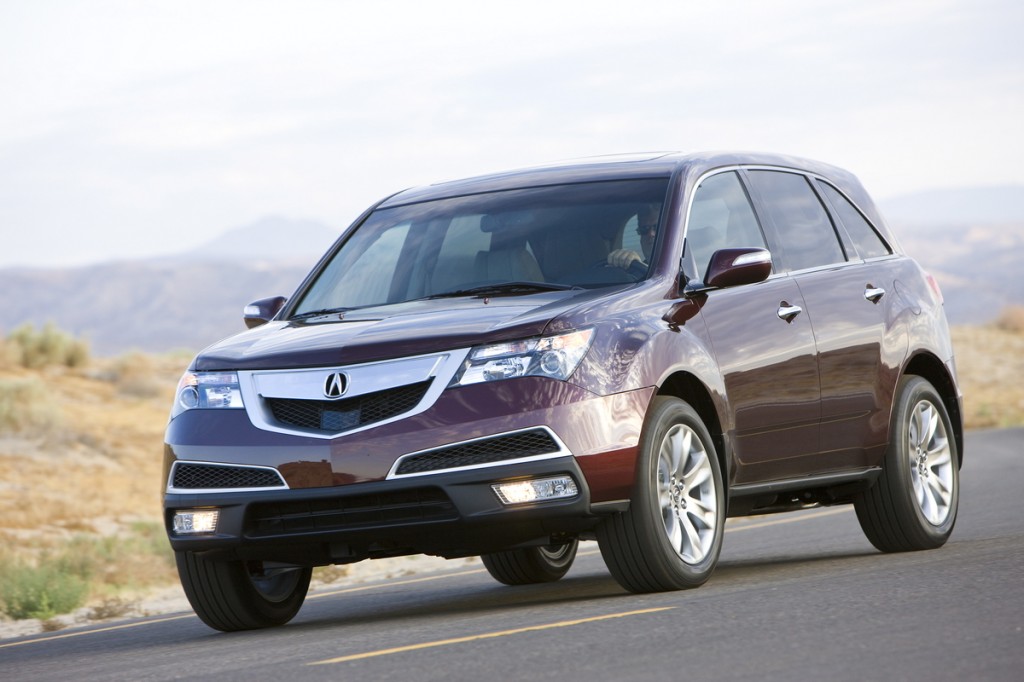 Acura has issued a recall on certain versions of its 2012 MDX due to a potential fuel leak.

A recall has also been on issued on the Acura’s Honda sibling, the 2012 Pilot.

In total there are some 8,709 potentially affected vehicles in the U.S.

According to Acura, a valve case in the fuel tank assembly has failed to meet design specifications.

This may see some vehicles start leaking fuel from the tank, increasing the risk of a fire.

Owners of the affected vehicles should take their cars to their nearest Acura or Honda dealer, which will replace the fuel tank assembly free of charge. For further information you can contact the National Highway Traffic Safety Administration at 1-888-327-4236 (reference recall campaign number 12V063000) or Acura/Honda at 1-800-999-1009.