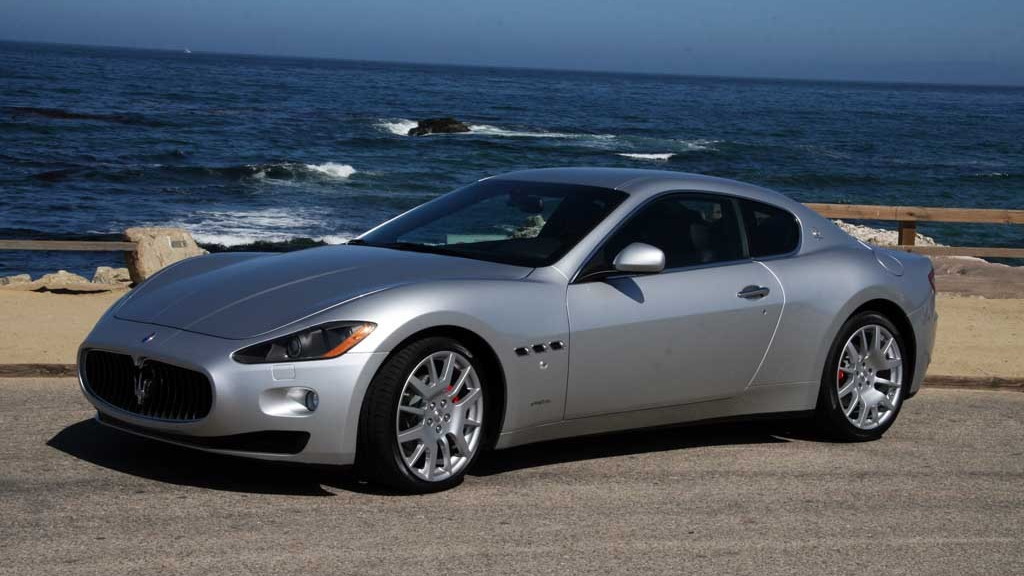 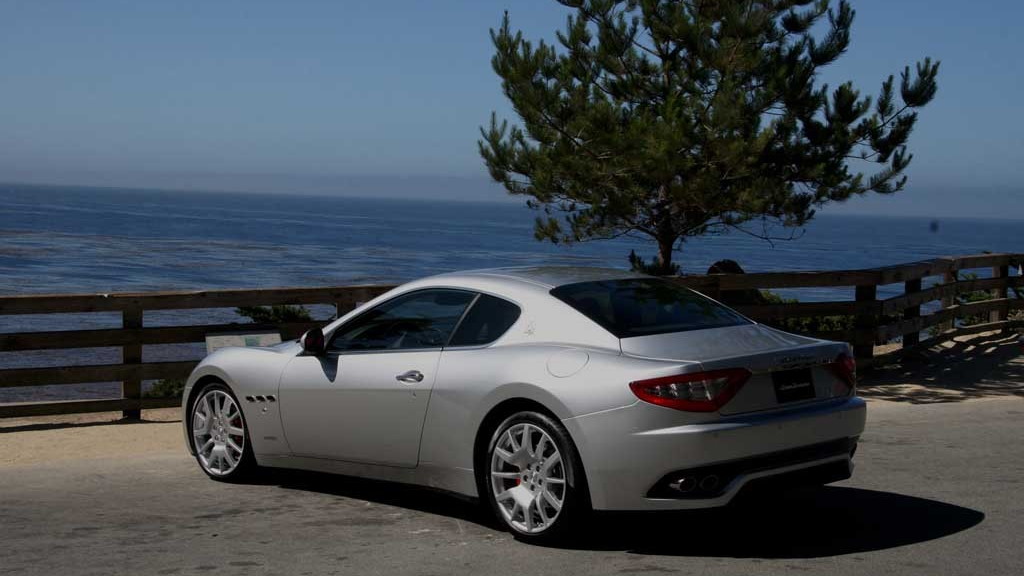 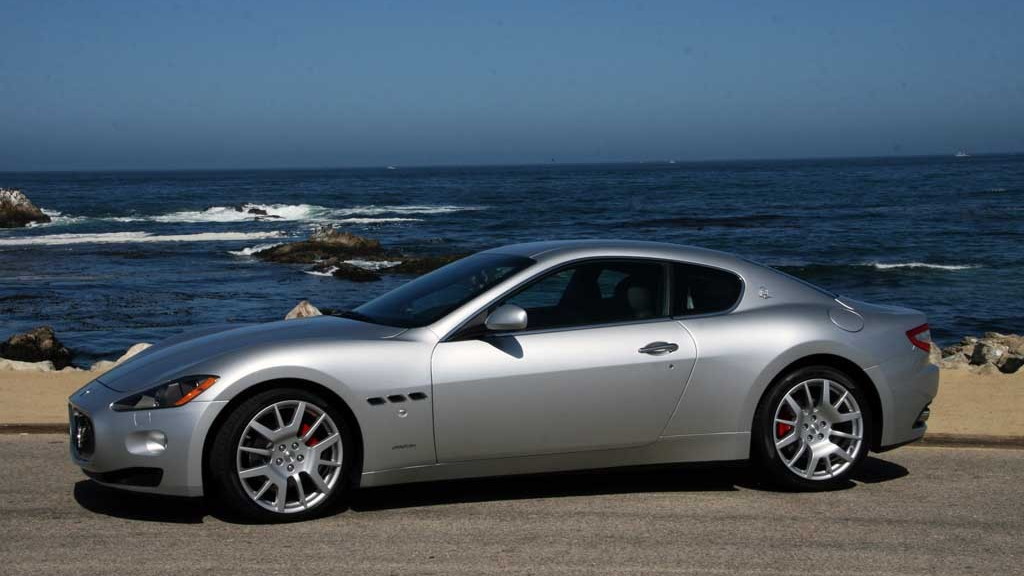 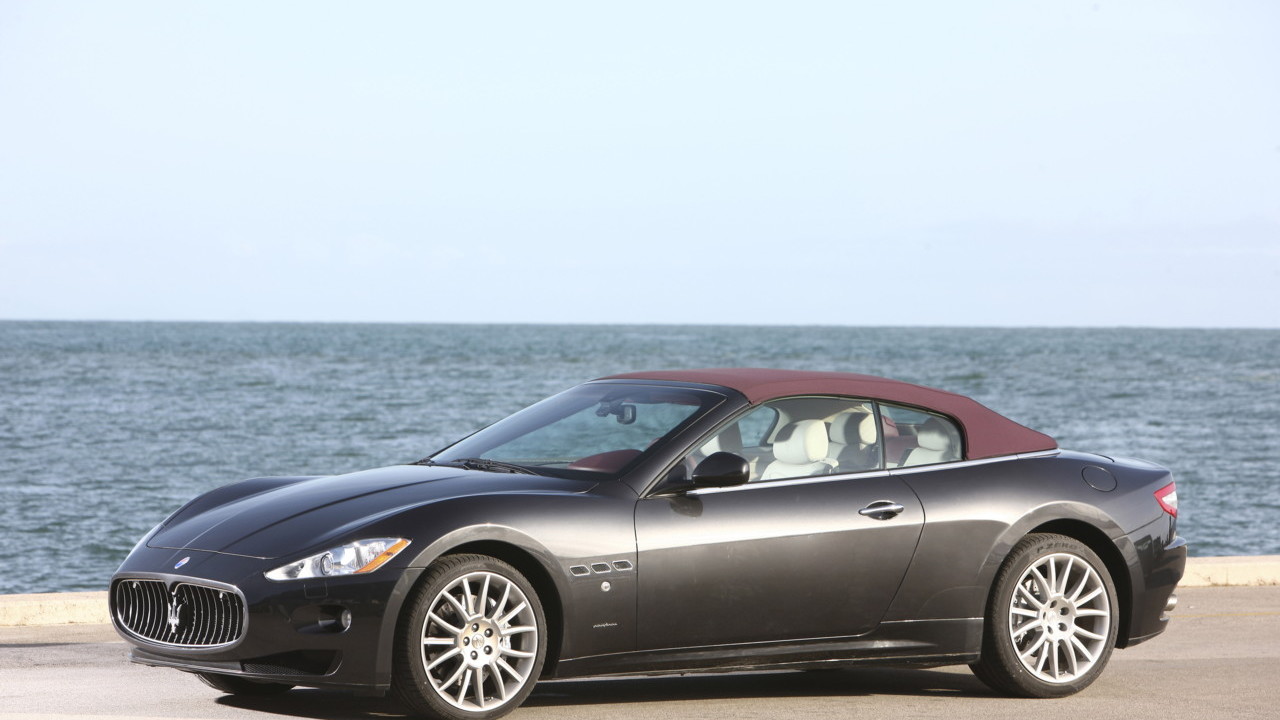 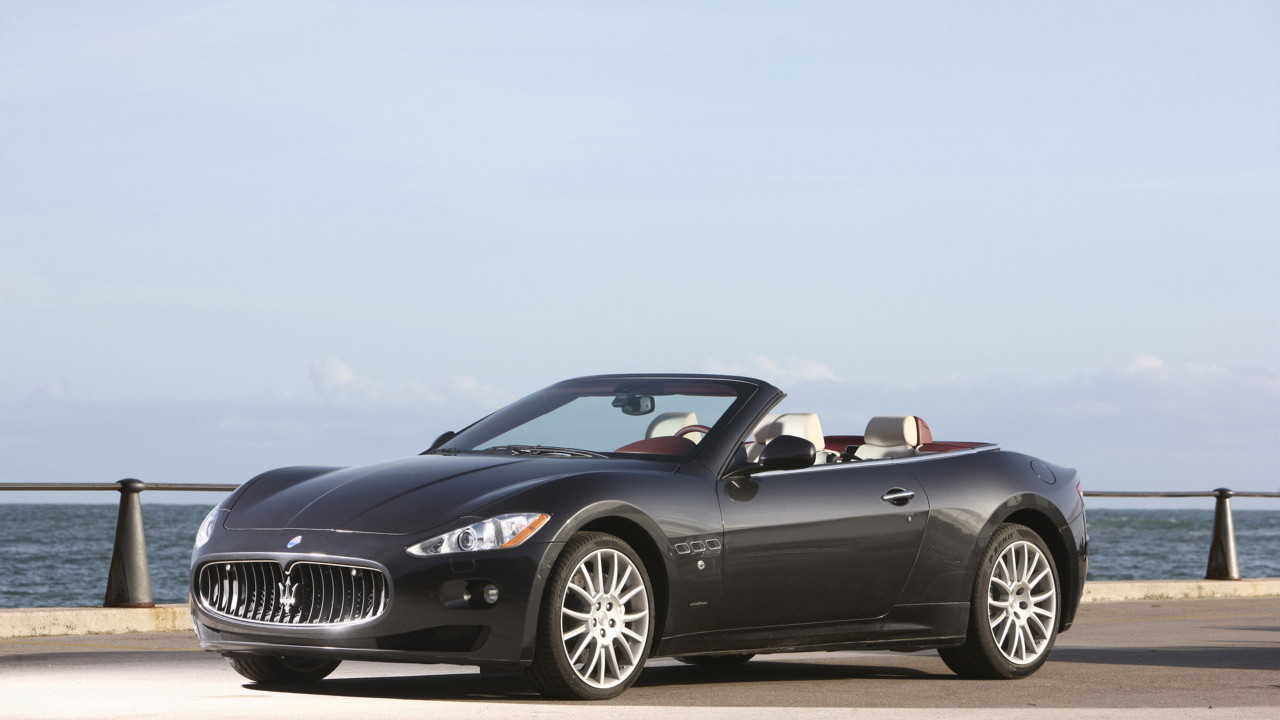 10
photos
Maserati has issued a recall on certain versions of its stunning GranTurismo and GranTurismo Convertible.

The reason stems from an issue with the cars’ tail-lamps, which includes both the regular light and brake light units.

In total Maserati says there are some 1,768 cars affected in the U.S. alone.

The affected cars are those GranTurismos and GranTurismo Convertibles manufactured from June 2008 through to March 2010, which means they include most 2008 and 2009 models, and many 2010 cars.

Maserati warns that the tail lights may fail, potentially leading to reduced vehicle visibility at night and thus increasing the risk of a crash.

Owners of the affected vehicles should take their cars to their nearest Maserati dealer, which will replace the faulty components if necessary, free of charge. For further information you can contact the National Highway Traffic Safety Administration (NHTSA) at 1-888-327-4236 (reference recall campaign number 12V024000) or Maserati at 1-201-816-2600.