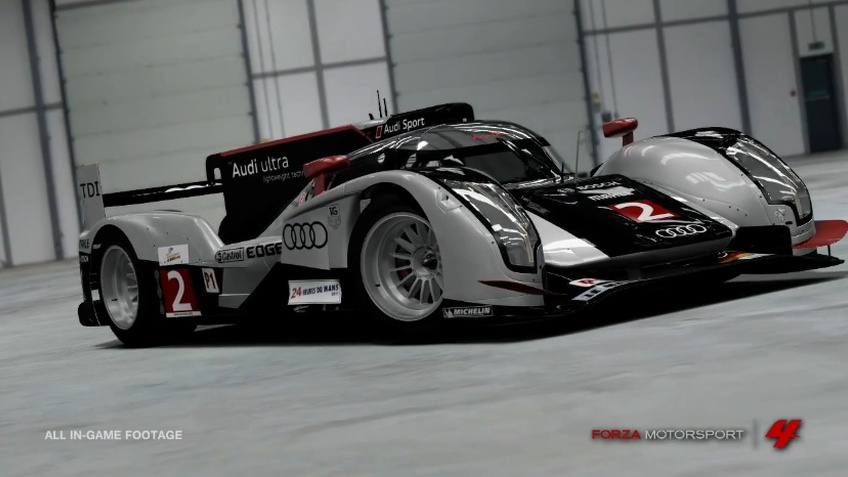 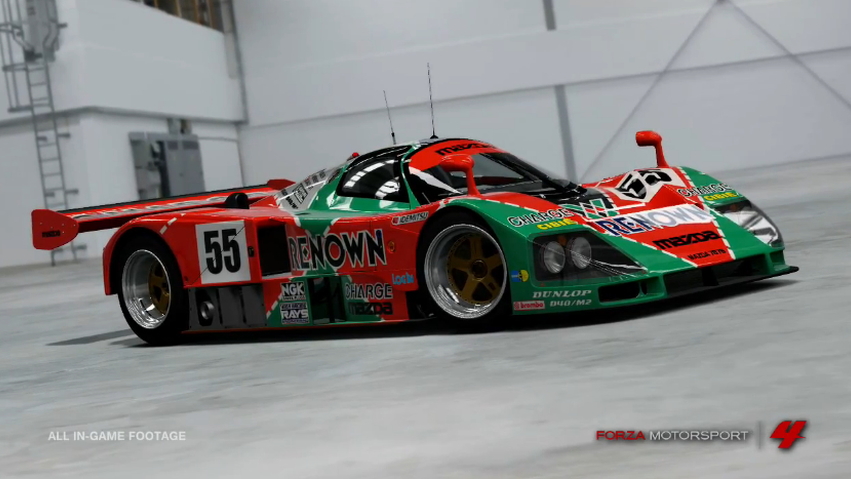 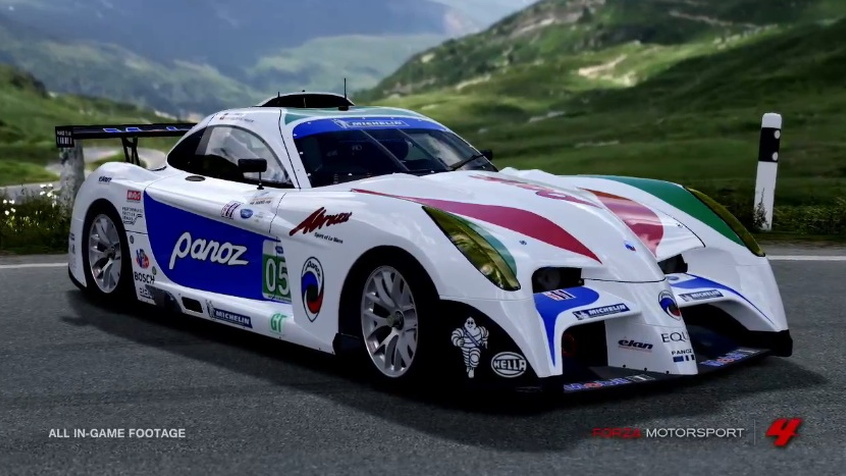 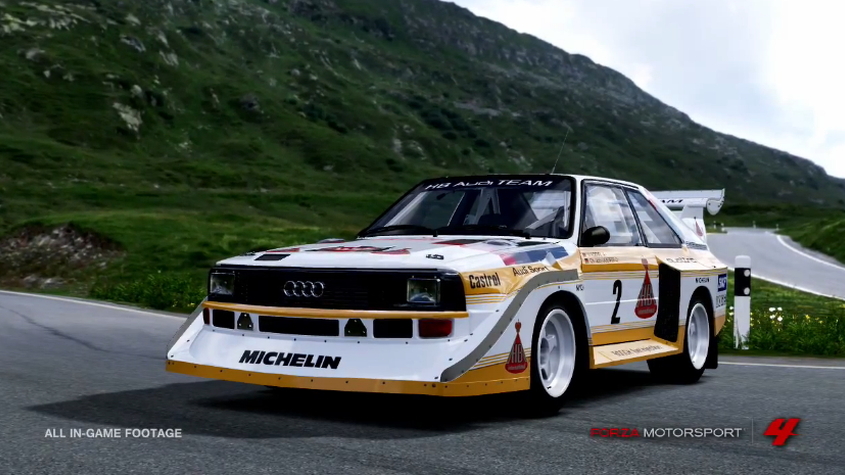 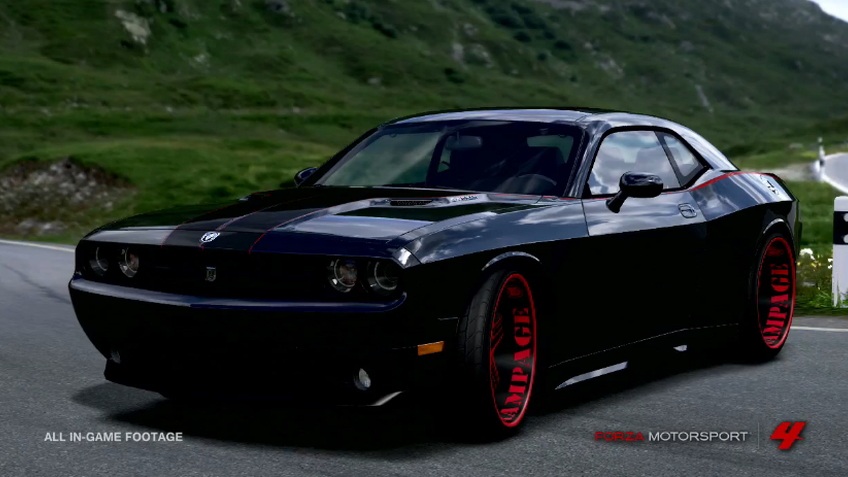 10
photos
Just as there are Mustang fans and Camaro fans, in the world of console driving sims, there are Forza 4 fans and Gran Turismo 5 fans. While GT5 may have beaten Forza 4 to market, it’s starting to look like the Xbox 360 game (Forza 4, that is) was worth the wait.

Yesterday, Antony Ingram told you about the Forza 4 Launch Bonus Pack, which includes the Koenigsegg Agera, a 1965 Ford Mustang GT Coupe, a 1997 Lexus SC300, the 2011 Tesla Roadster Sport, the RUF RGT-8 (since only Need For Speed can use factory Porsches), a 2011 BMW 1-Series M Coupe and four other rides.

Today comes news that Microsoft will release an American Le Mans Series Pack on February 7, and nearly all the cars included are drool-worthy. For starters, there’s the Audi R18 TDI that won Le Mans last year, followed by the 1991 race-winning Mazda 787B.

If that’s not enough to impress you, how about an Audi Sport Quattro S1 from 1986, or a 1995 Ford Mustang Cobra R? If you want a fast street car, there’s the Platinum Motorsport Bentley Continental GT, the “Rampage” Dodge Challenger SRT8, a 1992 Alfa Romeo 155 Q4 or even a Holden HSV GTS for some Australian flavor.

Like the Launch Bonus Pack, the ALMS Pack will include a total of ten cars, and will cost 560 Microsoft Points when it hits Xbox Live next week.