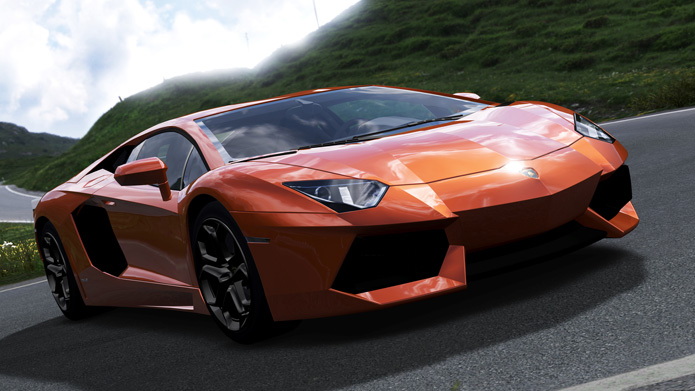 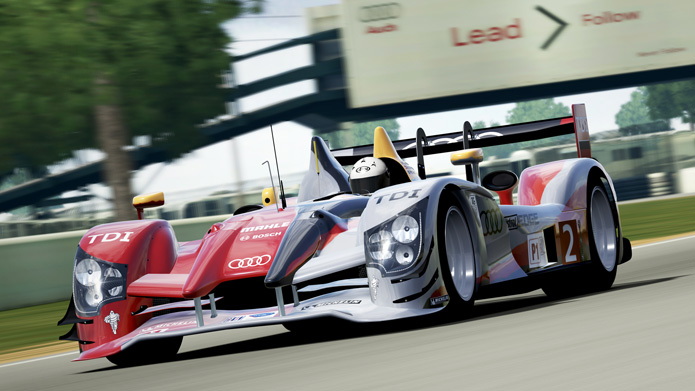 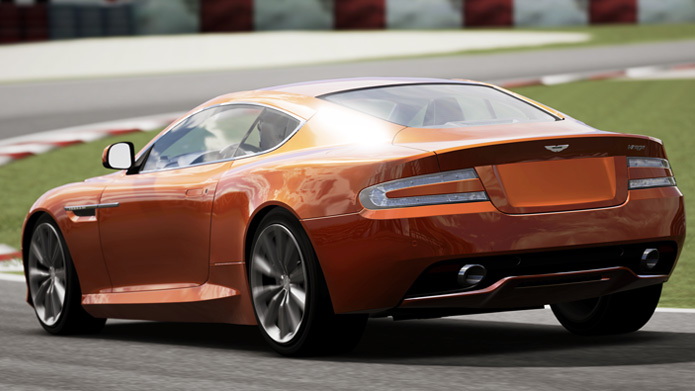 Not to be out-done by the recent Gran Turismo 5 downloadable content packs, Turn 10 has announced the November Speed Pack.

In the pack, out now, your $7 or 560 Microsoft points will gain you access to ten brand new cars, from undisputed classics like the 1957 Chevrolet Bel Air, through legendary performance SUV the 1992 GMC Typhoon, to up-to-the-minute supercars and hot hatchbacks.

Autoblog also reports that the November Speed Pack also includes a "Rivals Mode" that lets you race the new Lamborghini Aventador LP700-4 in a hot-lap battle at the Mugello circuit in Italy.

100 random players per week who set a leaderboard time in the event will be awarded unicorn cars, so get some laps in now, as the event kicked off a week back.

A full list of the cars included in the pack is shown below:

If you've already purchased the Forza Motorsport 4 Season pass for $29.99, you can get the November Speed Pack for free, and another five game add-on packs when they appear.