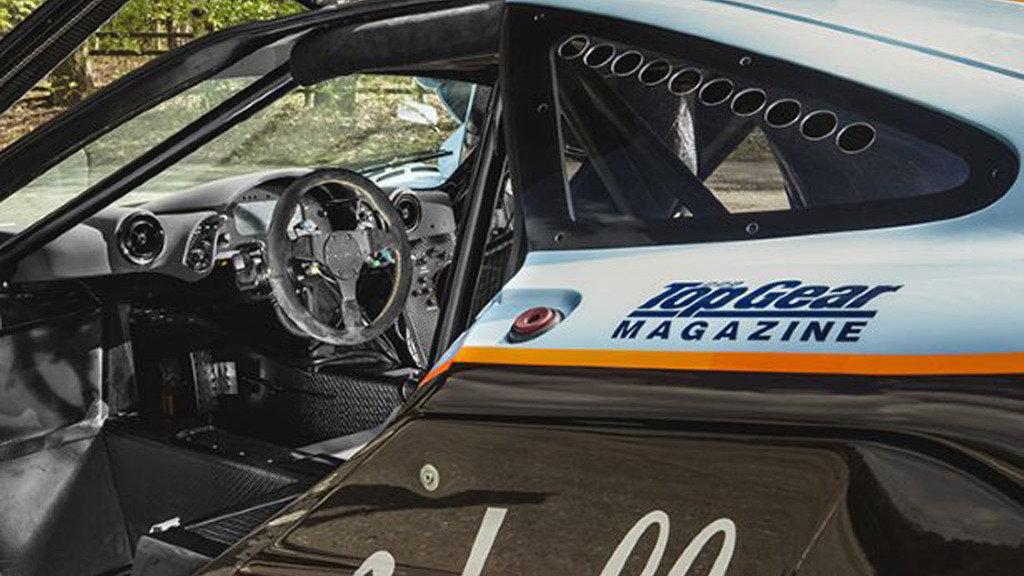 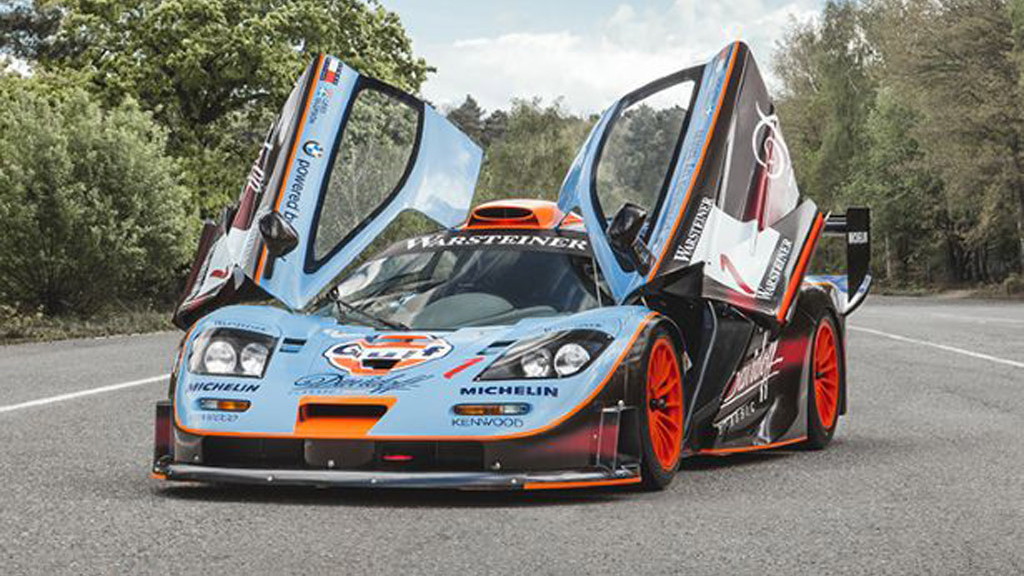 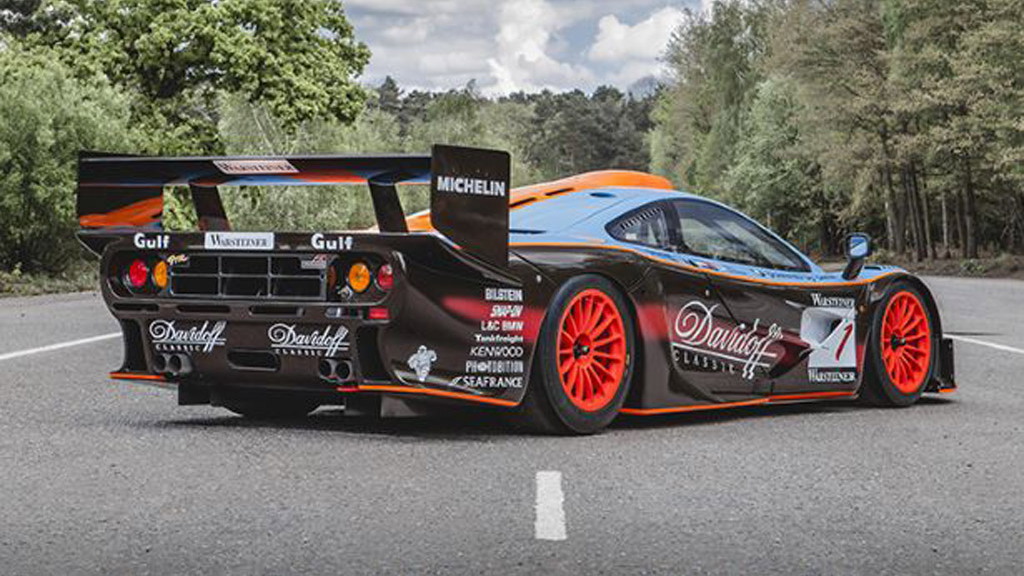 An uber-rare 1997 McLaren F1 GTR Longtail is up for sale, and making this one just that little bit more special is its “Top Gear” sponsorship stickers. Yes, this classic racer was briefly sponsored by Top Gear the magazine back in 1997 when it competed in the FIA GT Championship under the auspices of British team GTC Motorsport.

The car bears chassis number 028R, which means it was the 10th and final GTR Longtail to be built. It actually started out life as chassis number 027R but needed to be rebuilt after being damaged during a shake-down test.

It was retired at the end of the 1997 season and sold to a German owner. In 2004, he sold the car to a person in Japan who had hoped to race it but never got around to doing so. That Japanese owner sold the car again in 2009 and then in 2012 it was sold to its current owner at a Pebble Beach auction. Now it’s up for sale once again.

CHECK OUT: Original Fast And Furious Toyota Supra Sells For $185,000 At Auction

Another F1 GTR Longtail was sold for $5.28 million a year ago, so it’s not unreasonable to expect similar money for this one. We doubt any collector would pay anywhere close to the $12 million actor Rowan Atkinson (famous for playing Mr. Bean) was asking for his F1 road car—complete with crash history—albeit with the current investment interest in rare cars we certainly could be proven wrong.

For anyone that’s interested, the car is being sold through McLaren Automotive, and according to Top Gear it’s possible to convert it into a road car. At least two other F1 GTR Longtails have undergone the transformation.