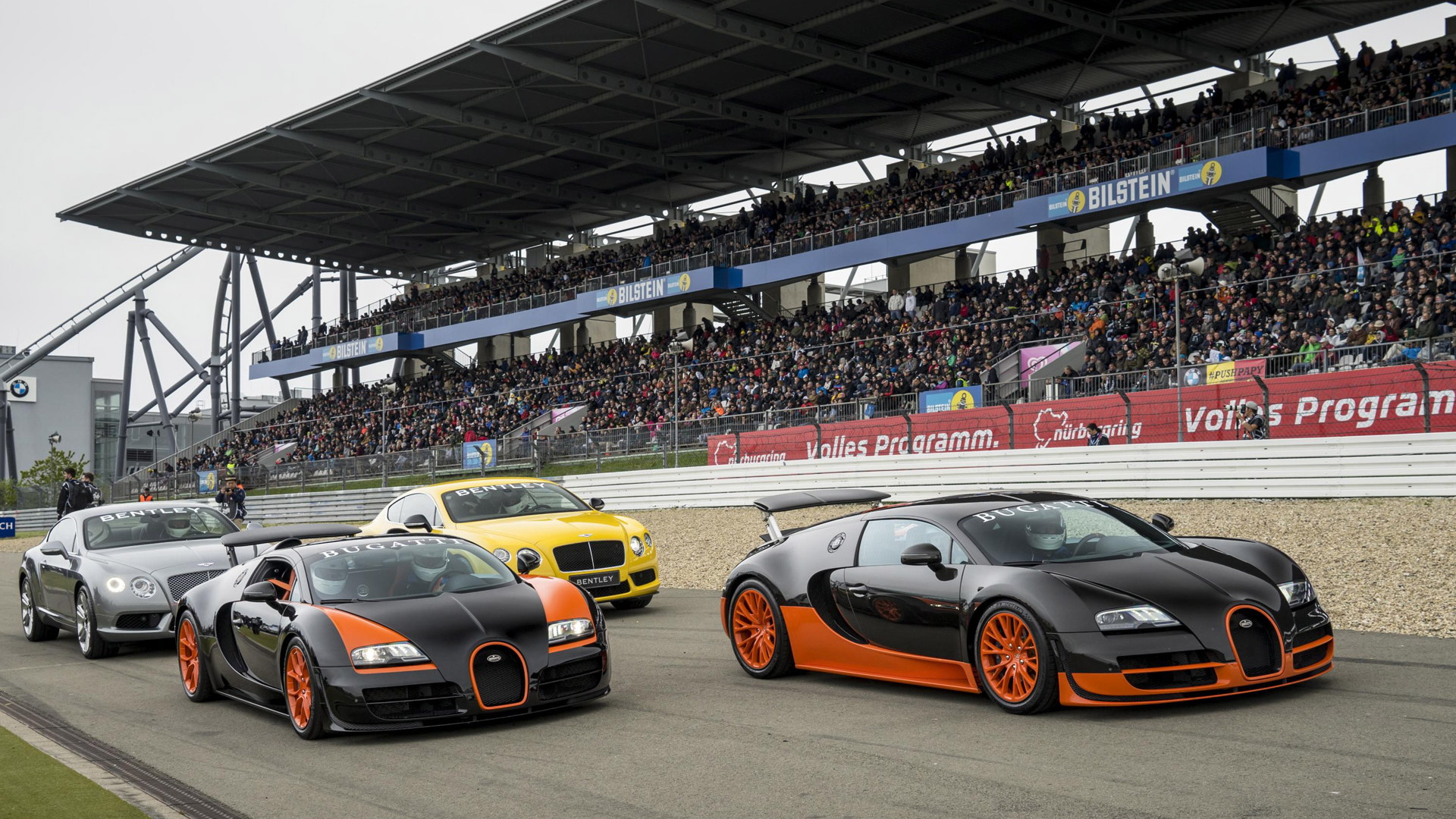 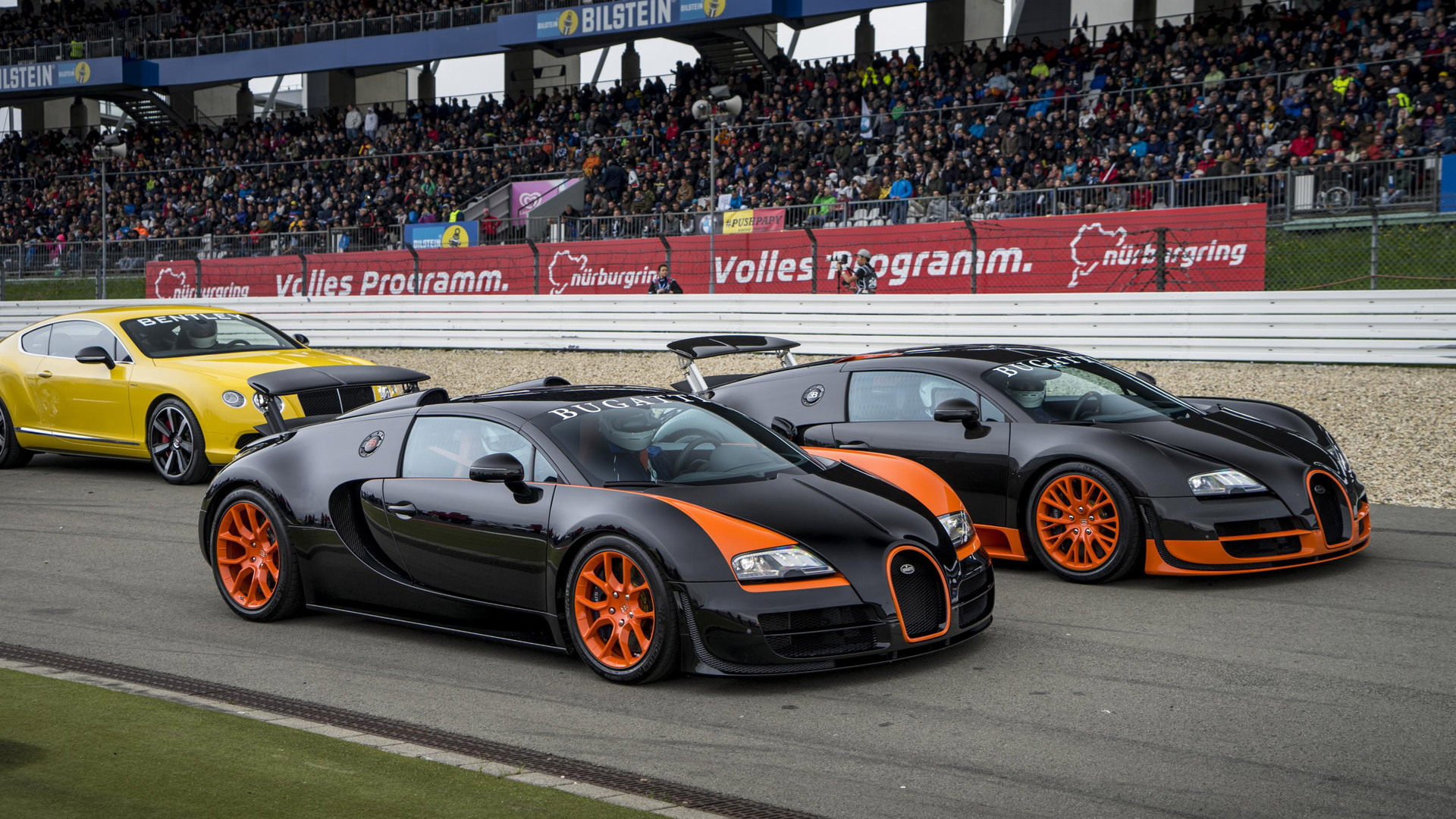 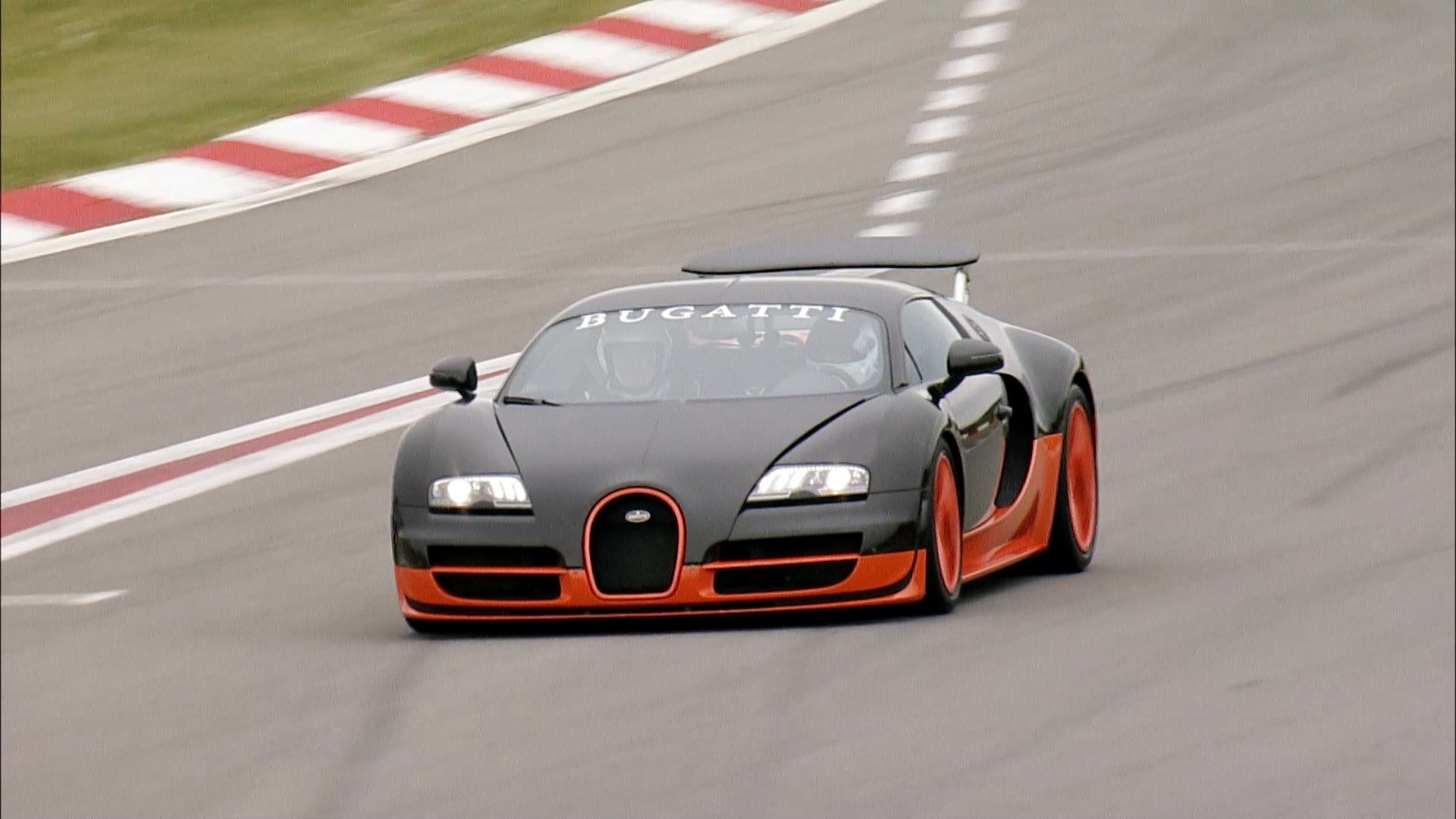 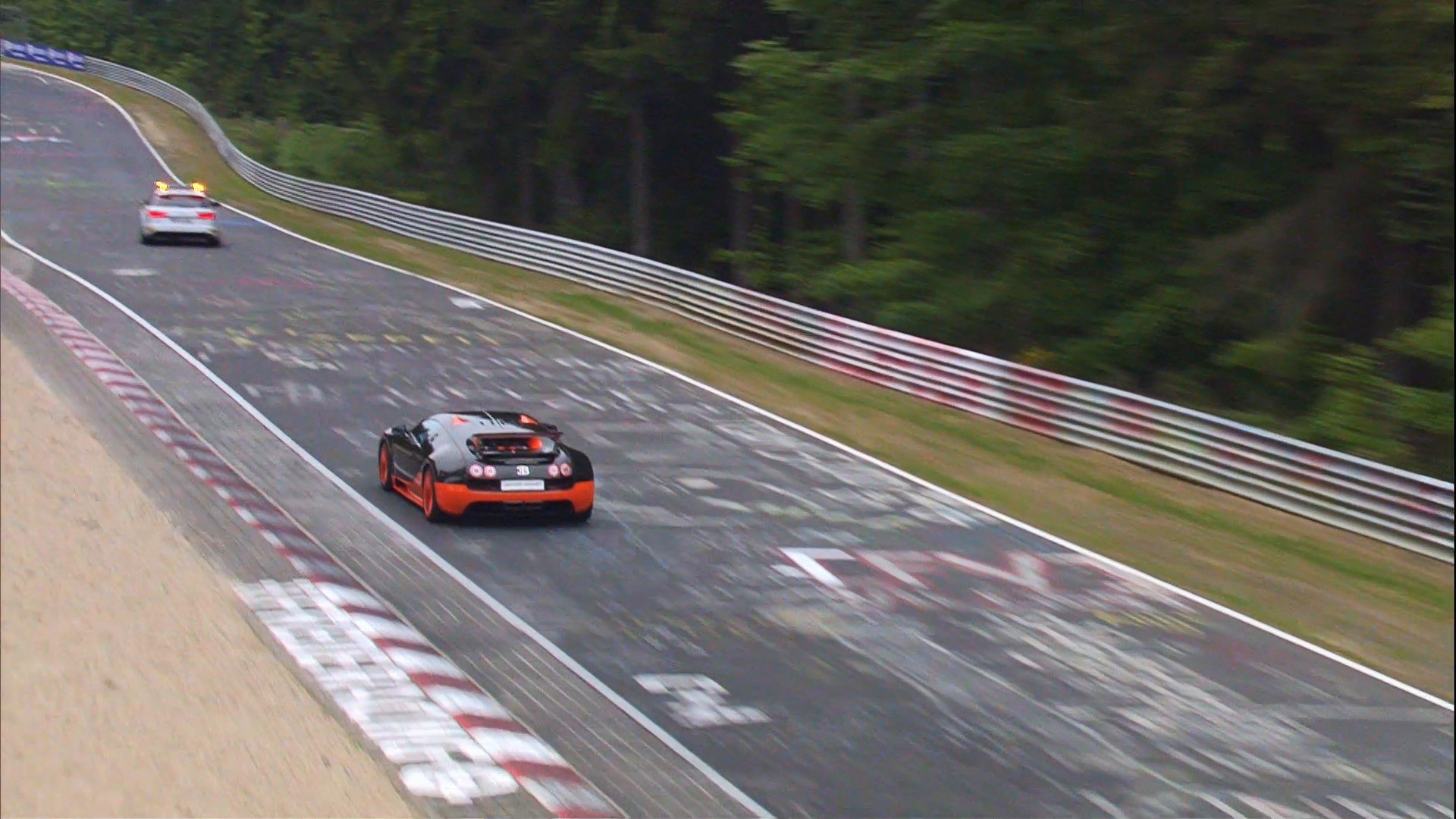 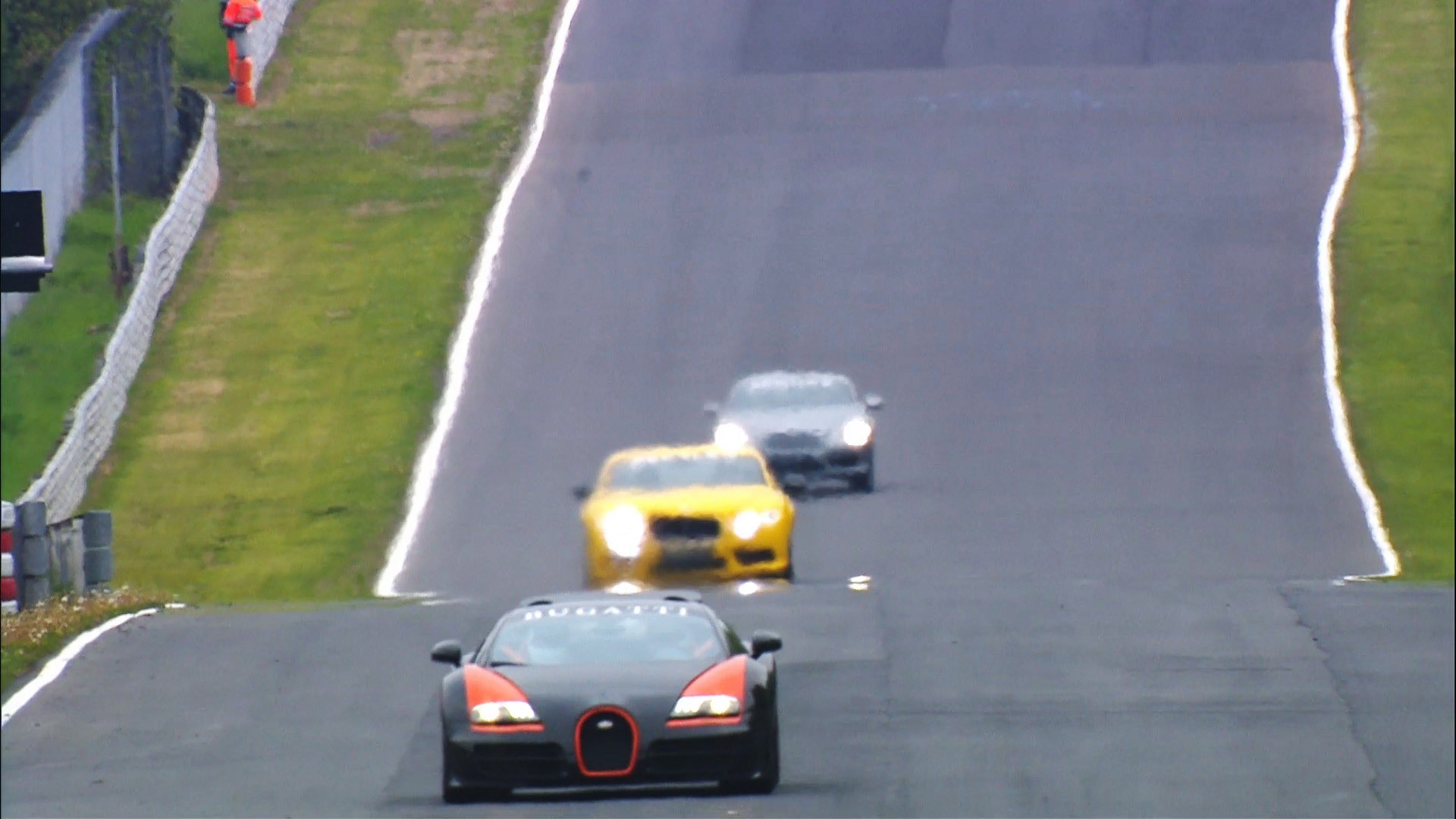 Having just sold its final Veyron, Bugatti is now celebrating the car’s 10-year run while work on a successor continues in earnest. This past weekend, two significant Veyrons, the examples used to set the current land speed records for both a production car and a production open-top car, took to the Nürburgring for a lap of honor prior to the start of the German circuit's 24-hour race. More than 200,000 visitors witnessed both 1,184-horsepower supercars parading on this legendary course.

In case you’ve forgotten, a Veyron Super Sport set the production car land speed record in 2010 after reaching a top speed of 431.072 kmh (267.86 mph). A Veyron Grand Sport Vitesse followed to get the open-top production car record in 2013, driving 408.84 kmh (254.04 mph). To date both cars remain undefeated in their respective category, but that may change as early as next year when the aforementioned Veyron successor arrives: we hear it will be lighter, more powerful and—almost certainly—faster.