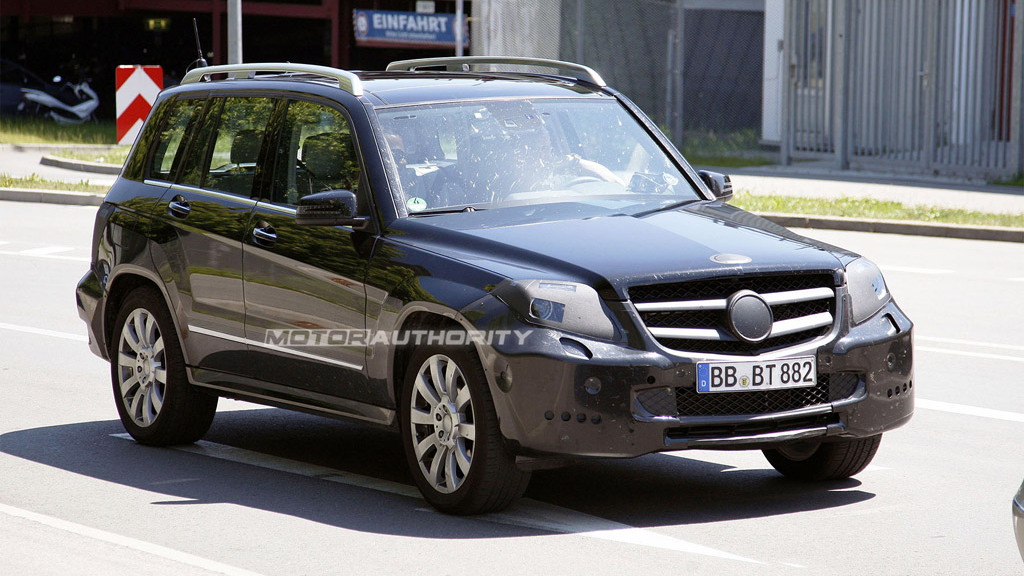 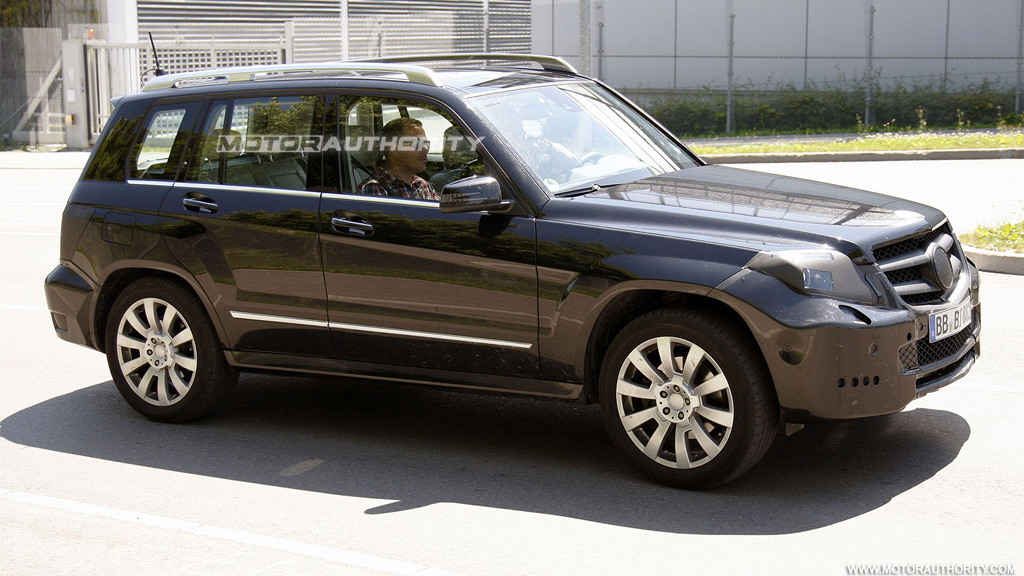 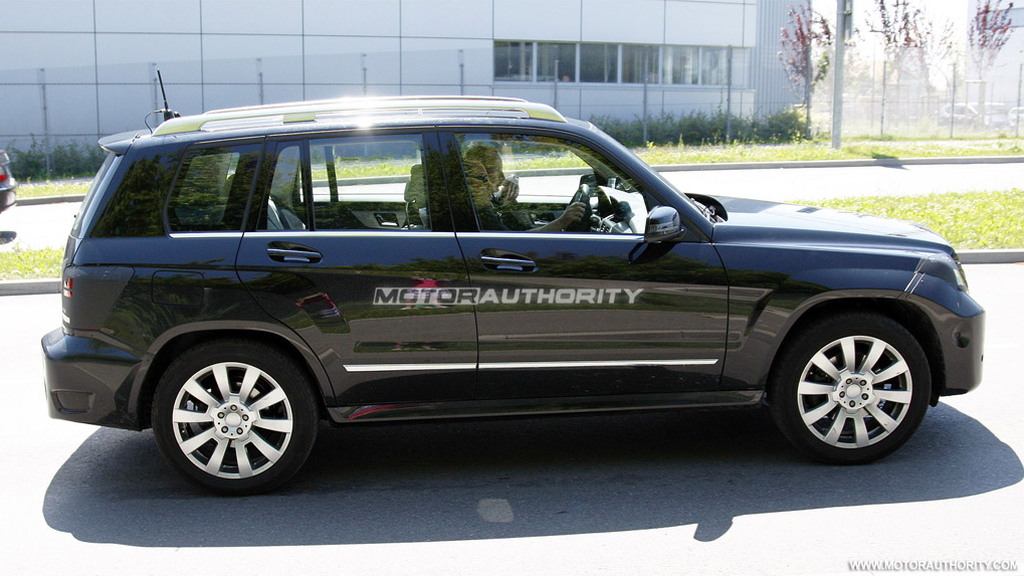 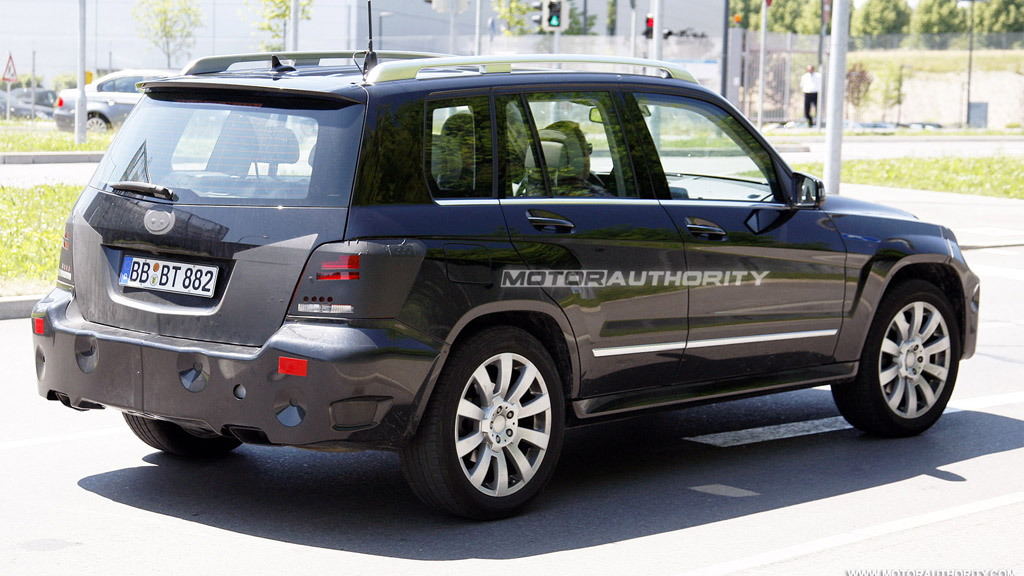 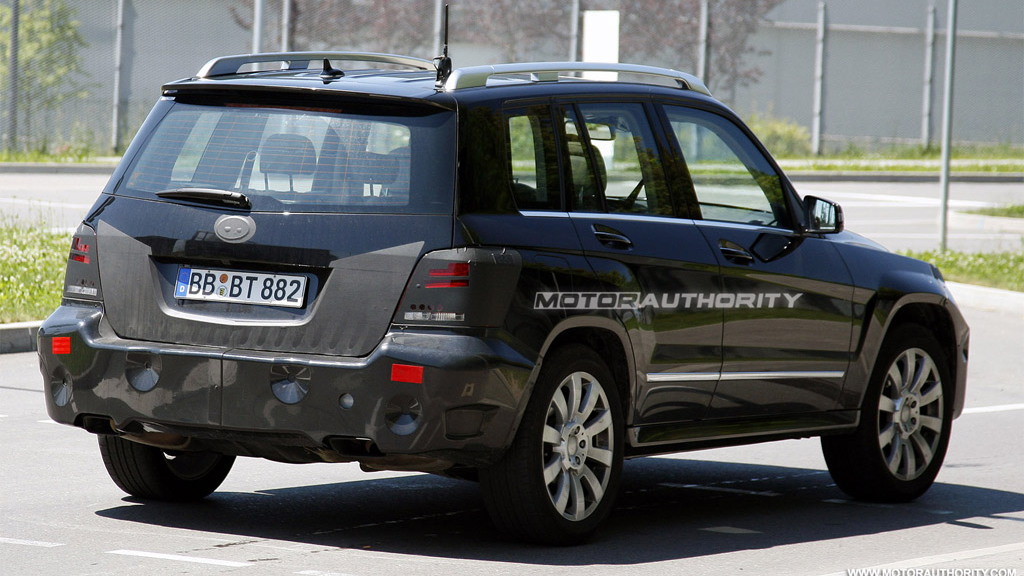 8
photos
UPDATE: The 2013 Mercedes-Benz GLK Class has been revealed. Click here for all the details.

Mercedes-Benz is working on an updated version of its GLK Class crossover, which is due for launch this fall as a 2013 model.

Not only will the vehicle come with a host of styling and performance upgrades but it’ll also get a new diesel option in the U.S.

The 2013 GLK Class will be the sixth Mercedes model to offer a diesel option in the U.S., joining the likes of the E, S, M, R and GL Class  models, which all feature a 3.0-liter turbodiesel engine. The GLK is likely to sport a 2.1-liter four-cylinder turbodiesel making 204 horsepower and 369 pound-feet of torque, an engine that’s already been emissions-certified for the U.S.

Diesels have proven quite popular for Mercedes-Benz in the U.S. despite a slow initial acceptance, especially in the luxury segment. Diesels currently represent 15 to 20 percent of M Class sales in the U.S. and as much as 30 percent of GL Class sales.

With its redesign and new diesel option, Cannon is predicting that sales of the 2013 GLK will reach the “high 30s” in the U.S., up from last year’s tally of 24,310 units.

Prototypes for the new 2013 GLK Class have been spotted in the wild wearing new headlights and bumpers. Expect to see the hard-edged details of the current model softened a little, with the curvier look of the new 2012 M Class being adopted.

Other new diesels heading our way are the Porsche Cayenne Diesel and a new Jeep Grand Cherokee Diesel.