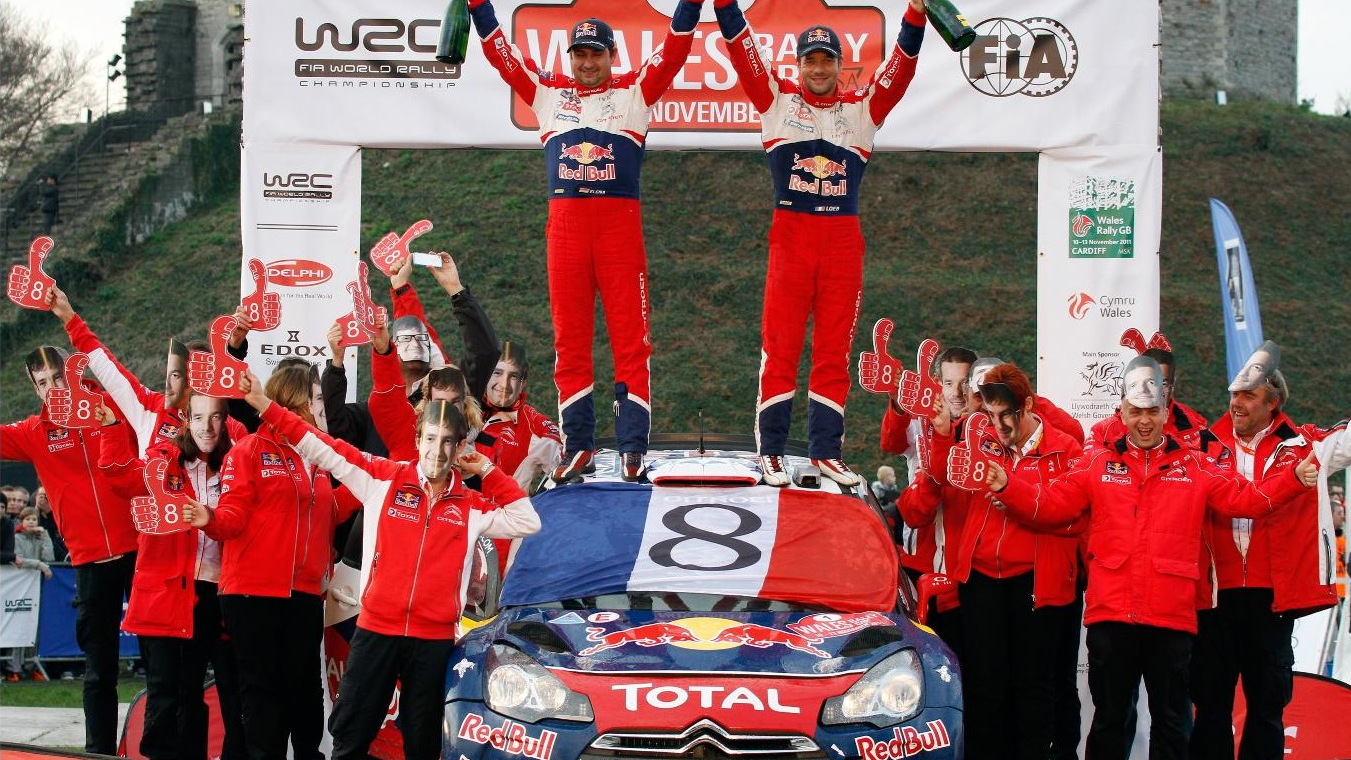 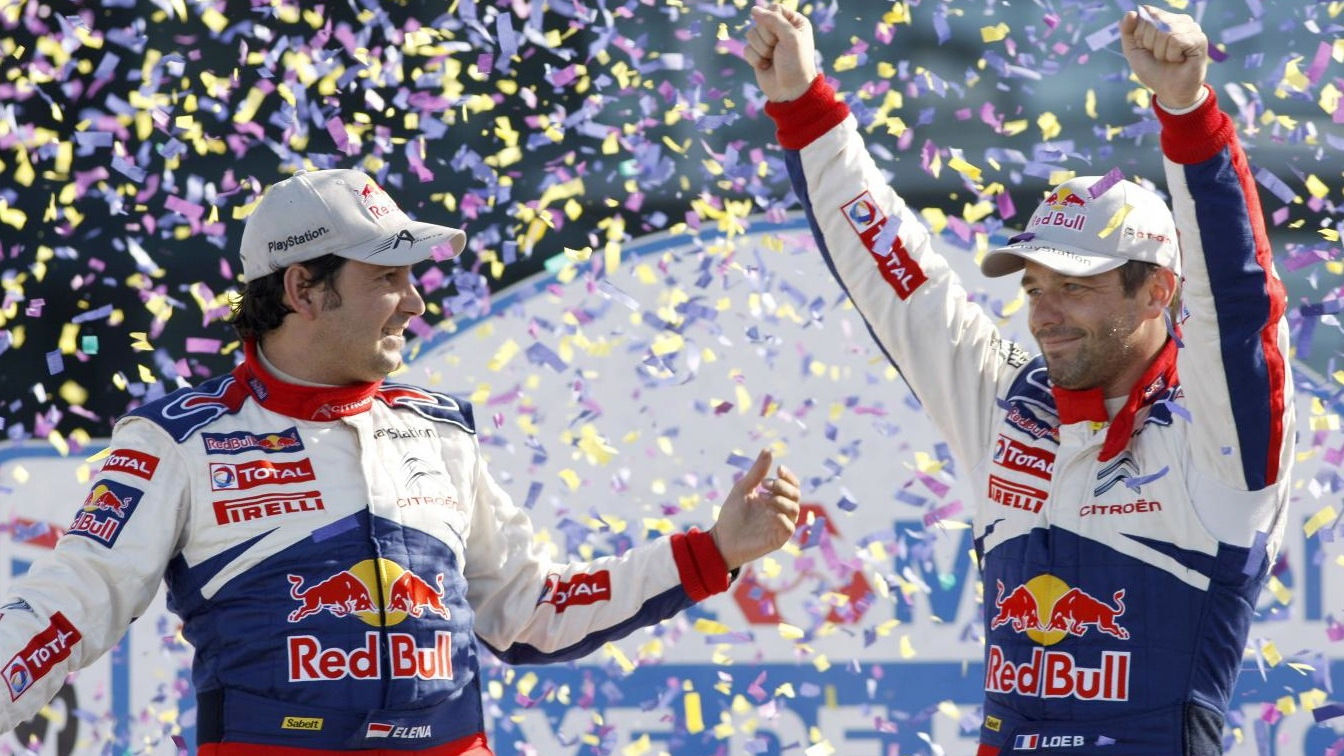 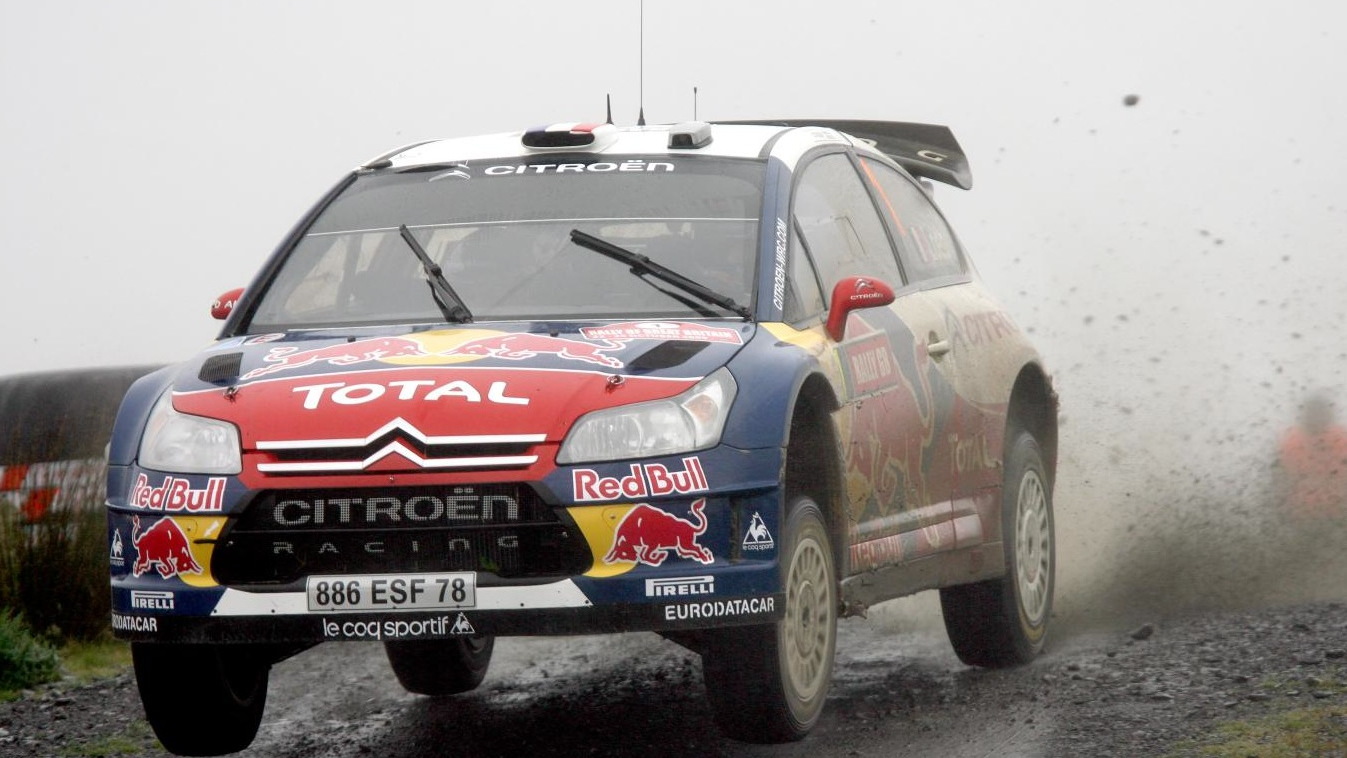 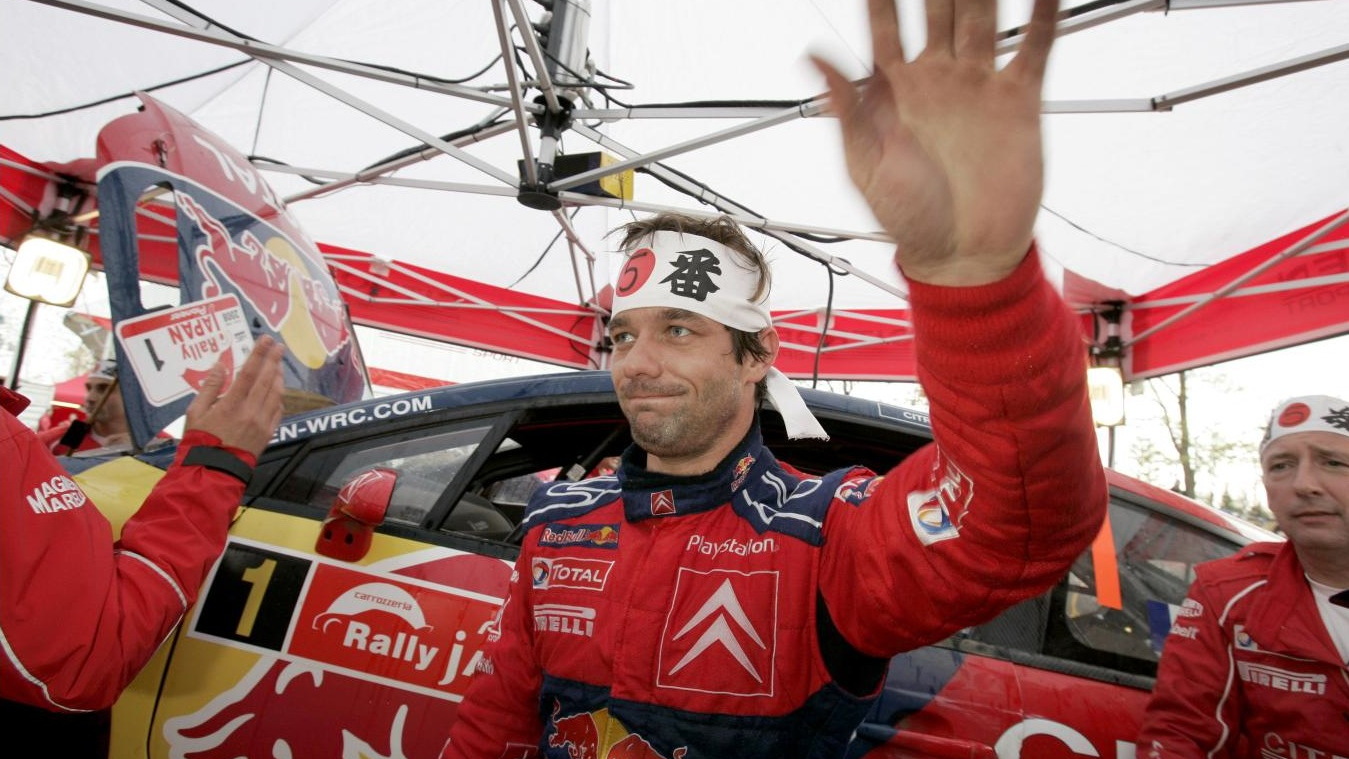 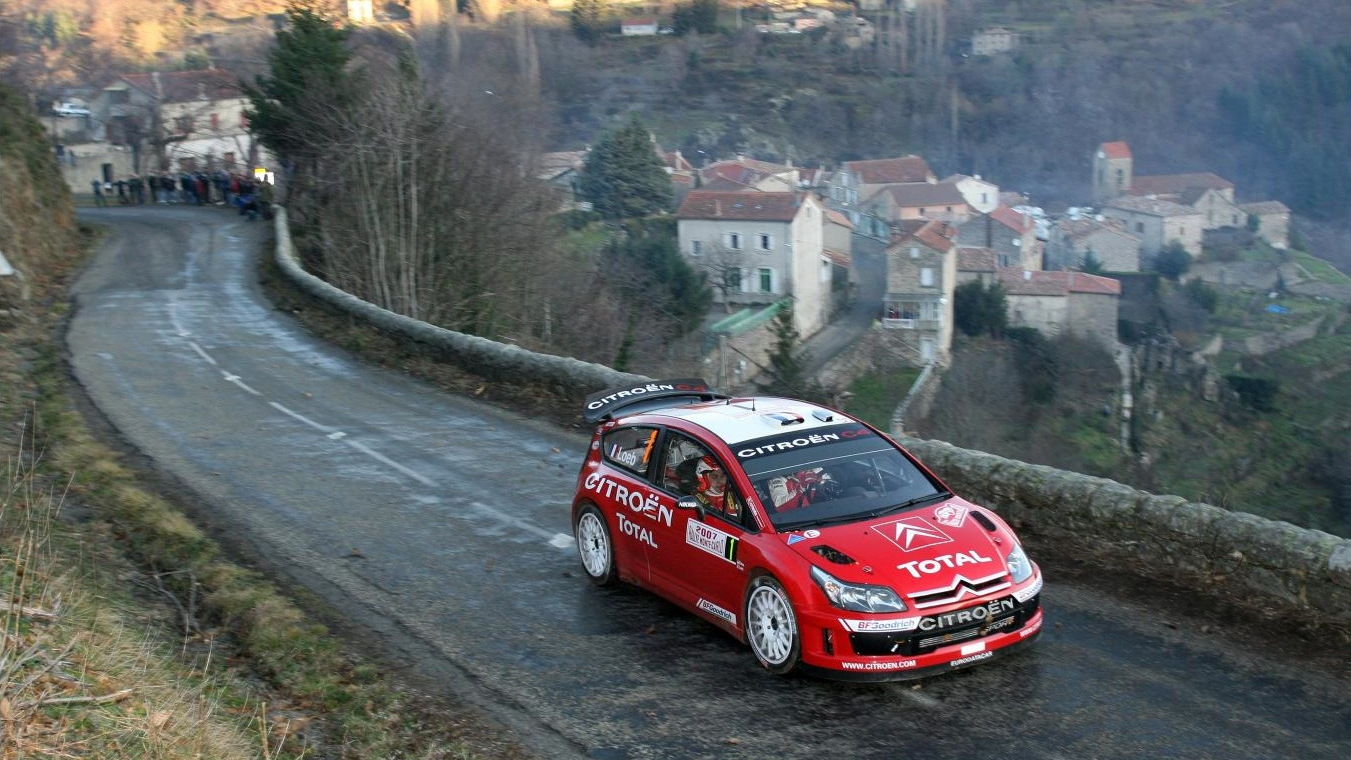 8
photos
When Sebastian Loeb won the WRC title in 2011, he achieved a milestone in professional motorsports that no other driver has ever accomplished. Not only do Loeb’s eight championships best the seven titles earned by Michael Schumacher (in Formula 1) and Valentino Rossi (in MotoGP), but Loeb’s victories come in consecutive years.

In 2011, Loeb faced challenges not only from competitors like Mikko Hirvonen, but also from his Citroen teammate, Sebastian Ogier. When Loeb collided with a fan's car en route to the start of 2011 Wales Rally GB, the Frenchman had already amassed enough points to clinch the 2011 crown.

Throughout his career, Loeb has managed to achieve a string of firsts, including being the first non-Nordic driver to win on ice (in the 2004 Rally Sweden), achieving the most consecutive rallies won (six, in 2005) and taking the title at the earliest point in the season (at Japan in 2005).

Even a broken arm, suffered in a mountain-biking accident in 2006, couldn’t prevent Loeb from winning the championship. Despite being sidelined for the final two rallies of the season, Loeb’s victory at the 2006 Rally Cyprus was enough to earn the title.

The debut of the Citroen C4 WRC in 2007 could have interrupted Loeb’s string of victories, but the Frenchman proved adept at winning, even in an unproven car. In 2008, Loeb became the sport’s first ever five-time champion, but wasn’t able to sew up the manufacturer’s championship until the final race of the season.

The 2009 WRC season was perhaps Loeb’s closest win to date, as he entered the final rally trailing rival Hirvonenby a single point. Loeb powered past his Ford-sponsored rival, taking his sixth championship.

Victory was particularly sweet for Loeb in 2010, as he was able to take the championship at the Rallye de France-Alsace, the region of France where Loeb grew up.

This much is clear: Loeb shows no signs of slowing down, and his World Rally Championship dynasty is likely to continue into the foreseeable future.