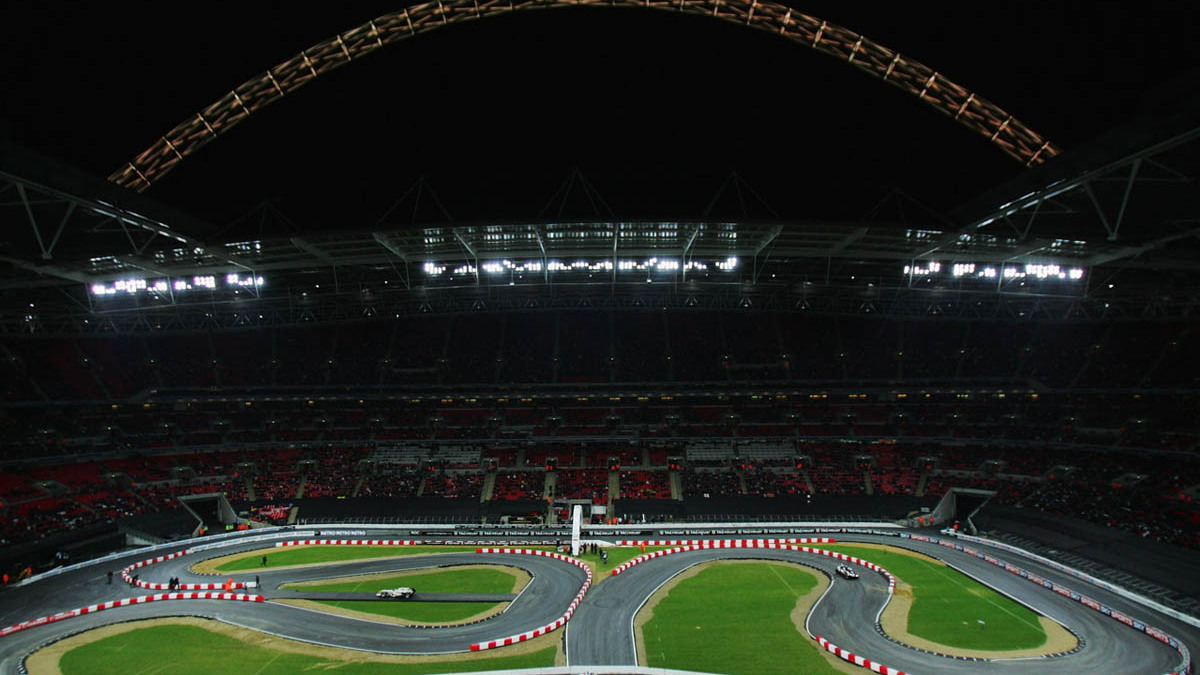 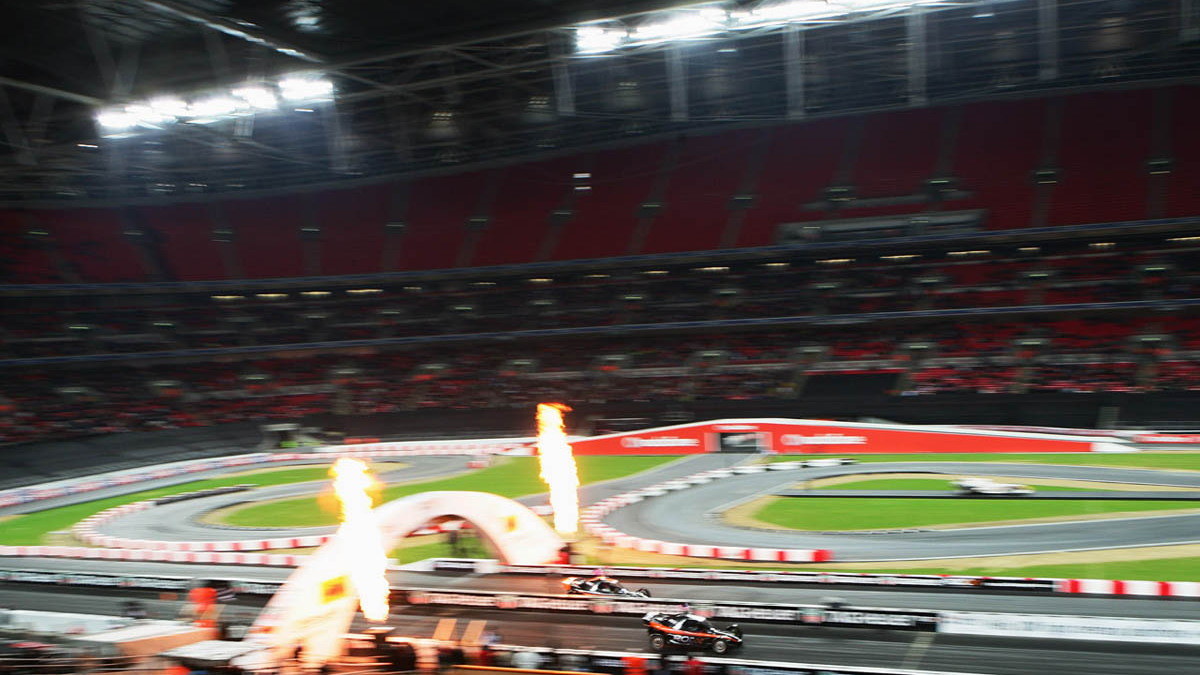 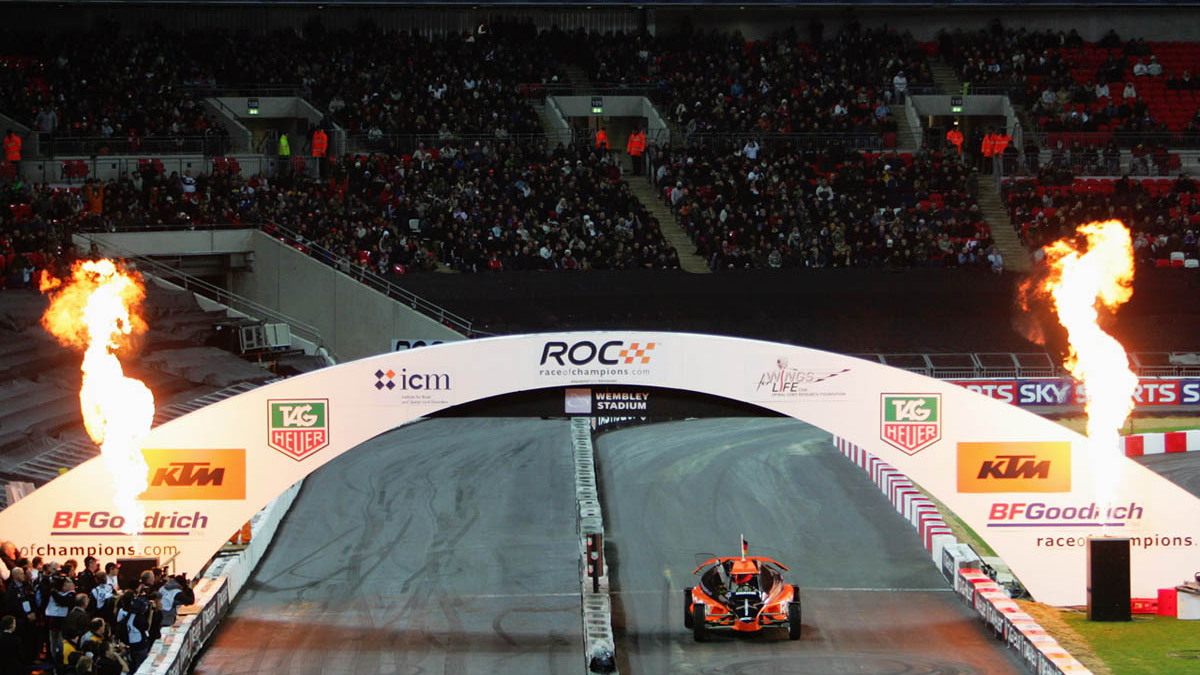 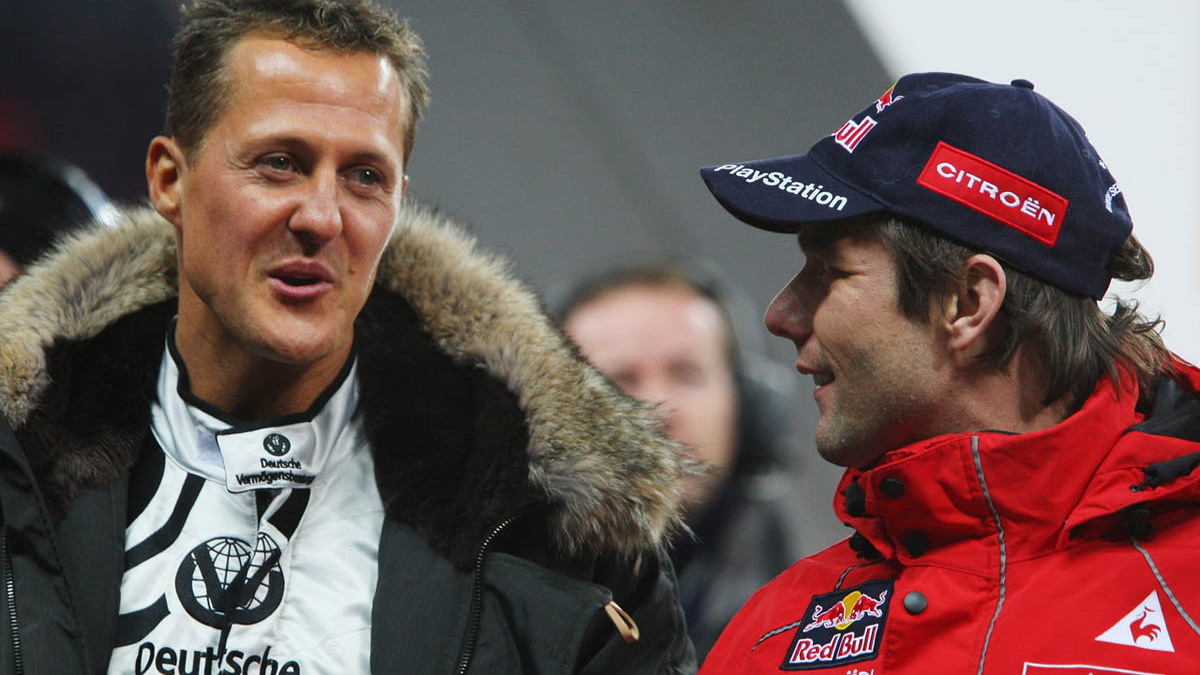 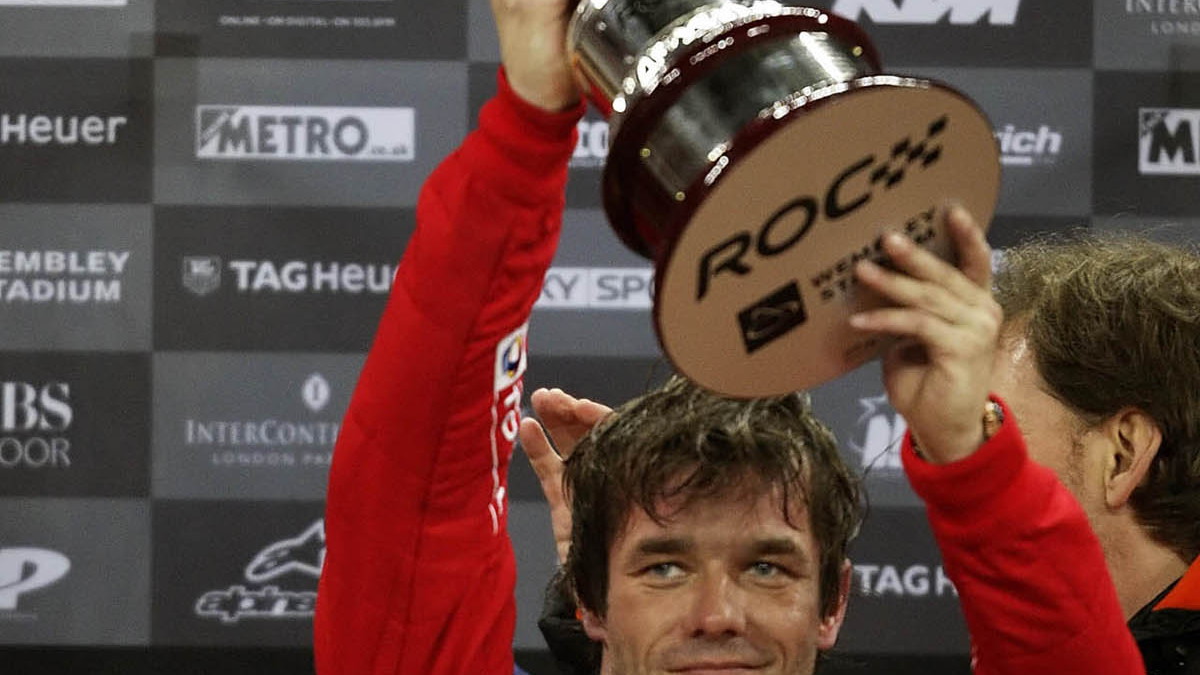 Five-time World Rally Championship (WRC) winner Sebastien Loeb won today’s 'Race of Champions', held in London's Wembley Stadium. Loeb managed to beat out a veritable who's who of motorsport drivers to come away with the trophy, including seven-time F1 champion Michael Schumacher.

While Schumacher was taken out early on in the event, Loeb faced a tough battle from F1 driver David Coulthard in the finals. With a best-of-three format for the final, Frenchman Loeb took the honors in the first race to put the pressure on the newly retired F1 driver. Coulthard responded in spectacular fashion, giving the massive British crowd hope of a home victory by piloting to victory in the second heat, driving the KTM X-Bow.

In the end, a nail-biting finish resulted in Loeb taking the honors by just 0.3 seconds, giving him his third Race of Champions victory. Loeb commented after the race that "when you are on the start line, you want to win, but with this event there is not too much pressure. It’s a very tight track and you have to give everything you can." The track that Loeb is referring to is a tight and twisty, temporary tarmac track constructed atop of Wembley’s famous pitch.

Meanwhile Schumacher, the seven-time F1 champion, performed flawlessly in the earlier Nations Cup events to regain the title for Germany, but was knocked out of the first round of the driver’s event after a mistake.

American NASCAR driver Carl Edwards managed to make it to the semifinals of the Race of Champions, and even managed to beat out Schumacher in a head-to-head race. “That was a dream, and that alone was worth the whole trip,” Edwards said.