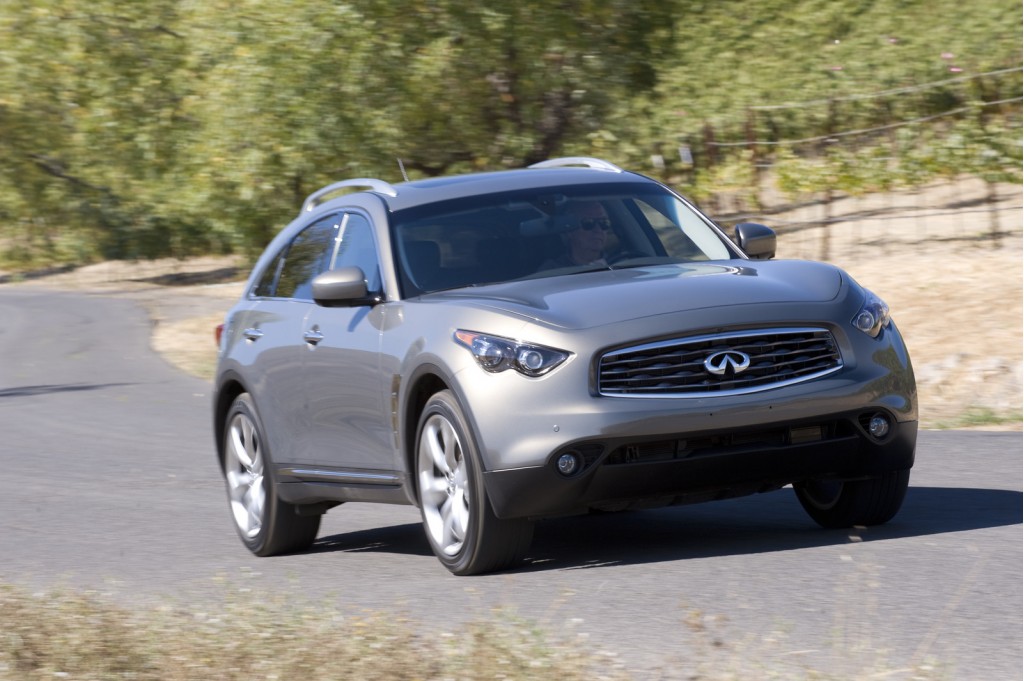 Infiniti has issued a recall on certain versions of its 2011 FX crossover and 2012 M sedan due to a potential oil leak caused by a faulty oil filter component.

According to the automaker, some of the bolts that connect the engine oil cooler and the engine oil filter of the mentioned vehicles weren’t manufactured to the correct specification strength.

This means that the bolts may break at the oil filter attachment point, potentially causing an oil leak.

If this should happen in your vehicle the engine oil pressure will drop and the engine could seize, increasing the risk of a crash. Additionally, oil leaking on the road surface could prove a hazard to other drivers.

Owners of the affected vehicles should take their cars to their nearest Infiniti or Nissan dealer, which will replace the faulty connecter bolts free of charge. For further information you can contact the National Highway Traffic Safety Administration at 1-888-327-4236 (reference recall campaign number 11V592000) or Nissan/Infiniti at 1-800-647-7261.