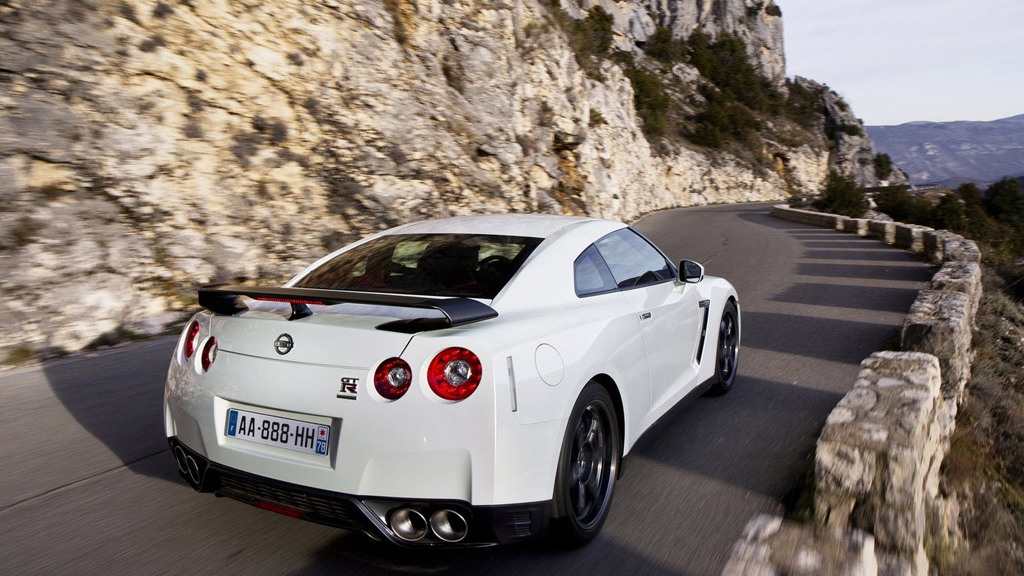 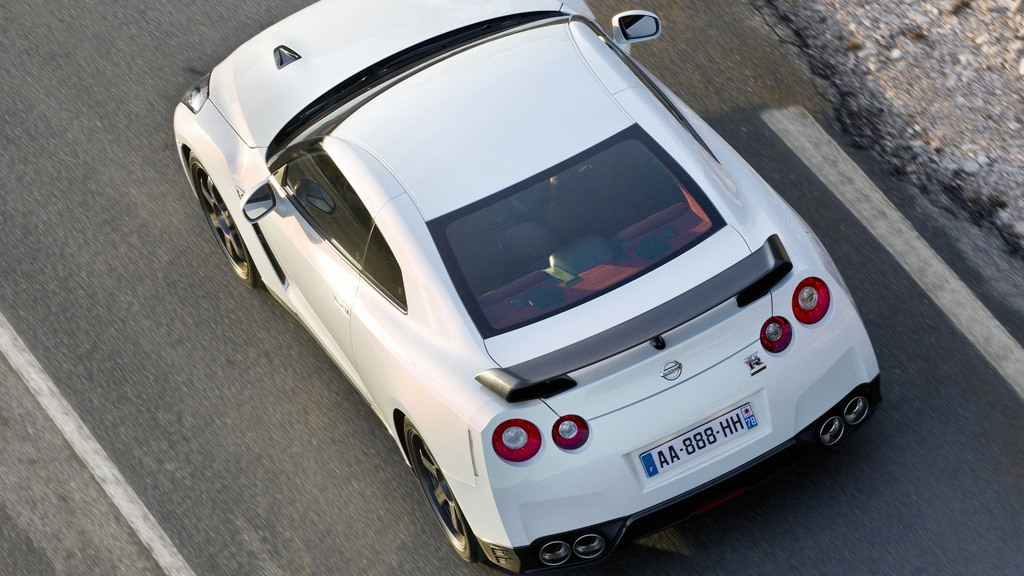 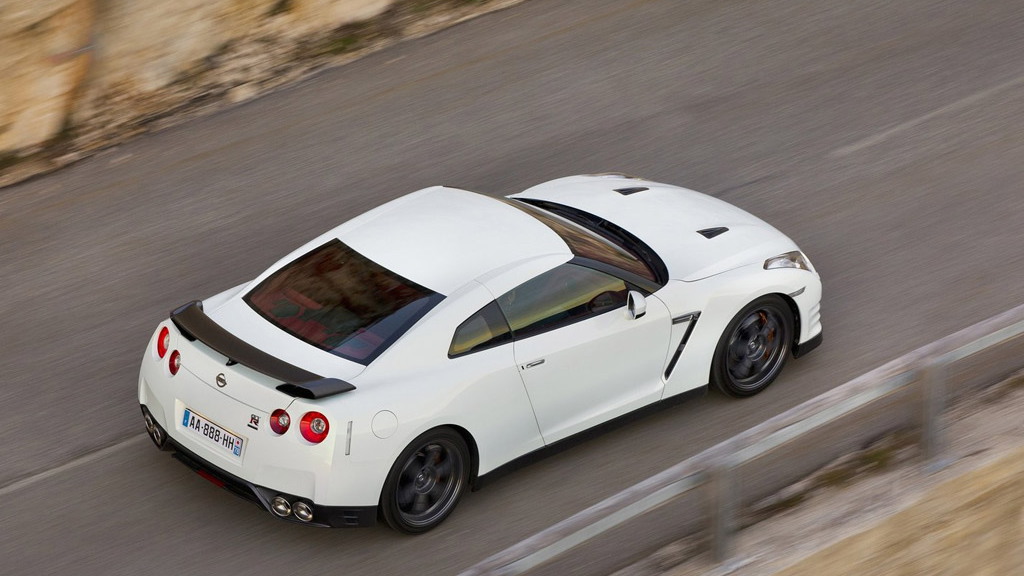 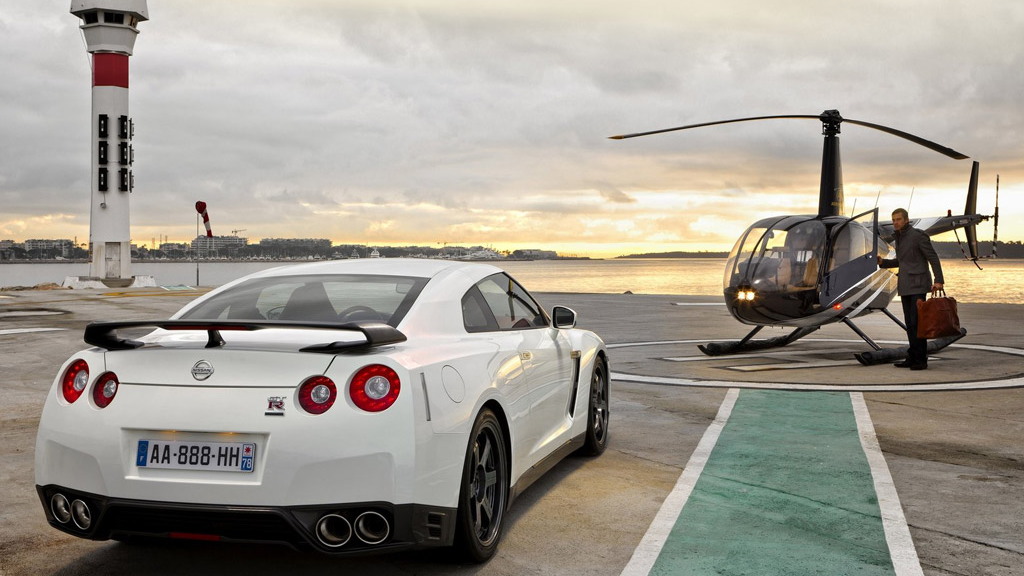 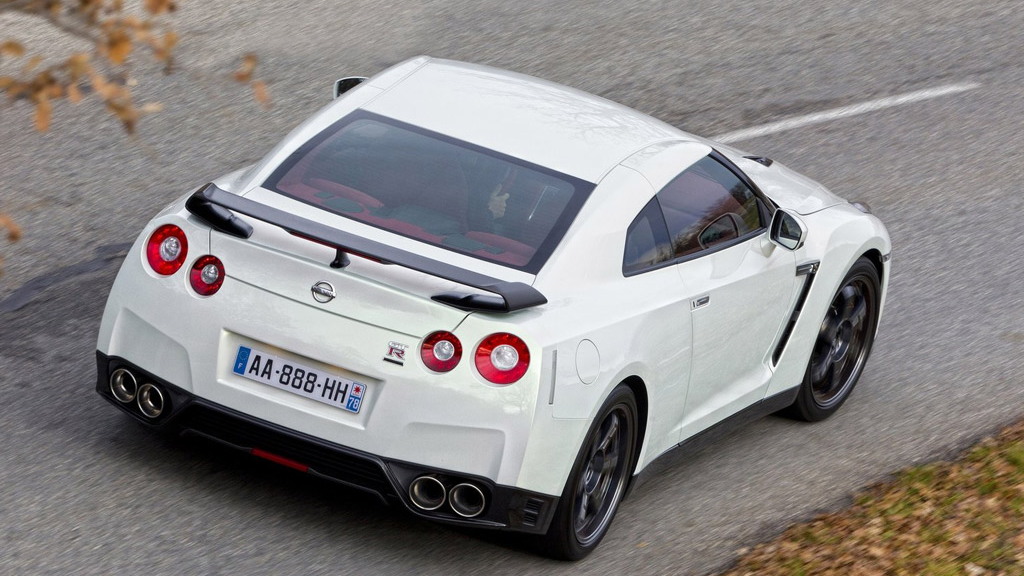 14
photos
Often derided by purists as a car that makes heroes out of zeroes thanks to its advanced driver aids and immense innate performance, the Nissan GT-R nevertheless has a loyal following and a legitimate place among the world's top super cars, despite its list price checking in below $100,000.

For 2012, the GT-R gets some significant upgrades, including more power and torque, up to 523 hp and 451 lb-ft, while also securing better fuel economy ratings. The extra power comes from more turbo boost, altered valve timings and air-fuel mixtures, plus more free-flowing intake and exhaust systems.

The exterior of the new GT-R also gets some upgrades, with improved aerodynamics that cut drag from 0.27 to 0.26 and about 10 more downforce for improved high-speed handling. Larger grille openings, an new rear bumper with extended diffuser, and LED daytime running lights plus six new exterior colors round out the upgrades--a significant refresh for an existing model, and, together with the mechanical improvements, enough to make it eligible for this year's award.

But the real story about the GT-R is its shocking performance. Despite being a large, heavy car for its class, its all-wheel drive and excellent (if somewhat fragile) dual-clutch transmission enable rocket-like acceleration from a stop, in gear, or generally whenever you push the throttle to the floor. It's also surprisingly easy to drive, and due to that combination of capability and accessibility, it's a car many can drive at frighteningly quick speeds while maintaining control. That might be a loss for driver skill, but it's a win for overall performance--and, as always, a skilled driver can get even more out of the car.

It's also worth noting that the GT-R won't be mistaken for anything else on the road. With its edgy, angular looks, imposing stance, and hulking proportions, the GT-R is a force to be reckoned with even while parked. Inside, the GT-R isn't as fully into super car luxury territory as some of its performance rivals, but it's very nice, comfortable and inimitably high-tech, with a high-resolution center information display inspired by driving simulator technology.

All in all, for its easy-to-drive yet out-of-this-world nature, reasonably affordable price (not including maintenance, anyway) and significant upgrades for 2012, the Nissan GT-R is a worthy nominee for Motor Authority's 2012 Best Car To Buy award.