Porsche was spotted testing a new variant of its Cayenne Coupe this week. It appears the automaker is readying a Cayenne GTS Coupe to help bridge the performance gap between the S and Turbo. 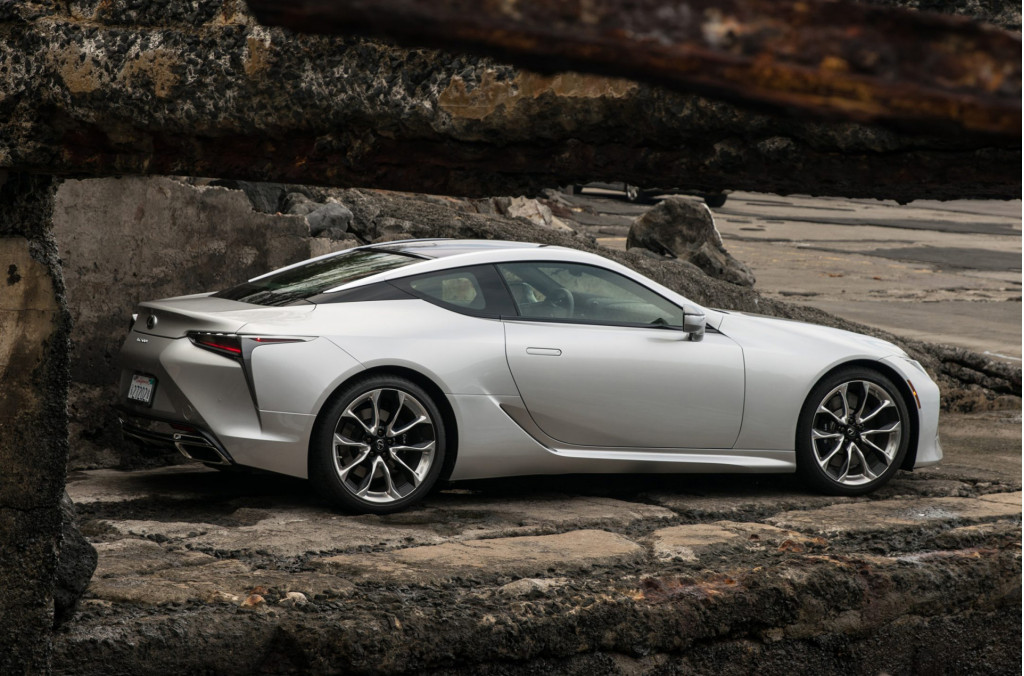 Lexus continues to fine tune its LC to keep the luxurious grand tourer looking and feeling fresh. The automaker this week introduced a fresh round of updates, though sadly there was no word still on a high-performance LC F variant. 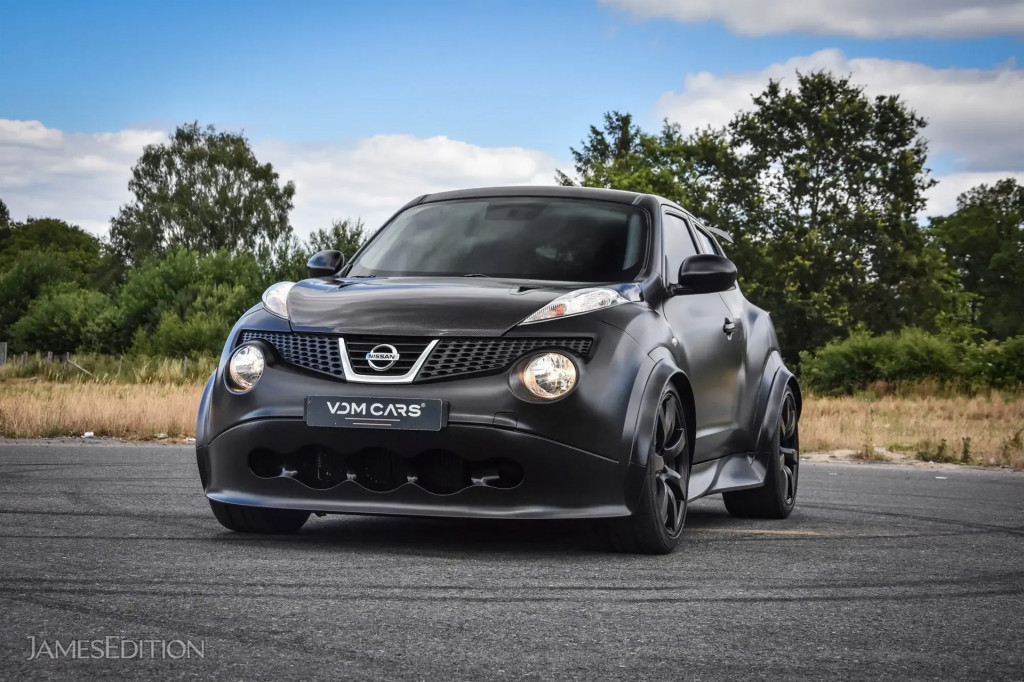 Remember the GT-R-powered Nissan Juke-R from early last decade? Just five examples of the 690-horsepower beast were built and one of them came up for sale this week. 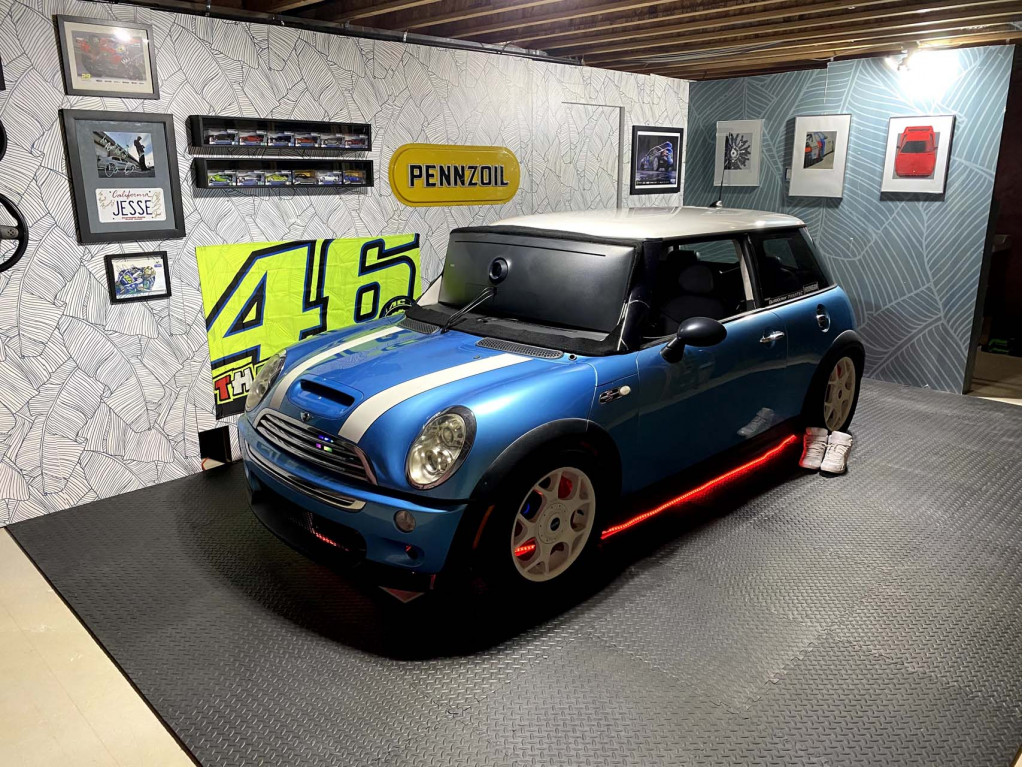 Some budding builder turned a Mini left for dead into a dream racing sim rig. This week we posted a detailed gallery outlining the transformation. 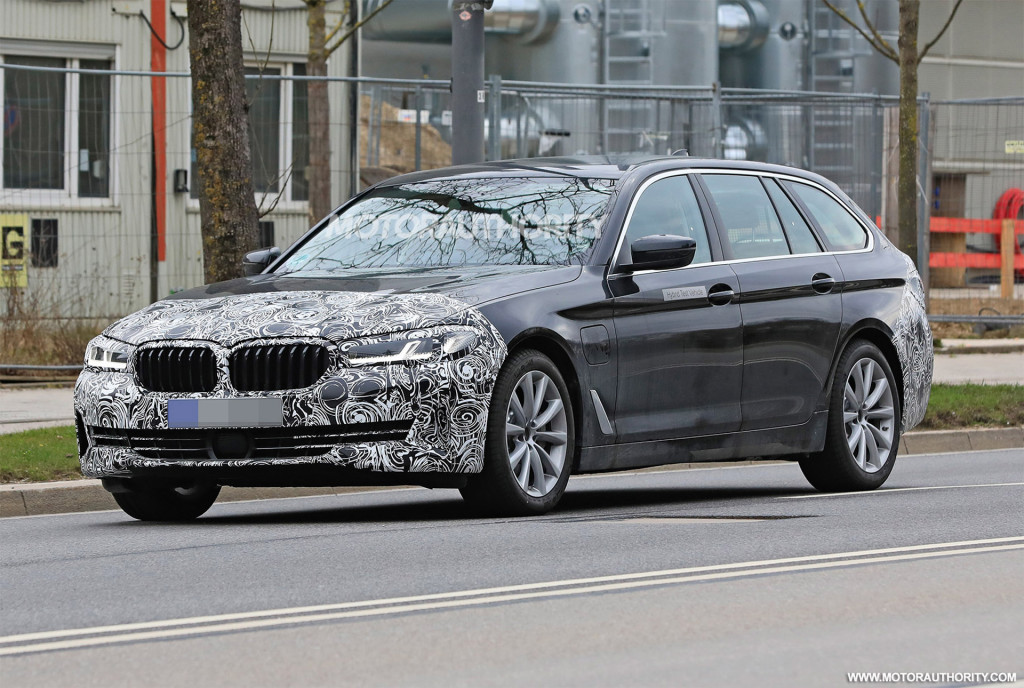 A fresh look and new tech should soon grace BMW's 5-Series range as part of a mid-cycle update. A prototype for the updated 5-Series wagon was spotted this week. 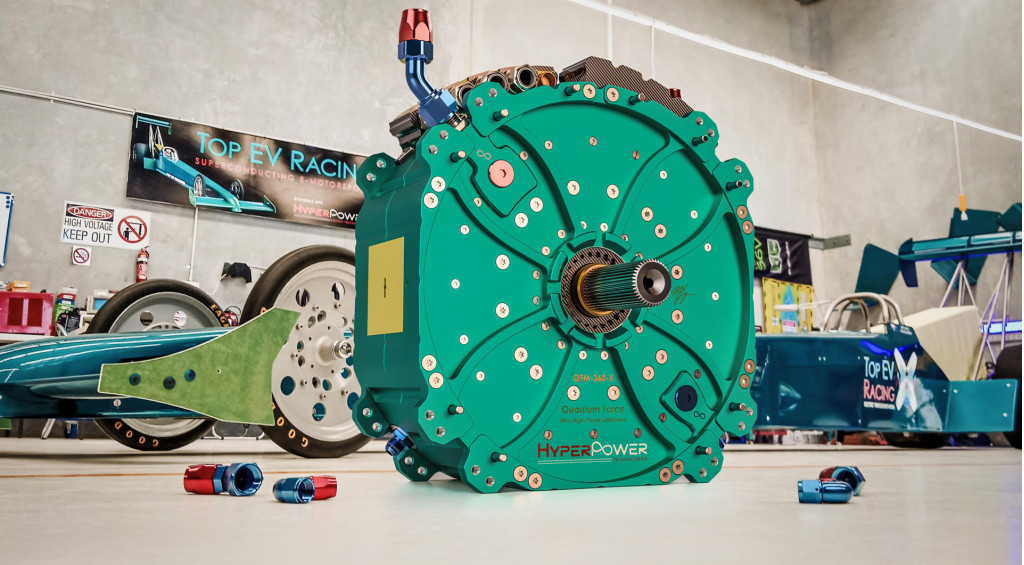 An Australian company by the name of HyperPower Technologies has developed a 1,340-horsepower electric motor that's scalable, meaning multiple units can be mounted to a common shaft for huge power generation. The company said the motor could be used for future hypercar applications. 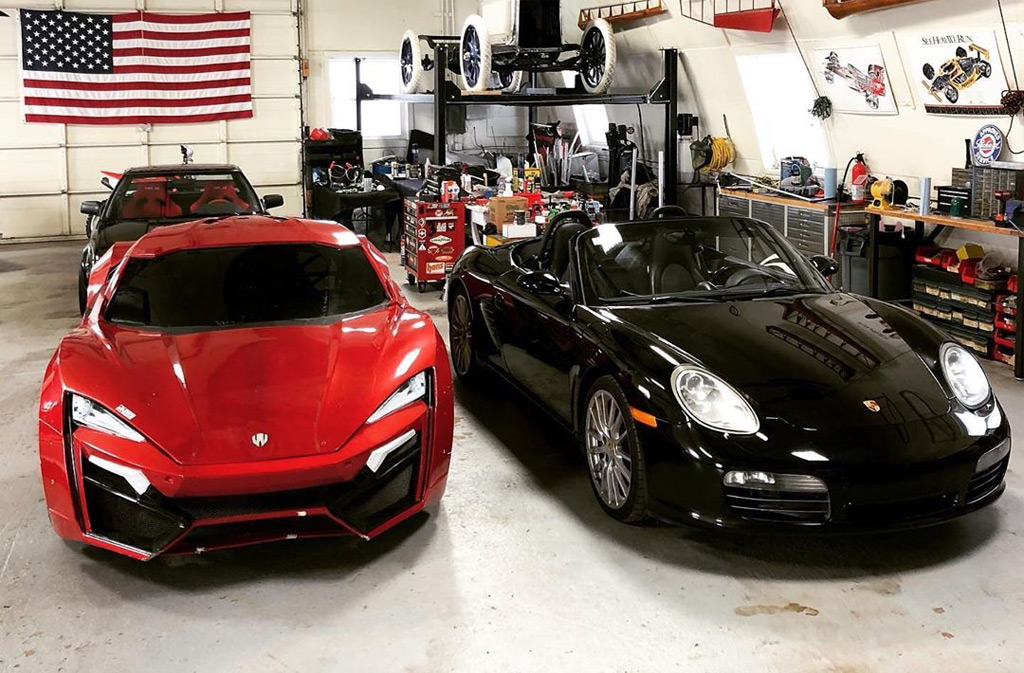 And finally, a team in Ohio plans to build a replica of the $3.4 million Lykan Hypersport out of an old Porsche Boxster. It's using a 2007 Boxster S as the donor vehicle and a Lykan Hyperport fiberglass body shell originally developed for the “Fast and the Furious” live action show.