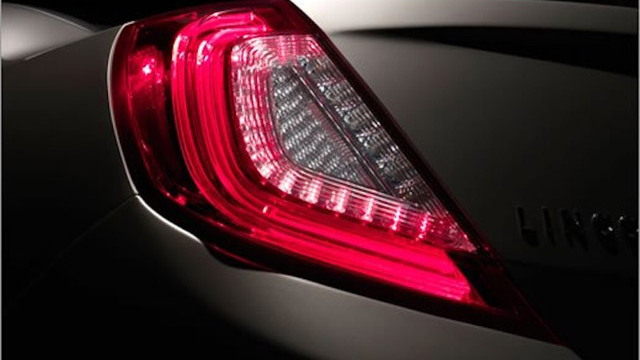 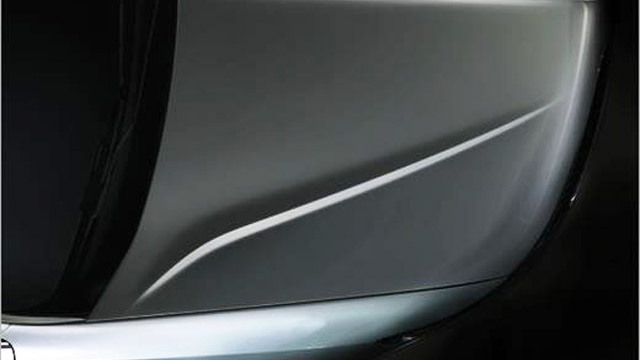 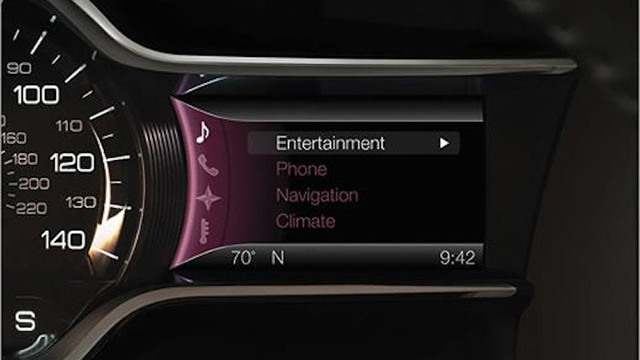 3
photos
The 2011 Los Angeles Auto Show is now just a couple of days away and in the lead up to the annual event Lincoln has released new teaser images via its Facebook page of one of its new attractions planned.

The teasers are for the facelifted 2013 MKS sedan that’s set to debut in L.A. alongside a similarly updated MKT crossover. They show the hood of the new MKS, which sports new character lines that flow into what’s expected to be a slightly toned down waterfall grille, as well as revised tail-lights and a look at part of the car's main instrument cluster.

Other updates expected on the 2013 MKS include reshaped headlights, as well as some chassis and performance mods. The chassis, in particular, may even feature new adjustable suspension settings, while inside expect to see the latest version of the MyLincoln Touch interface.

Ford has made no secret of its desire to turn Lincoln into one of the country’s top-selling luxury brands and to shed the image that its cars are simply gussied-up Fords designed for old people. However, we won’t get to see the first completely new Lincoln until January’s 2012 Detroit Auto Show where the wraps are expected to come off a concept version of the next-generation MKZ.

Stay tuned for more updates as we approach the 2011 Los Angeles Auto Show, press days for which commence on November 16.