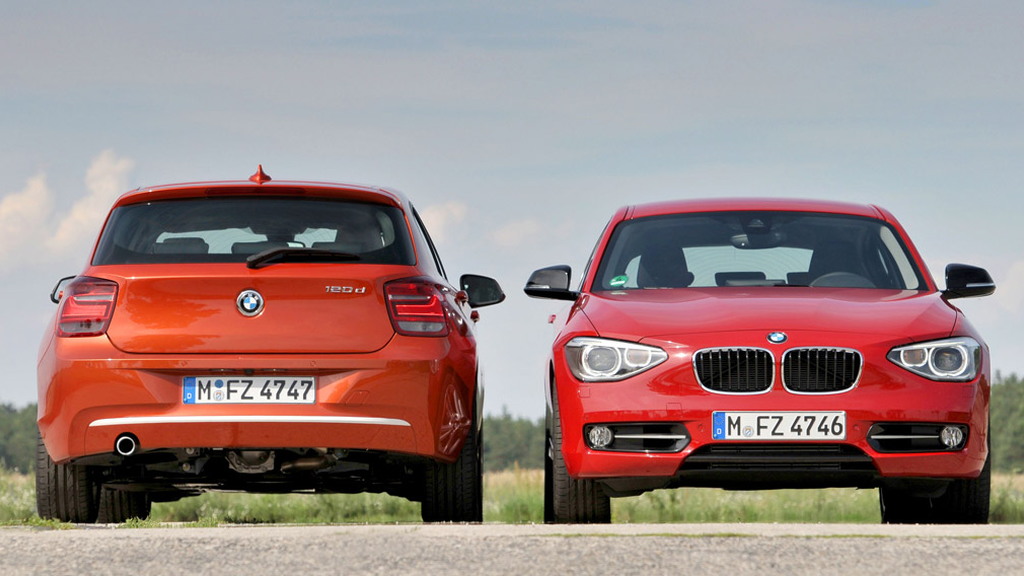 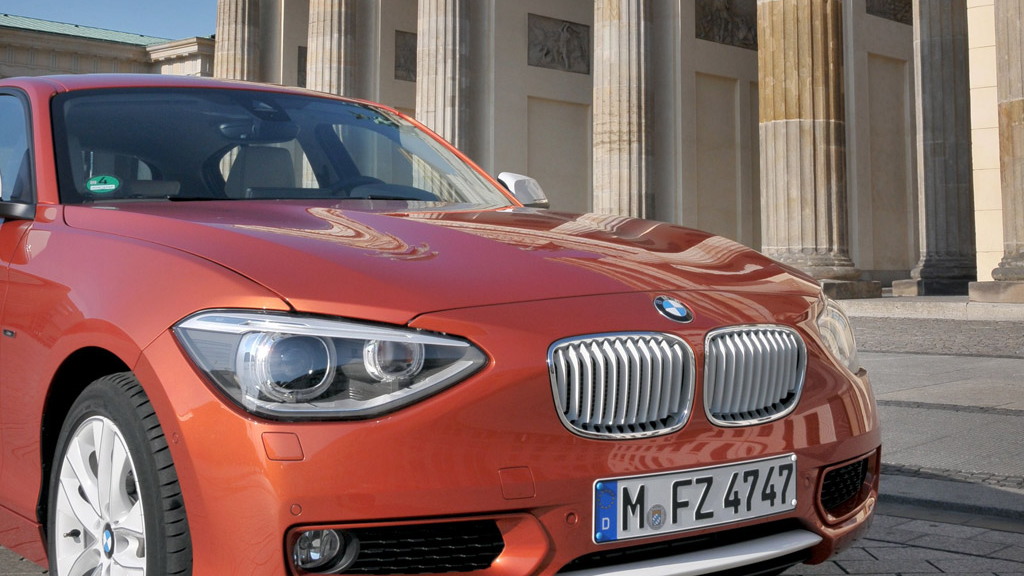 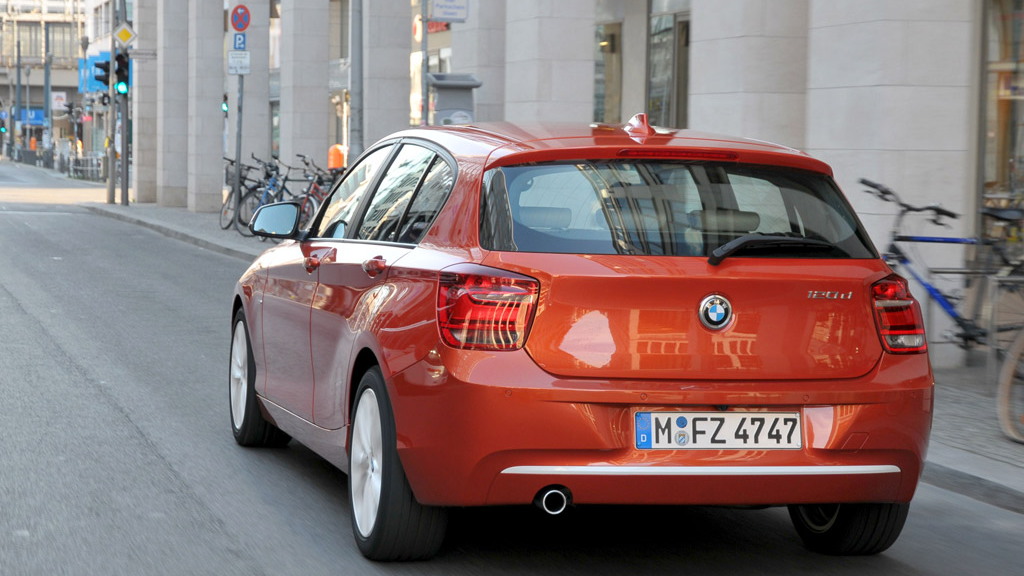 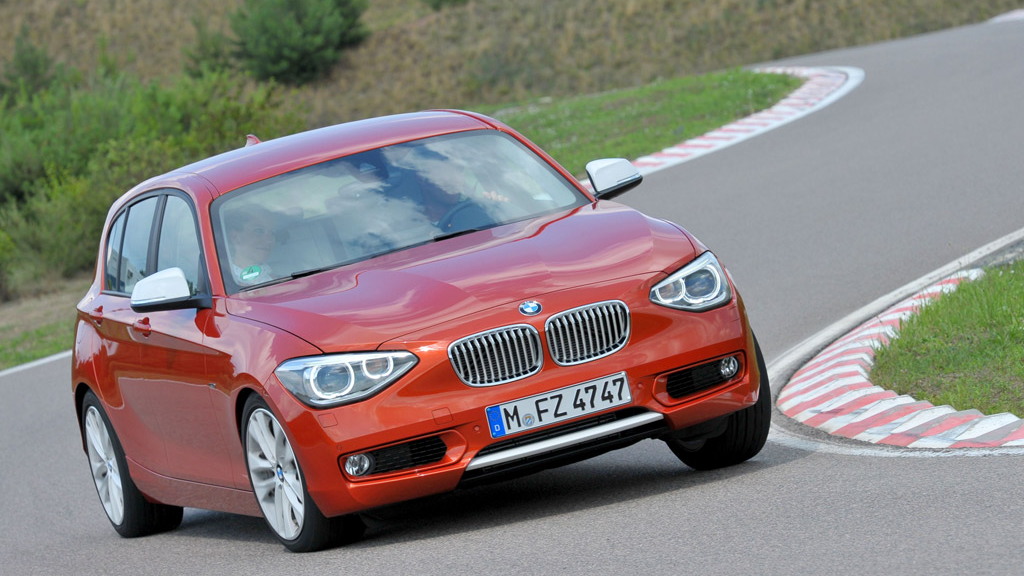 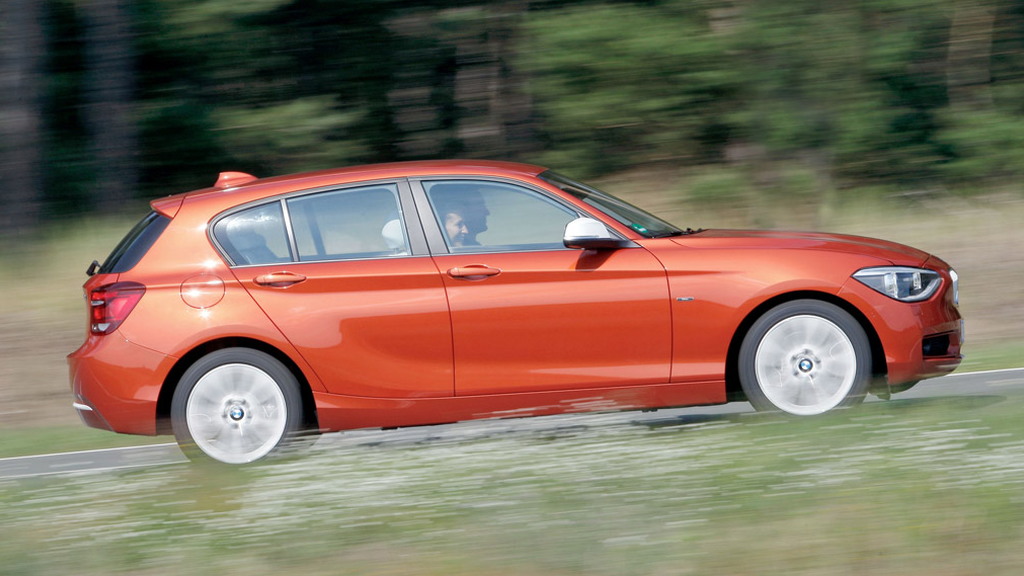 18
photos
The latest generation BMW 1-Series Hatchback may not be the prettiest design we’ve seen recently but the car’s certainly an improvement over the one it replaces, at least when it comes to interior space, quality and performance.

This latest video gives us an inside look at BMW’s production plant for the 1-Series Hatchback located in Leipzig, Germany.

The short clip sees the return of brothers Adam and Freddie, two very different characters but at the same time the target buyers of cars like the new 1-Series. They’re given a tour of the car’s factory and even get a chance to help build a couple.

As previously reported, the 2012 BMW 1-Series Hatchback is unlikely to be sold in the U.S. but the same styling treatment is almost certain to be applied to the next-generation BMW 1-Series Coupe and Convertible due next year.

Enjoy the video, and then click here to view previous episodes from this series.