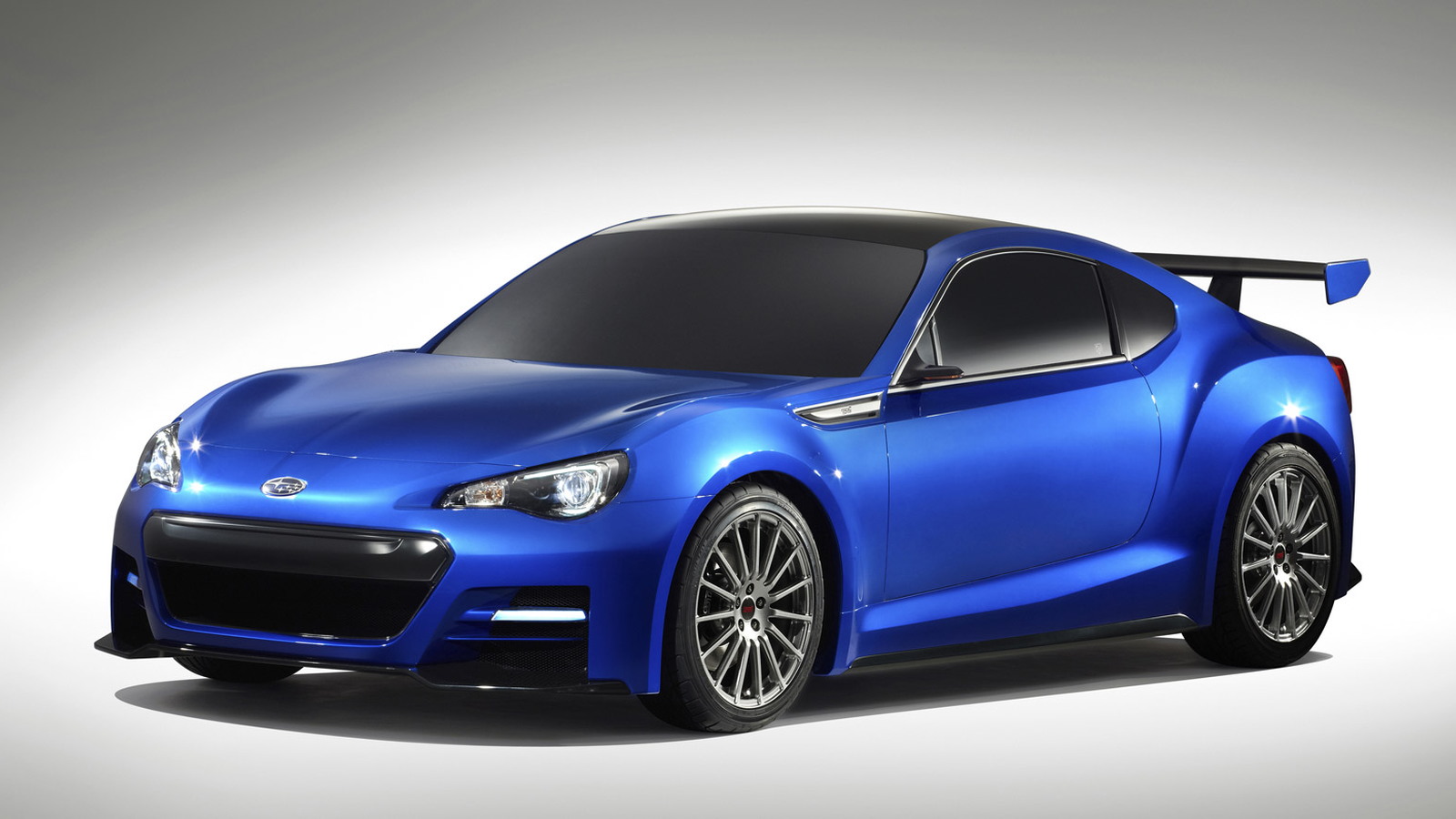 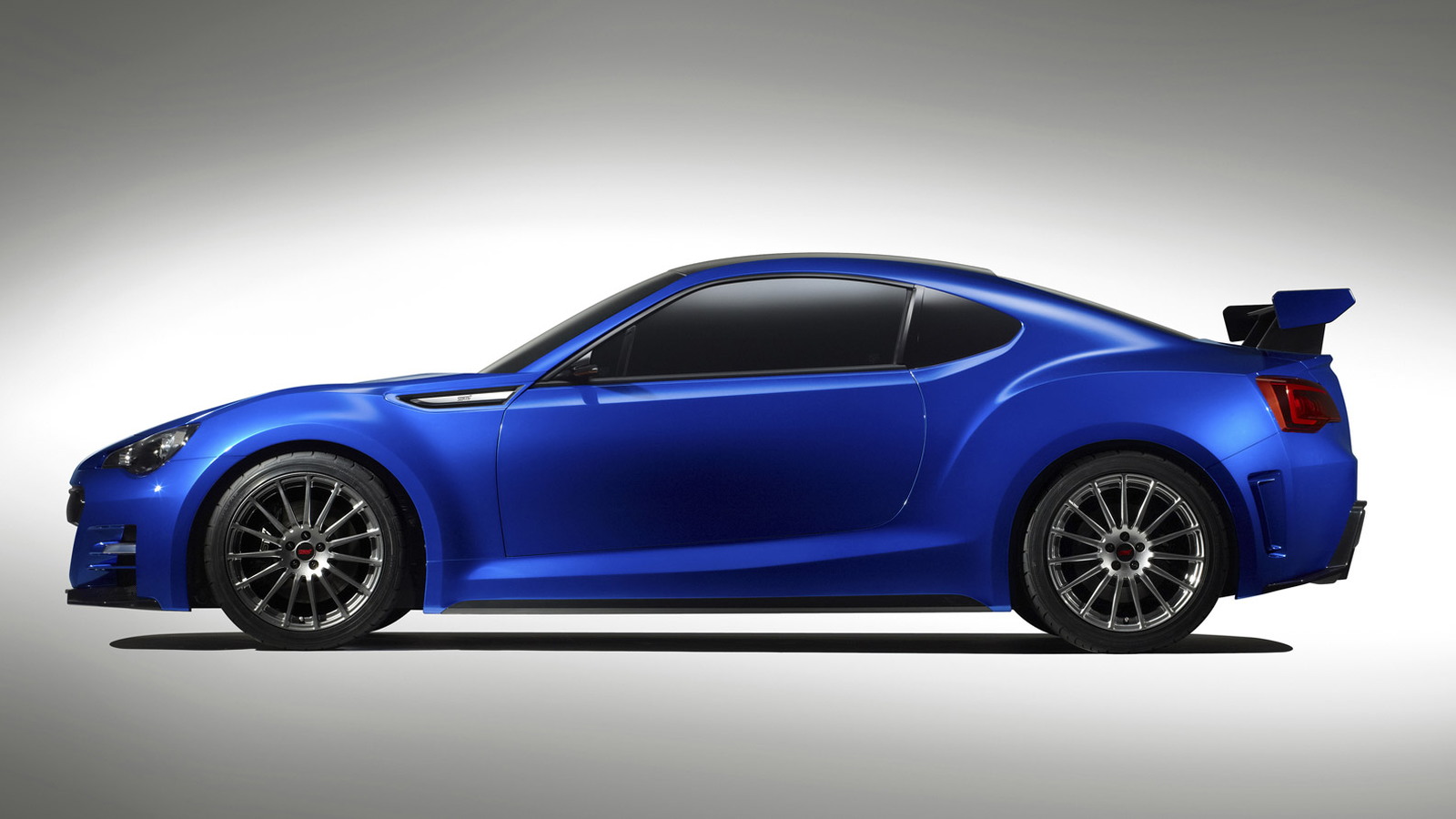 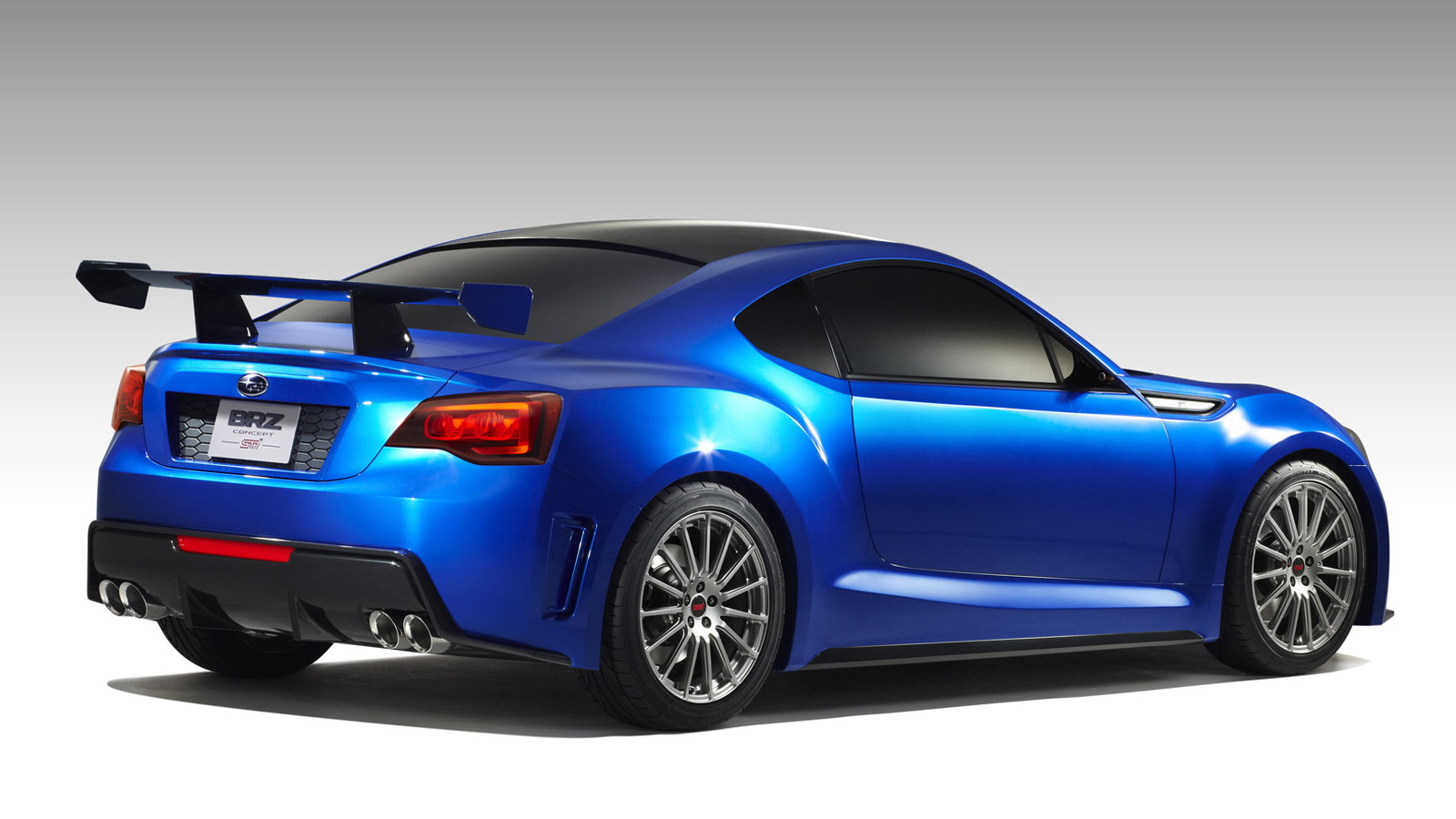 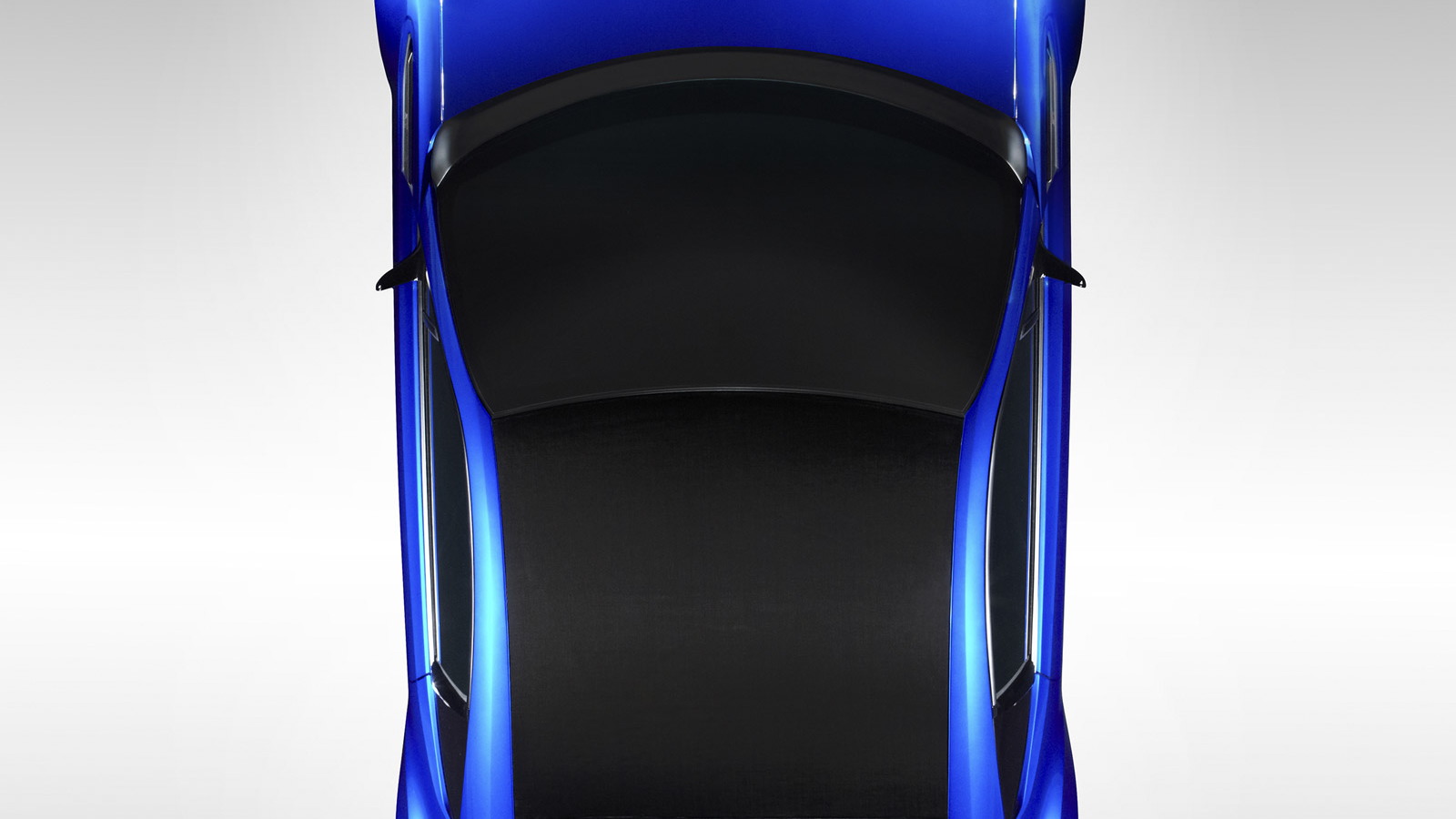 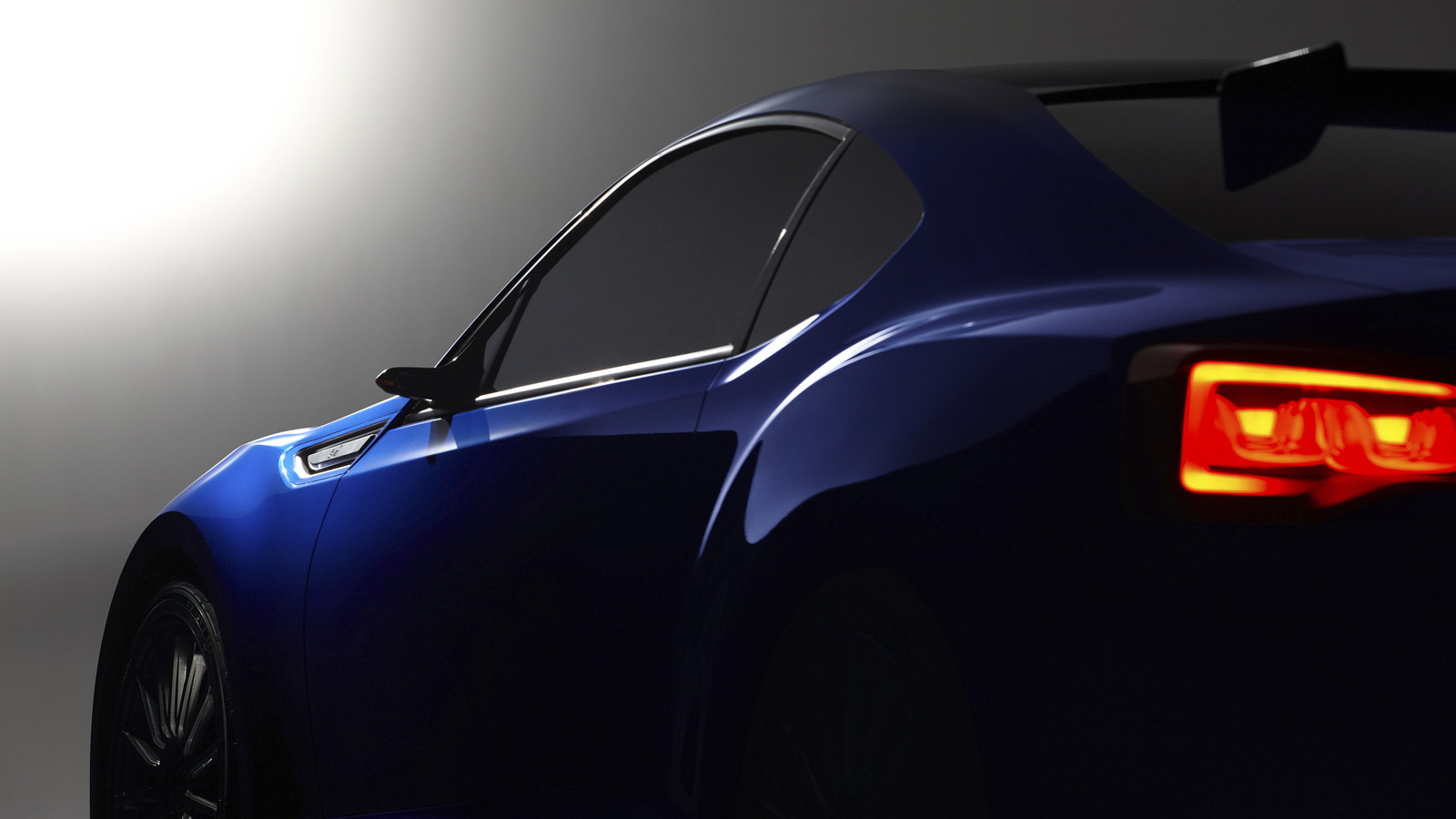 11
photos
Subaru is saving the world reveal of its new BRZ sports car for the 2011 Tokyo Motor Show, but it won’t be neglecting the 2011 Los Angeles Auto Show taking place today. The automaker has unveiled its new BRZ Concept - STI, which not only previews the look of Subaru’s upcoming rear-wheel drive sports car, but also the direction engineers from the brand’s STI performance division could take with it.

The body is set-off with an aero-tuned lower front spoiler and unique rear fascia, a rear wing for added down-force and a carbon fiber roof to lower its already record setting center of gravity specification of just 450 millimeters.

As we know, the Subaru BRZ will essentially be a twin of the upcoming Toyota FT-86/Scion FR-S. However, the latest image reveals that Subaru’s version of the car will have a unique tail-lamp design.

Comparing the latest concept with recently leaked images of the Toyota FT-86, as well as previous spy shots, we can also see that the BRZ will feature a set of fender vents, as well as what appears to be more deeply sculpted doors.

Otherwise, the two cars should be much the same, although the Subaru may have a little extra juice under the hood. Both will be powered by a horizontally opposed ‘boxer’ engine displacing 2.0 liters and featuring direct injection technology. The totally new "FA" engine has been designed with a square bore and stroke of 86 X 86 mm.

Drive will be sent strictly to the rear wheels via a six-speed manual or optional six-speed automatic.

Stay tuned for live photos of the stunning Subaru BRZ Concept - STI and follow our dedicated 2011 Los Angeles Auto Show page for all the latest updates.