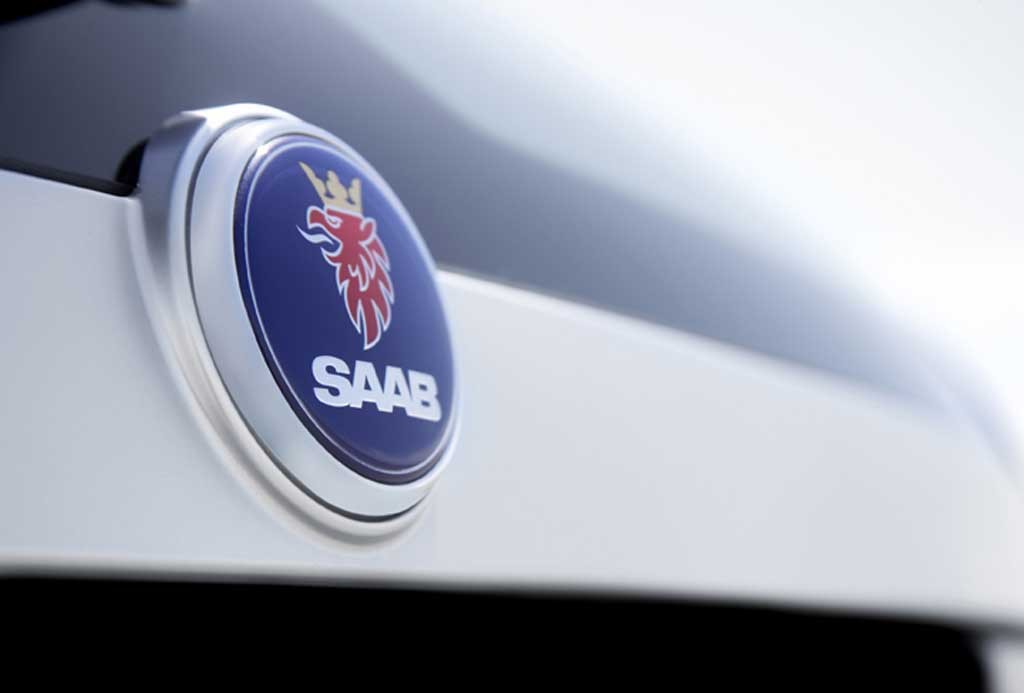 Swedish Automobile has confirmed today that it has made an 11th-hour deal with Chinese firms Pang Da and Youngman for the sale and purchase of 100 percent of the shares in struggling automaker Saab for 100 million euros (approximately $142 million).

This will contain certain conditions including the approval of the relevant authorities, namely, the Chinese government and Swedish Automobile’s own shareholders.

The move means Guy Lofalk, the court-appointed administrator of Saab’s reorganization process, has withdrawn his application to exit the process, thus saving the automaker from having its bankruptcy protection removed.

The memorandum of understanding is valid until November 15 of this year, provided Saab stays in reorganization.

In addition to the potential sale announcement, Swedish Automobile also announced that it has issued three million shares under the current equity facility between it and GEM Global Yield Fund Limited. The exact number of shares to be issued and the price thereof will depend on the pricing period which commences today.

This means that its deal with American equity firm North Street Capital, including a loan for $60 million, is off the table for now.

Pang Da, one of the biggest dealer groups in China, and Youngman, one of the country’s biggest automakers, had first put the offer to purchase Saab a few weeks ago, claiming their original deal made in July to buy a share of Saab was no longer valid due to changed circumstances.

Despite the sale being recommended by Lofalk, who saw it as the only viable way of saving Saab, Swedish Automobile was not interested. Faced with inevitable bankruptcy, Swedish Automobile and its CEO Victor Muller have been forced to change their stance, with the control of Saab destined to be put into the hands of its soon-to-be Chinese owners.

As we’ve seen with Geely’s successful approach to fellow Swedish automaker Volvo, which just a few years ago was also struggling, Saab can look forward to a very bright future ahead. It now has to restart production of its existing models and pave the way for development of a new-generation of cars, for sale across the globe and particularly in China.

Let's just hope the approvals come through, so stay tuned for further announcements. In the meantime, click here to follow our complete coverage of Saab's financial woes.