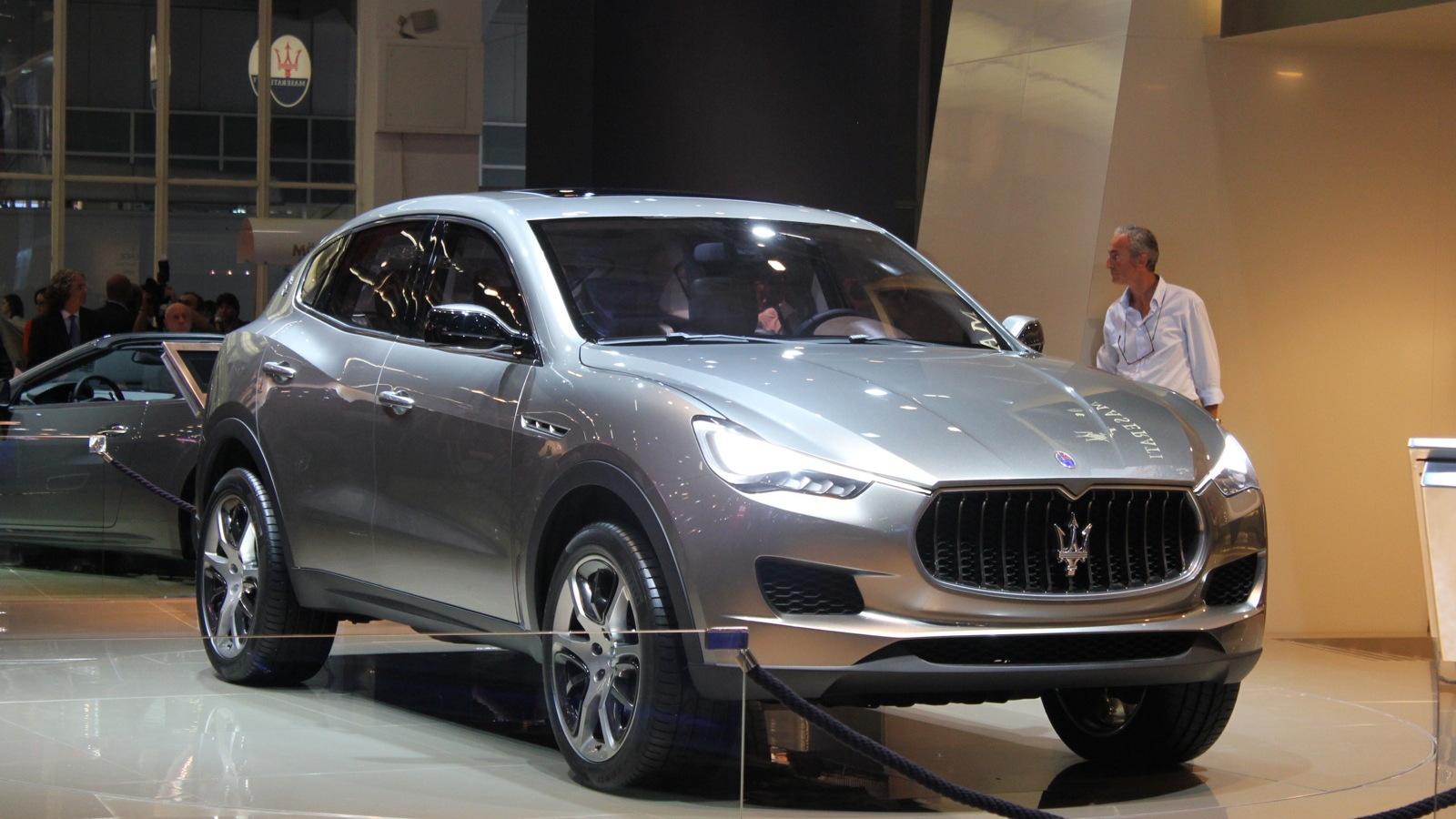 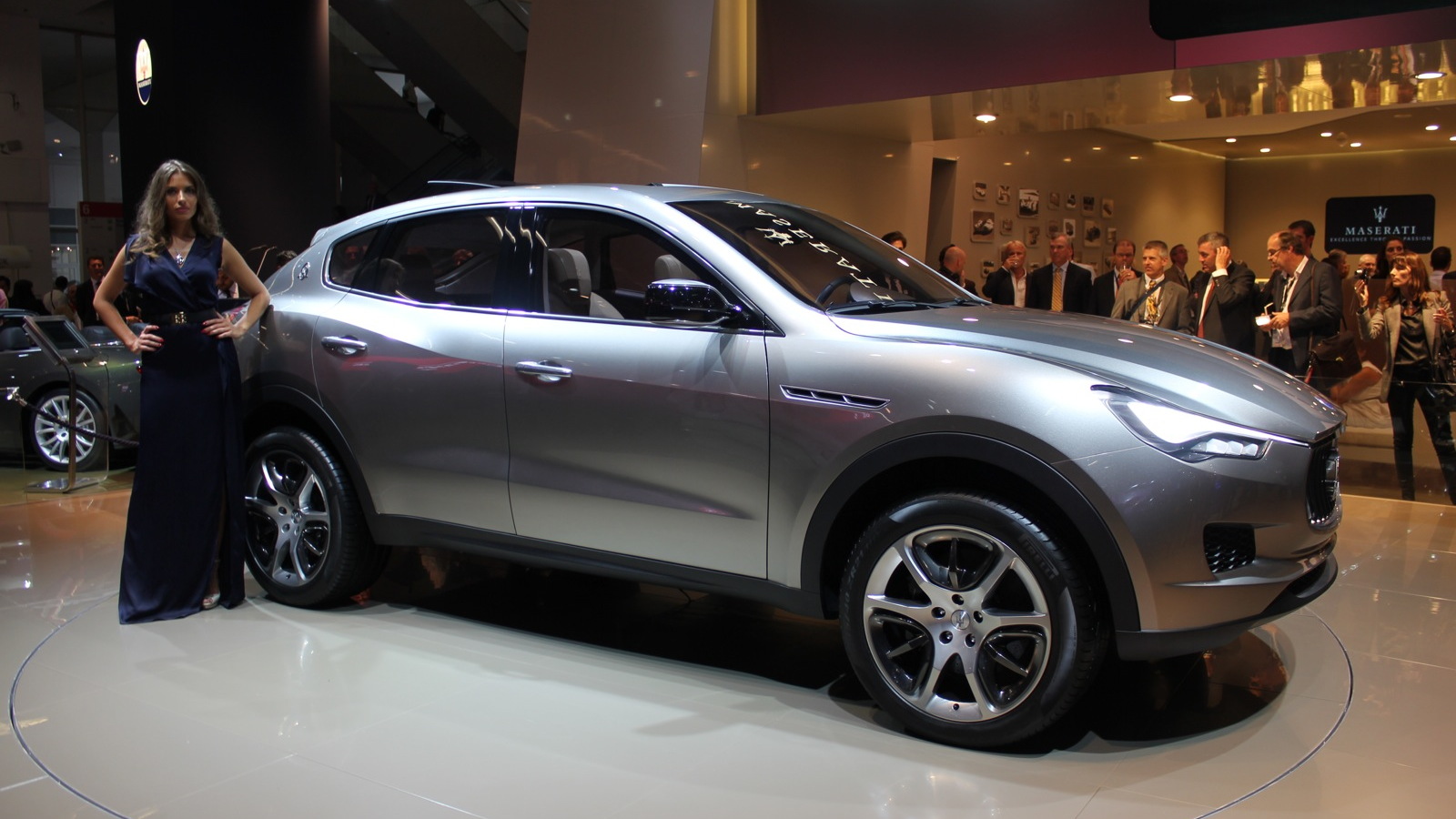 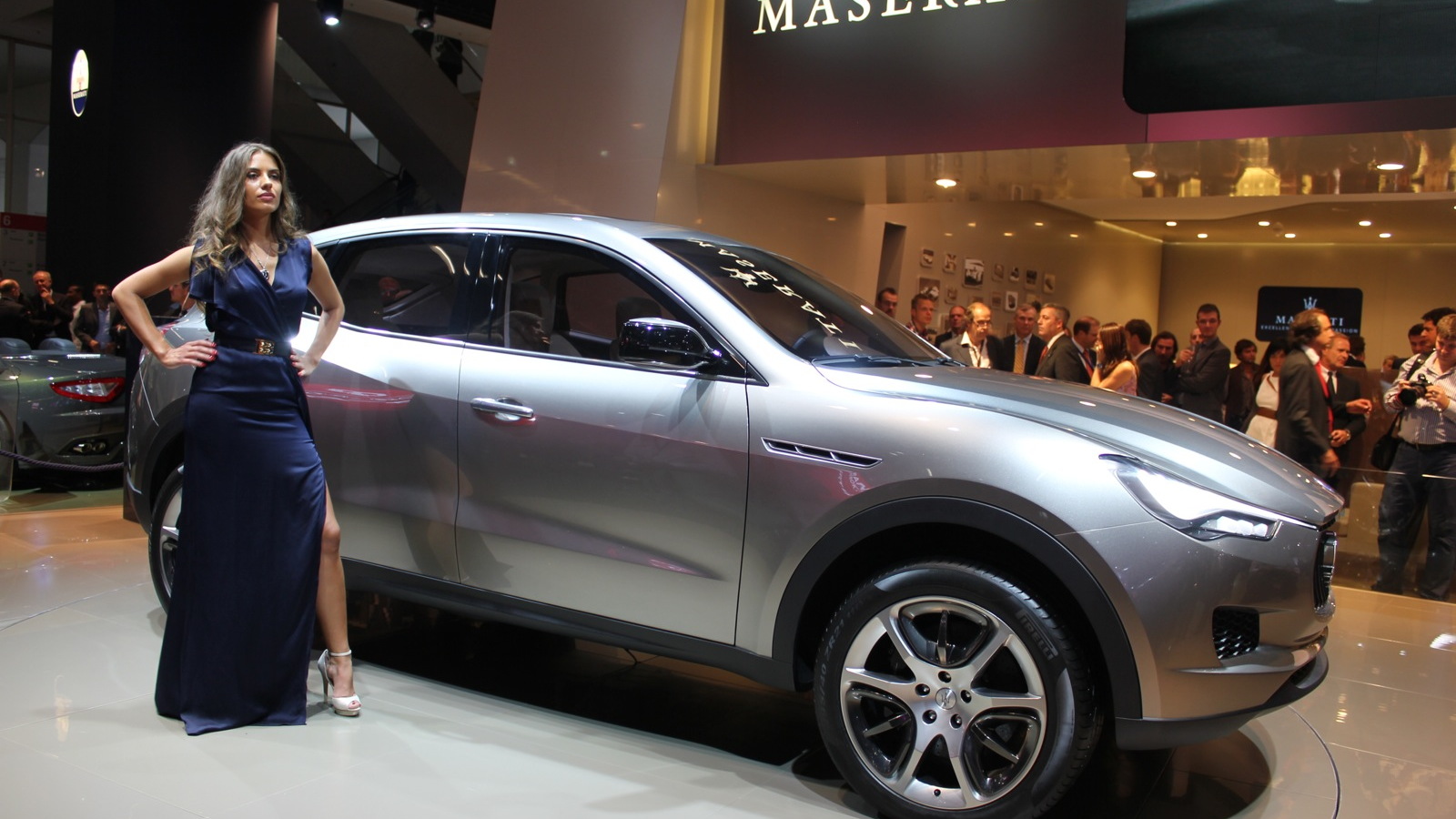 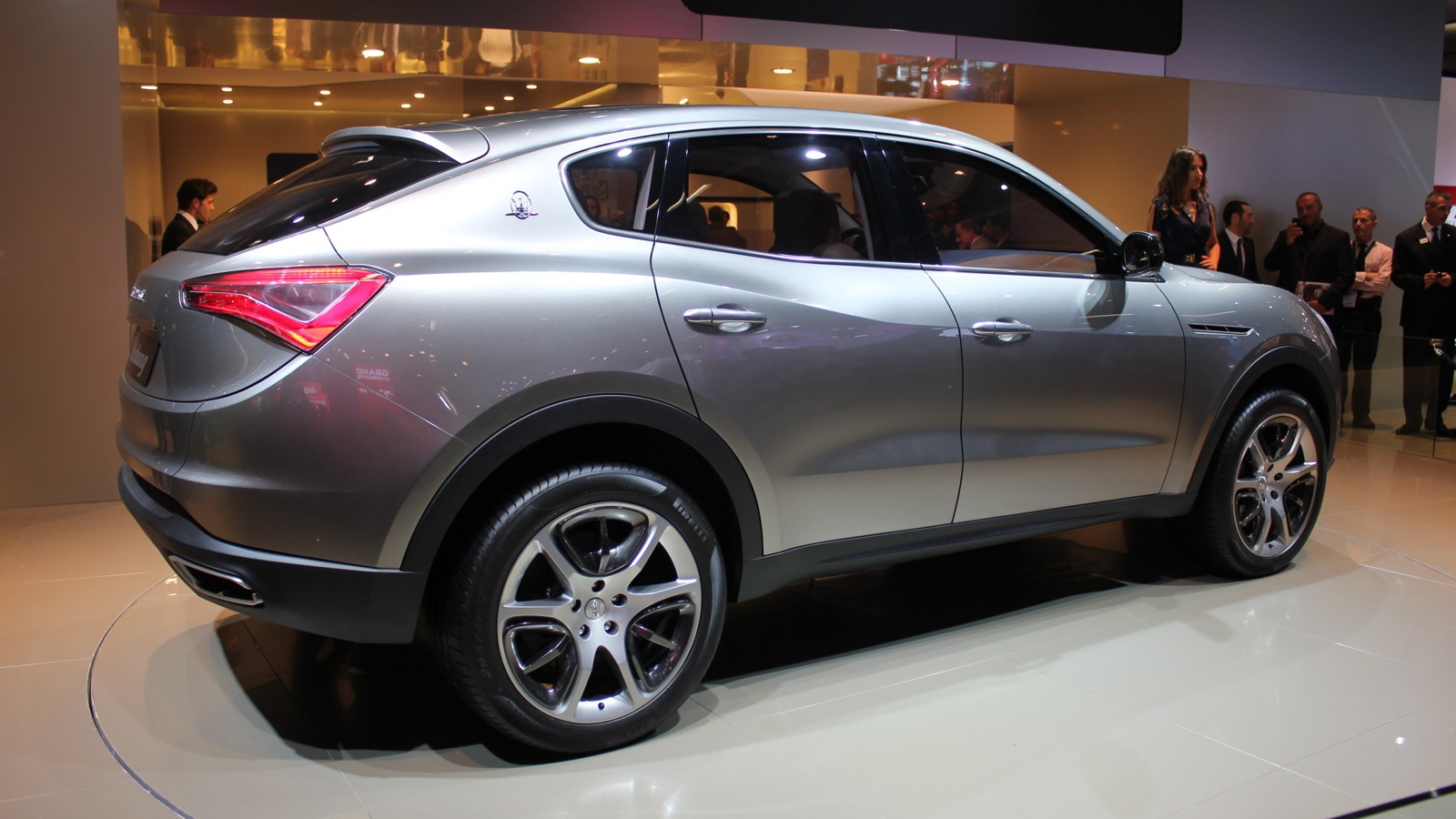 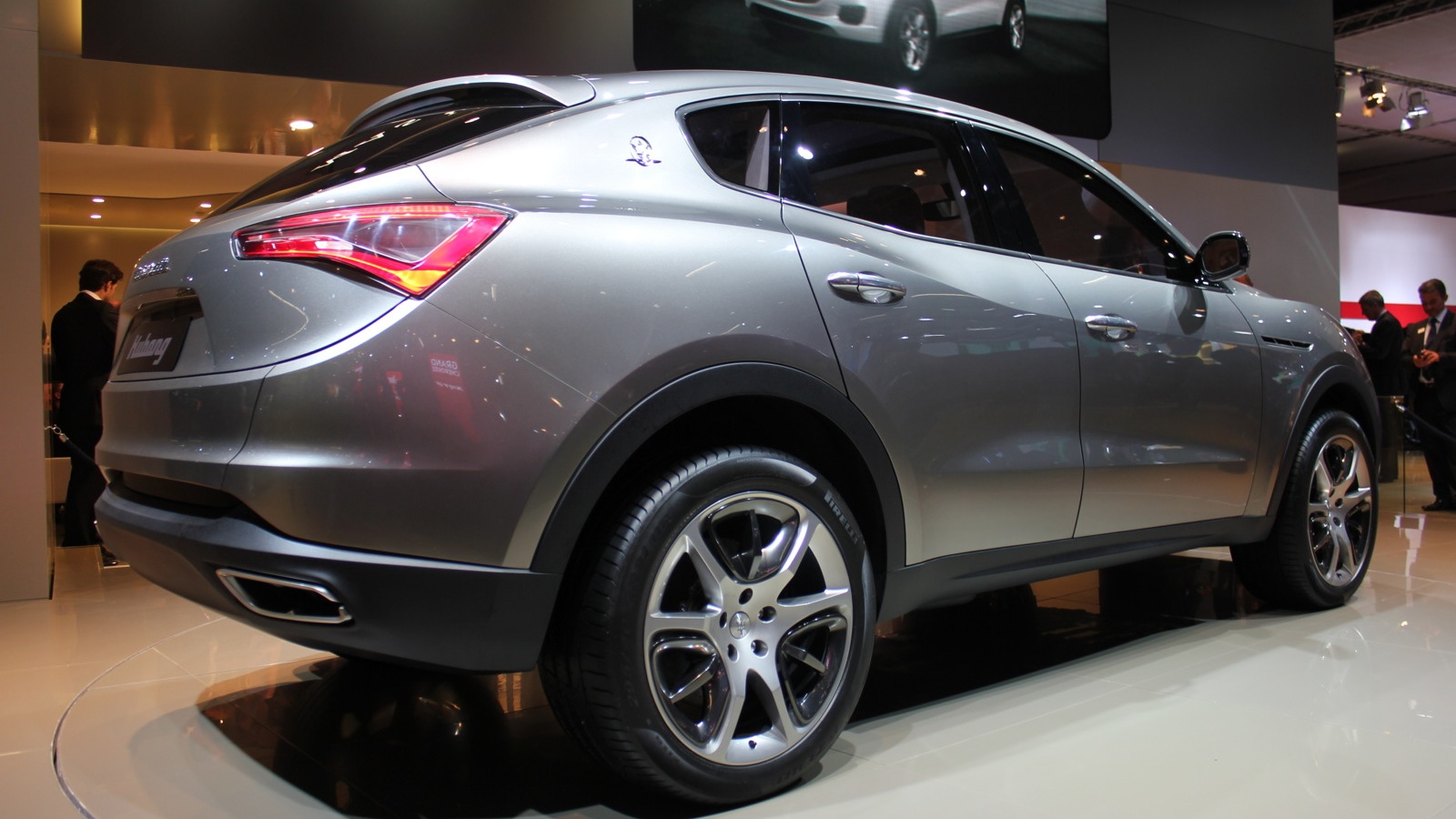 10
photos
Maserati is bringing an SUV based on Jeep Grand Cherokee running gear to market in 2013 and chose the recent 2011 Frankfurt Auto Show to preview the vehicle in concept form.

The concept, dubbed the “Kubang”, borrows its name from the Indonesian word for a particular wind in Java--no, we’re not making this up--but as you may have already guessed the production version is likely to be called something entirely else.

According to reports coming out of Europe, Maserati has recently registered the “Cinqueporte” name with the European patent and trademark office.

With no other five door models in sight, if the report by Unica-Strada, first picked up by Cars UK, proves true, then it’s likely that Maserati’s new SUV will be called the Cinqueporte.

Other details that we know about Maserati’s upcoming SUV is that it will be built in the U.S. alongside its Jeep sibling at Chrysler’s Jefferson North plant in Detroit, MI. However, the vehicle is expected to feature numerous unique elements, namely, a 4.7-liter V-8 built by the engine gods at Ferrari in Italy.

Additionally, only the basic chassis is likely to be built in the U.S. These will likely be shipped to Maserati’s facilities in Modena to be finalized and fitted with the lush interiors the Trident-branded cars are known for.

For full details on the Maserati Kubang Concept, click here.