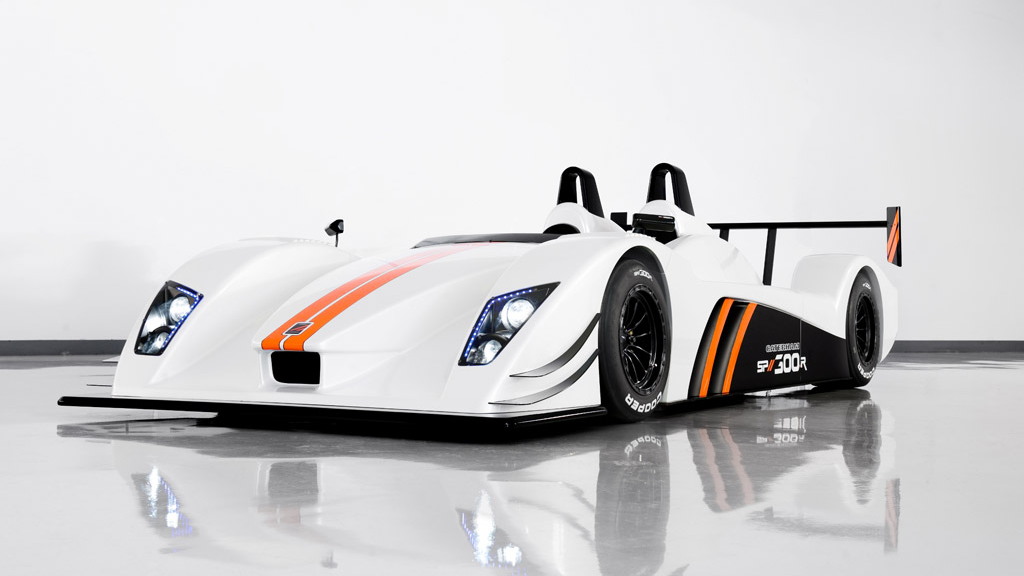 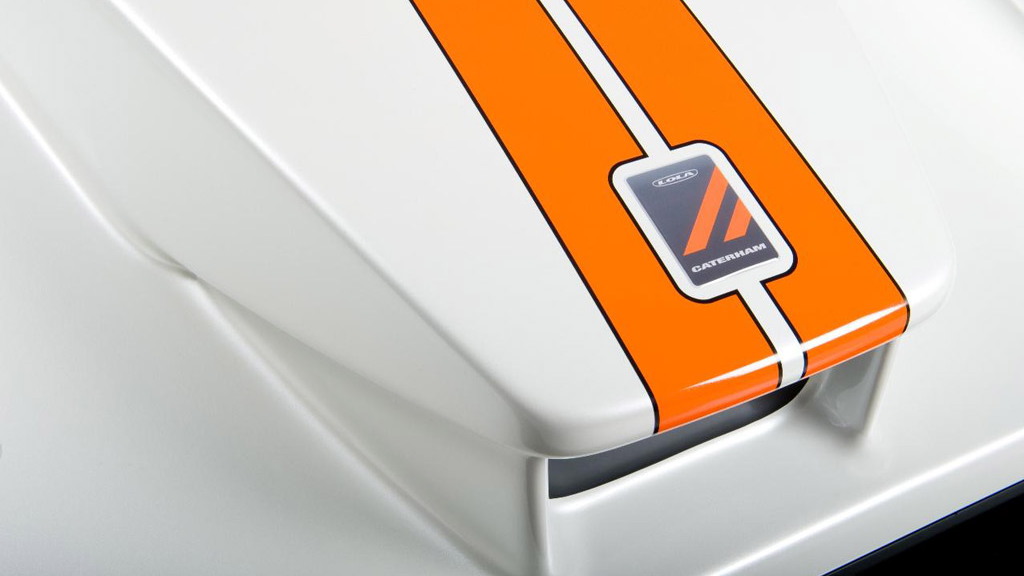 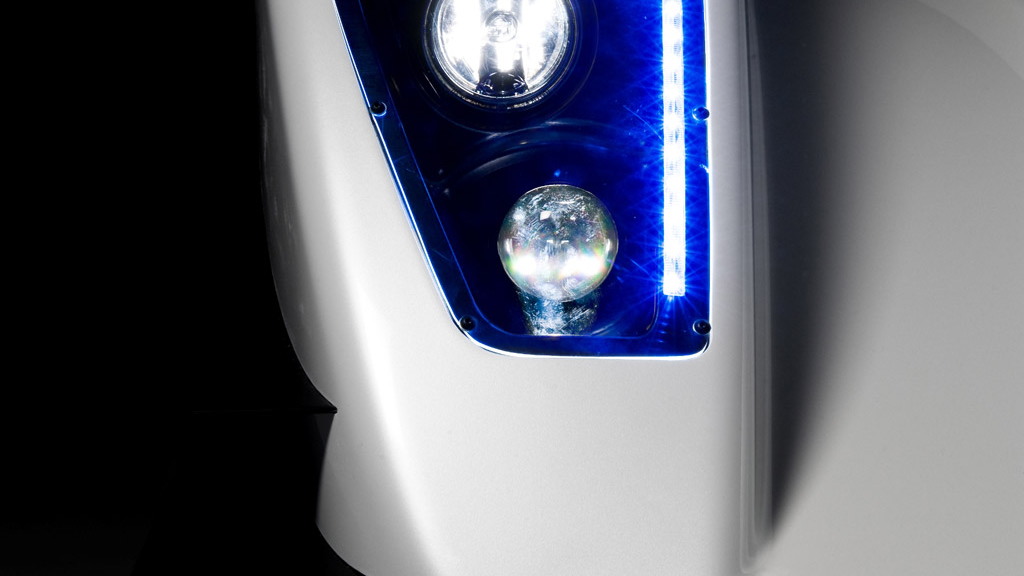 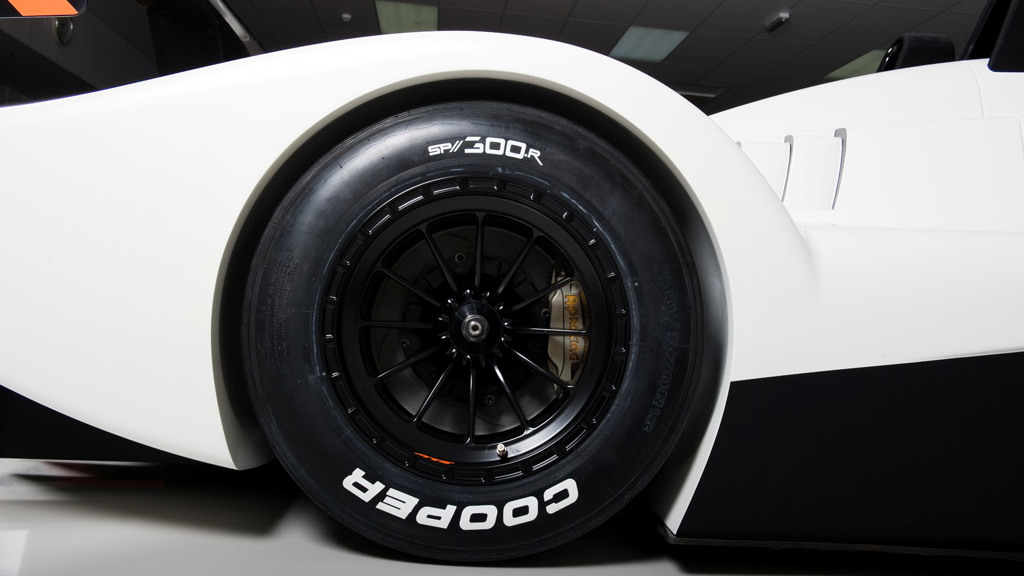 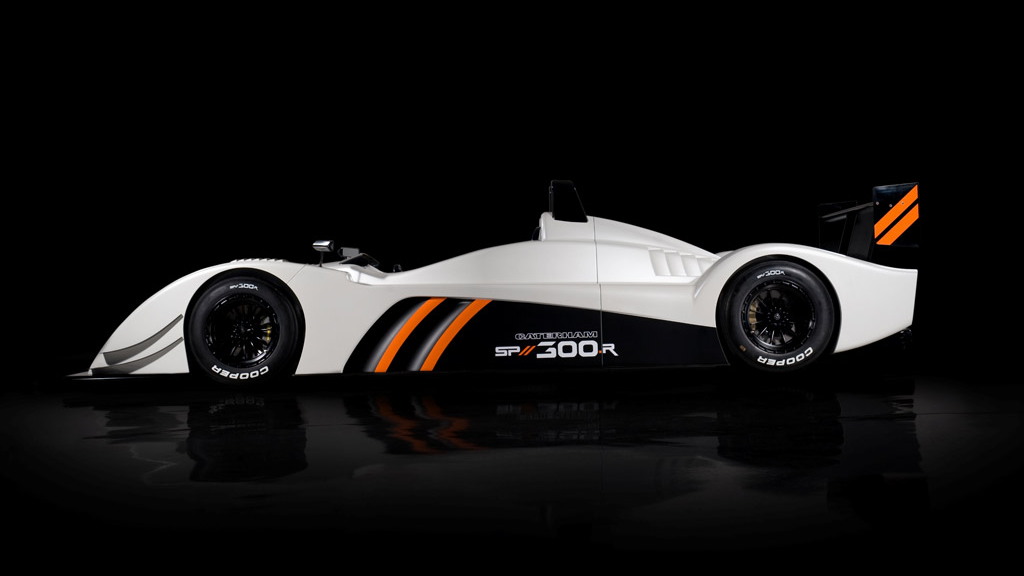 First we learned that the brand was being sold to Team Lotus Formula 1 and the race team’s associates, and then we got news that Caterham was establishing a new road car division.

Dyson Racing will handle the introduction of the SP/300.R, as well as a brand new race series in which it will compete. The new series is scheduled to kick off early next year.

You may recall that Dyson Racing is the newly-crowned American Le Mans Series (ALMS) LMP1 champion team, and has been tied with Lola for the past 20 years or so.

Dyson will receive its demonstration car early in 2012, with customer cars being delivered Stateside from spring onwards.

Track day driving is a rapidly-growing phenomenon in America and the SP/300.R will no doubt prove ideal for the many enthusiasts who enjoy this aspect of the sport and are looking for a point of entry.