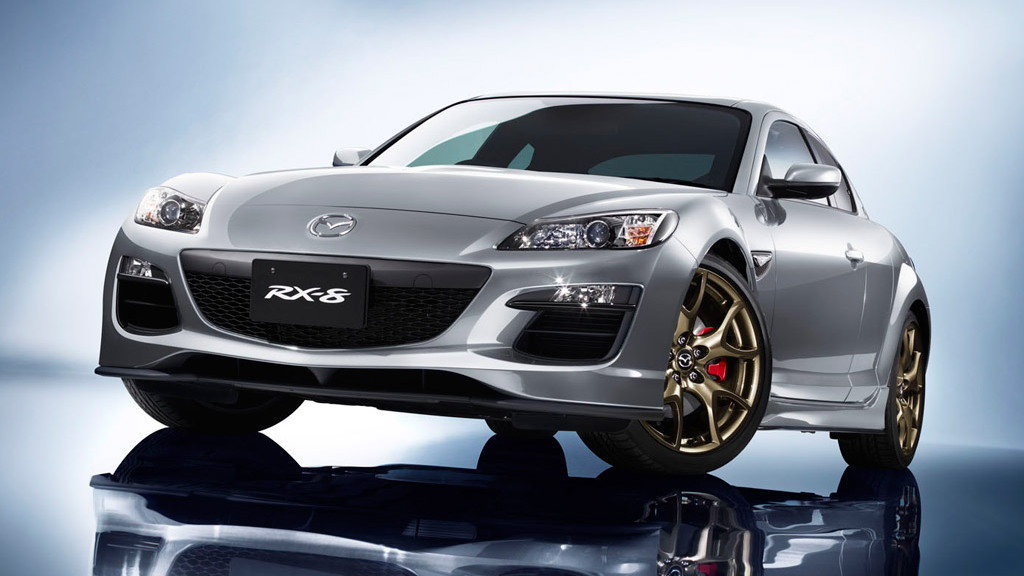 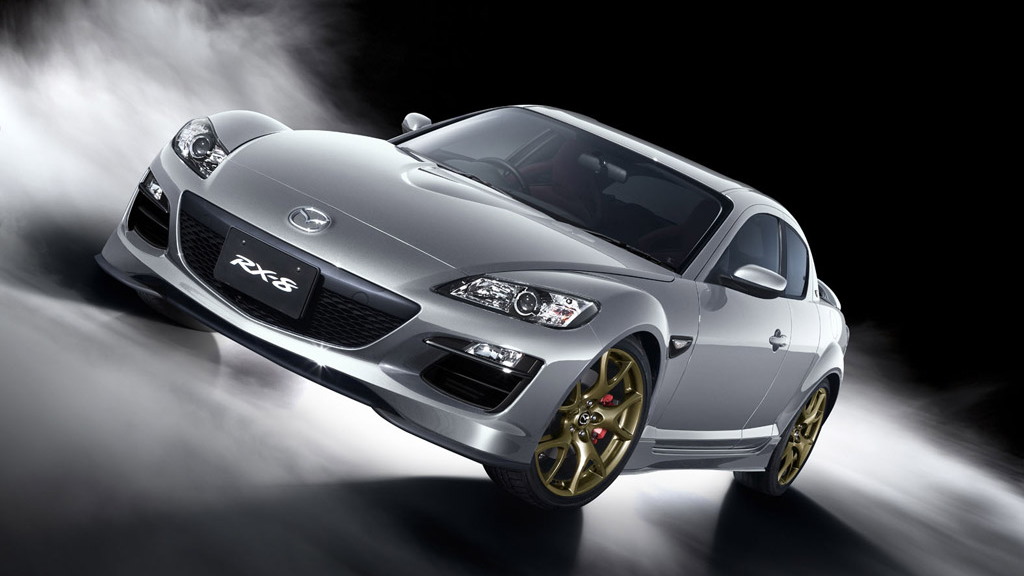 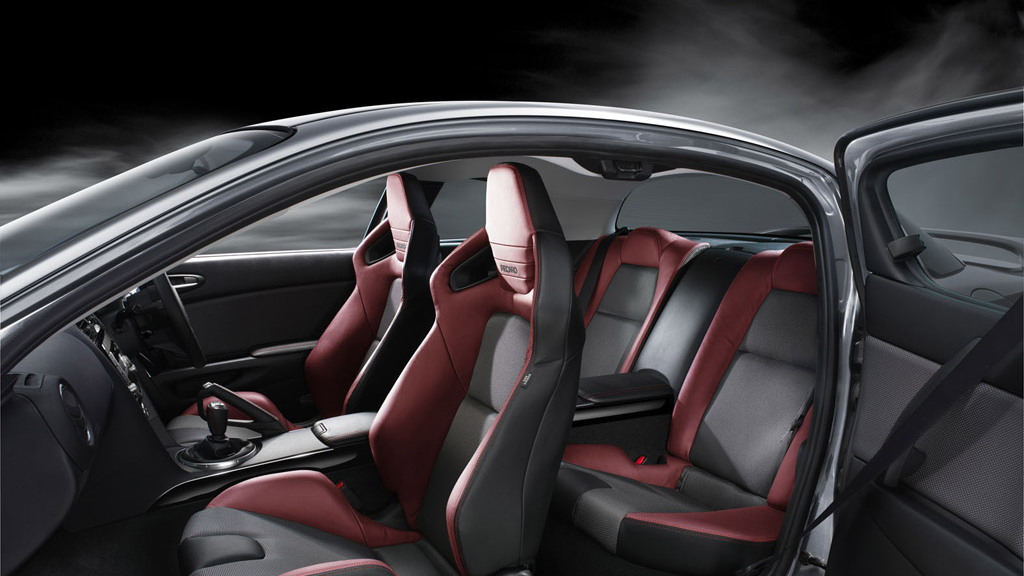 3
photos
In August we were sad to report that Mazda was ending production of its RX-8 sports car and with no successor in sight will effectively end production of the world’s only volume Wankel rotary powered car.

However, Mazda was never going to let its unique sports car drive off into the sunset without a bang, today announcing the special edition 2011 Mazda RX-8 Spirit R that goes on sale exclusively in Japan from November 24.

Only 1,000 examples are scheduled to be built.

The RX-8 Spirit R is based on the RX-8 Type RS (with six-speed manual transmission) and Type E (with six-speed automatic transmission). It is named after the final limited edition Mazda RX-7, and this pedigree is reflected in stylish features that include exclusive seat designs and colored alloy wheels.

Other goodies include special badging, blacked out headlights, red brake calipers, standard curtain and front side airbags, and Recaro buckets.

Mazda has also confirmed that RX-8 production will officially end in June of next year, and for now there’s no word on any special edition models for the U.S.

One bright note worth mentioning are comments made by Mazda CEO Takashi Yamanouchi at the announcement of the new RX-8 Spirit R.

He said: “Although RX-8 production is ending, the rotary engine will always represent the spirit of Mazda and Mazda remains committed to its ongoing development," suggesting that a rotary powered car from the Japanese automaker will eventually return.