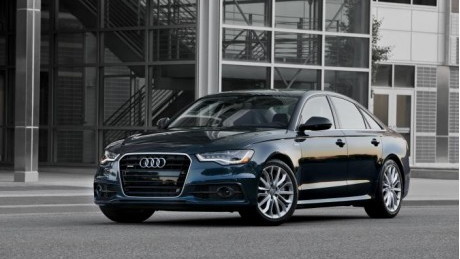 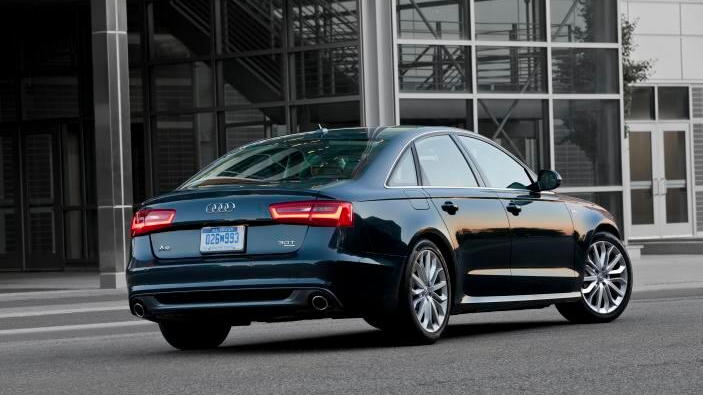 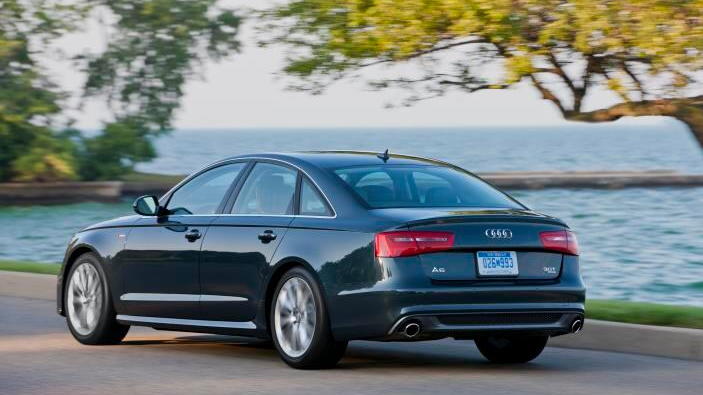 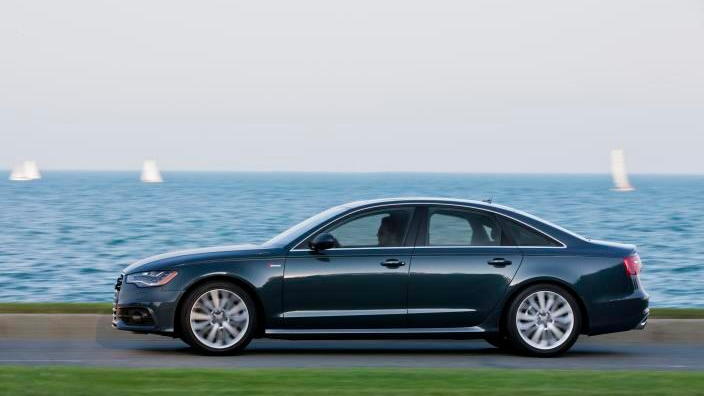 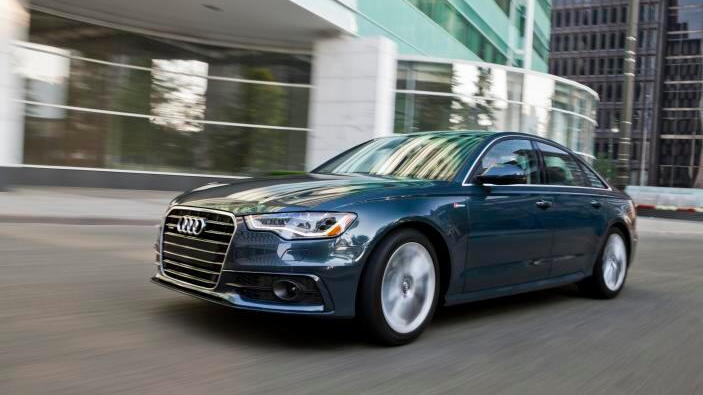 Finally a piece of video on New Jersey that doesn't make us look like big-haired, chain-wearing, orange-painted slackers.

Having grown up in New Jersey, I hear it all too often: "Is that really what NJ is like?" No, no it isn't. But unfortunately all too many networks are eager to jump on the stereotype bandwagon. So I might as well just rename myself Vito and start hitting the tanning booth everyday.

A new 16-minute short film developed jointly by Audi and the FX Network promises to show a different side of New Jersey--it's the first NJ-set series that I've seen in years that doesn't feature residents yelling in exaggerated, abrasive accents and doing embarrassing things. Of course, from the sounds of of a "television drama – with story lines centered around fame, power, money and death," the series will reinforce another set of Jersey stereotypes-- greedy, wise-guy types and crooked politicians. But at least it looks like this one is well done.

Untitled Jersey City Project is fictional account of the greedy, ruthless real estate development of the Jersey City waterfront, which lies across the river from New York City. Having worked in New Jersey politics, I can say that this doesn't look all that far-fetched, though I'd like to think throwing people off of buildings is more a thing of Mafia movies.

What does any of that have to do with Audi? The series is basically an elaborate commercial featuring the 2012 Audi A6. It consists of eight two-minute segments, each of which will air during FX's Sunday night movies. Each segment provides a further glimpse into a mystery surrounding an architecture firm that has something to hide. The website untitledjerseycityproject.com provides further clues and viewer interaction.

I've never been a fan of dramatic car commercials that seem like one-minute wannabe movies, but an actual mini-series is an interesting idea. The fact that it's on the FX Network--home to favorites like Sons of Anarchy and Justified--and draws from a pool of New York City independent film talent, as well as director Daniel Minahan of True Blood and Game of Thrones should make it worth a watch.