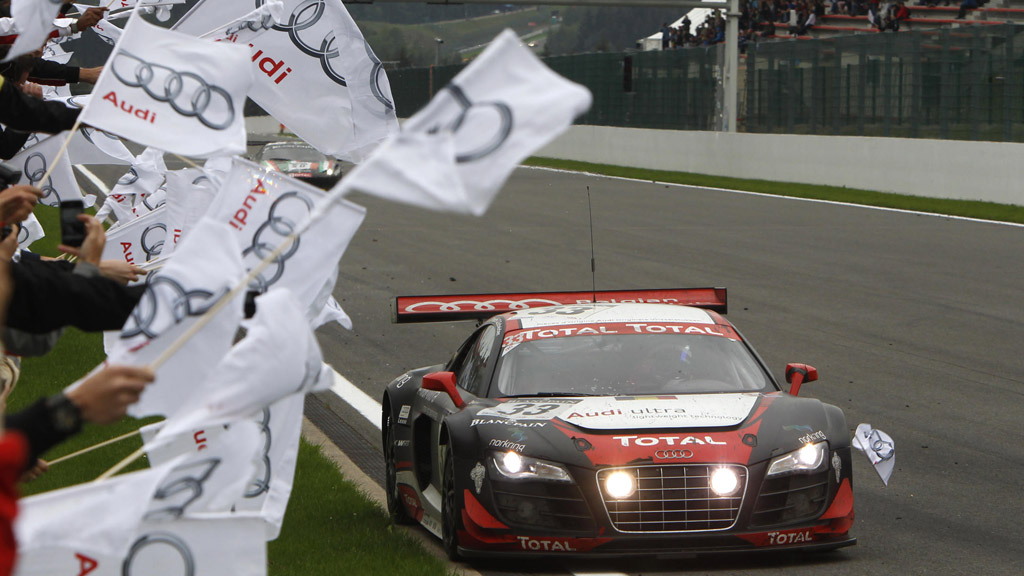 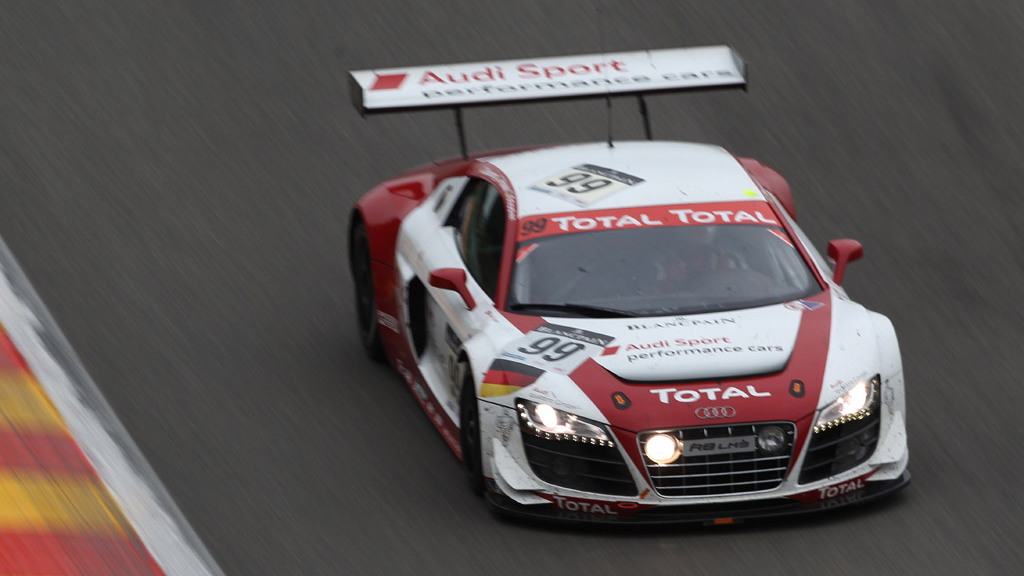 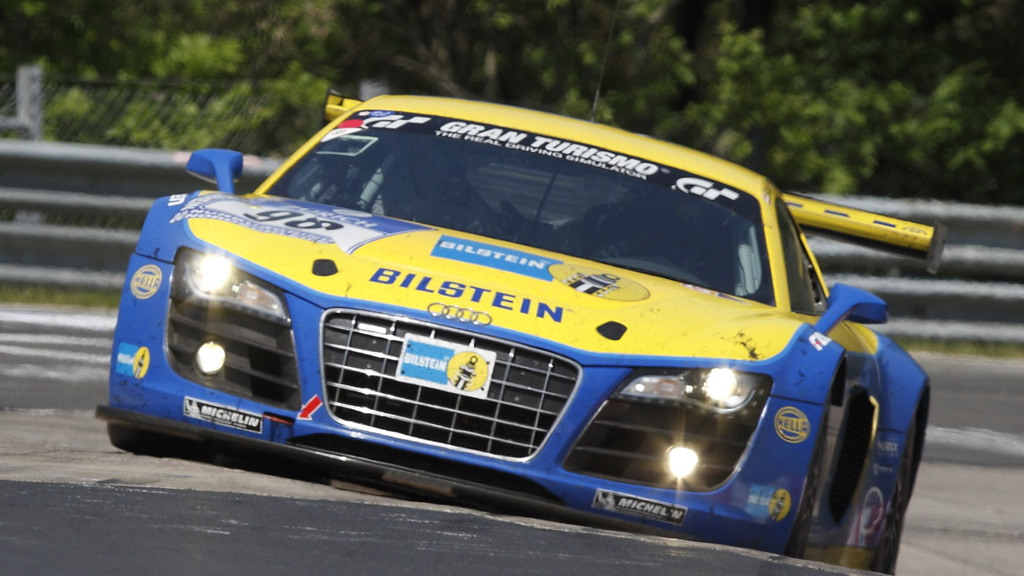 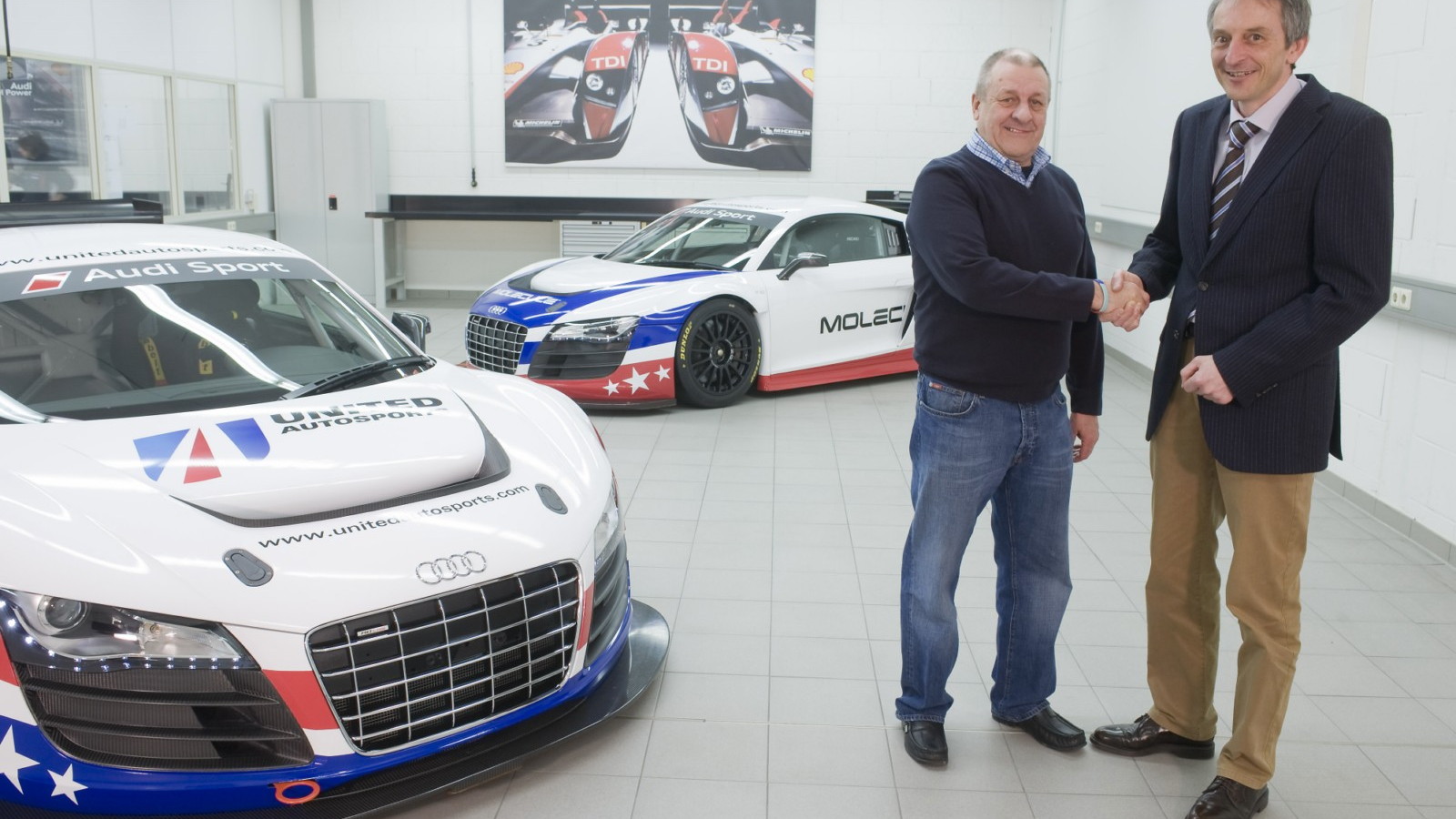 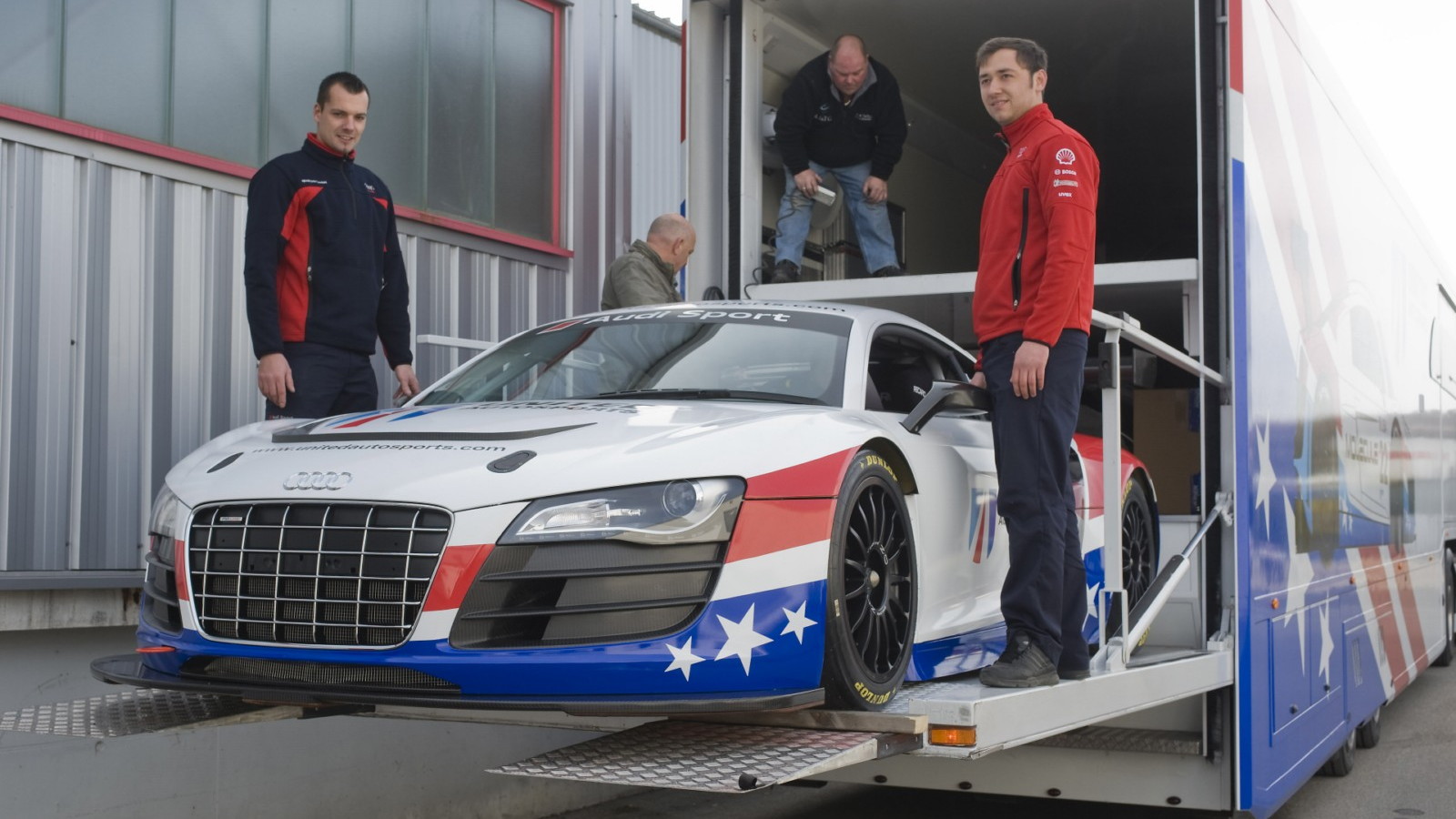 9
photos
Audi’s R8 LMS race car has been with us for a little over two years now, and during that time has notched up quite a number of wins, including more than 100 GT3 class wins in Europe, Asia, Australia and South America.

Audi is now preparing the R8 LMS customer race car for the U.S.

A dedicated racing version conforming to Grand-Am regulations is planned to make its debut at the 50th anniversary race of the Daytona 24 Hours in January 2012.

For use in the U.S., Audi’s quattro division is modifying the GT3 race car in the areas of the chassis, body, engine and suspension. The chassis is stiffened by a roll cage with wall thicknesses being increased to two millimeters according to the regulations.

A new front splitter, a modified rear diffuser and a standard Grand-Am rear wing also change the aerodynamics of the sports car. In the area of the wheels, three-part rims are used, and electronic aids like anti-lock braking and traction control have been disabled.

The rated output of the engine has to be reduced to a lower level of about 450 to 470 horsepower by an air restrictor and the engine electronics, and at the same time the capacity of the fuel tank, which can now be filled on both sides of the vehicle, is limited to 22 gallons.

Audi will have a technical crew on hand at races throughout the entire 2012 season, and we could soon be seeing them at other endurance races in the U.S. as the German automaker is also exploring additional local races in which to compete.