High performance usually means taking a hit as far as economy is concerned, and impressive economy numbers don't often provide much in the way of fun.

Proving that MPG and MPH aren't mutually exclusive, Audi's new 1.8 TFSI engine boasts some impressive statistics. Turbocharging, clever fuel injection and electronically controlled coolant tech comes together for 170 horsepower and 236 pounds-feet of torque, but you don't pay at the pumps, with a combined fuel consumption of 41.27 miles per gallon.

The engine will make its debut in the 2012 Audi A5 so has a sporty reputation to uphold despite the relatively small capacity, but Audi's latest technology allows for great economy and low emissions - meeting Europe's EURO 6 standards that don't come into force until 2015. It mixes direct and indirect injection, selecting the latter on part-load to reduce fuel consumption and particulate emissions.

Injection pressure has increased and direct injection comes into play when starting off and at higher engine loads, combining with variable valve timing to improve power.

Audi's new fully electronic coolant regulation helps improve economy and emissions too. Engines tend to produce more emissions when starting from cold when combustion isn't as efficient and the catalyst hasn't reached its ideal operating temperature. The electronic regulation helps bring engine oil up to temperature as soon as possible on cold starts by keeping coolant in the crankcase for longer than usual, and the radiator only operates when really necessary. 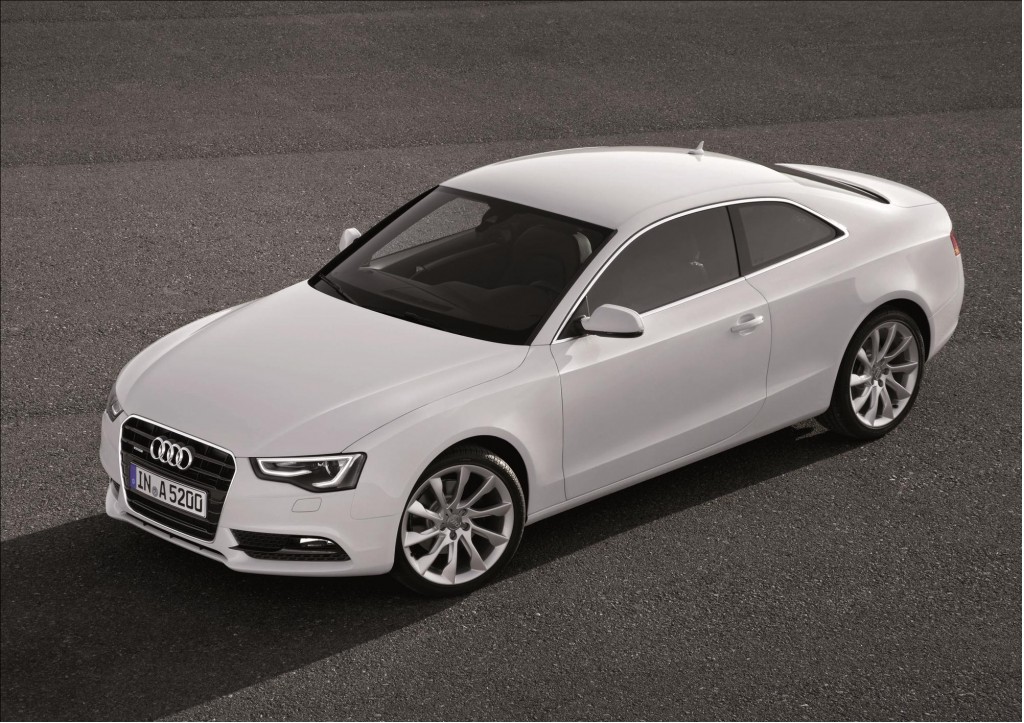 To ensure the cabin heating system still works it operates on a second coolant line that circulates through the cylinder heads only.

It's not just internal combustion that Audi has improved - the weight of the engine has been reduced by eight pounds thanks to a new turbocharger and cylinder head module, a new casting process for the crankcase that allows for thinner walls without compromising strength, fewer crankshaft counterweights and greater use of aluminum alloys.

Unfortunately, the new engine isn't due in the United States just yet, so if you want an A5 you'll have to make do with the 2.0-liter currently offered. Better start pestering Audi...