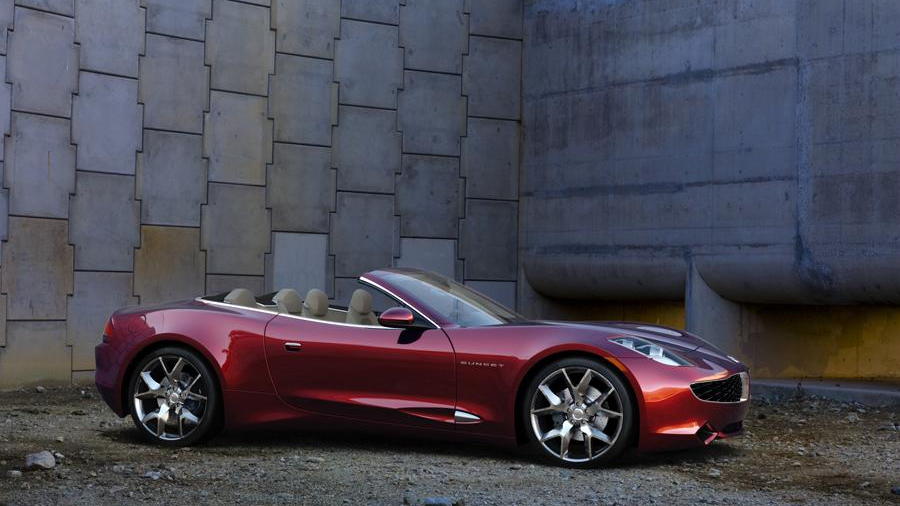 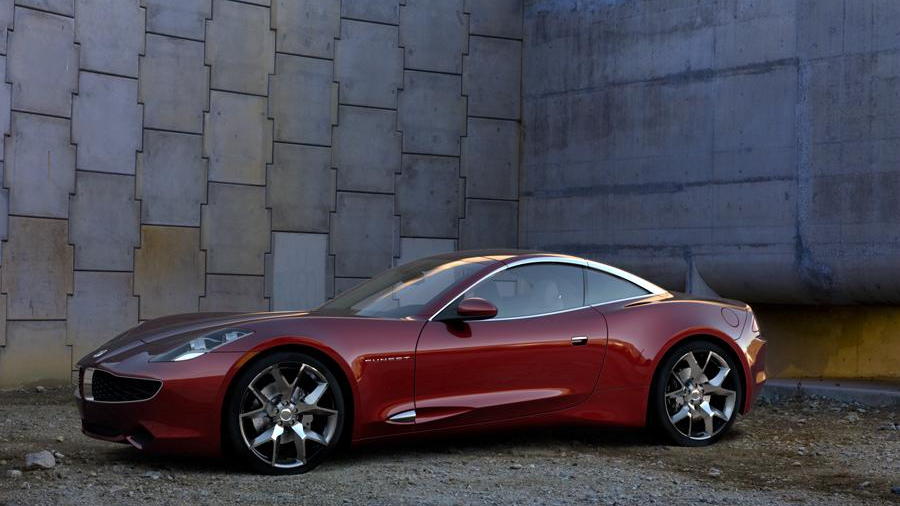 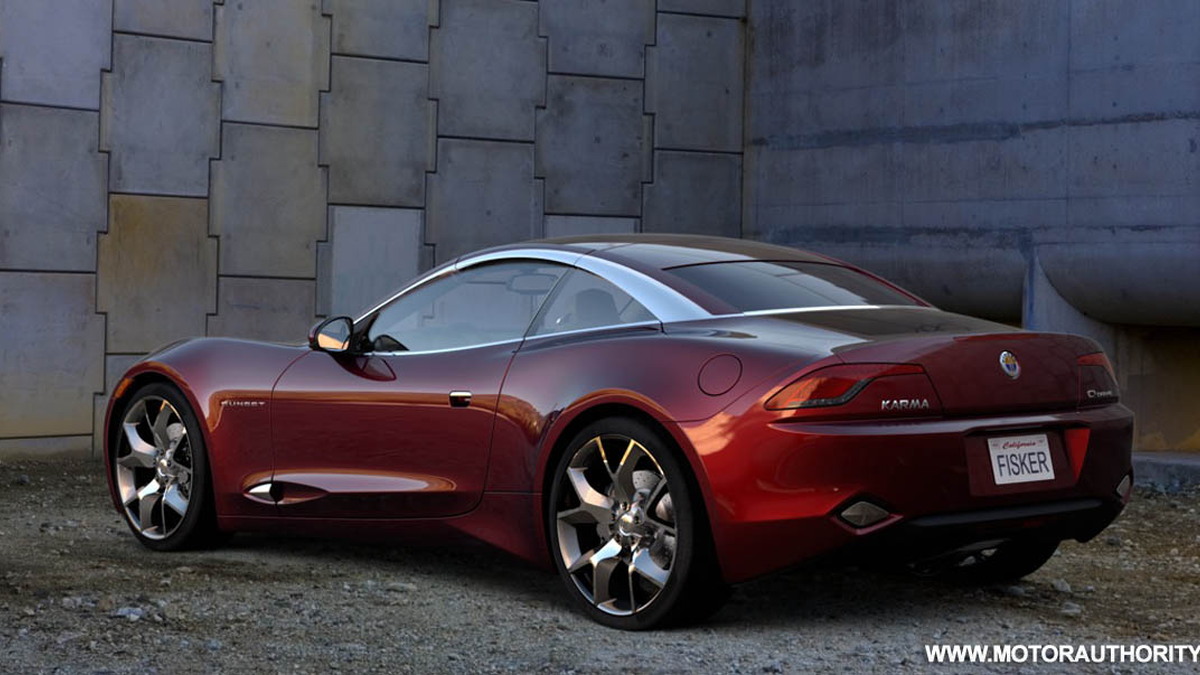 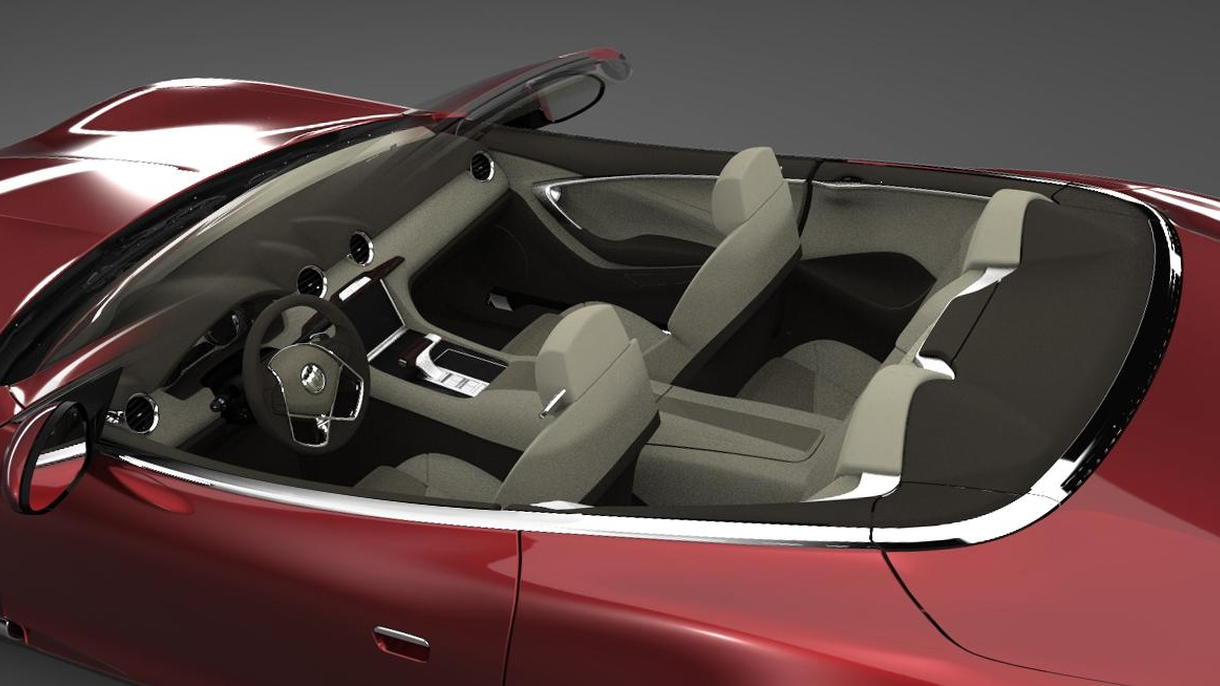 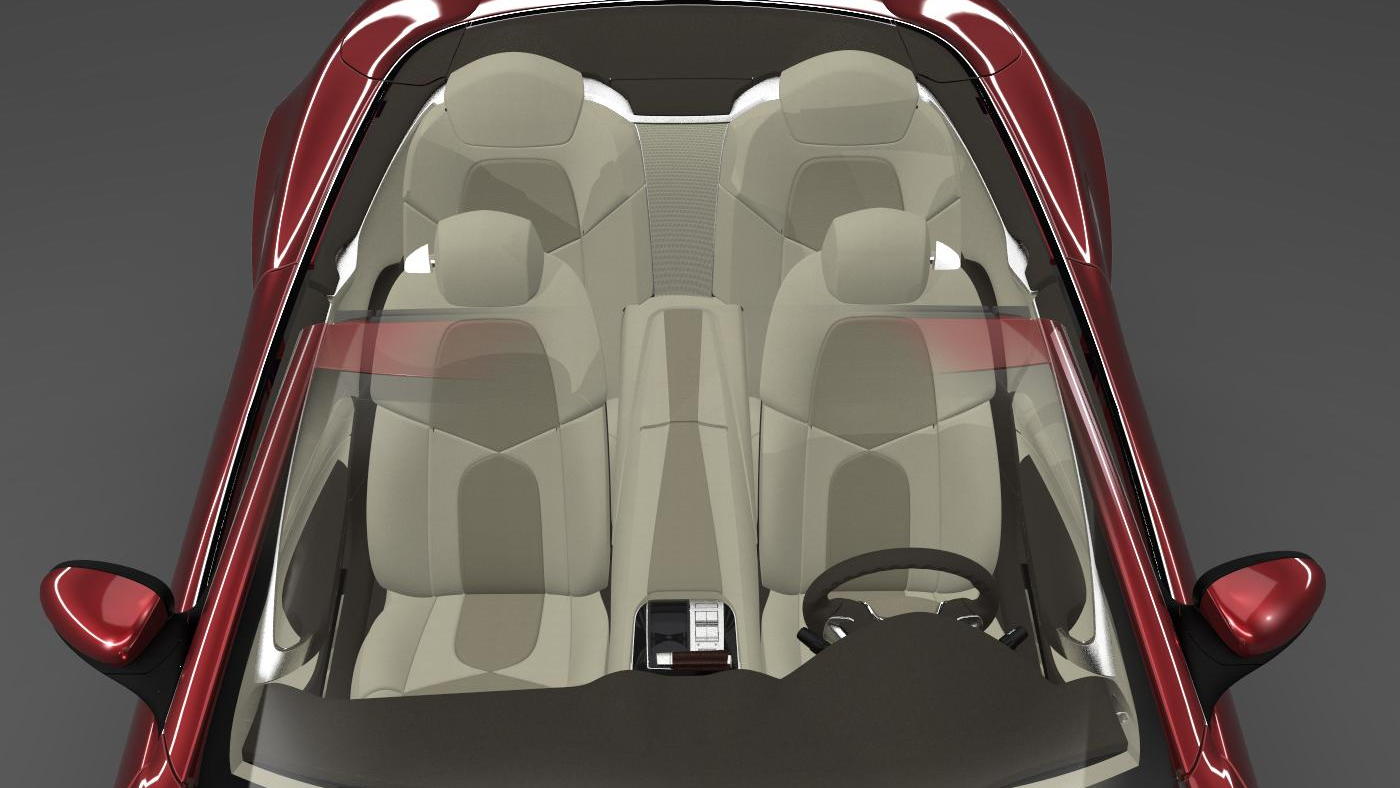 Because of their high instantaneous torque most electric cars currently in production suffice with just a single-gear transmission, but in the future we may start to see more gears installed in the zero-emission vehicles.

In the past we’ve seen Tesla unsuccessfully attempt to install a two-speed motor in its first batch of Roadster models, and Porsche has also announced that it’s looking at using its PDK dual clutch transmissions in electric cars to encourage drivers to rev their electric motors like in a conventional combustion engined car.

Now the boss of Fisker, Henrik Fisker, has revealed that his Californian startup is developing a new gearbox for electric motors that could make its cars offer “Veyron levels of performance”.

The bold claim was made during an interview with Autocar where Fisker said such a feat was possible if his company’s new multi-speed gearbox design could be mated reliably to an electric motor.

The current one-speed gearbox favored by manufacturers of electric cars helps boost efficiency and reliability but having multiple speeds, which could handle the high torque of electric motors, could boost performance. The key benefit would be acceleration though higher top speeds would also be possible with the multiple gears.

Fisker’s first model, the Karma range-extended luxury sedan, which starts delivery in the U.S. this month, features an advanced drivetrain dubbed “Q-Drive”, which offers a peak output of 408 horsepower and 959 pound-feet of torque. It promises 0-60 mph times of 5.8 seconds but a top speed of only 125 mph.

Pictured above is the Fisker Karma S concept, a preview of what's likely to be the firm's second model and perhaps the first with its new multi-speed gearbox.