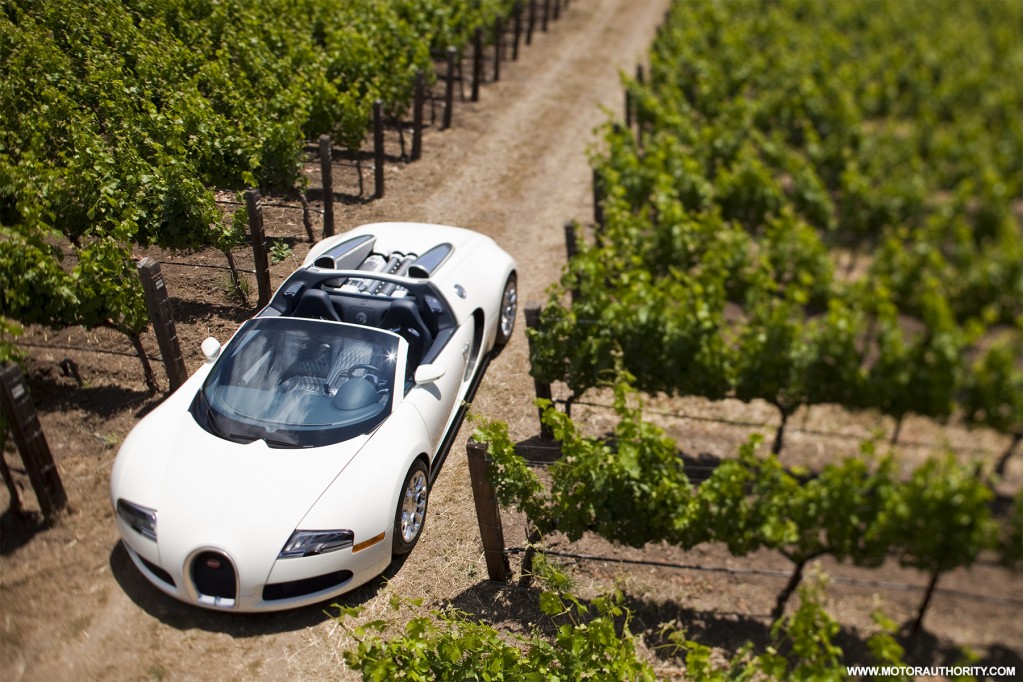 It turns out a Porsche 911 Carrera, Mercedes-Benz SL-Class and BMW Z4 have all been classified as farm equipment by shady owners throughout the country in an effort to receive a discount from their insurers.

Auto insurers typically provide a 20 percent discount on premiums for vehicles used strictly on farms due to their lower propensity to being involved in a collision, theft or other mishap that can occur to vehicles used in city areas.

The fraud was revealed by San Francisco-based Quality Planning, a firm that assists insurance companies in the verification of policyholder data.

After examining the policies of more than 80,000 customers that have claimed the farm-use insurance discount for their vehicles, researchers discovered that roughly 8 percent, or 6,382 vehicles, were housed in areas where less than 1 percent of the population was involved in farming.

For example, an Audi A4 housed in Brooklyn, N.Y. was classified as a farm vehicle and provided the owner with a $389 annual insurance savings.

In total, insurance companies were losing close to $150 million in fraudulently discounted premiums.

So far none of the fraudsters have been punished, with most of them simply receiving an updated insurance bill.