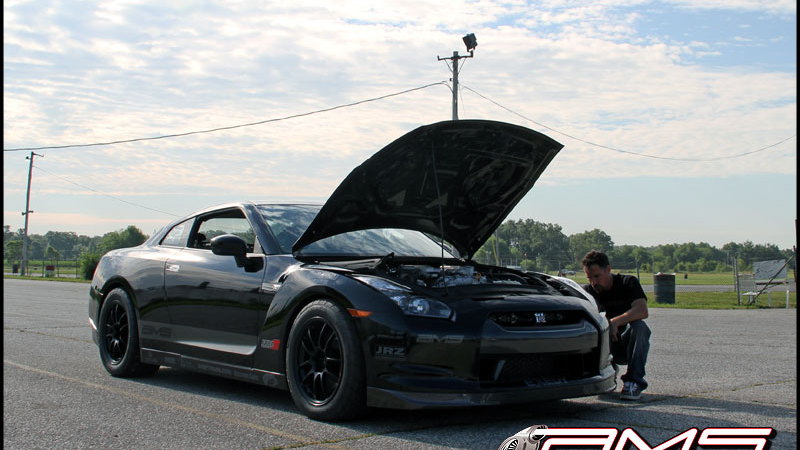 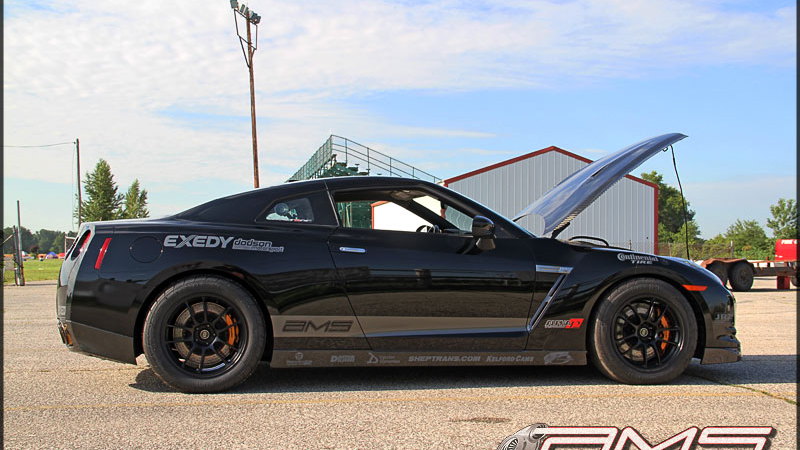 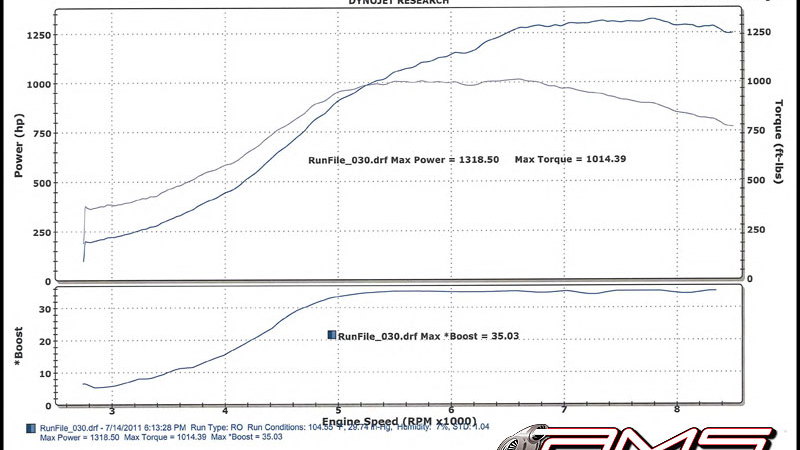 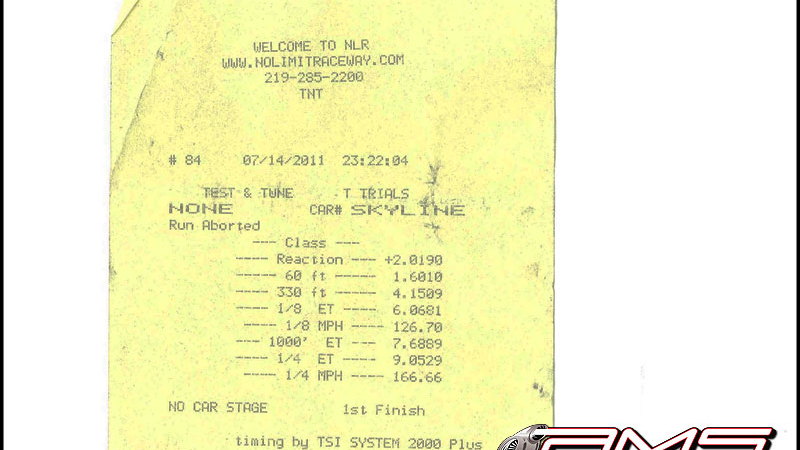 4
photos
The Nissan GT-R is an impressive vehicle straight out of the box, but the tuner scene has done some truly impressive stuff with the rolling twin-turbo tech lab known as Godzilla. The latest insanity comes from AMS Performance, where they've upped the power to 1,318 horses measured at the wheels. That's enough to rocket the car from 60 to 130 mph in just 3.46 seconds. Today, we've added the latest official video of the record-setting Alpha 12 in action.

To put that number in perspective, the AMS Performance GT-R dubbed Alpha 12 runs the quarter mile in 9.0 seconds at 166 mph. It's scary fast.

They get all of that power from the GT-R's 3.8-liter twin-turbo engine with some skillful tuning and increased boost pressure--though AMS says it's running "only 35 psi" of boost. Only, indeed. To handle all that power, the team had to find its own way to reinforce the block lest it turn into an air-pumping hand grenade.

According to AMS's in-house test driver, the car spins all four wheels all the way through gears 1-4, only achieving full traction in fifth. Check out the images and the dyno chart for the AMS Performance Alpha 12 GT-R in the gallery above, and see the car's latest dyno runs and its record-setting 9.05 quarter-mile run at 166.66 mph in the official video below.

Thanks for the tip, Mark!