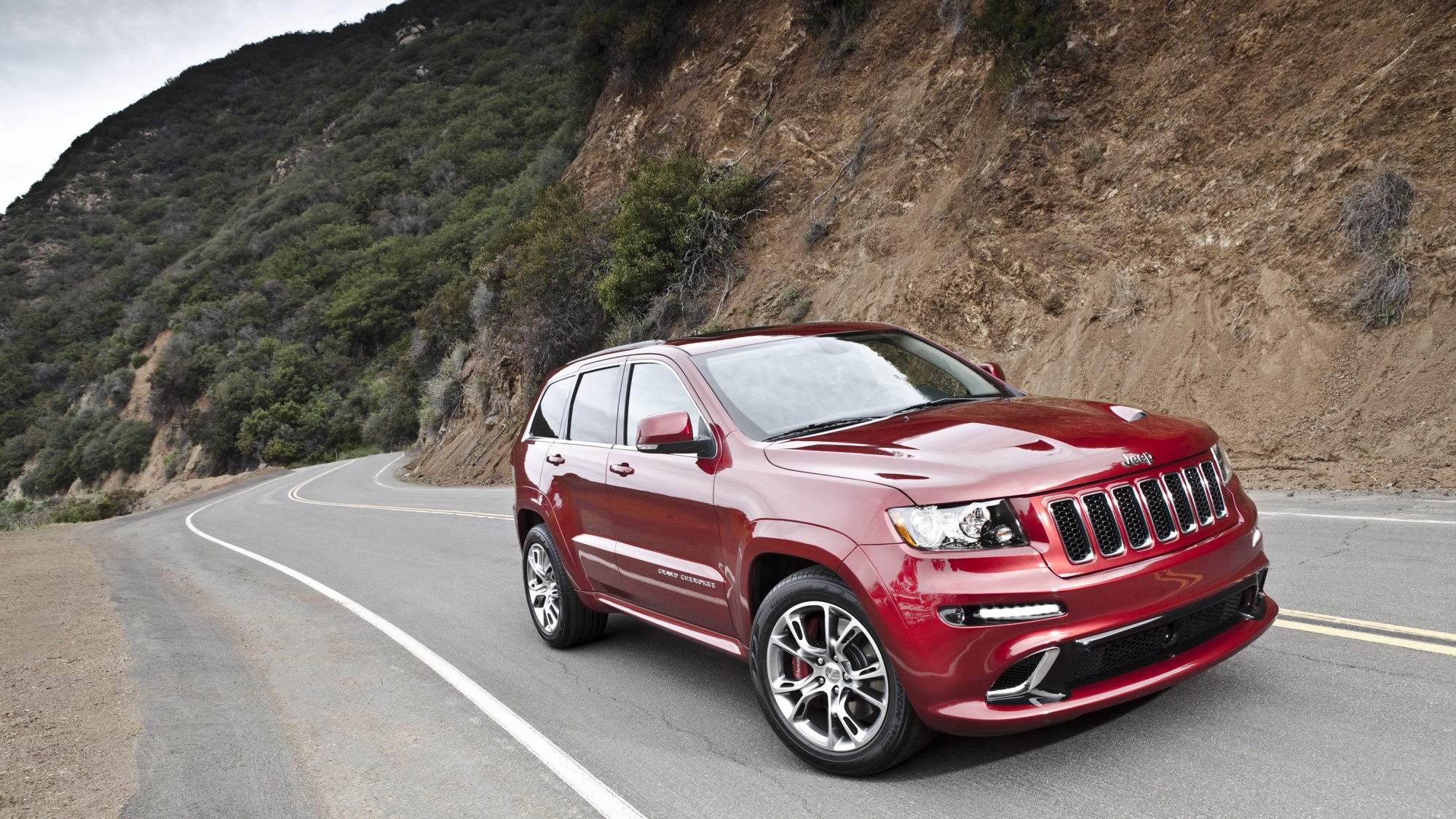 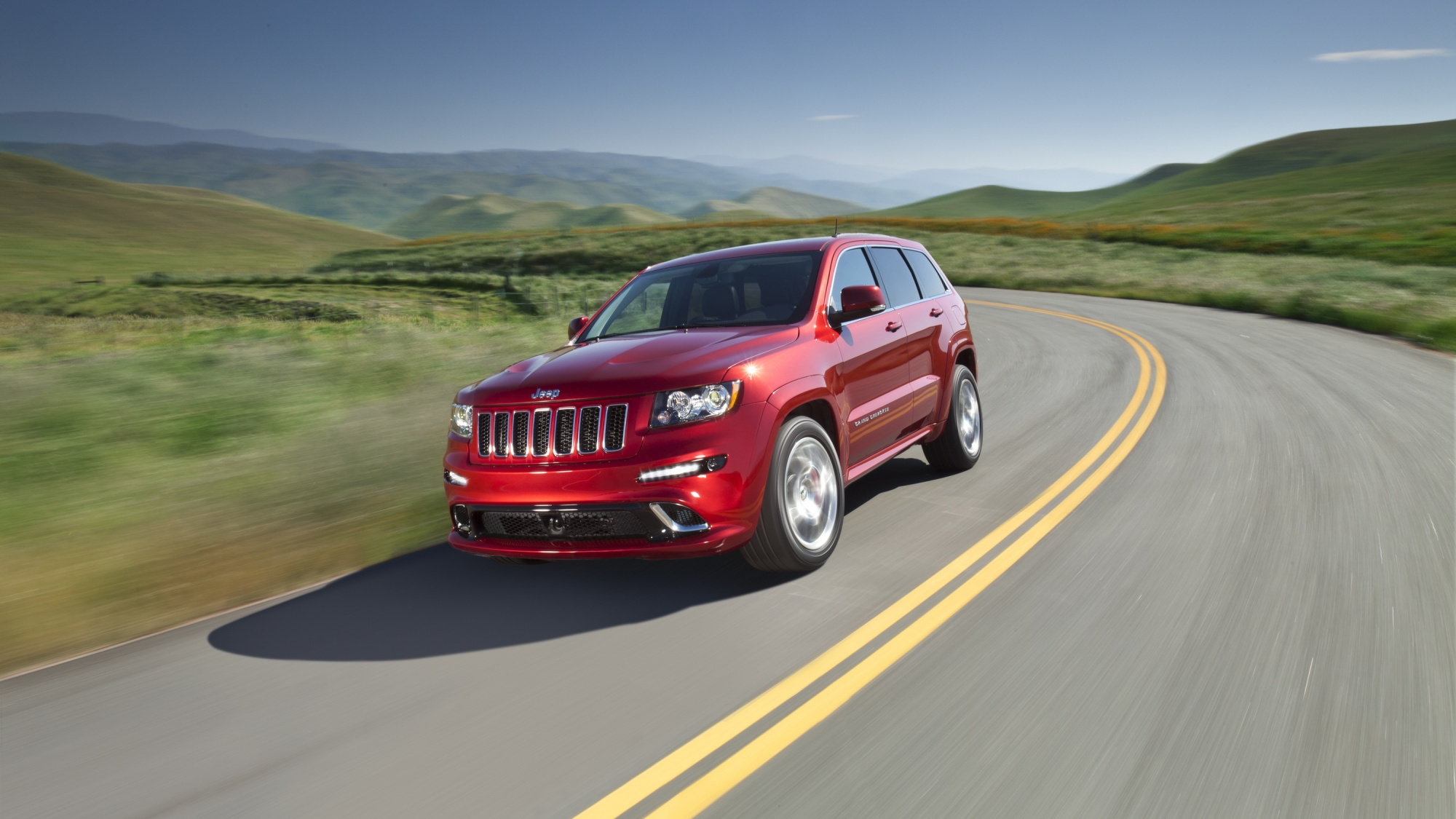 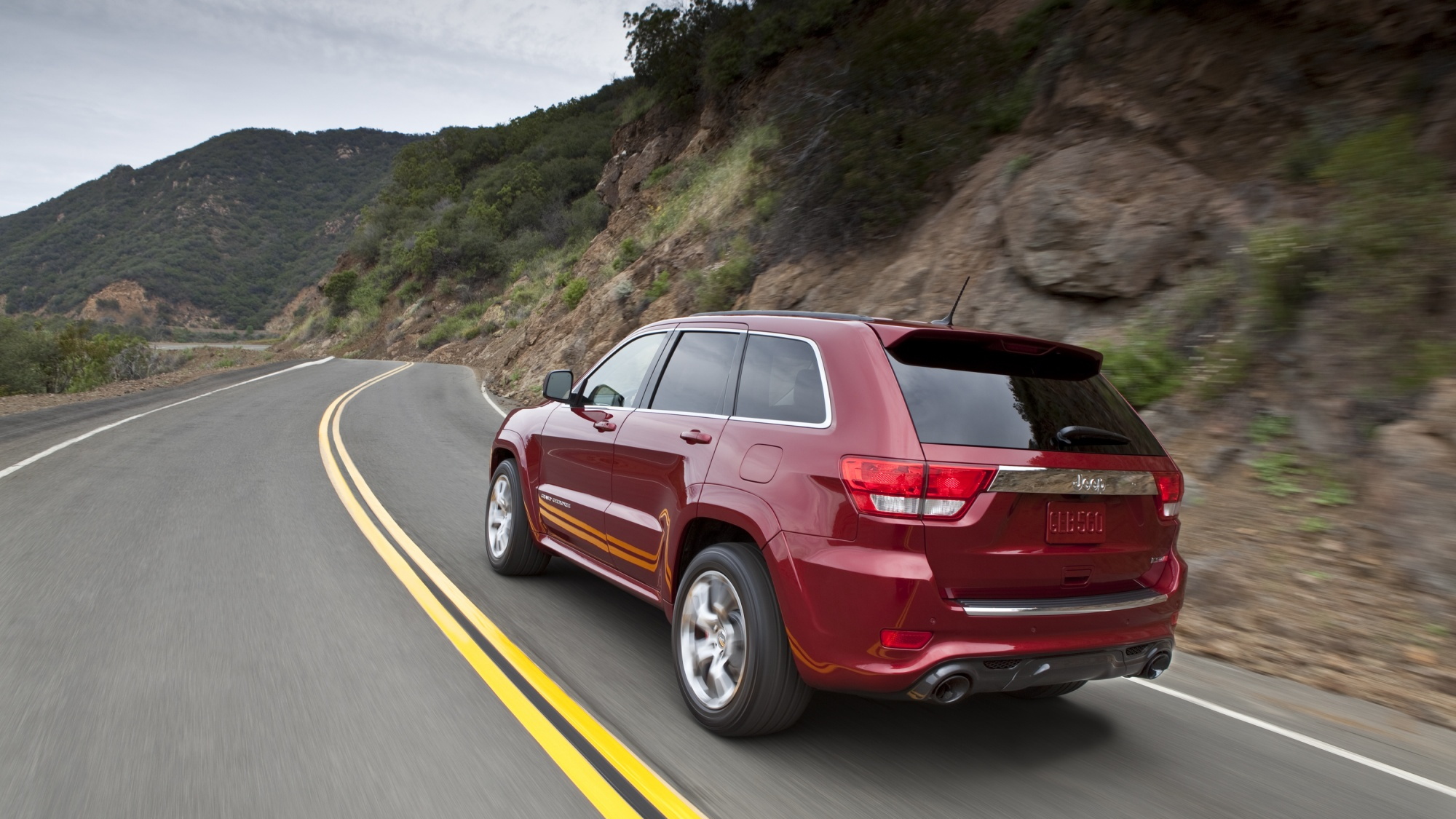 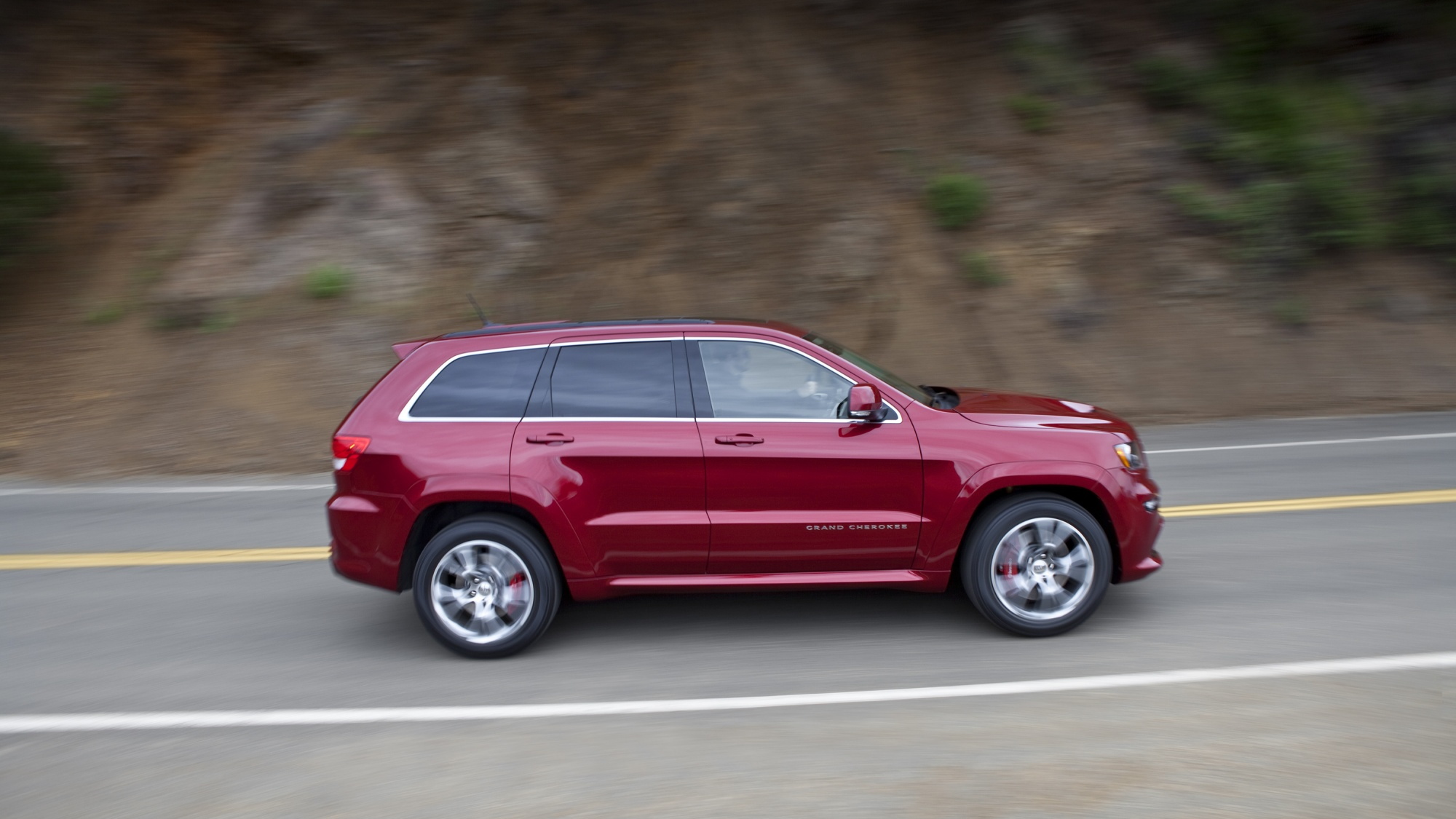 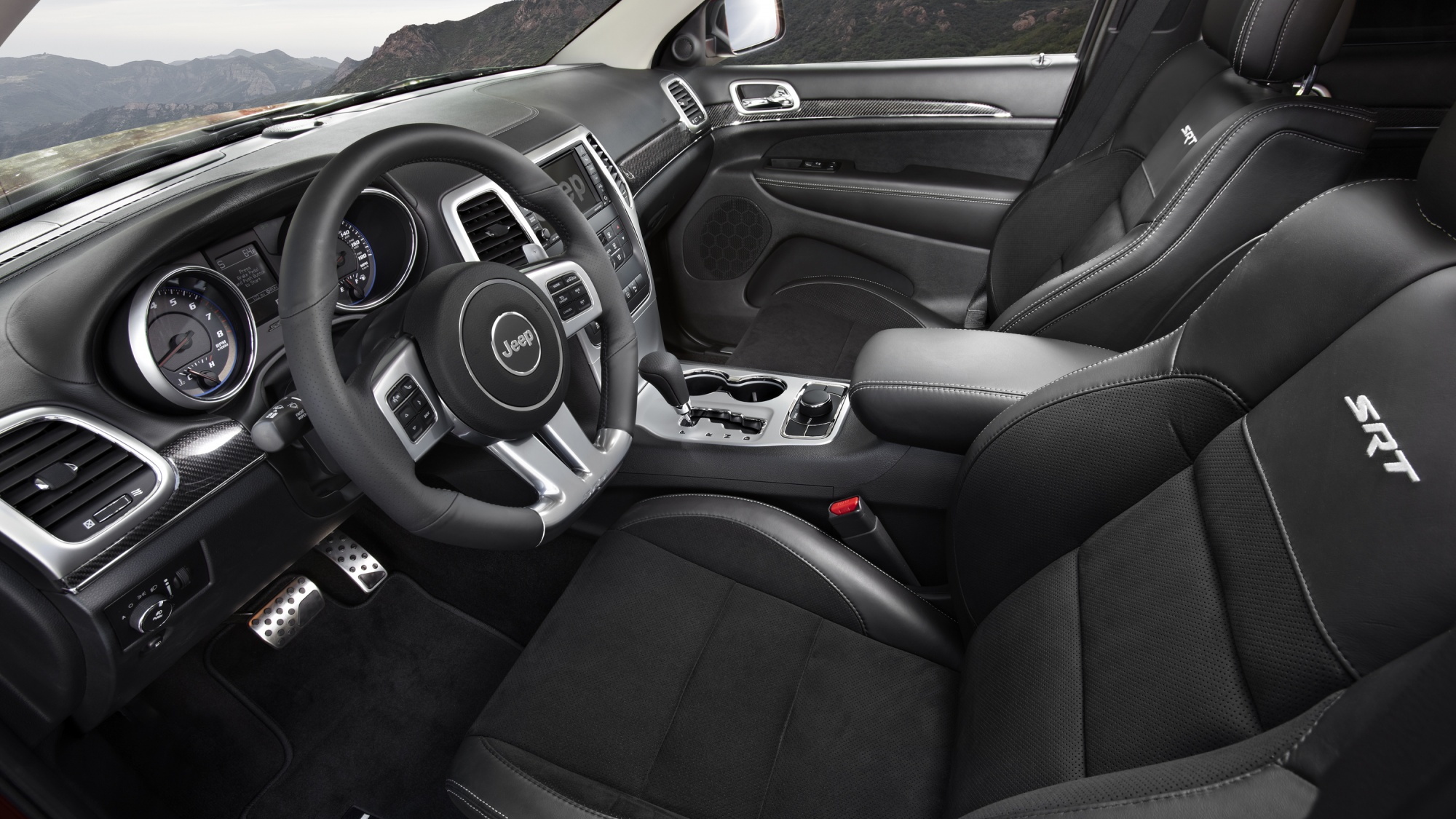 The 2012 SRT8 models are out in full detail, and we've even brought you our first-drive impressions of all four models. But how much will you have to shell out to get into one of these new HEMI-powered beasts?

If you're looking for a lot of go-fast for not much money (relatively speaking) the SRT8s deliver. The new Dodge Charger SRT8 is the cheapest of the bunch, starting at $46,620, and offering more performance per dollar in the full-size sedan segment than almost all of the competition. It also cuts a unique figure--though not everyone will like it.

Finally, you get the 2012 Jeep Grand Cherokee SRT8, clocking in at a much more substantial $55,295. That might seem pretty steep, but only until you compare it to the competition. The BMW X5 M, for example, starts at $86,400. Sure, it offers 85 more horsepower and slightly more impressive handling, but is the BMW roundel worth $30,000?

The Mercedes-Benz ML63 AMG is likewise a bit stouter at 503 horsepower, and somewhat more refined, but the Jeep Grand Cherokee SRT8 actually rides on a version of the same platform as the ML, a remnant from the DaimlerChrysler days. And again, the ML63 AMG is significantly more expensive: it starts at $92,950, or a shade under $38,000 more than the Grand Cherokee SRT8.

Learn more about each of the new SRT8 vehicles at the links below.