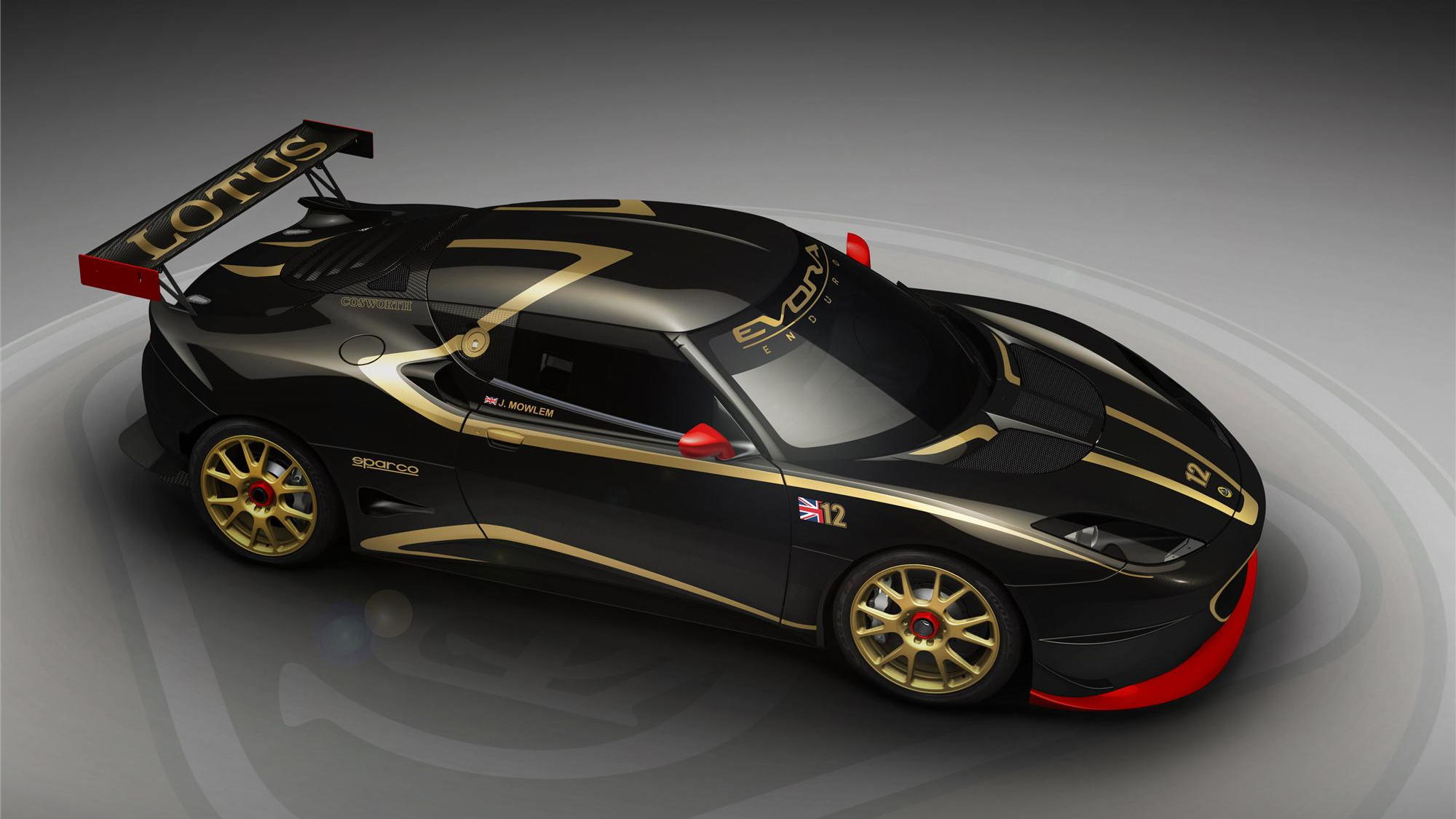 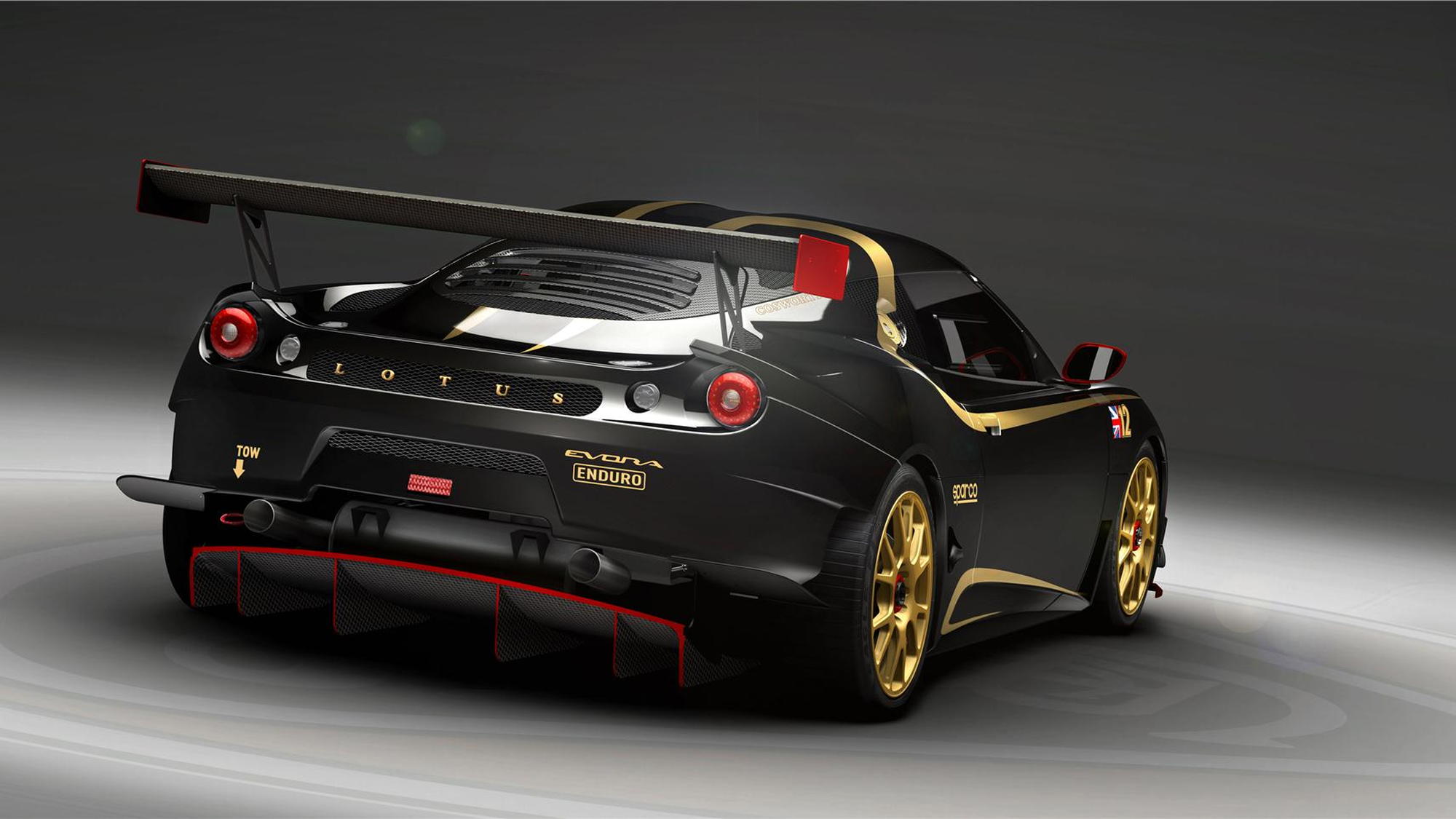 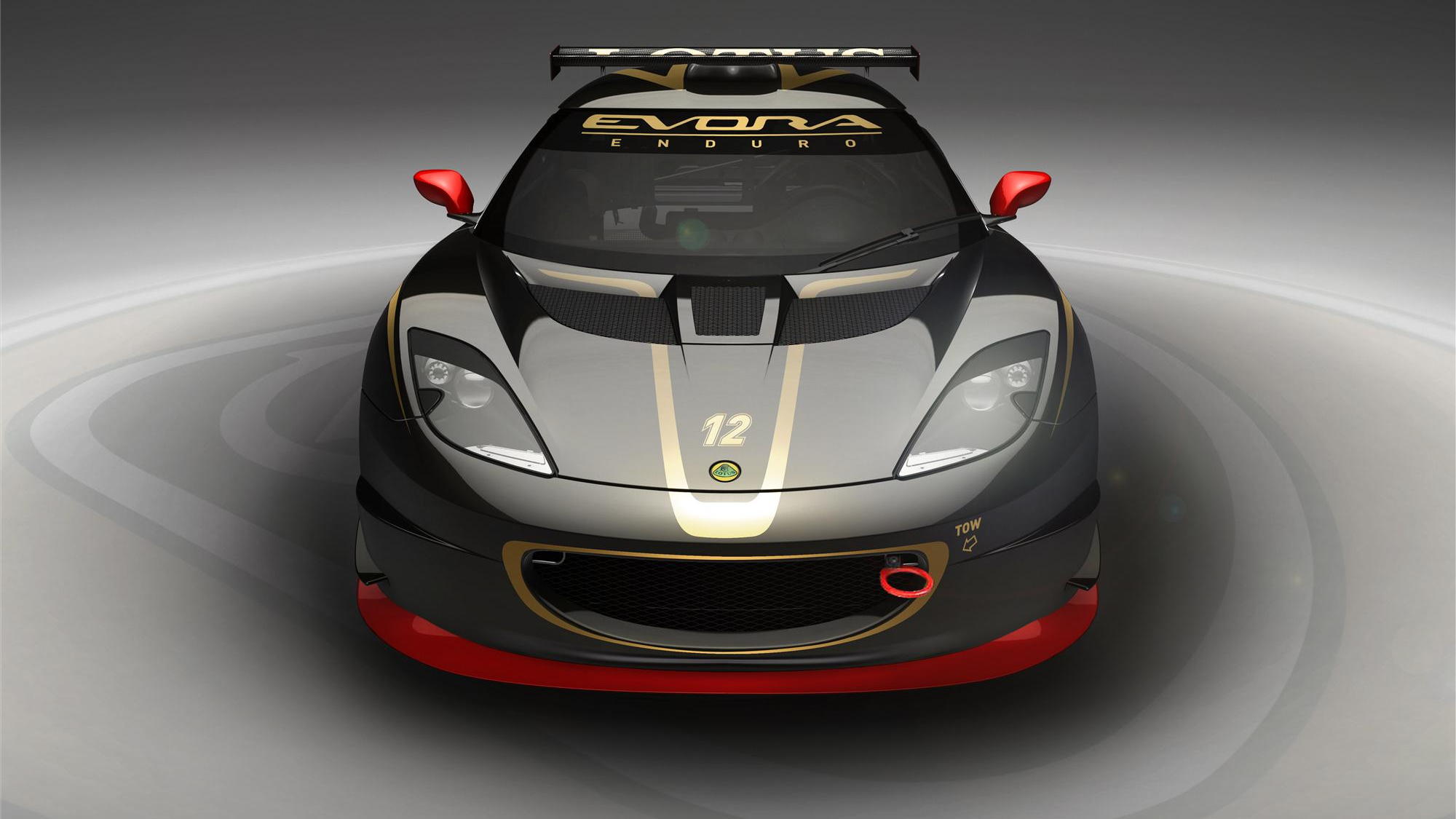 Having put the 345-horsepower Lotus Evora S through its paces at Laguna Seca, we know how much the platform benefits from the extra power over its 276-horsepower naturally-aspirated sibling. Adding another 60 horsepower sounds like even more fun--and that may happen, if Lotus builds a rumored 400-plus horsepower version based on the GT-class race car.

A preview of what such a car might look like came at this year's Geneva Motor Show, in the form of the Enduro GT Concept (pictured). Sporting classic black-and-gold Lotus livery, a Cosworth-tuned 3.0-liter dry-sump V-6 engine good for 440 horsepower and 332 pound-feet of torque and a number of race-only modifications, it's more the true track car than one built with the street in mind. But it does show us the general outlines of what Lotus could be building on.

Unlike the race car, the production version is expected to use an upgraded version of the 345-horsepower supercharged V-6 found in the Evora S, rather than a very hot naturally aspirated engine.

Some things, like the XTRAC six-speed sequential gearbox, six-point harness, and fire suppression system, will almost certainly be lost in translation as well, but other features could find their way to production, including the Alcon six-piston front and four-piston rear brakes clamping two-piece rotors, 18x8.5-inch front and 18x10-inch rear wheels, and a bit of a diet to get the car under 3,000 pounds by stripping down the cabin.

If Lotus does decide to build the GT-inspired Evora, it could find its way to production by next year, as Lotus is expected to issue a major overhaul of the whole Evora range for 2012.