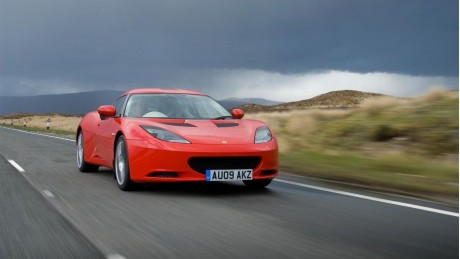 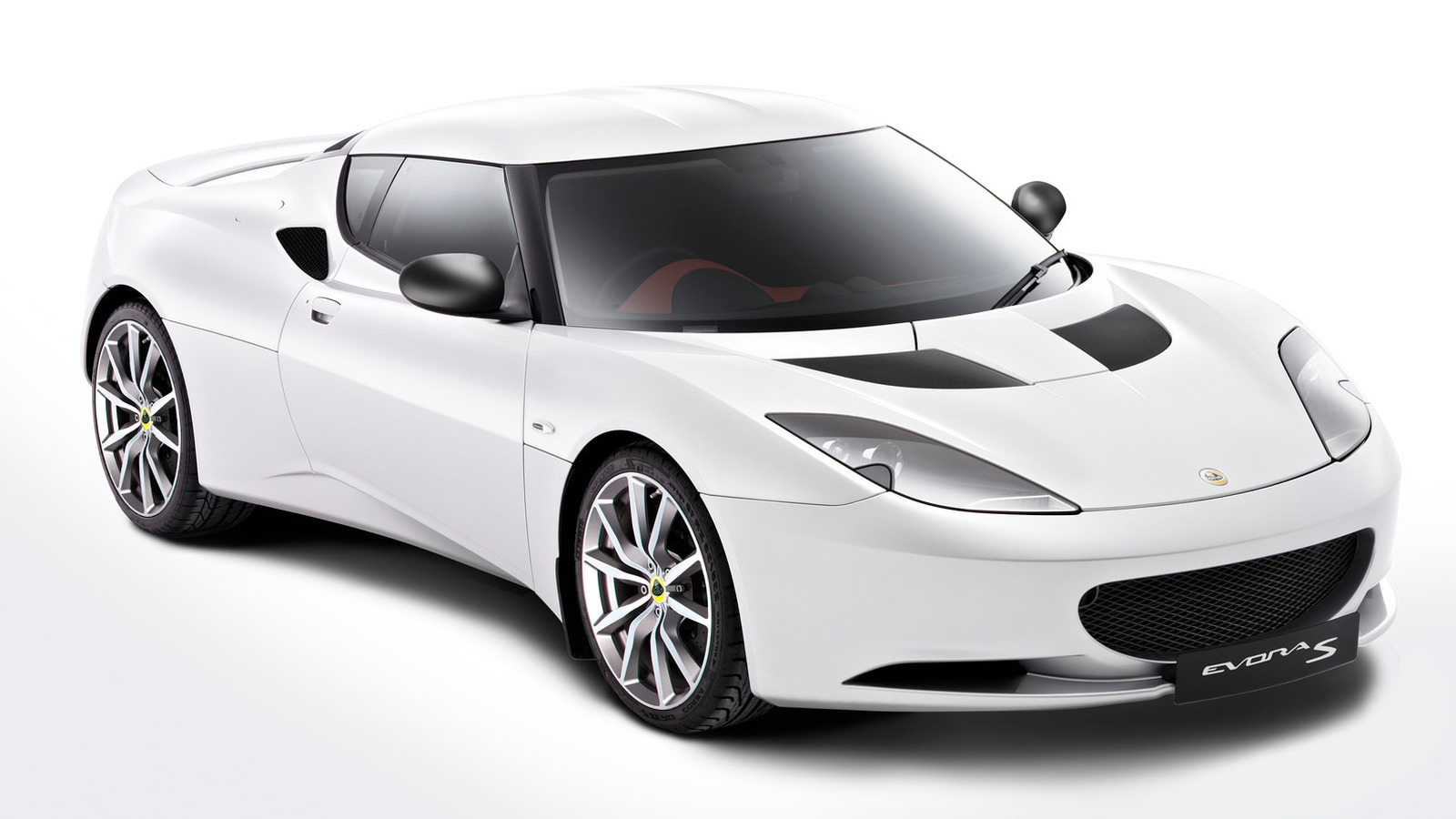 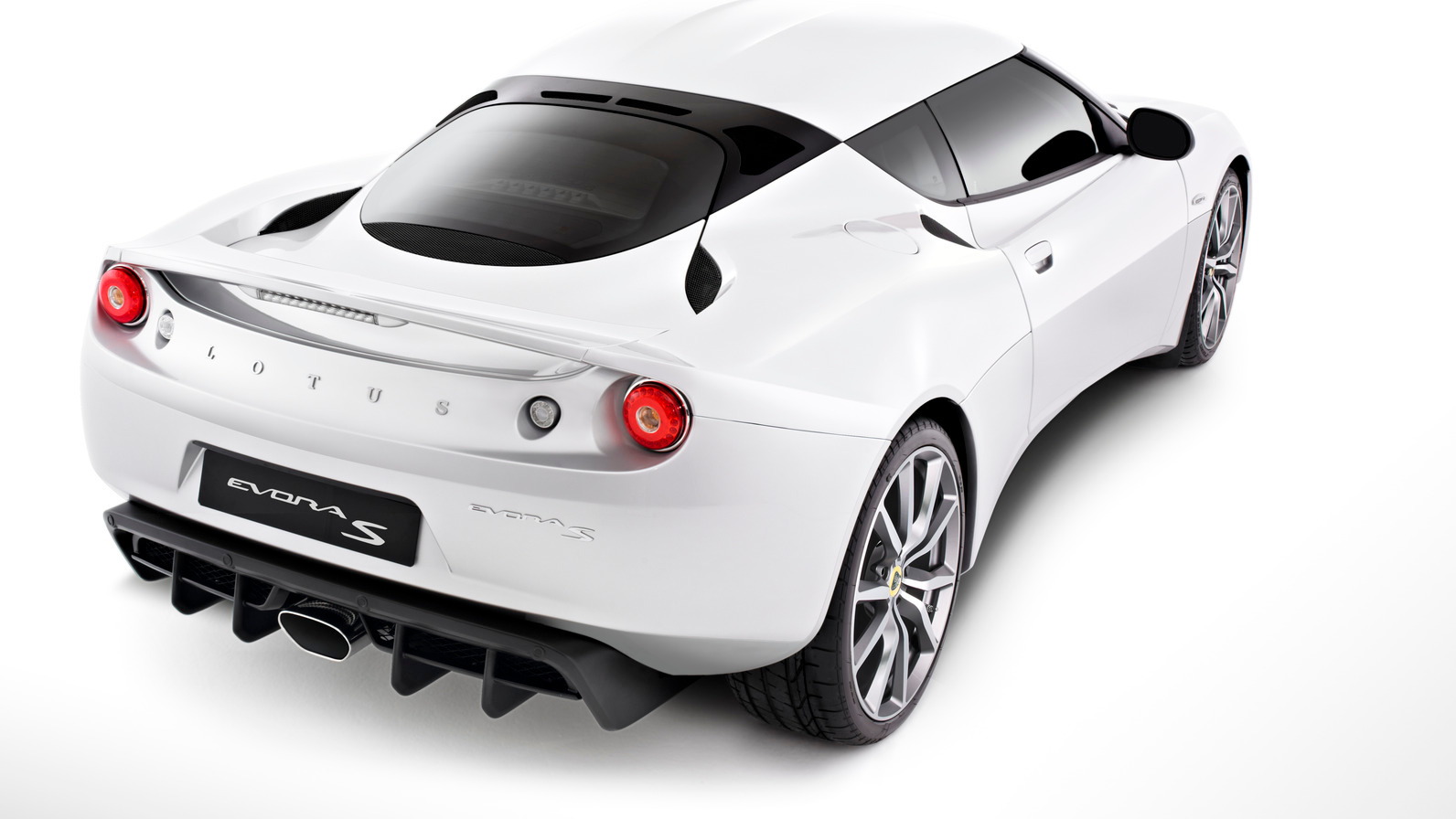 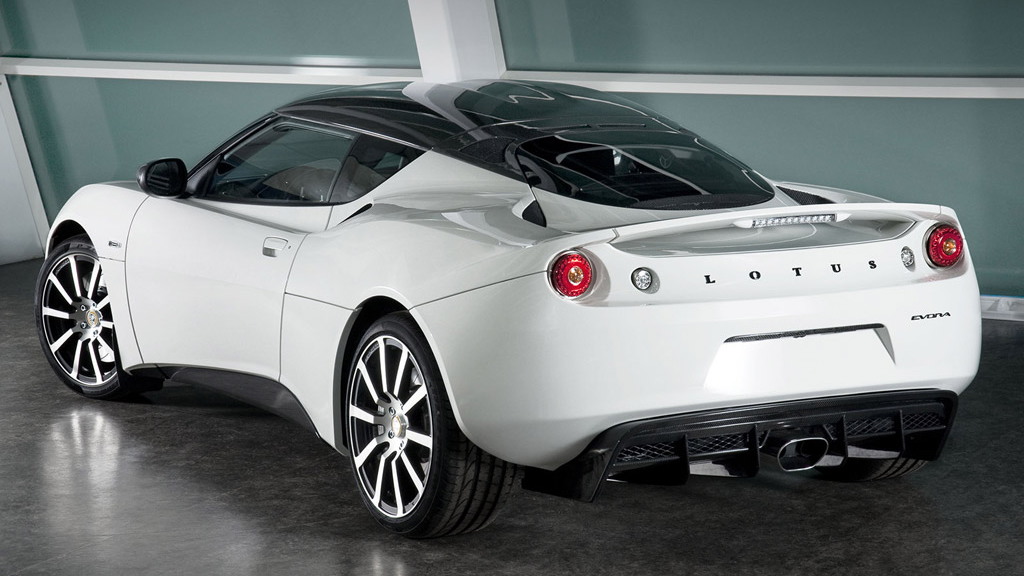 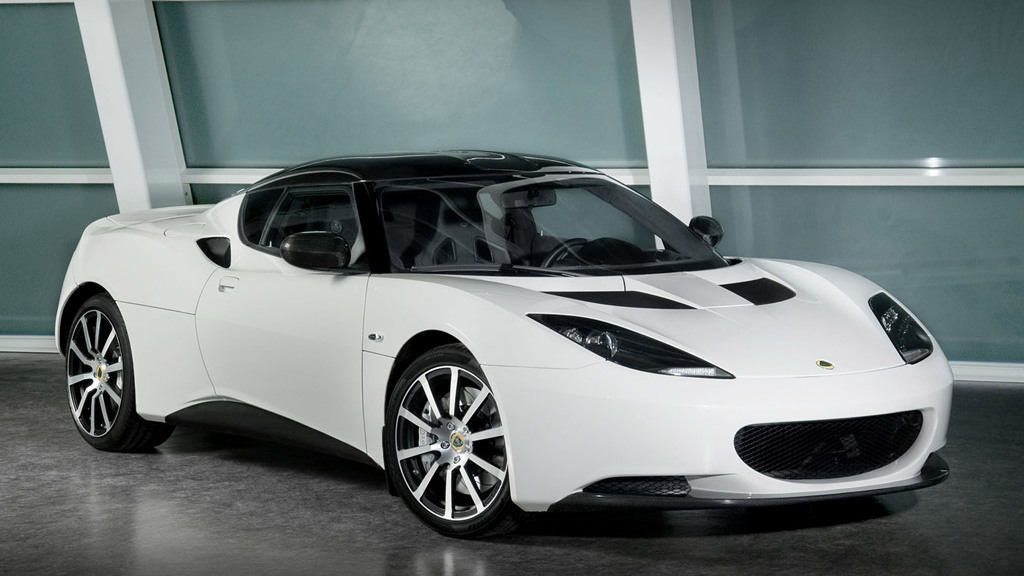 5
photos
Lotus only took the covers off its more powerful Evora S at the 2010 Paris Auto Show last September but apparently the automaker has a much more substantial update planned for the car in the lead up to the arrival of the new Esprit and a host of other sports cars from the guys at Hethel over the coming years.

To get everyone accustomed to the radical styling Lotus design chief Donato Coco has in store for future models from the brand, the Evora is expected to adopt a bold new look consisting of a gaping ‘mouth’ in the front bumper and more angular headlights.

Speaking with Autocar, Coco explained that the present Evora’s traditional Lotus mouth is “too weak” for a modern performance car. “Even many economy cars look more aggressive,” he said.

It’s also thought that the Evora will be receiving a new interior design in order to boost its quality to match rivals from Audi, Mercedes-Benz and Porsche. Lotus will even be sourcing its future interior components from German automotive parts supplier CSI, which currently has contracts with all of those rivals mentioned.

The facelifted 2012 Lotus Evora is expected to be revealed towards the end of the year.